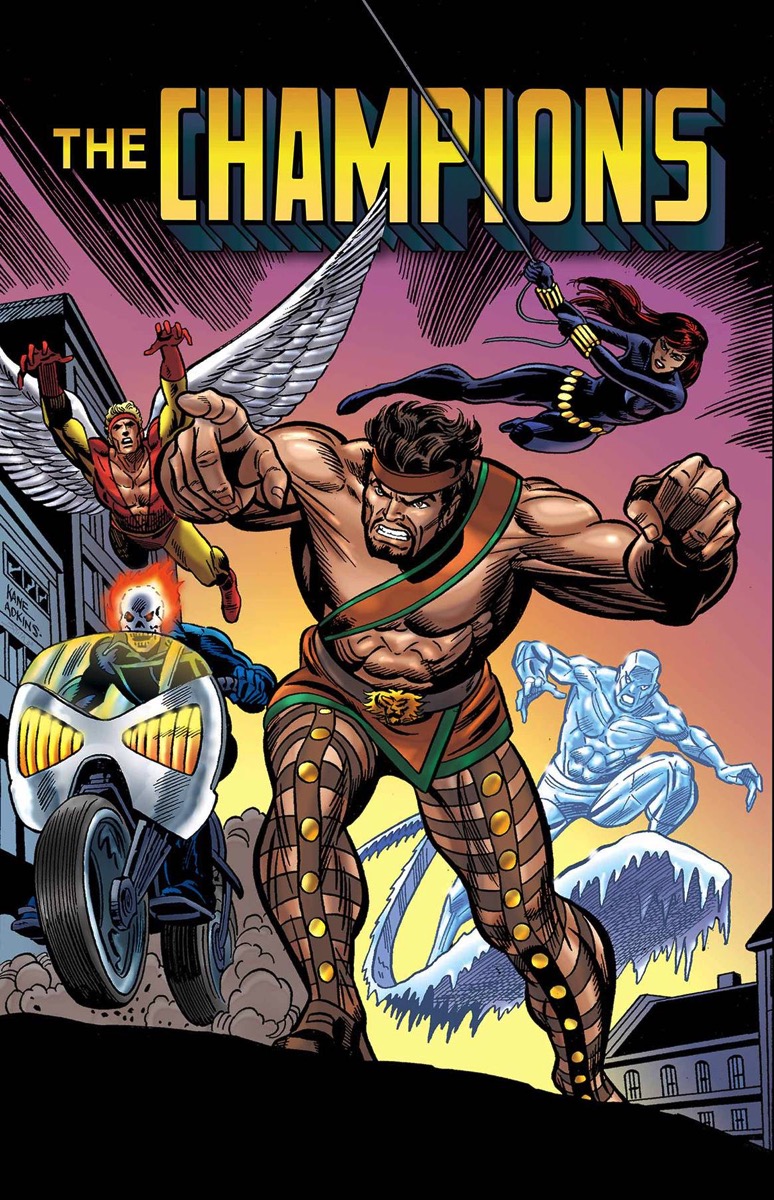 blished to coincide with the debut of the new Champions team, Marvel's Champions: No Time For Losers, a collection of classic 1970s Champions tales, was October's best-selling graphic novel.

Marvel had a total of four books among the top ten including Ryan North and Erica Henderson's original graphic novel, The Unbeatable Squirrel Girl Beats Up the Marvel Universe at #6; Doctor Strange: Flight of Bones at #7; and the adult coloring book, Color Your Own Star Wars, at #8.

Image Comics had five titles at the top ten, led by Kieron Gillen and Jamie McKelvie's The Wicked and the Divine Volume 4: Rising Action at #2, followed by East of West Volume 6 at #3, Tokyo Ghost Volume 2 at #4, Low Volume 3: Shore of the Dying Light at #5, and Trees Volume 2 at #9.

Dark Horse Comics' Serenity Adult Coloring Book, an adult coloring book based on the fan-favorite Joss Whedon television series and movie, was October's best-selling book. In total, Dark Horse Comics had five titles in the top ten, including Chuck Palahniuik's Bait: Off-Color Stories For You to Color at #2, Avatar: The Last Airbender Adult Coloring Book at #5, and The Art of Fire Emblem: Awakening at #6.

Dynamite Entertainment's The Art of Atari, an art book that looks back at the classic video game system, ranked #3. 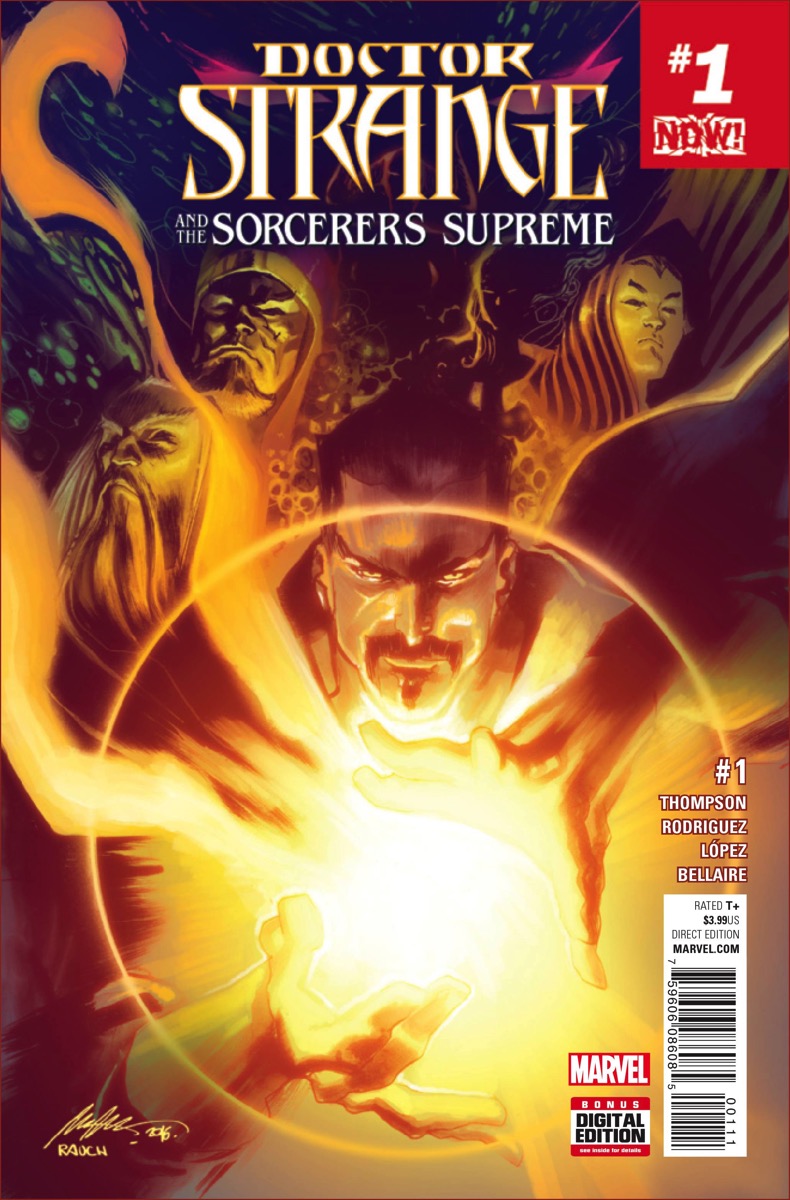 DC Collectibles' Batman: The Animated Series: Deluxe Batmobile was October's best-selling toy product and one of the manufacturer's three products among the top ten. Diamond Select Toys had two products in the month's top ten, led by the Marvel Premium Collection: Spider-Gwen Statue at #6.

WizKids/NECA's Teenage Mutant Ninja Turtles HeroClix: Heroes in a Half Shell was October's best-selling game product. IDW Publishing had two products among the top ten -- the Back to the Future: Outatime Dice Game at #3 and Bed Wed Dead: A Game of Dirty Decisions Card Game at #6.