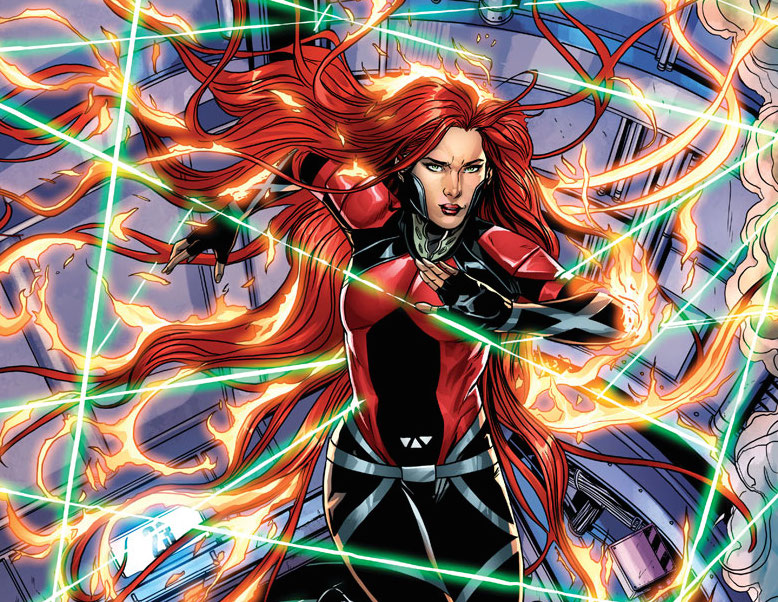 Dead or alive, Ninjak is coming for Master Darque!

Valiant is proud to present an advance preview of NINJAK #23 – the FIRST ISSUE of “THE SEVEN BLADES OF MASTER DARQUE” from New York Times best-selling writer Matt Kindt (X-O MANOWAR) and blockbuster artist Marc Laming (Planet Hulk)! Join the heart-stopping adventures of MI-6’s master super-spy here as Colin King – codename: Ninjak – kickstarts an ALL-NEW ARC and ALL-NEW JUMPING-ON POINT with a death-defying showdown against the sadistic architect behind the world’s most dangerous crime cartel! With the world at stake, Ninjak will face Master Darque and the Shadow Seven head on in a battle royale that will decide the future of all humanity!

Master Darque – the sadistic lord of death and resurrection – wrests to be free once again, but first he must fight for his life. Darque is a target, his powers are weak, and his enemies know it. Now, Darque's own former pupil and Ninjak's ruthless arch-nemesis – the lethal assassin known as Roku – has gathered the Shadow Seven together again for the sole purpose of putting Darque down for good. And the only thing holding their uneasy alliance together is a mysterious benefactor from the shadows... Someone who also goes by the name Darque...

On January 11th, steel, shadows, and sacrifice await as Matt Kindt and Marc Laming propel Master Darque back to the epicenter of the Valiant Universe for a soul-shearing clash with the one and only Ninjak! The blood-stained saga of Valiant’s deadliest assassin raises the stakes for a winner-take-all duel to the death with “THE SEVEN BLADES OF MASTER DARQUE”, only in NINJAK #23 – featuring covers by Ryan Bodenheim (The Dying & The Dead), Ben Oliver (The Multiversity), Felipe Massafera (Shaper), Ryan Lee (Inhuman), Bilquis Evely (Wonder Woman), and Ben Templesmith (30 Days of Night)! 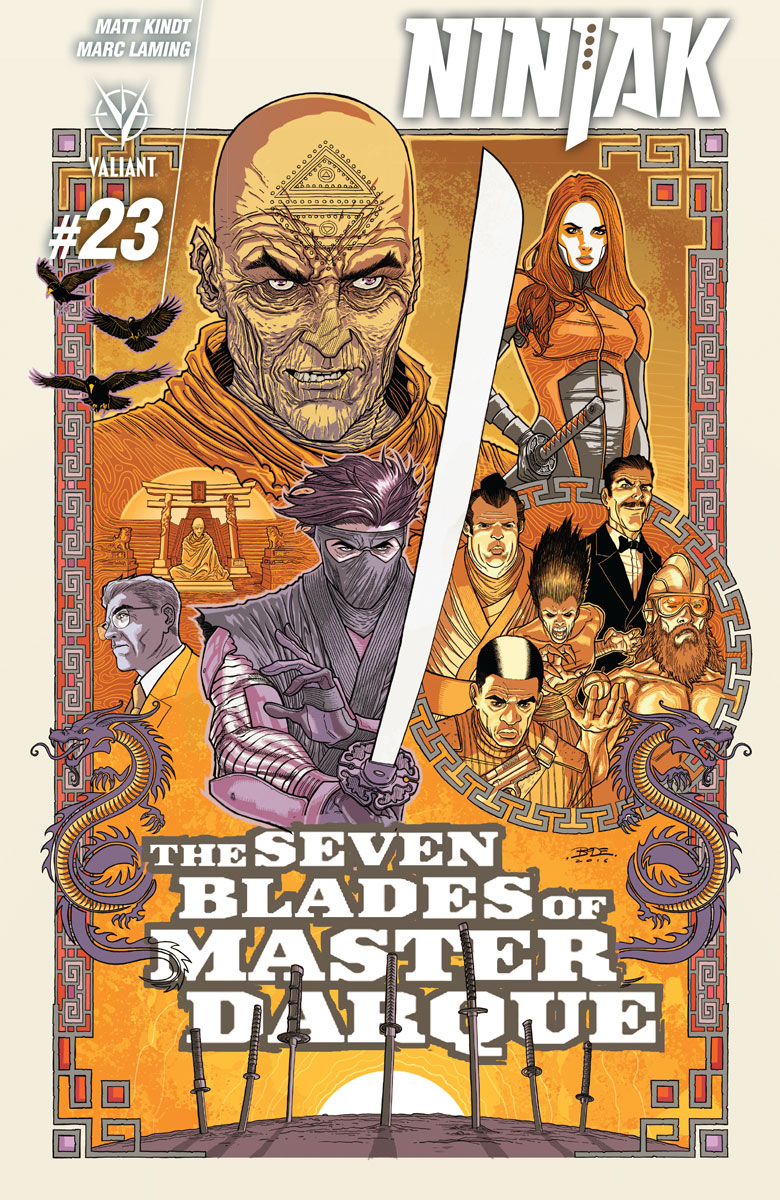 NINJAK #23 – Cover A by Ryan Bodenheim 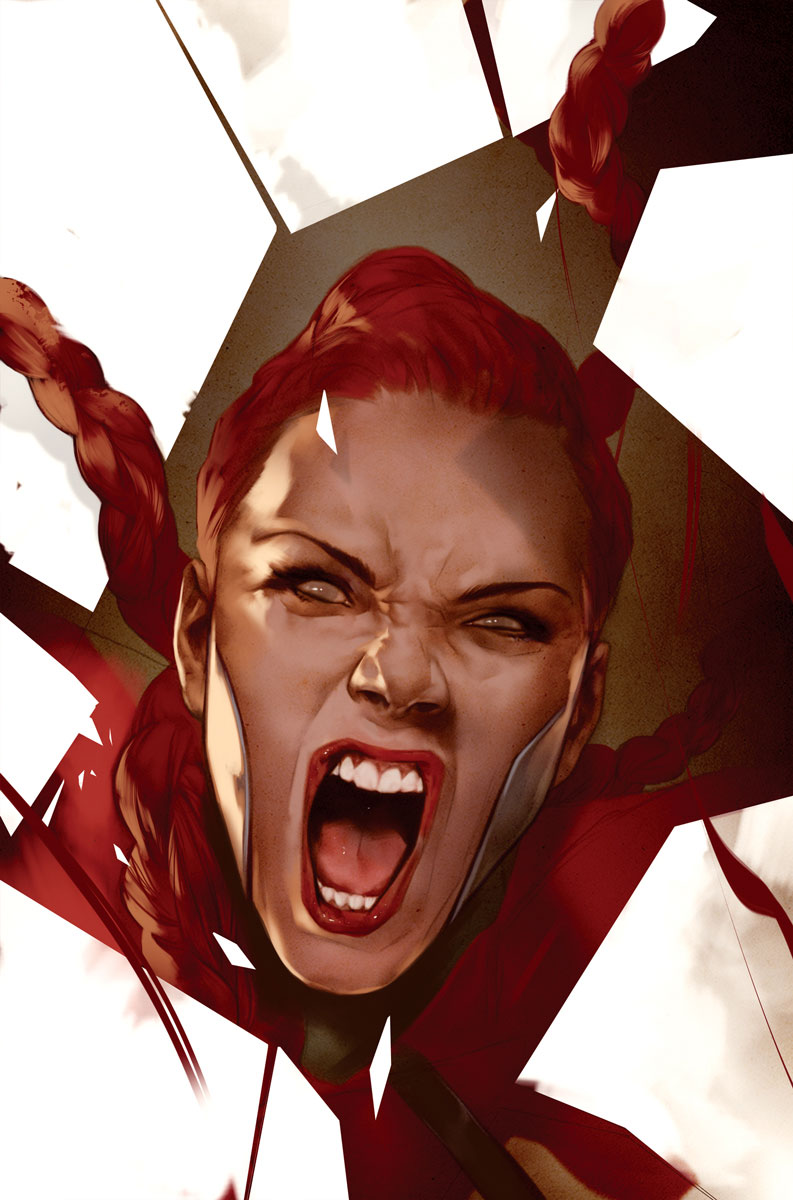 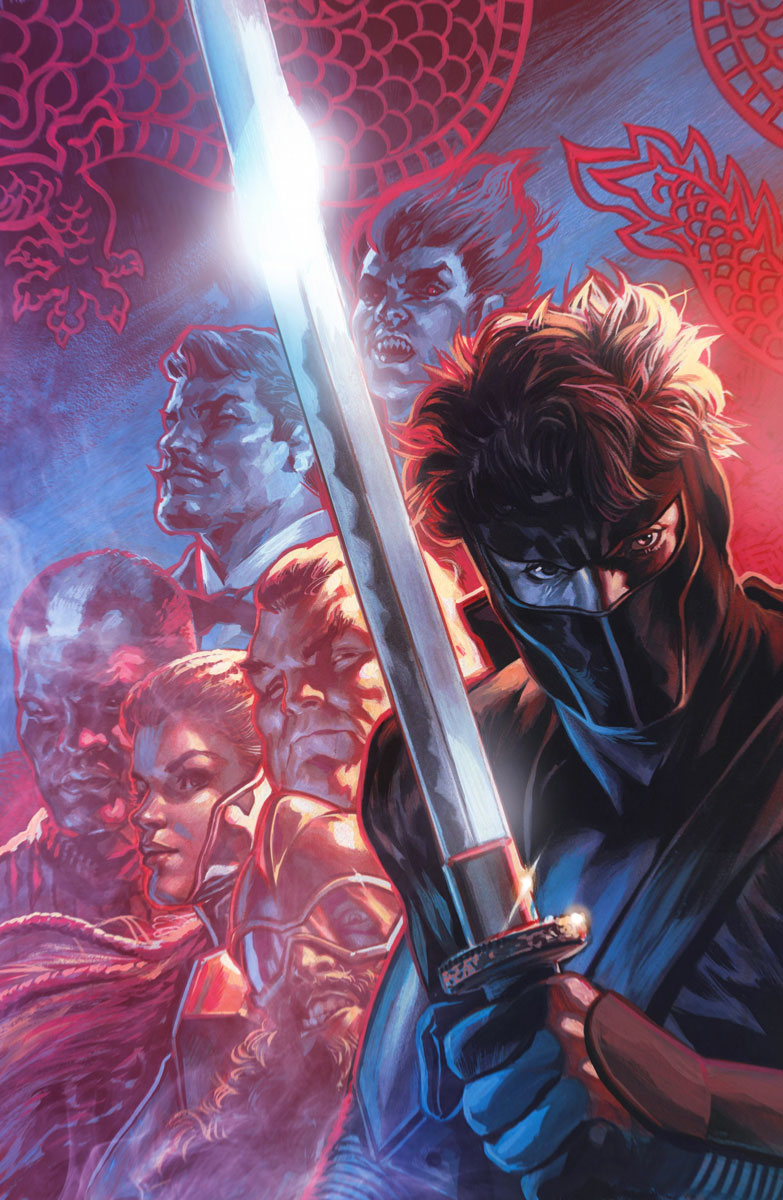 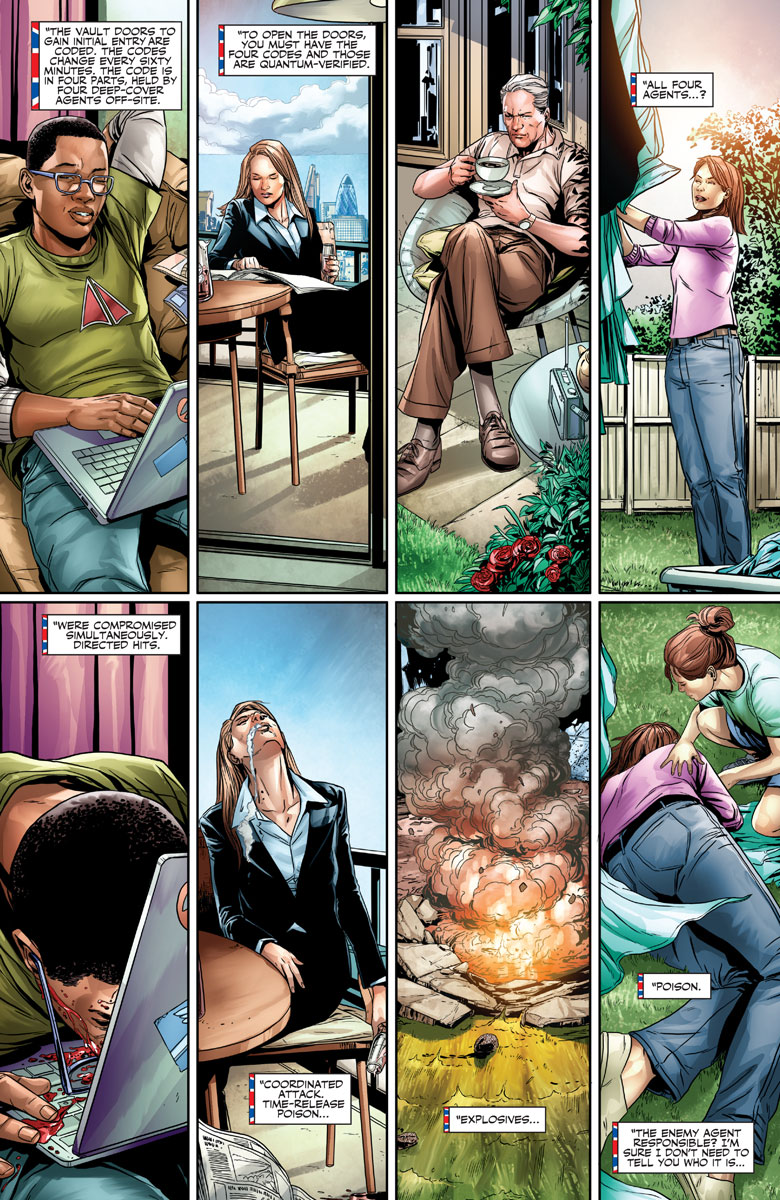 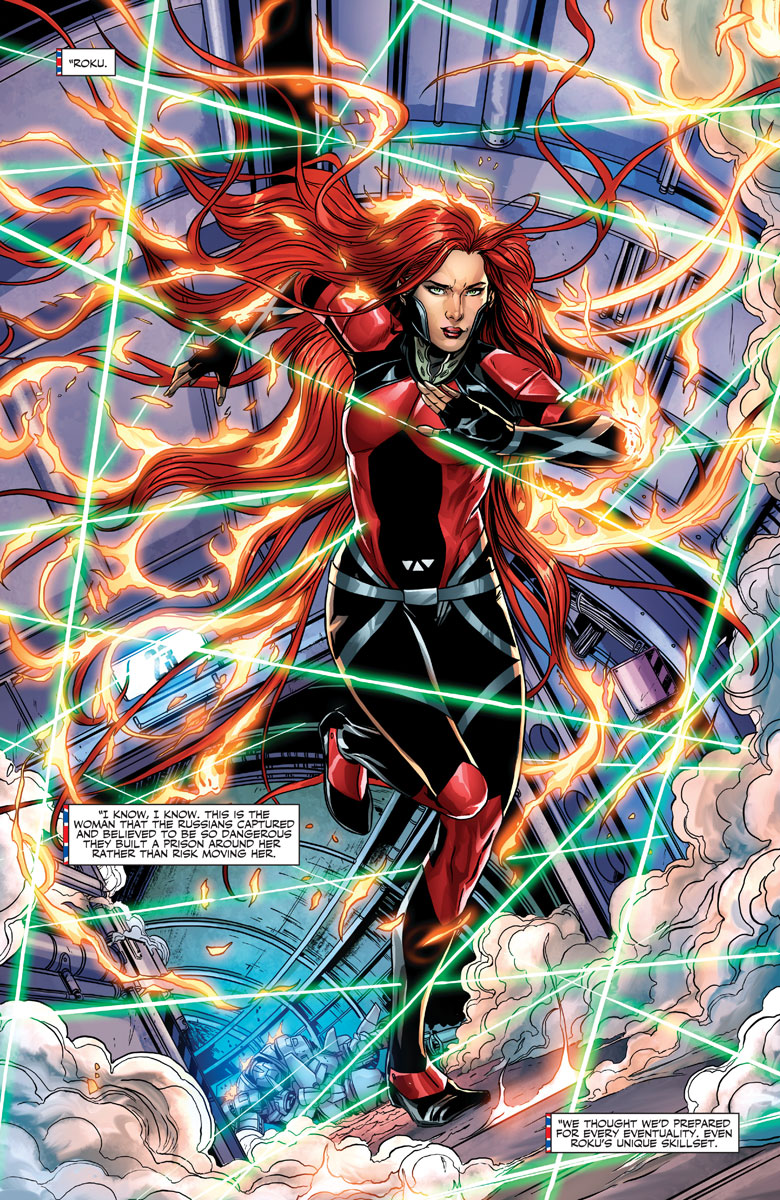 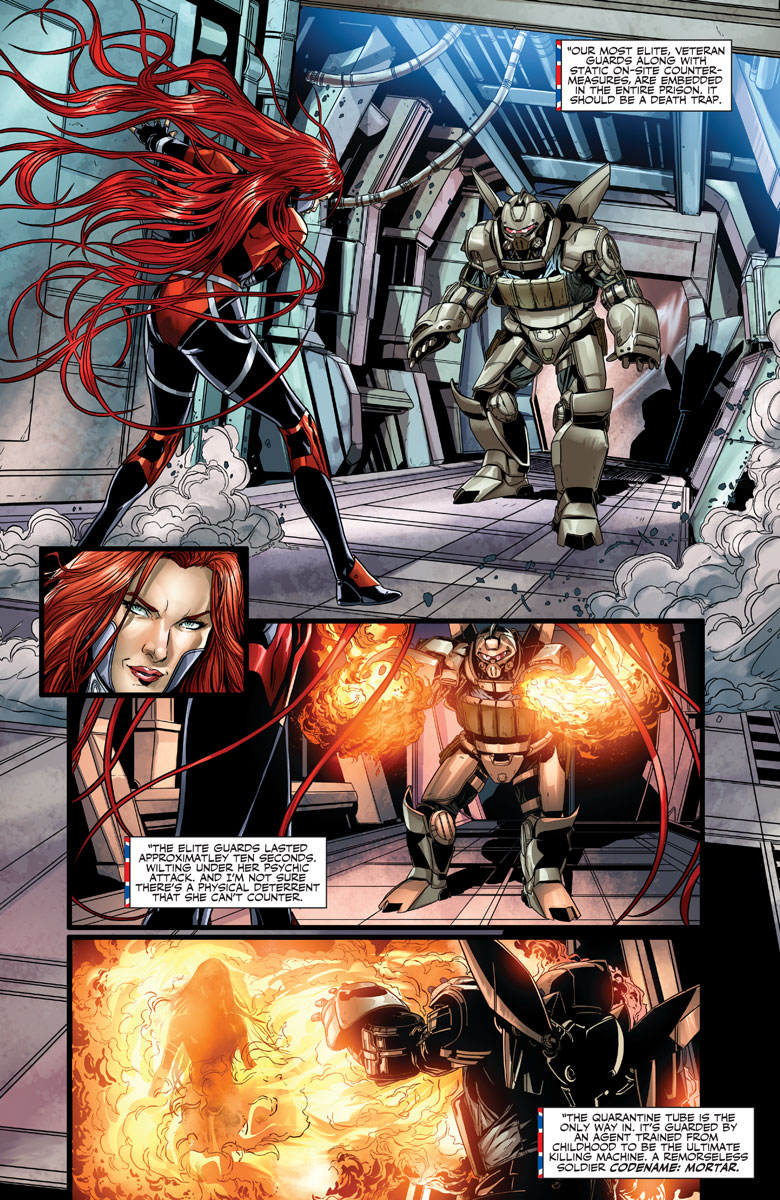 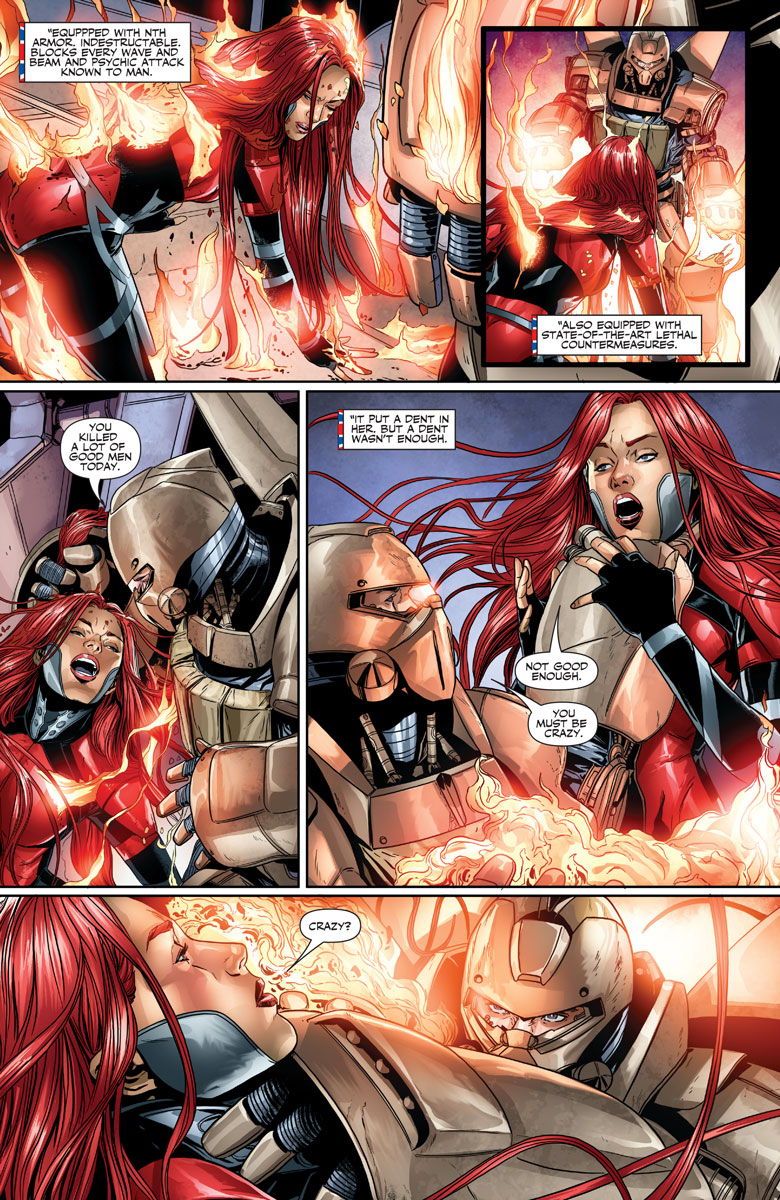 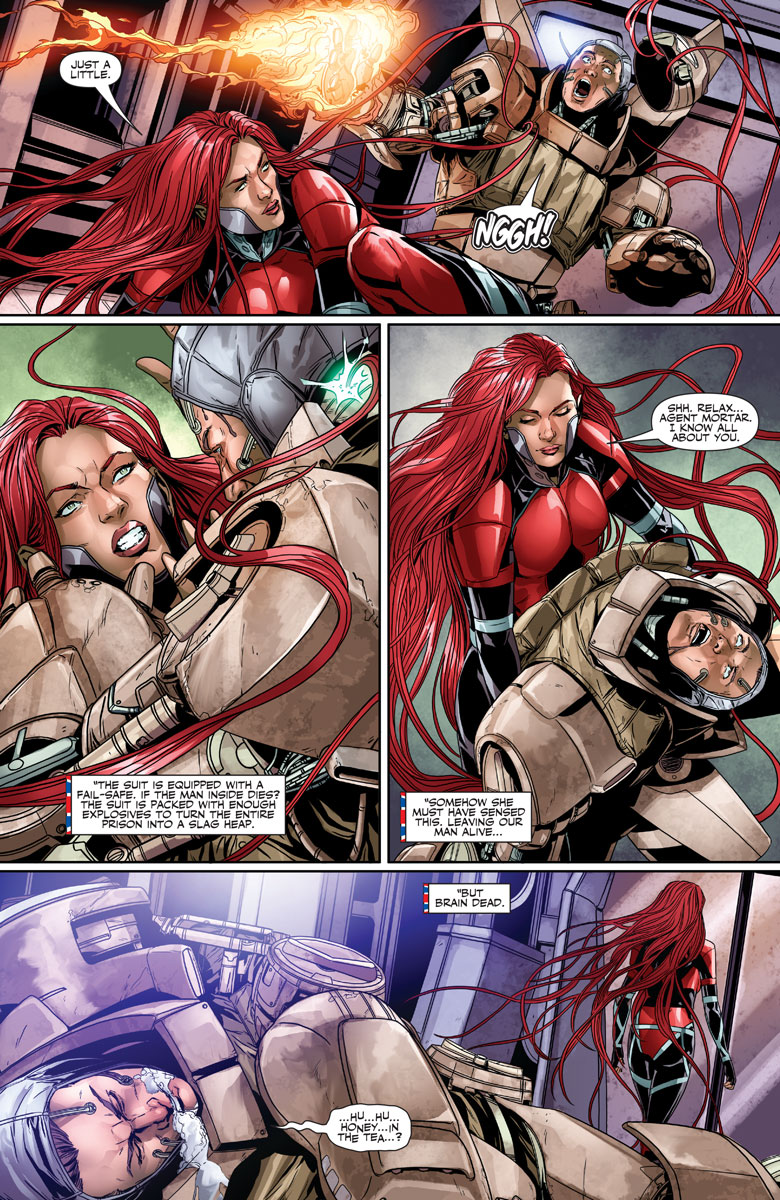