EDITOR’S NOTE:  We’re always on the look out for new and exciting publishers to feature on our blog, especially smaller independents that need help to get the word out.  We suggest you take a look at what ComixTribe has to offer.  Below is a link, courtesy of ComixTribe, to download a free digital copy of the SINK ashcan issue. MATURE CONTENT.

Here at ComixTribe, we've been in hustle & grind mode gearing up for a steady stream of awesome about to come your way.

We appreciate you being a part of our journey, and we're going to give you a glimpse into the future, and show you what's coming from ComixTribe in 2017, give you some bonuses and extras, and share how you can be a part of it all.

We wouldn't be here without you.

Get Ready for The SINK #1 World Tour Kickstarter 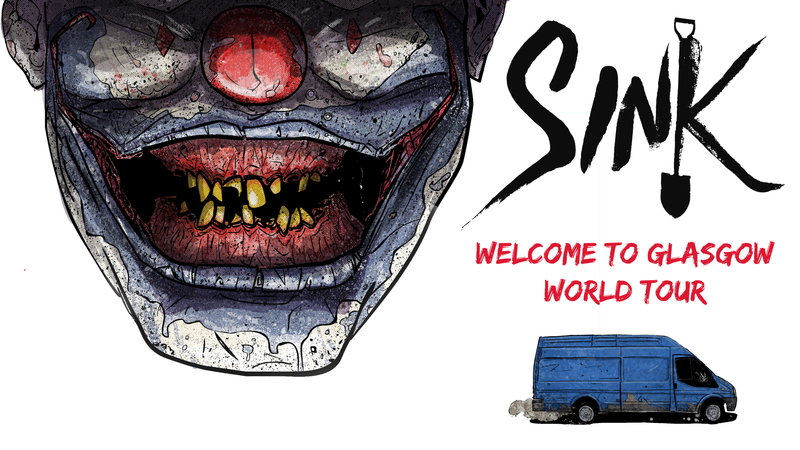 SINK is John Lees (And Then Emily Was Gone) & Alex Cormack (OXYMORON: The Loveliest Nightmare)'s SIN CITY, a twisted, bizarre, horrific glimpse into a modern day Glasgow district that time may want to forget, but you never will.

Later this year, SINK will be released as a monthly mini-series in the direct market...

But John and Alex are going grassroots with a SINK World Tour to really spread the word about this series at as many shop signings and cons as possible in 2017. 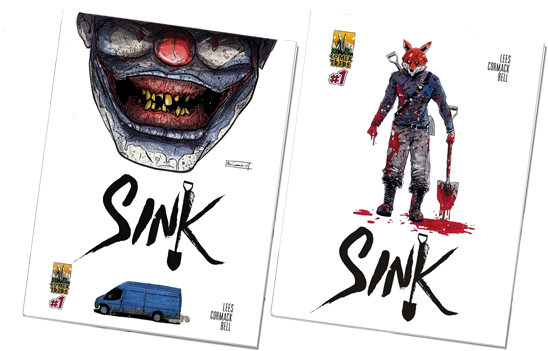 To support those efforts, we're launching a special Kickstarter campaign for SINKers to get copies of the book early and become a part of what will surely be ComixTribe's biggest series launch ever.

Many of you are already "In The Van" and have been getting John's awesome emails taking you Behind-The-Scenes in the making of this exciting series. 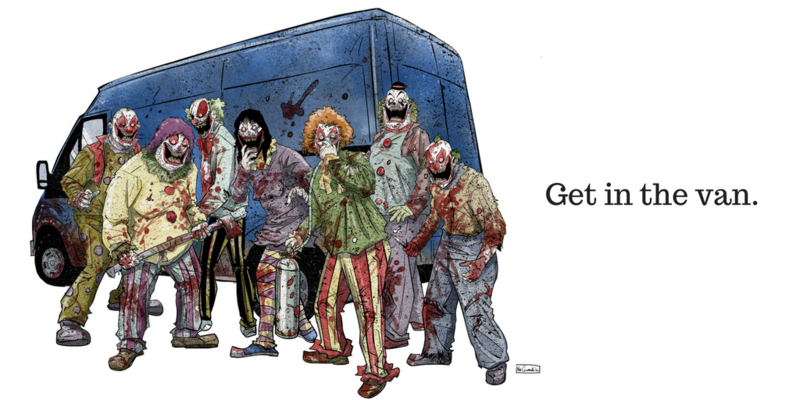 If you'd like to get a taste of SINK BEFORE the Kickstarter launches, be sure to download the SINK Digital Ashcan, a 24 page preview of the series that horror master Dirk Manning says terrified him. Repeatedly. 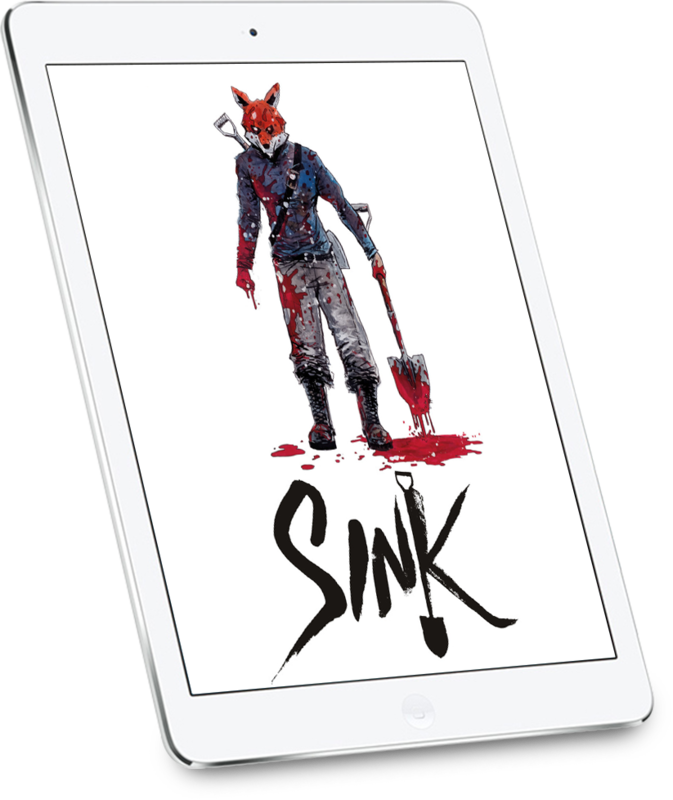 ComixTribe Knows How to Rock a Kickstarter

During the SINK campaign, ComixTribe is going to give away over $1000.00 worth of comics and bonuses to our backers as thanks for once again having our backs and helping us do what we do. 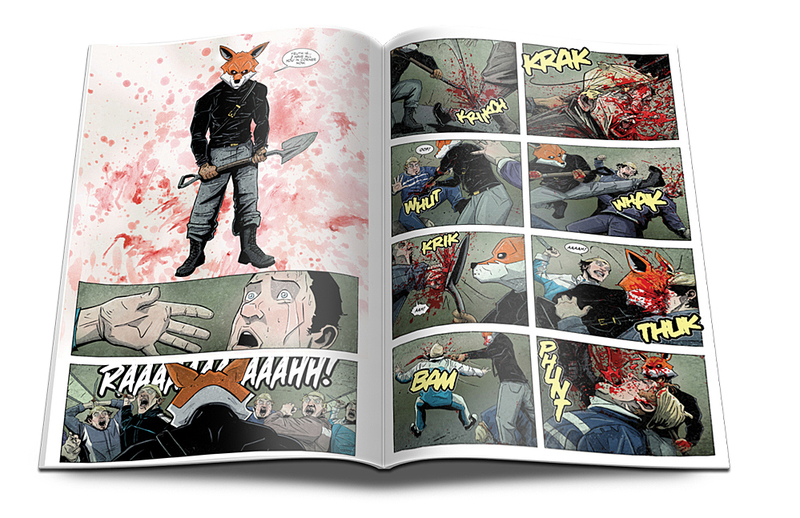 We hope you'll ride with us once again.

NEXT: Just When You Thought It Was Safe To Go Back Into Your Local Comic Book Shop...