San Diego, CA (January 23, 2017) – The action-packed world of Disney's Duckburg and Mouseton is about to get more easily accessible. Starting in February, IDW Publishing’s entire slate of ongoing Disney Comics titles will become available digitally for the first time! 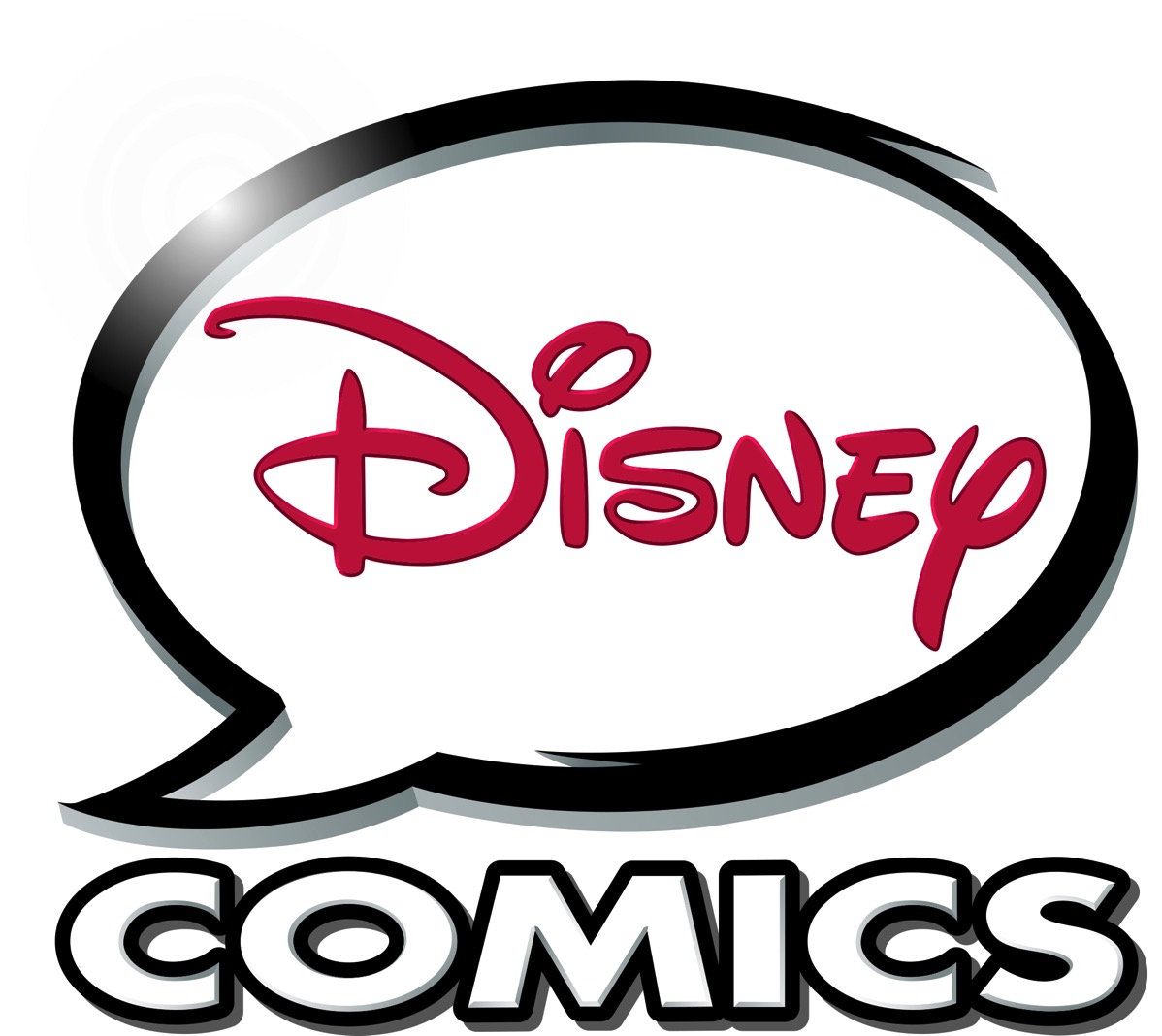 No adventure is too big for Mickey—even with the Phantom Blot and Pegleg Pete on the prowl! Uncle Scrooge is a lean, mean money machine with Beagle Boys to battle... and treasure hunts to tackle. And who gets stuck with all the bad luck? No one but Donald Duck! (And we've got Goofy, Gyro Gearloose and Magica De Spell bringing the mayhem and mysticism, too.)

The full list of online titles will include the following, all previously available only in print:

•Mickey and Donald: The Search for The Zodiac Stone

•Mickey Mouse Shorts Season One #1-5 and their collected volume

"I'm thrilled to be a part of bringing IDW’s line of Disney Comics to digital," said Rebekah Cahalin, Digital Publishing Director for IDW Publishing. "The fan demand has run high for some time and we're very excited to bring these titles to the passionate Disney fans who love these comics as much as we do."