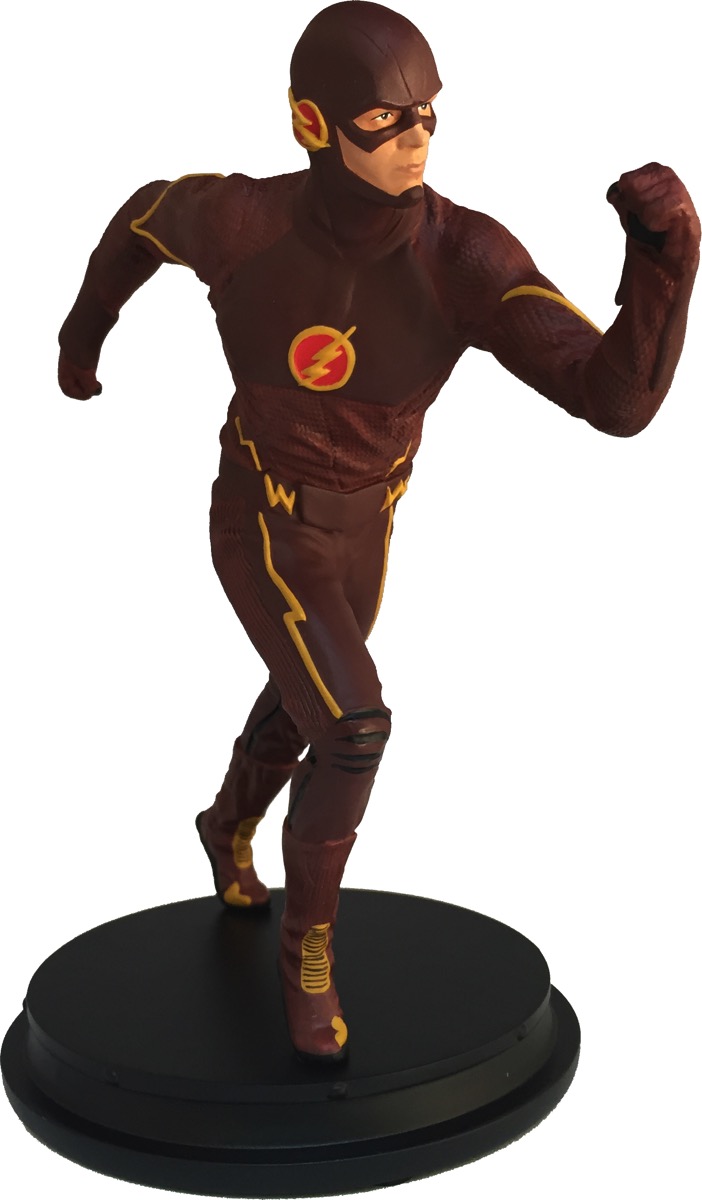 These Flash and Arrow statues are exquisite, standing at 7 3/8” and 8 5/8” tall respectively. Made of high-quality resign, each feature highly detailed and expertly painted likenesses of actors Grant Gustin and Stephen Amell. The Arrow Statue Bookend stands at 9” tall and features Oliver in his original “Hood” costume with his bow drawn. Fans and collectors won’t want to miss these beloved characters decorating their desks and shelves.

Fans can order and purchase their own DC-inspired statues at their local comic book specialty shop to ensure they get these exquisite figures. 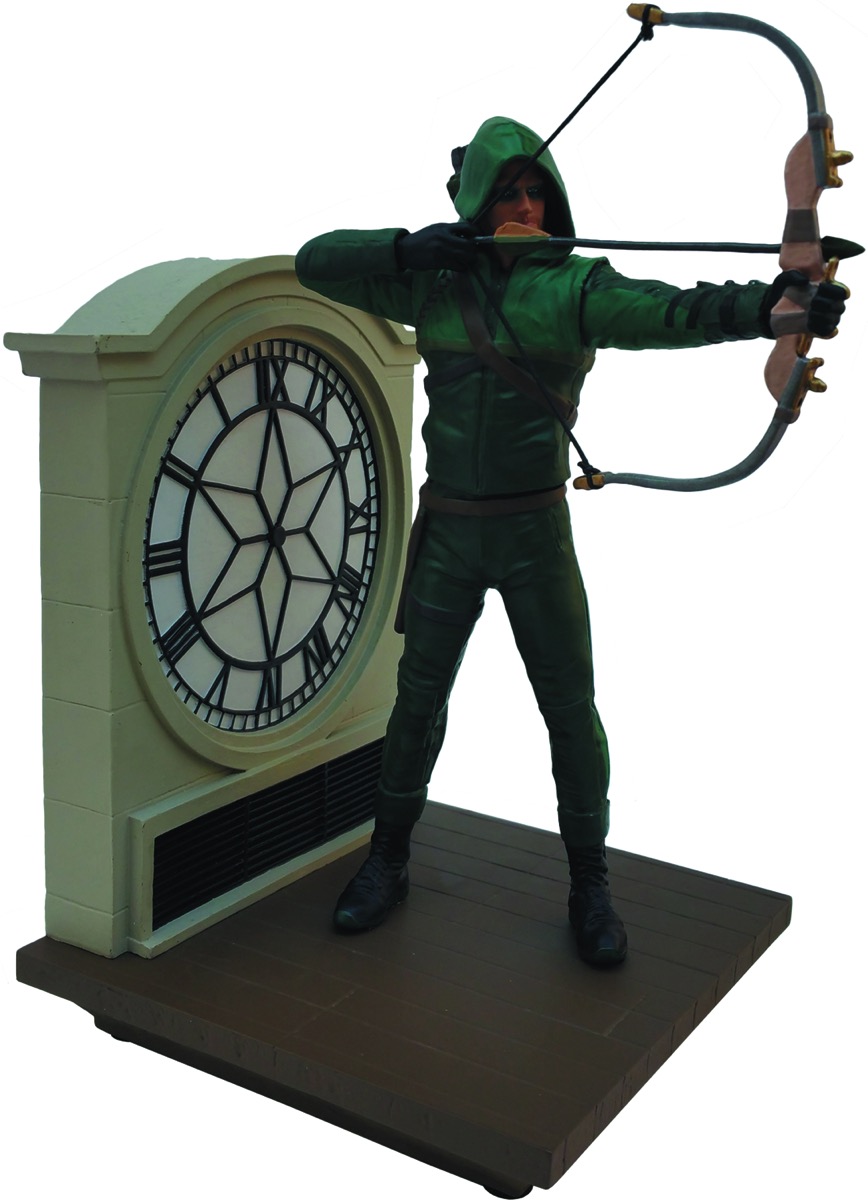 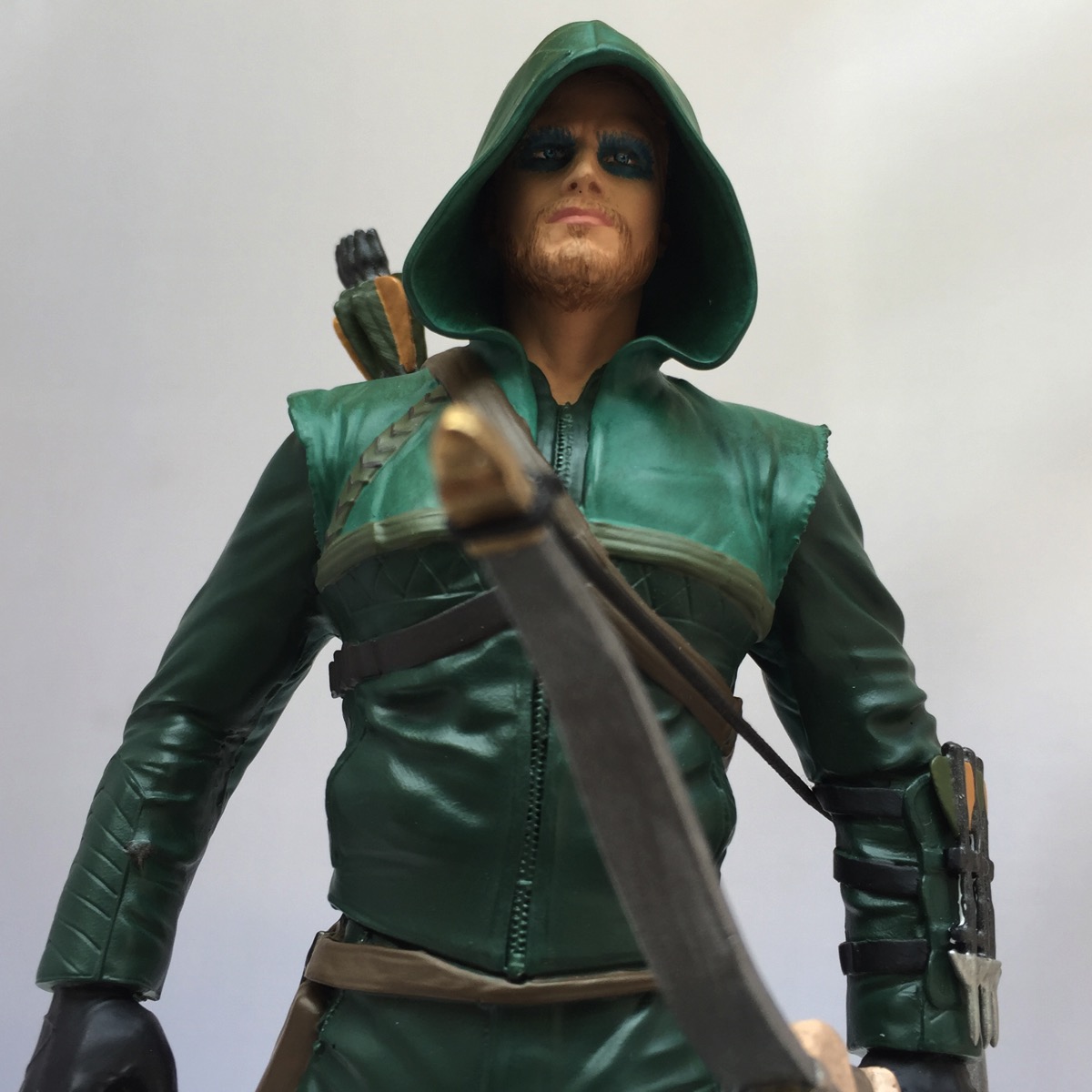