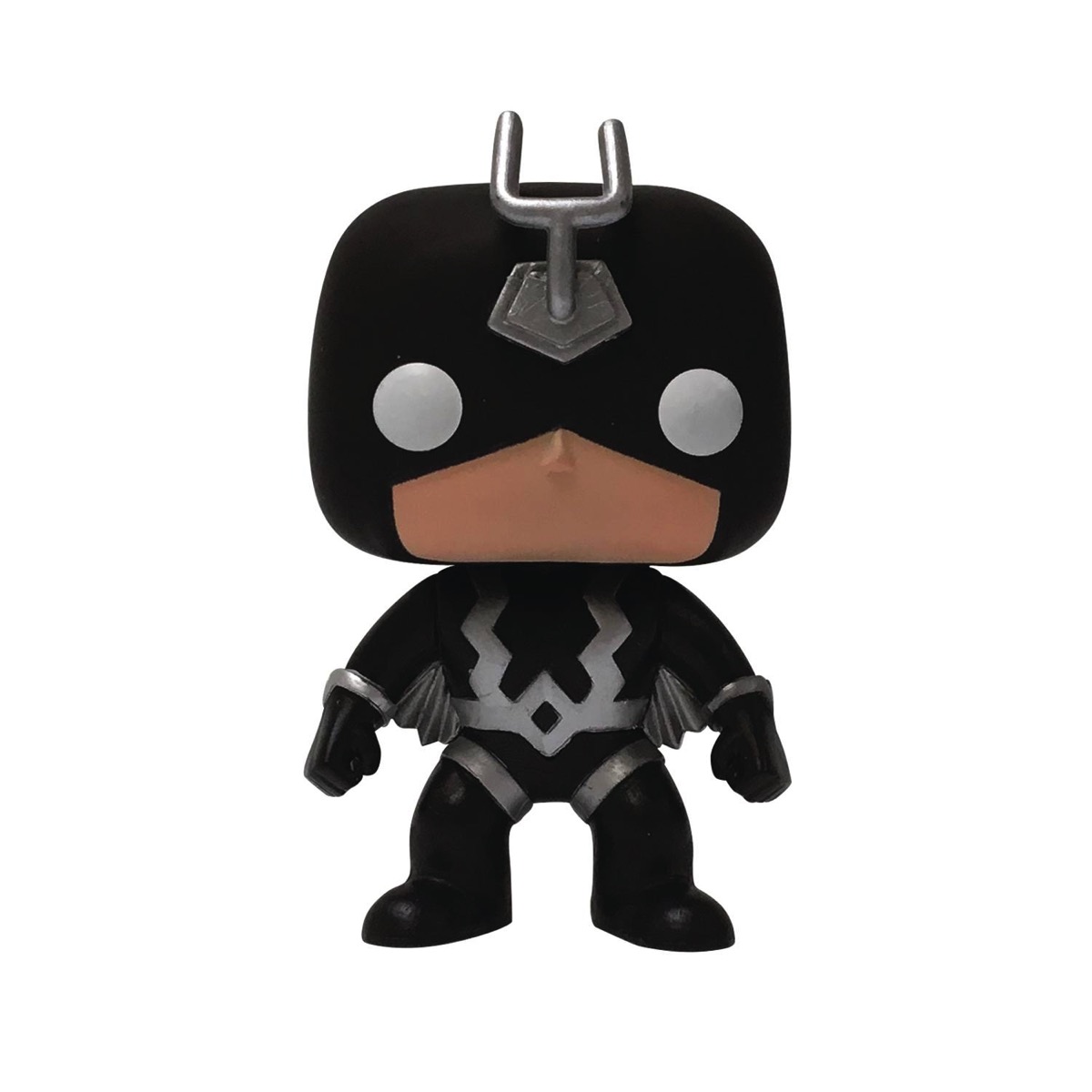 Fans will find two regal figures of Marvel Comics’ Black Bolt, the leader of the Inhumans and star of the upcoming television series, with two designs: his classic Black costume and the redesigned Blue costume designed by artist Steven McNiven for Uncanny Inhumans. Both figures stand at 3 ¾” tall within the standard Funko window box packaging. 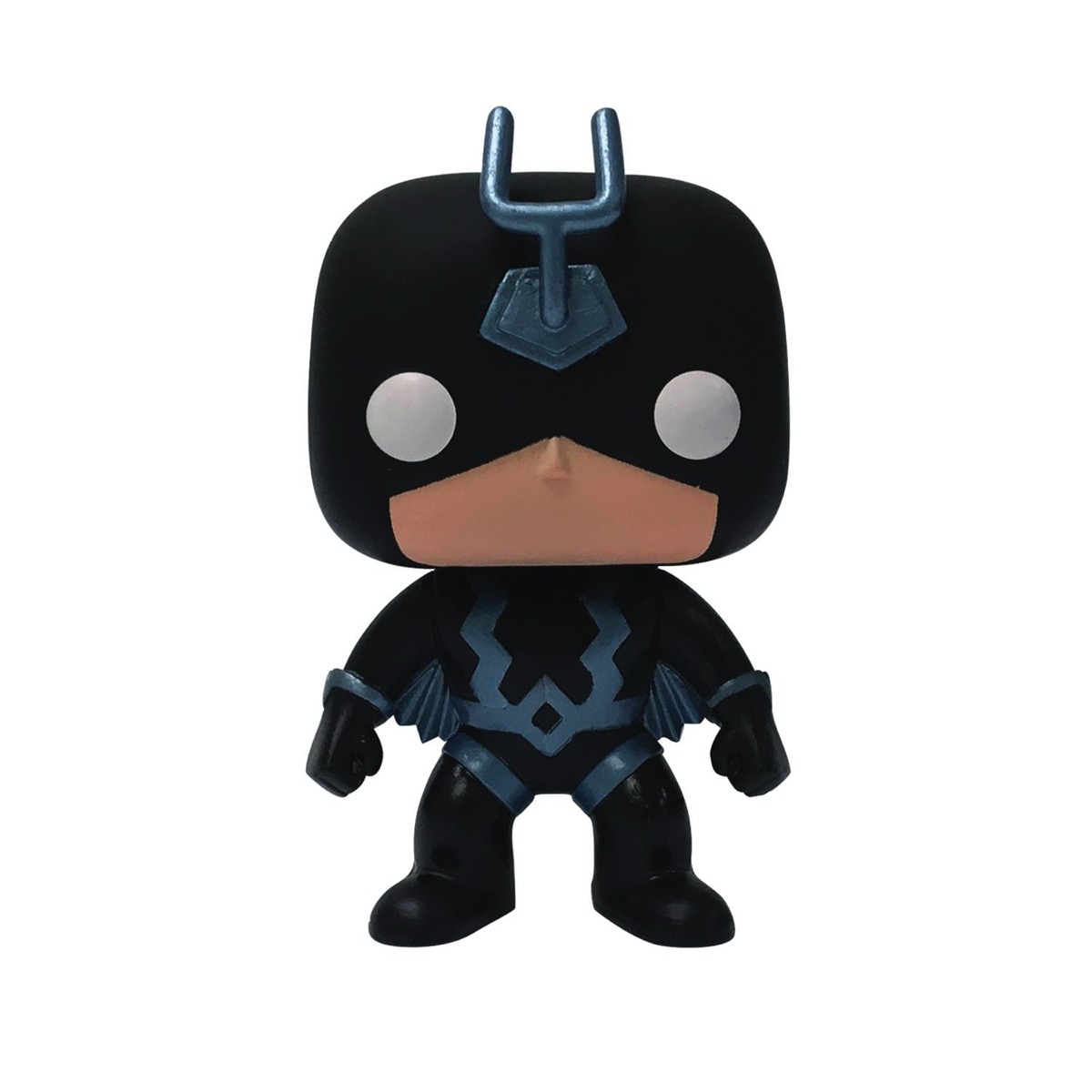 These two PREVIEWS Exclusive figures will be featured in the January issue of Diamond’s PREVIEWS catalog.  Each figure will carry a suggested price of $11.99, and will be available in stores late January 2017.

Fans can pre-order their own Marvel PX Funko Pop! Vinyl Figures at their local comic book specialty shop to ensure they get these marvelous figures.  To find a comic shop near you and order, visit http://www.comicshoplocator.com/Home/1/1/57/575.