Winners announced of GHASTLY AWARDS for 2016

EDITOR’S NOTE: Every year the Ghastly Awards recognize the best in horror comics. The winner’s list makes a great jumping-on point for readers interested in exploring more of what the world of horror has to offer in the comics medium.  Read on, and make your notes . . . . . 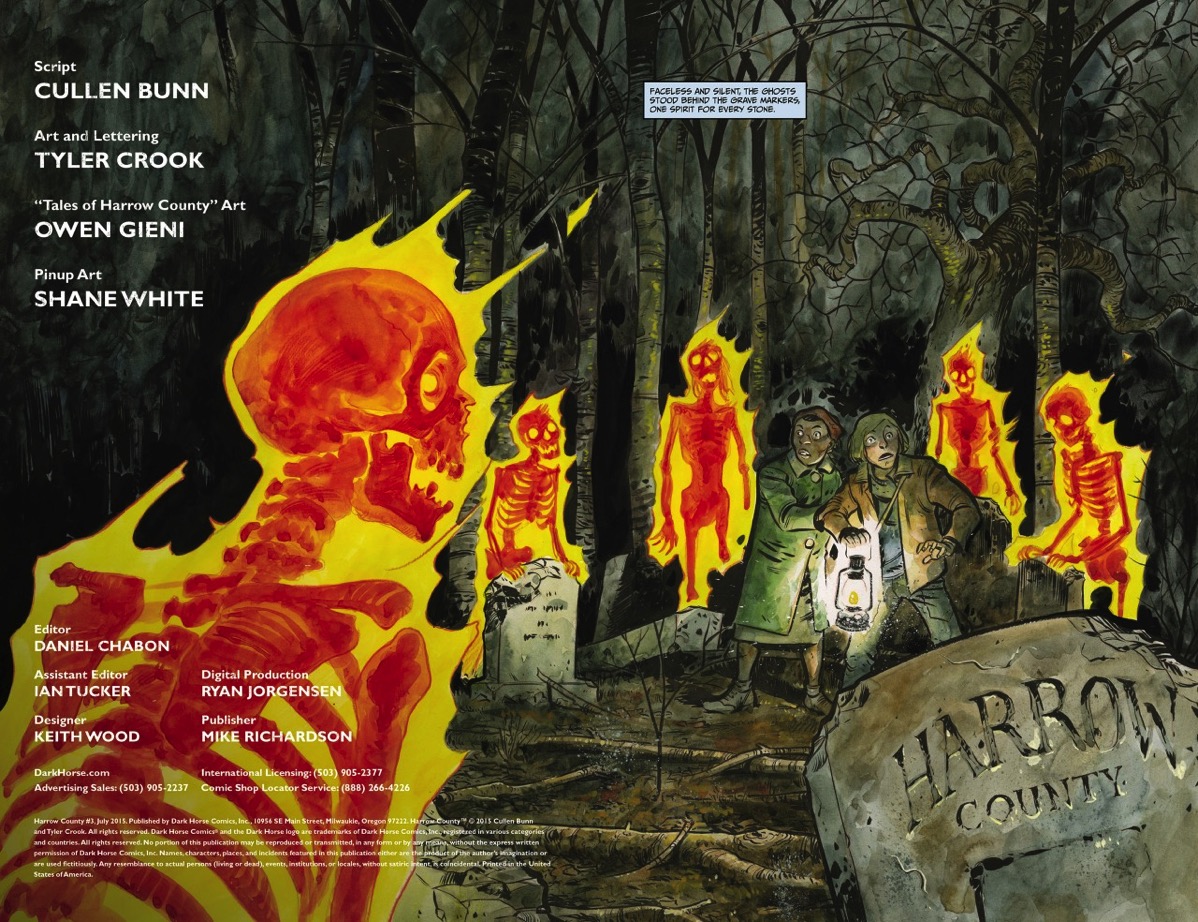 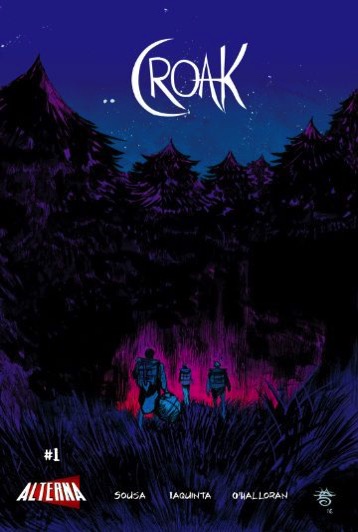 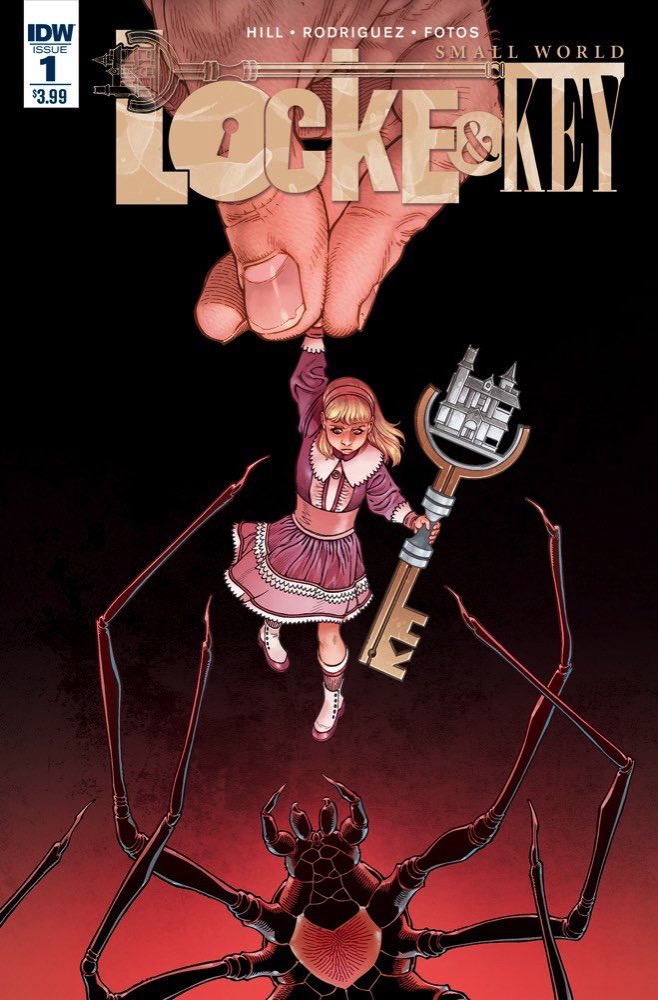 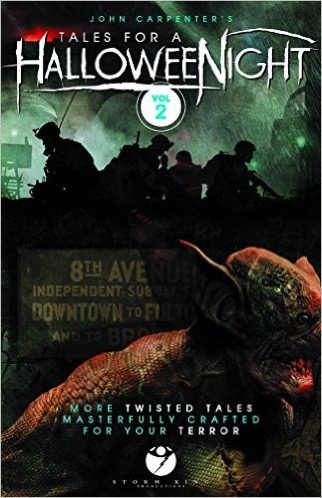 “When the Devil Walked in Dower”

(Insane Tales From the Dead #3) 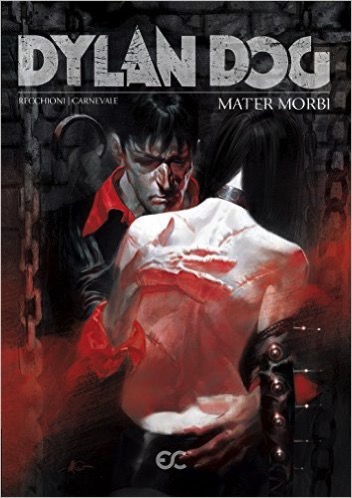 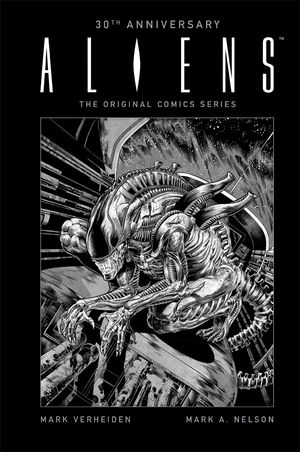 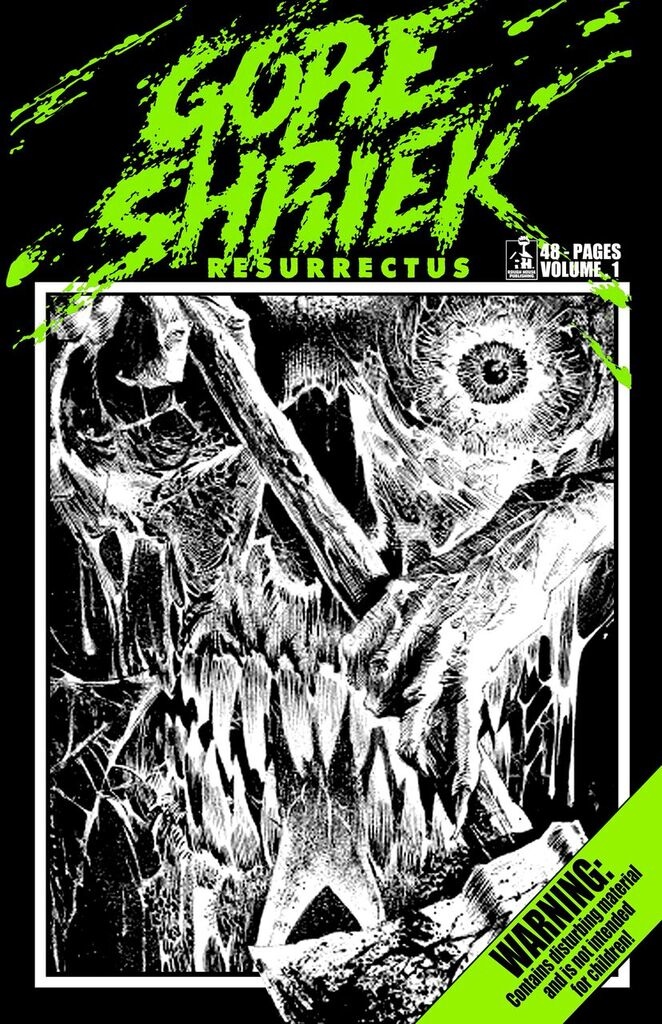 Presented for their commitment to carrying on the legacy of Horror Comics for generations to come.

Named for acclaimed comics creator "Ghastly" Graham Ingels, the Awards are in their 6th year. Created to honor excellence in Horror Comics, Comic Creators and Publishers can submit their books for nomination consideration throughout the calendar year. The top five nominees in each category will be chosen by the Judges, and will then be voted on by the Judges, Creators, Publishers and Fans to decide the winners.

We thank everyone who took the time to vote in the 2016 Awards. The submission process is now open for the 2017 Awards!

We congratulate all of the Winners and Nominees for what they bring to the comic reading community. To be nominated is an honor and the Ghastly Awards are here to celebrate your achievements.

For more information on the Ghastly Awards, or to submit your horror comics for the 2017 Award season please go to