EDITOR’S NOTE: This project is already funded, but the Kickstarter campaign is still running for another week, providing those interested a chance to jump on board.  Link to the site is in the test below . . . . . . . 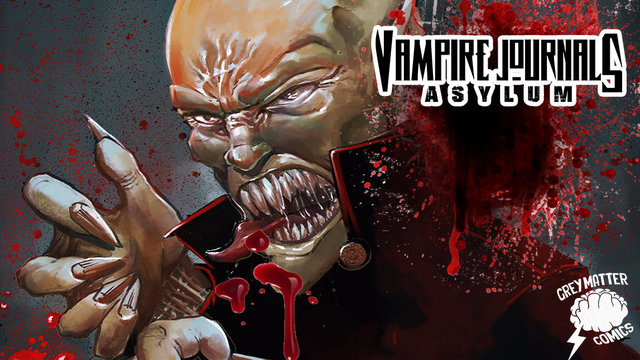 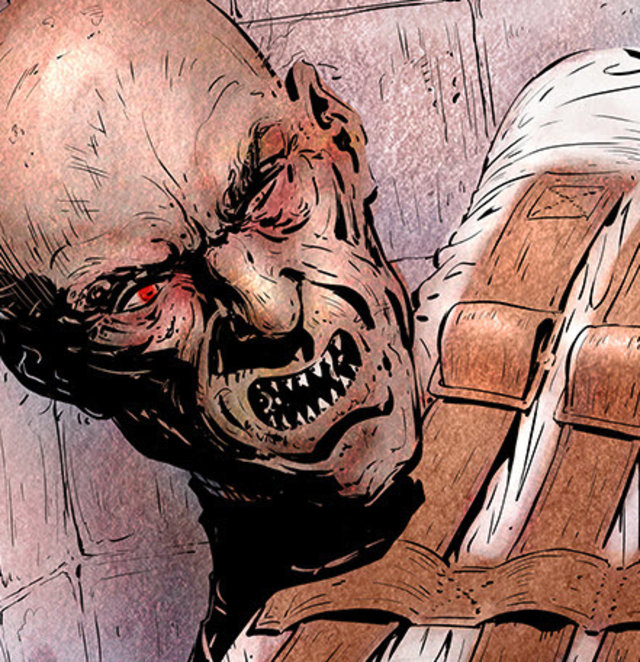 Vampire Journals Asylum is a dark horror Noir set in the 1940’s. Dr. Holden is our Narrator and he guides us on his Journey from being a big city doctor to being sent to Danbury Rose Sanatorium, a Mental Asylum up in the hills of West Virginia.
A place where the smoke from the mines block out most of the sun… “bad things like to creep in the dark.” Dr. Holden and his beautiful mixed wife are a forward thinking city couple thrust into the dark and mysterious world of this back woods asylum.
Holden is sent to investigate the wellness of Superintendent Bernard but after seeing what is happening he must find out if this is just another mental ward or if dark supernatural forces are at play. 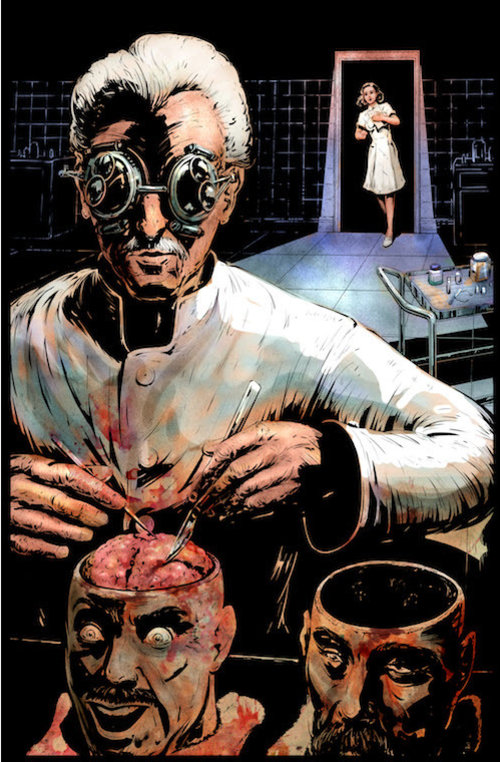 32 pages, square bound.
This is Michele Grey Hartsoe’s very first comic book but she has always had a very creative spirit. Michele has been involved in acting, directing, creating custom tarot and playing card decks. She has been heavily influenced by the work of Stephen King, Rod Sterling, and Vincent Price as well as being a huge fan of shows like American Horror Story, Black Mirror and the Outer Limits. 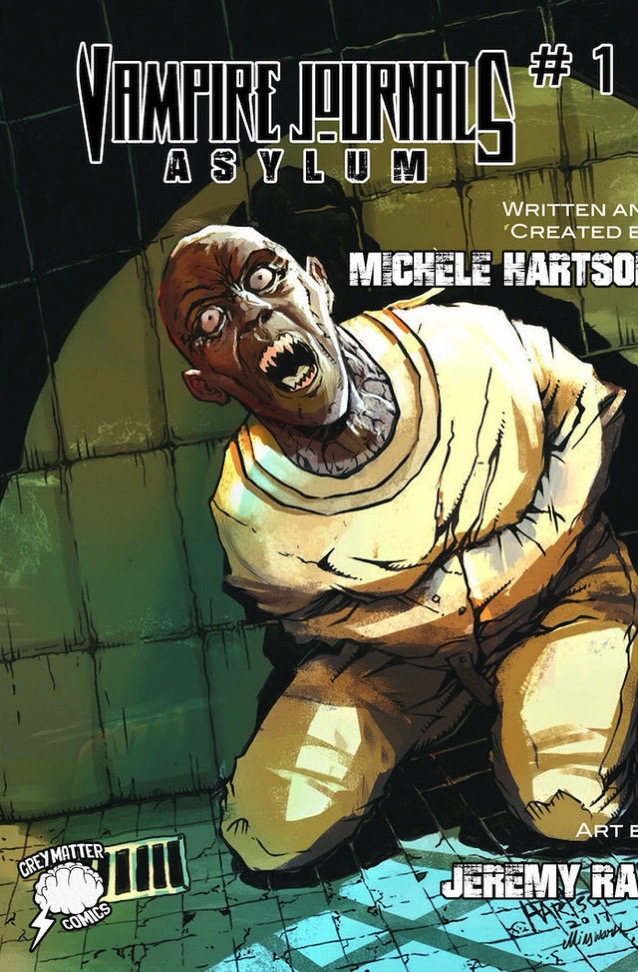