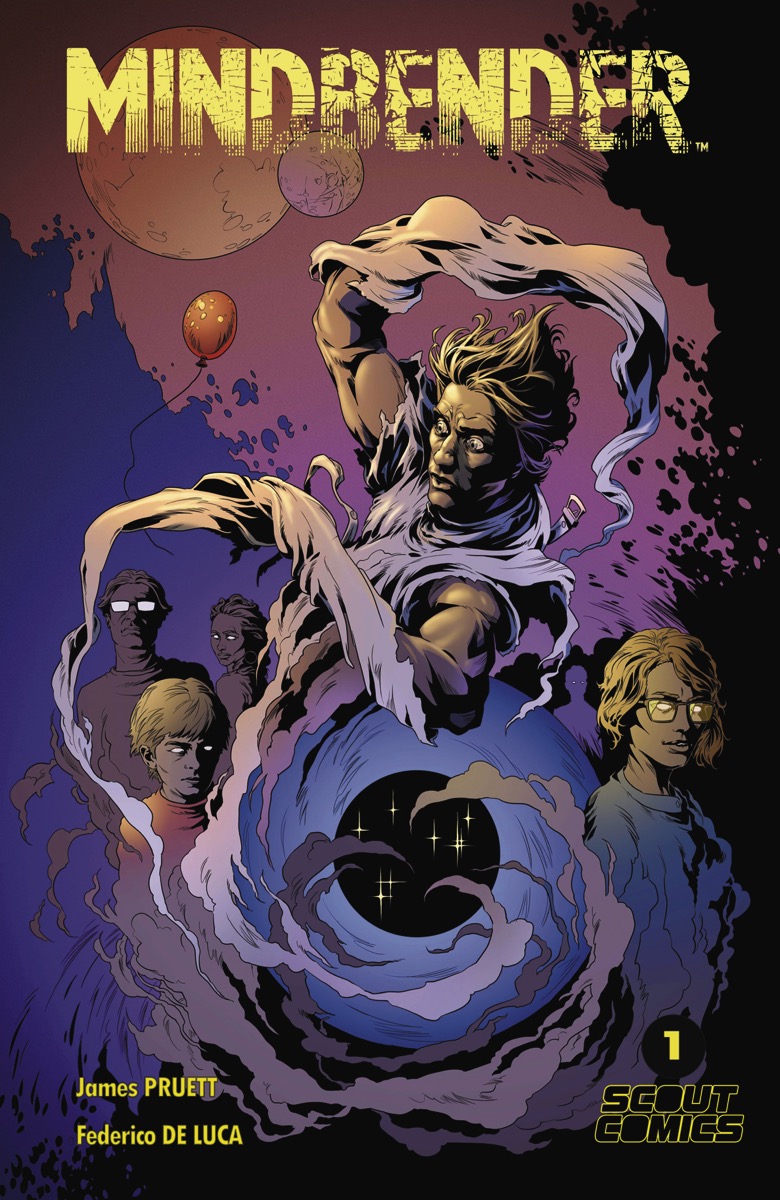 We’ve been keeping an eye on small indie publisher Scout Comics for some time, looking for that book we can spotlight.  We think this is the one.  The book info is going to remind you of a current television series, LEGION, but that’s not a bad thing. Since Marvel doesn’t seem to be inclined to pursue the rich story possibilities of such a character —- why not see what some others can do with these themes?

“At the tender age of seven, Alexander Oberman witnessed the gruesome deaths of his parents in a horrendous explosion as a result of his own mind tapping into a previously unknown powerful force.

How Alex survived has been a mystery.  Physically he was fine, minus a few burns, but mentally he withdrew into himself, into his mind.

For 16 years, Alex hadn’t uttered a solitary word or had a voluntary movement of his own, until now.  Those that would use his destructive abilities have been awaiting Alex’s awakening.

Now, that wait has ended, and the world will soon learn the true potential of mankind.  But will Alex be a vanguard for the world, or will he be responsible for its annihilation?” 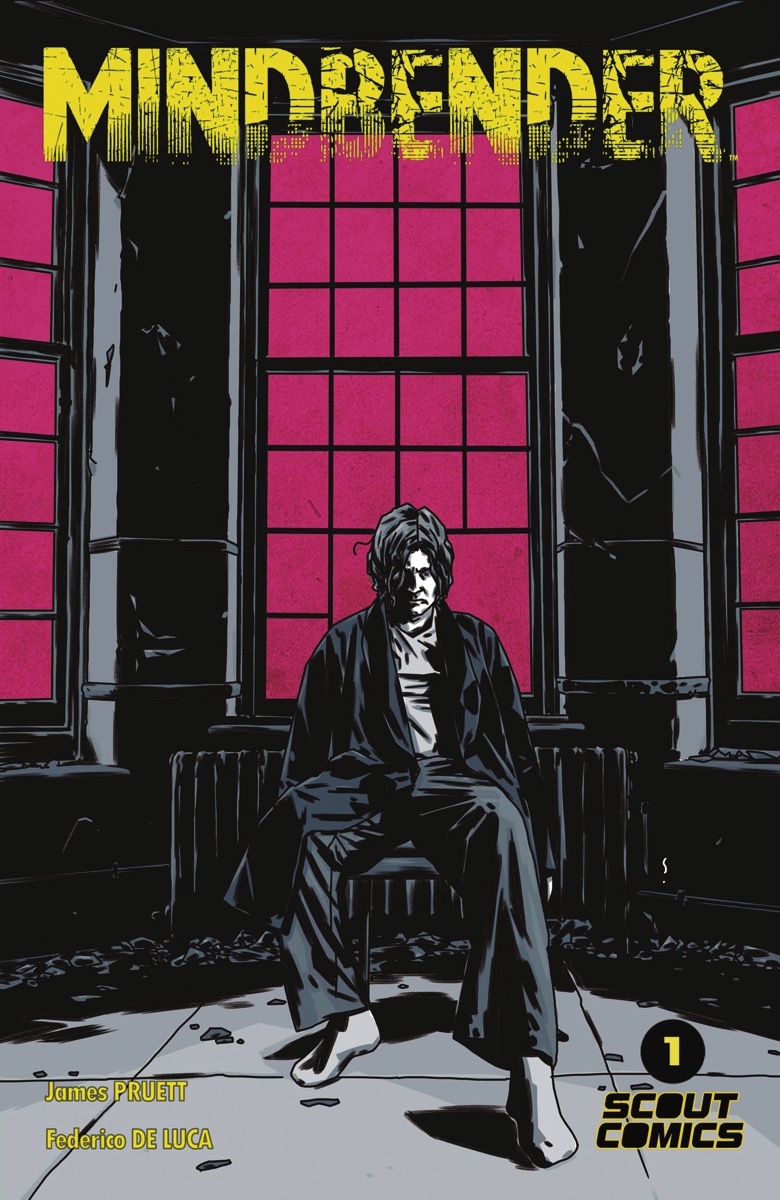