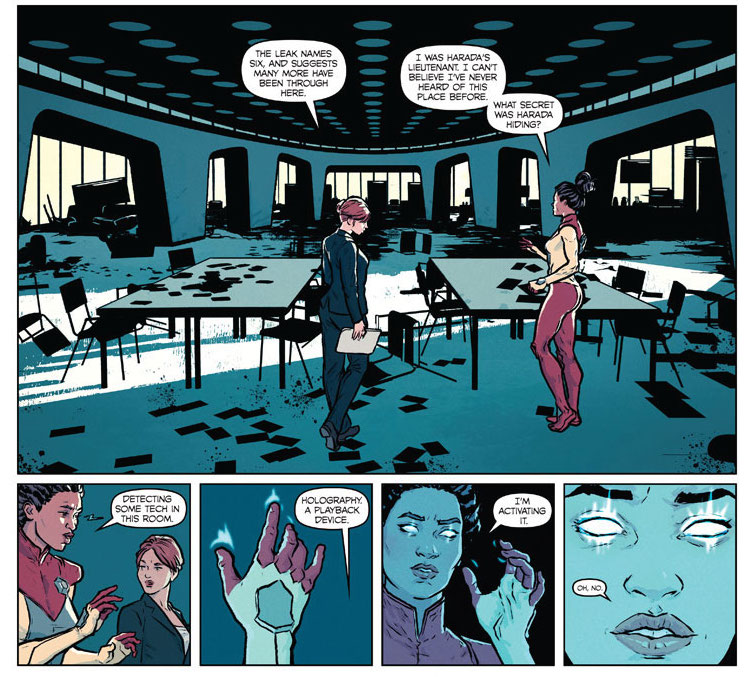 This June, Valiant’s biggest series of the summer heats up as Livewire leads a team of extraordinary new heroes into the firefight of their lives!

Valiant is proud to present your first look inside SECRET WEAPONS #1 (of 4) – the FIRST ISSUE of the all-new Valiant Prestige-format limited series initiating a riveting new turning point for the most acclaimed publisher in comics today!

On June 28th, Academy Award-nominated screenwriter Eric Heisserer – writer of the internationally acclaimed, smash-hit motion picture ARRIVAL, as well as Valiant’s upcoming HARBINGER and BLOODSHOT feature films from Sony Pictures – leads the charge alongside Harvey Award-nominated artists Raul Allen (Wrath of the Eternal Warrior) and Patricia Martin (Bloodshot Reborn) to launch the super-charged heroine called Livewire into her very first solo adventure as she recruits a new generation of superhumans with unique abilities unlike any we’ve seen before…

The government has dispatched Amanda McKee – the technopath codenamed Livewire – to investigate the ruins of a secret facility formerly run by Toyo Harada, the most powerful telepath on Earth and her former mentor. In his quest for world betterment at any cost, Harada sought out and activated many potential psiots like himself. Those who survived, but whose powers he deemed to have no value to his cause, were hidden away at this installation. But Livewire, having studied Harada’s greatest strengths and learned his deepest weaknesses, senses opportunity where he once saw failure. A young girl who can talk to birds… A boy who can make inanimate objects gently glow… To others, these are expensive disappointments. But, to Livewire, they are secret weapons…in need of a leader. Now, as a mechanized killer called Rexo seeks to draw them out, Livewire and her new team of cadets will be forced to put their powers into action…in ways they never could have imagined…

This summer, the visionary writer behind ARRIVAL and the astonishing art team of WRATH OF THE ETERNAL WARRIOR present a standalone introduction to the awe and action of the Valiant Universe with a new series that has already become one of 2017’s most anticipated comics events: 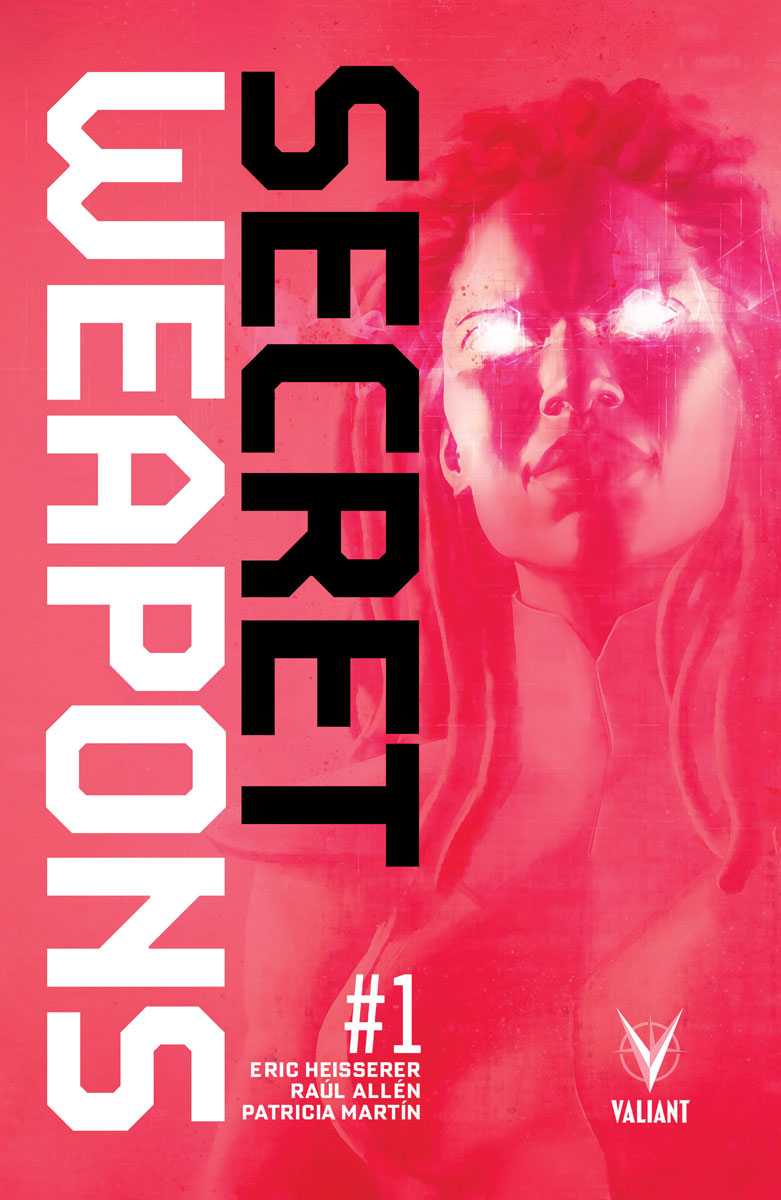 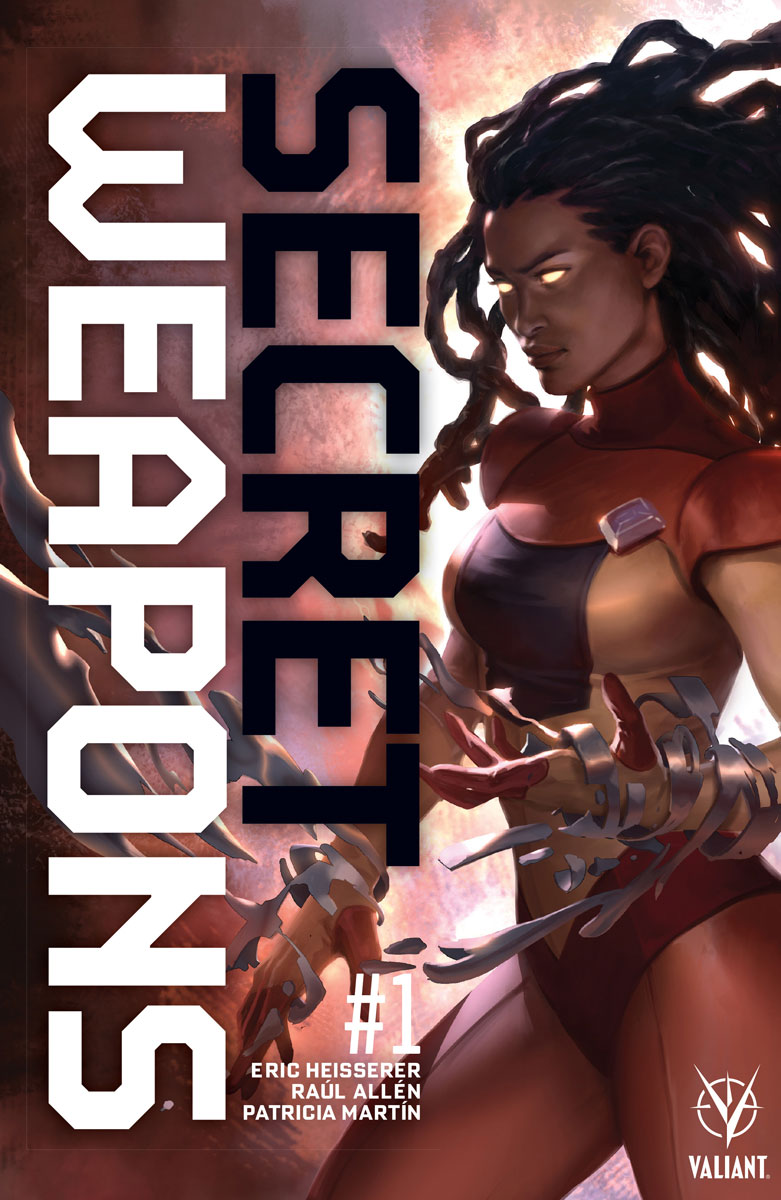 SECRET WEAPONS #1 (of 4) – Cover B by Jelena Kevic-Djurdjevic 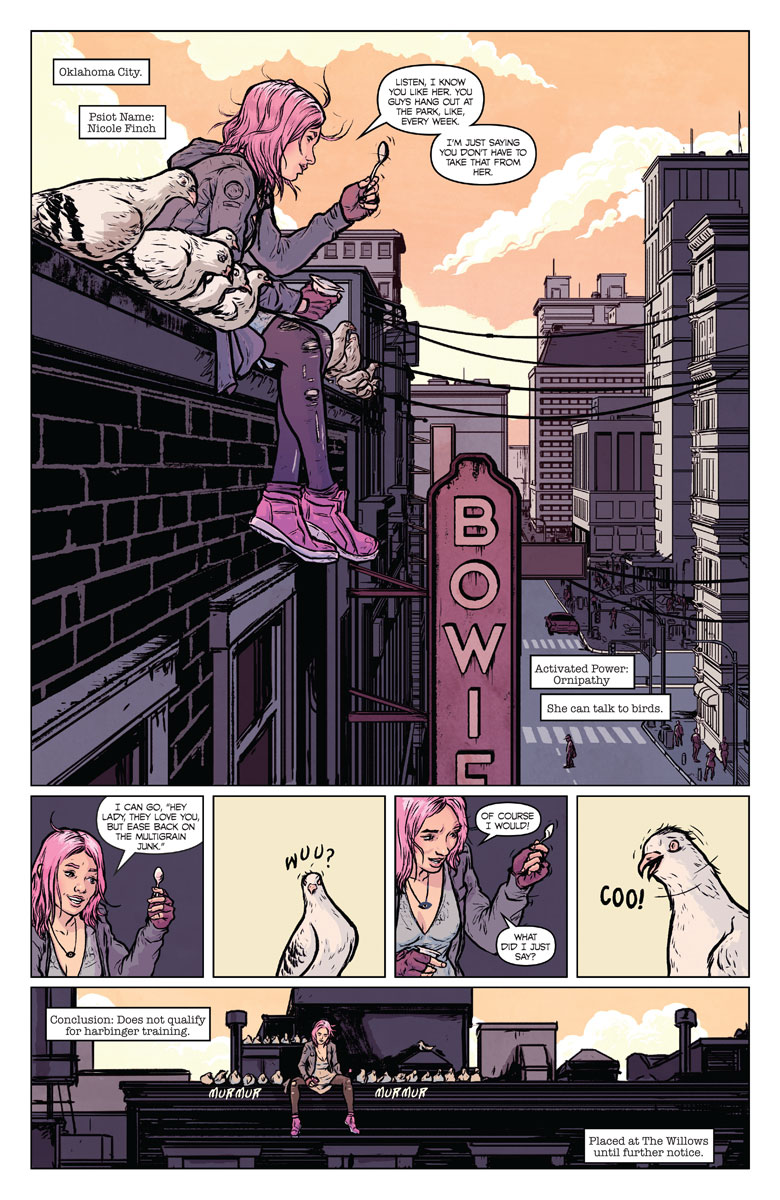 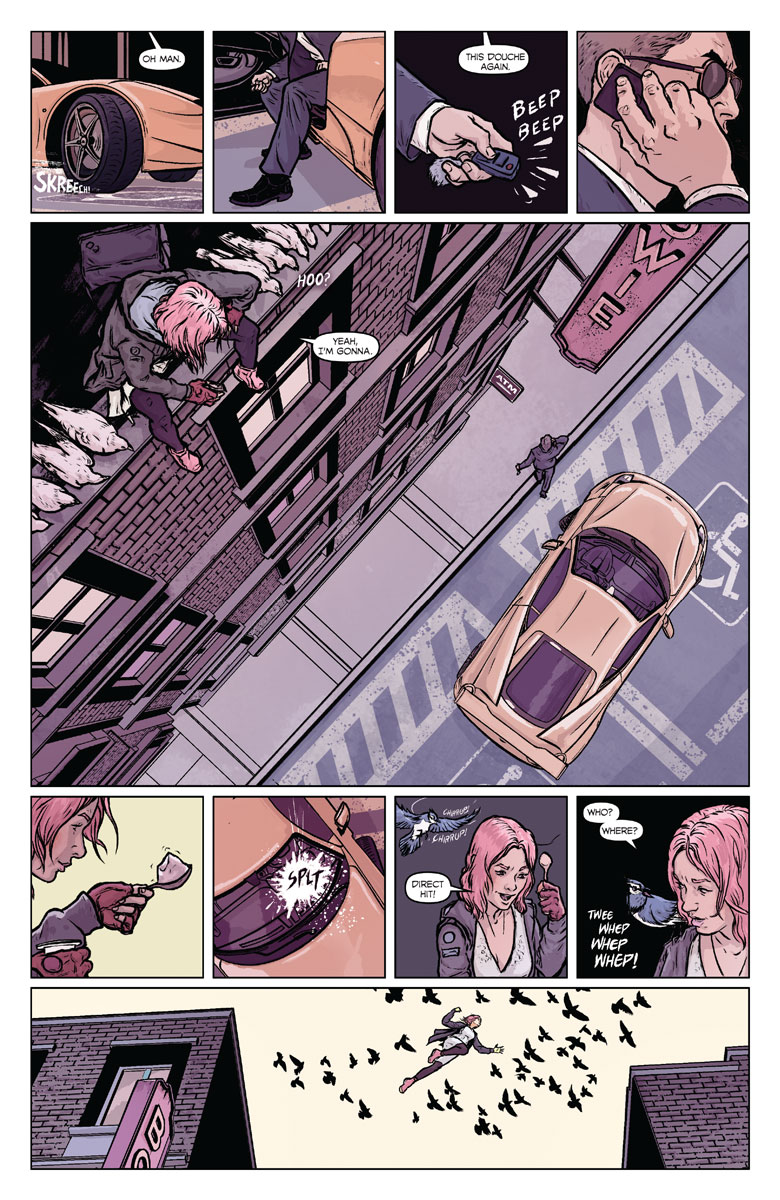 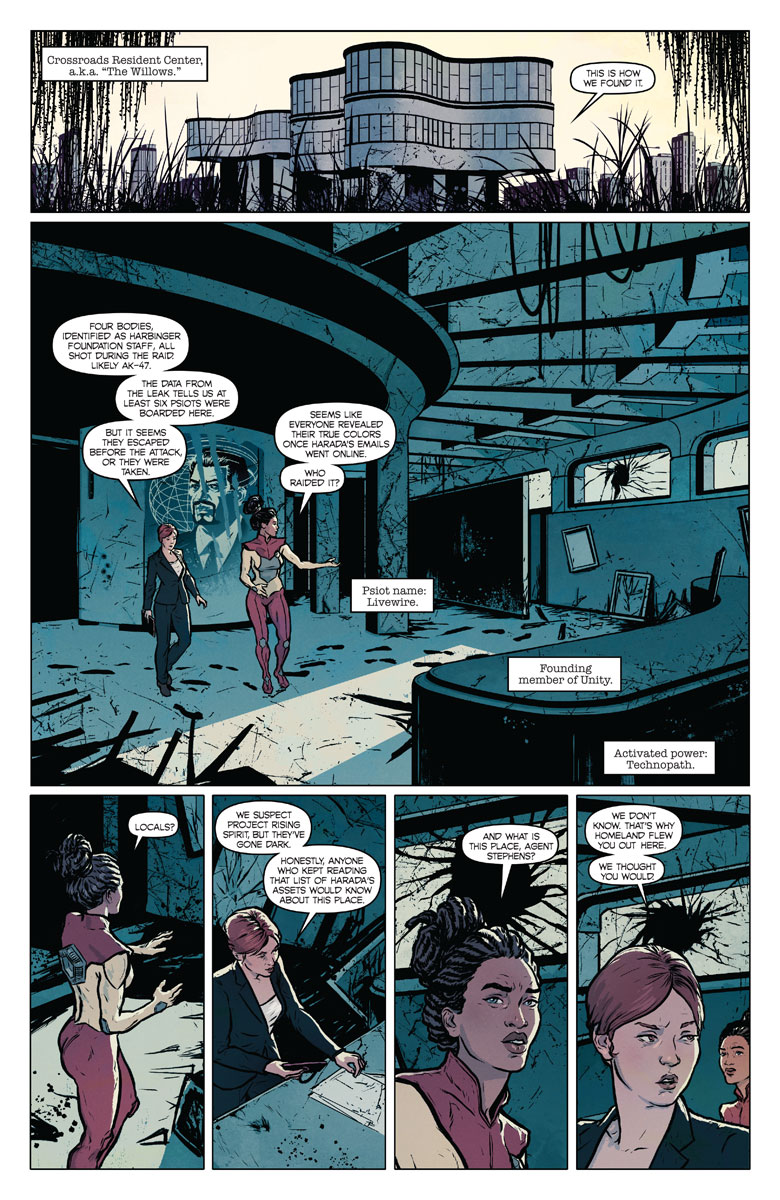 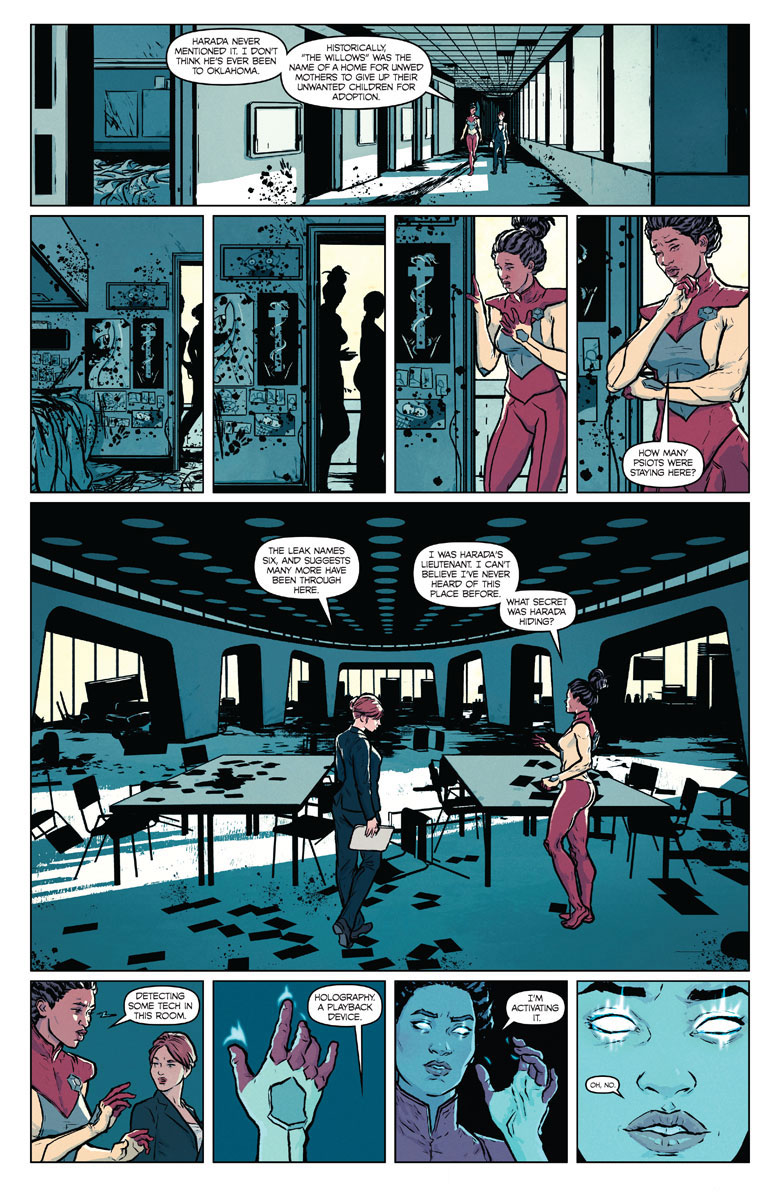