By pghhead - March 04, 2017
The New York Times Bestseller from Top Shelf/IDW has been Optioned for a Feature Film
THE UNDERWATER WELDER is the mind–bending graphic novel written by critically acclaimed, award–winning cartoonist, Jeff Lemire, and published by Top Shelf/IDW. 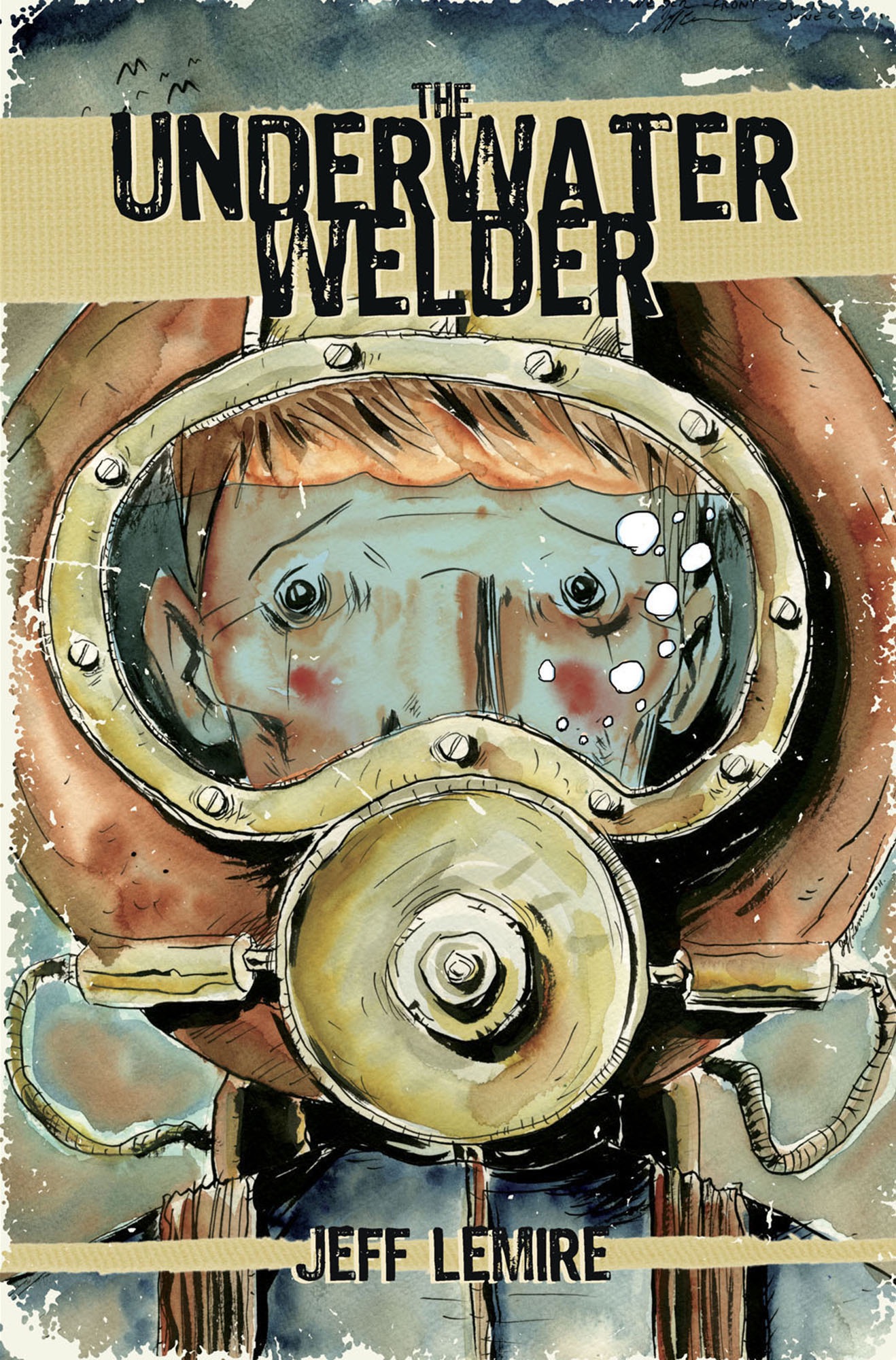 The New York Times bestselling graphic novel details a man in the dangerous profession of underwater welding, who has a supernatural encounter at the bottom of the sea.