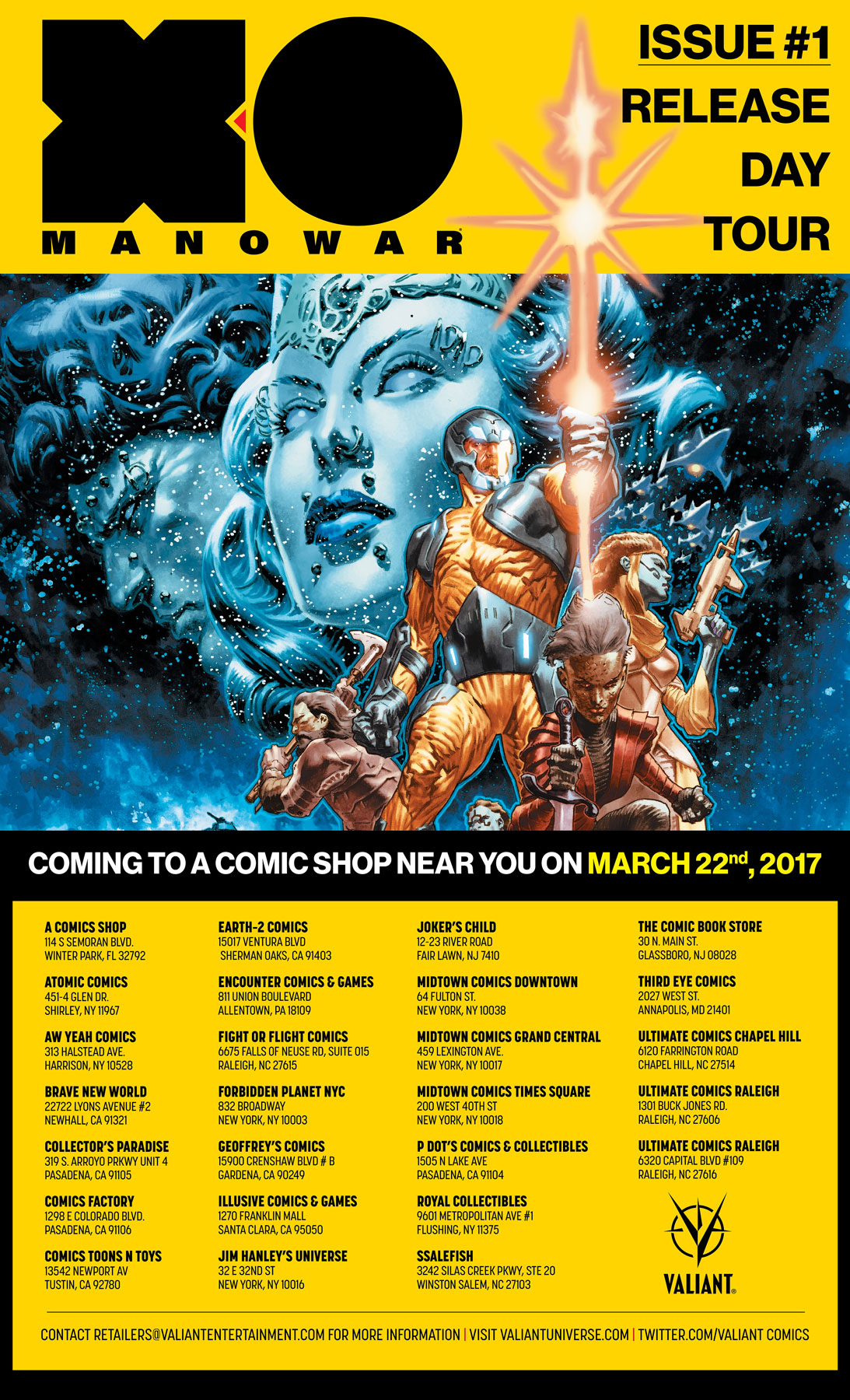 Valiant is proud to announce the X-O MANOWAR #1 RELEASE DAY TOUR – a cross-country event bringing Valiant staffers into more than 25 comic shops nationwide to celebrate the release of 2017’s most spectacular new ongoing series! On March 22nd – the year’s first "X-O Manowar Wednesday” – Valiant representatives will be visiting a local comic shop near you with free swag, giveaways, and surprises in honor of X-O MANOWAR #1 – the FIRST ISSUE of the EPIC NEW ONGOING SERIESfrom New York Times Best-Selling writer Matt Kindt (Divinity, Mind MGMT) and Valiant-exclusive rising star Tomas Giorello (Bloodshot Reborn, Batman and Robin) that will push Aric of Dacia beyond the farthest limits of our galaxy…and into the brutal opening salvo of the ultimate X-O Manowar tale ever told!

All day long, be on the lookout for Valiant personnel as they take command of your favorite local comic shop with prizes and promotional items! Then, feel the might of Valiant’s brutal sci-fi epic in the making in the pages of X-O MANOWAR #1 – hitting shelves the very same day!

Stay tuned to the official Valiant Twitter account (@ValiantComics) throughout the week as Valiant celebrates the one-and-only X-O Manowar at these comic book shops across the country.  Below are the closest locations within the local area where BC Refugees orginates (provided you don’t mind the long drives . . . . .)

Third Eye Comics
2027 West St.
Annapolis, MD 21401
www.thirdeyecomics.com
On March 22nd, don’t miss a moment of the action that awaits when Valiant’s biggest new series of the year begins with a cosmic thunderclap in X-O MANOWAR (2017) #1! A stunning new beginning for Valiant’s most enduring icon starts here with part one of “SOLDIER” – a vicious journey of bone and bloodshed launching X-O Manowar onto the battlefield of a herculean alien empire…

Then, join the superhero epic of 2017 as Valiant brings X-O Manowar raging into your local comic shop with the X-O MANOWAR #1 RELEASE DAY TOUR! 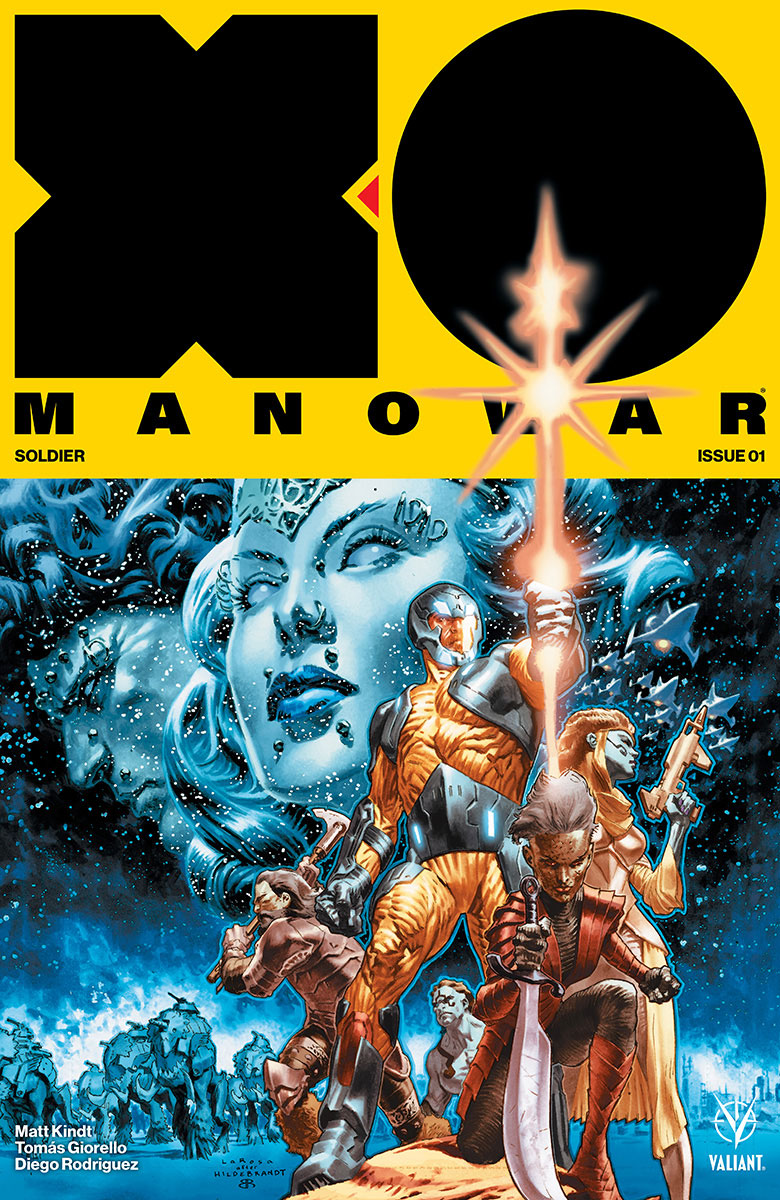 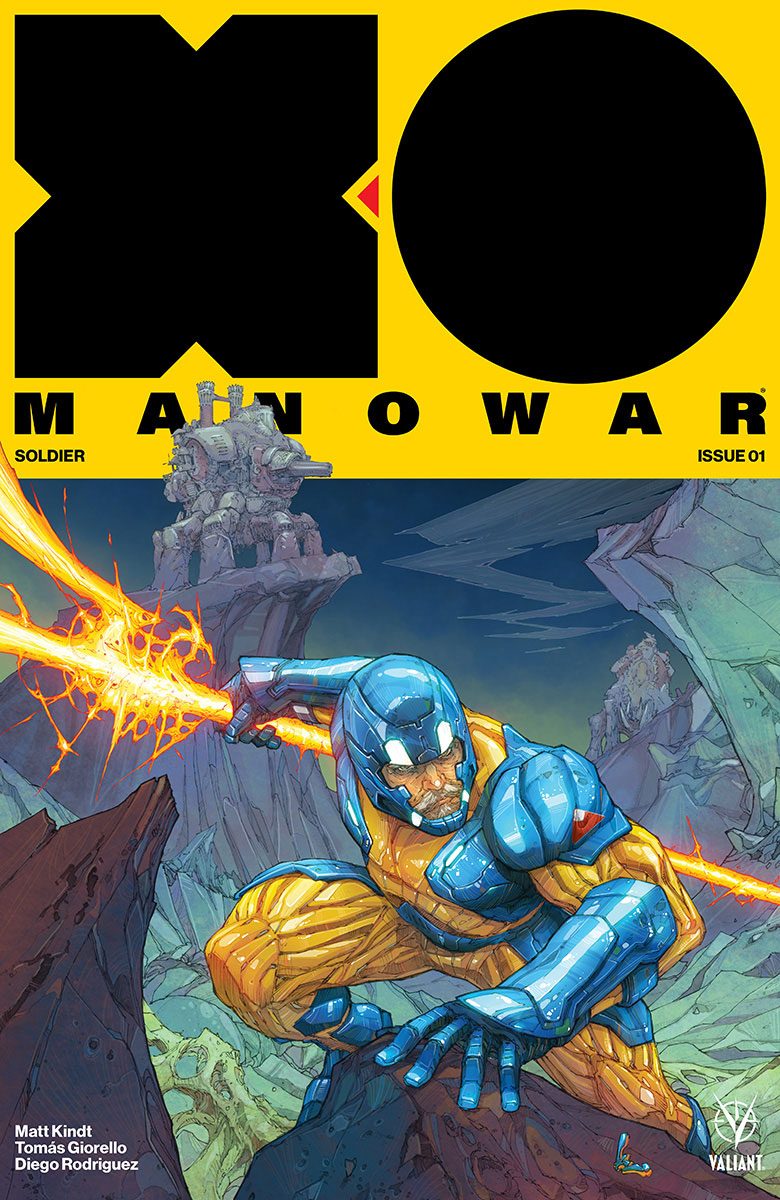 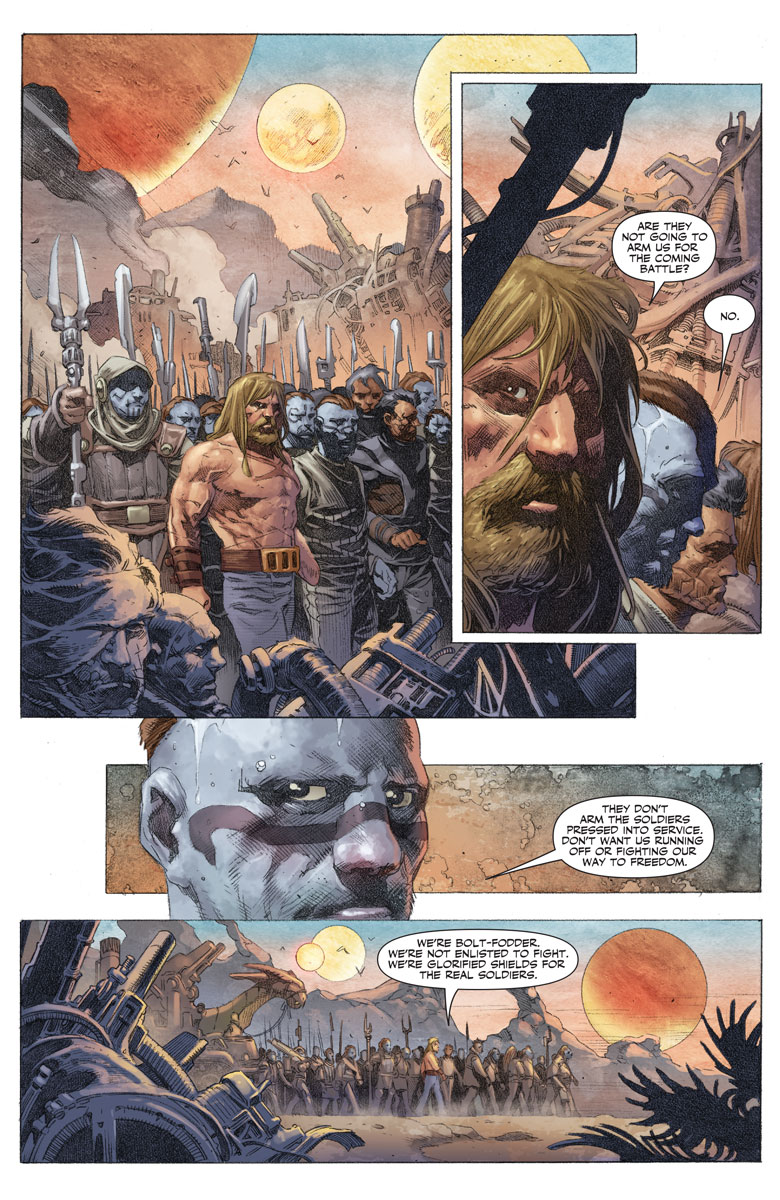 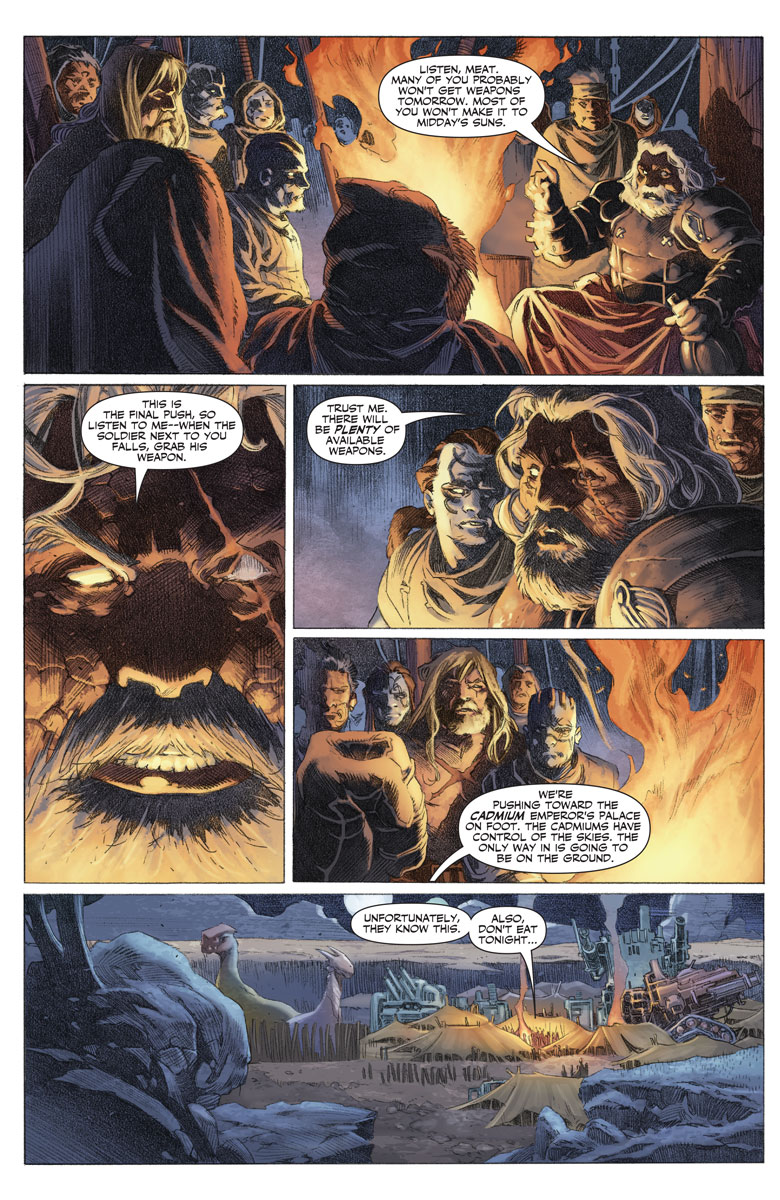 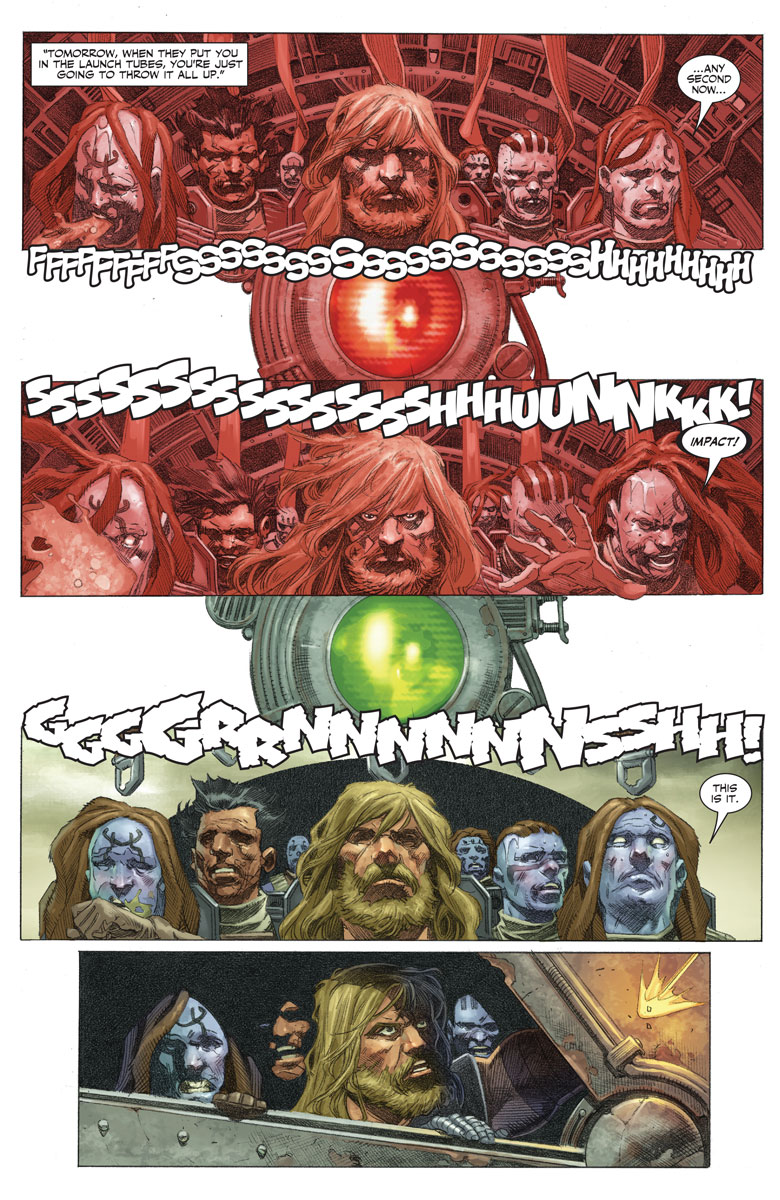 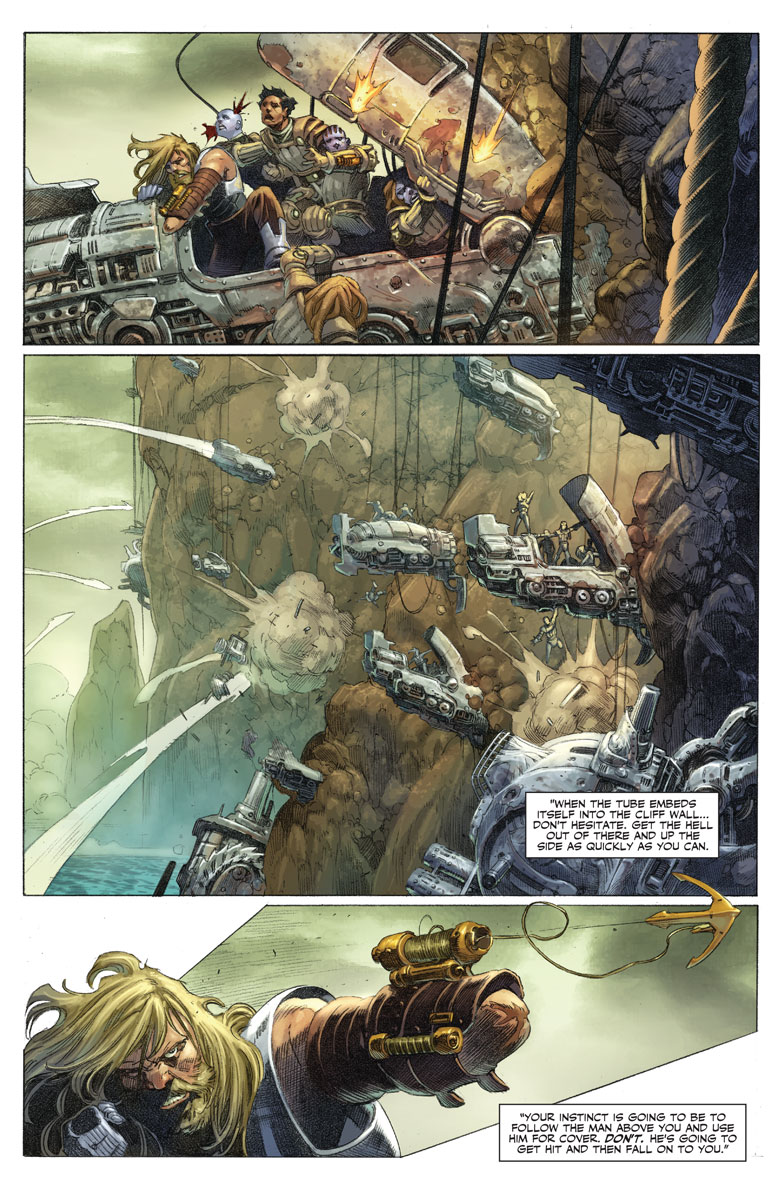 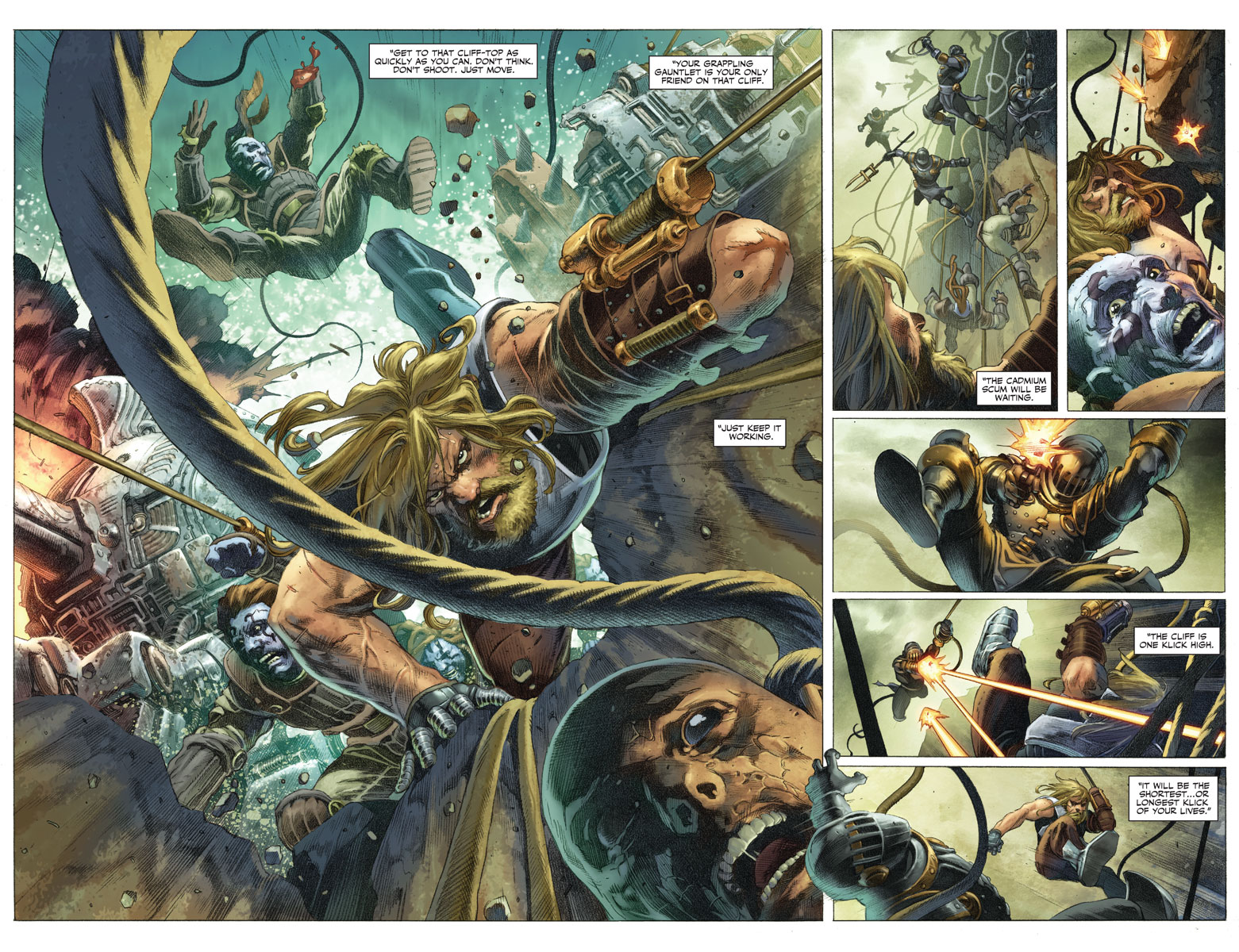 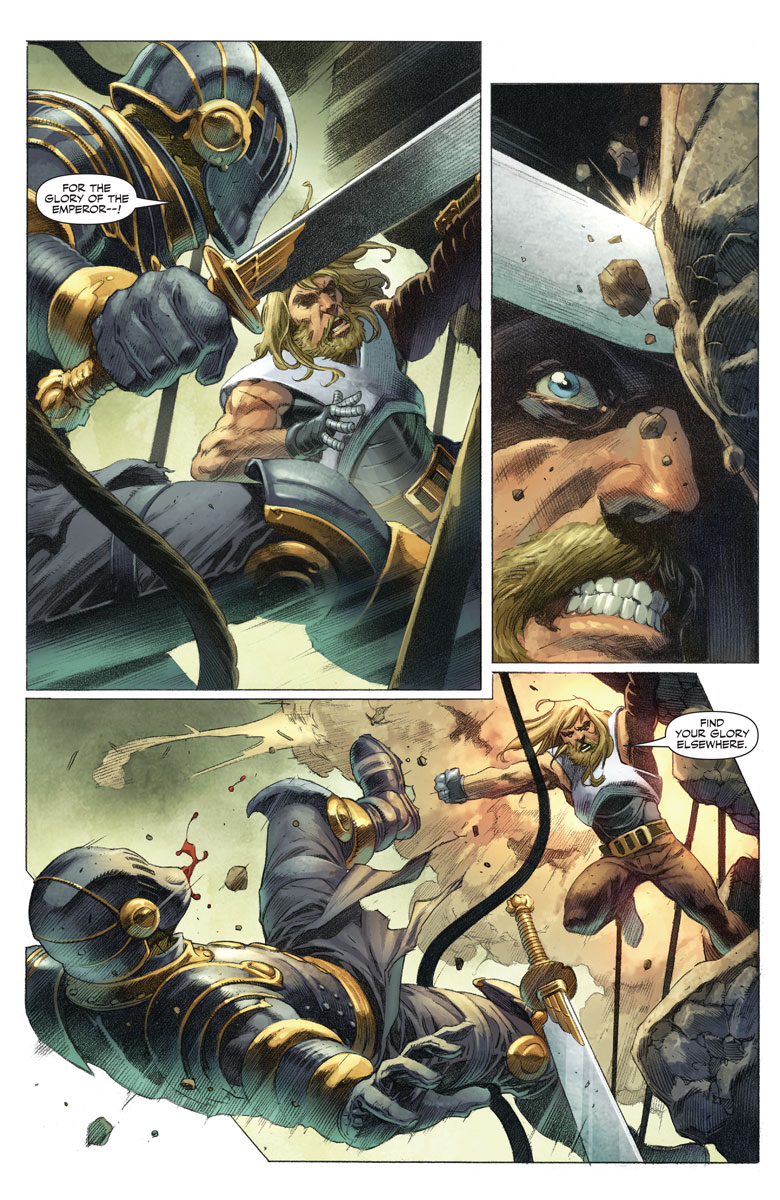 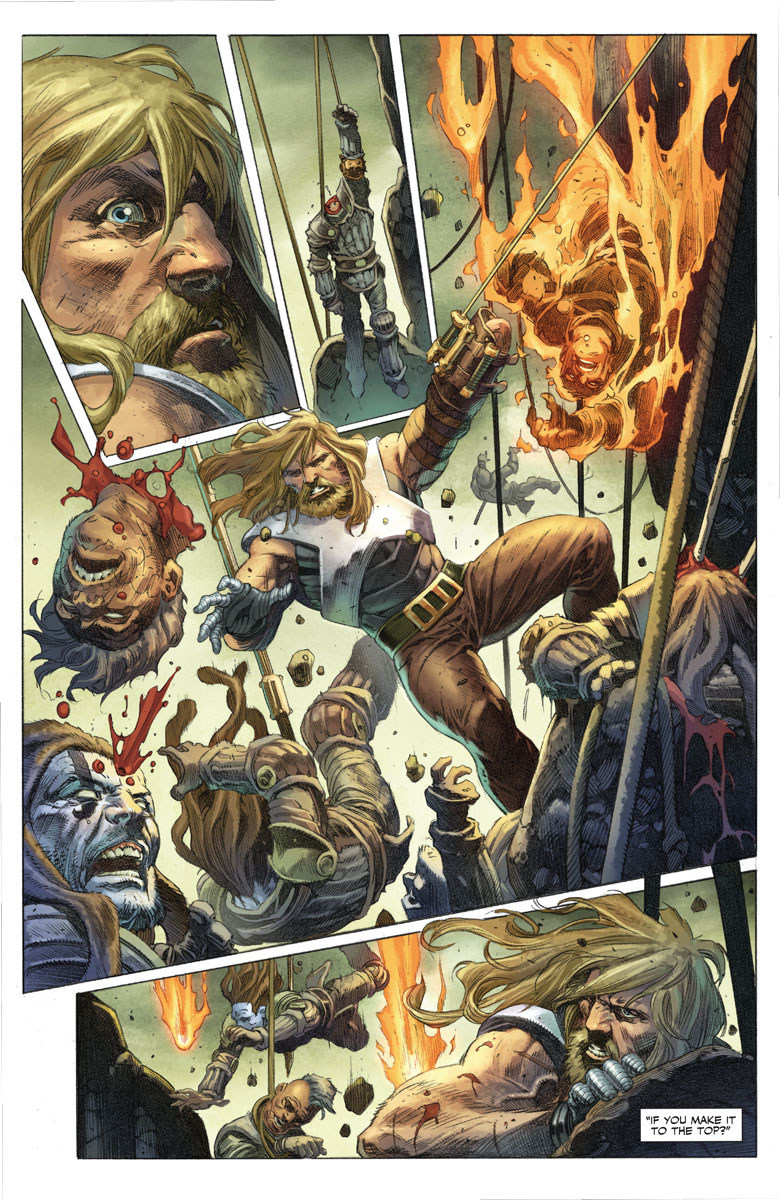