Starting today, Valiant and Big Viking will combine Valiant’s best-selling collection of superheroes and their associated storylines with Big Viking’s industry leading HTML5 development and publishing ability to deliver the Valiant Universe to fans and new players alike through a completely new medium. The companies intend to release numerous HTML5 titles with a focus on messengers and social networks as distribution.

“It’s an honor to partner with Valiant and bring their incredibly rich and deep catalogue of characters and stories to new and exciting platforms on mobile,” said Albert Lai, CEO and Co-founder of Big Viking Games. “We have always been huge fans of their comics, and the executive team has done an incredible job bringing Valiant to the forefront of the comic world over the years. Valiant and Big Viking share a very similar core ideology, which is to ‘make fans,’ and I believe this partnership will make millions of new fans for both companies”

“Big Viking is poised to enter the market on the cusp of a game-changing moment for the whole of mobile gaming and, together, we look forward to engaging a massive new audience for Valiant’s incredibly rich universe of characters,” said Russell A. Brown, President of Consumer Products, Promotions & Ad Sales for Valiant Entertainment. “Valiant is the most acclaimed publisher of comics in our industry today, and Big Viking has dedicated themselves to translating the essence of our best-known heroes into a groundbreaking new medium. We look forward to presenting our fans, old and new, with some truly amazing experiences to explore on Facebook and beyond in the coming months and years.”

In addition to today’s announcement, Big Viking recently revealed a $21.75 million funding round to continue expansion of their HTML5 mobile instant gaming division and the creation of a $10 million publishing fund to develop and distribute third-party content for messengers in HTML5. Additionally, last year Valiant announced a five-film deal with Sony Pictures to bring both Bloodshot and Harbinger franchises to life on the big screen.
###
About Big Viking Games:

Big Viking Games, founded in 2011, is the largest independent mobile and social game studio in Canada and a pioneer in mobile HTML5 games. The company has grown profitably to a team of over 100 Vikings across two studios in Toronto and London, Ontario. From our beginnings with hits like Fish World and YoWorld, we have become a leader in live operations, and a pioneer of what is possible with mobile HTML5 technologies to redefine the future of mobile entertainment. Our titles are played by millions of people on iOS, Android, Facebook and the mobile web.

Valiant Entertainment is a leading character-based entertainment company that owns and controls the largest independent superhero universe in comics. With more than 80 million issues sold and a library of over 2,000 characters, including X-O Manowar, Bloodshot, Harbinger, Shadowman, Archer & Armstrong, and many more, Valiant is one of the most successful publishers in the history of the comic book medium. Today, the company’s characters continue to be forged in publishing, licensing, film, video games, and beyond. Valiant consistently produces some of the most critically acclaimed comics in the industry and has received numerous industry awards and accolades, including a Diamond Gem Award for Comic Book Publisher of the Year. In 2015, Valiant announced a multi-picture deal to bring Bloodshot and Harbinger to the big screen as feature films. 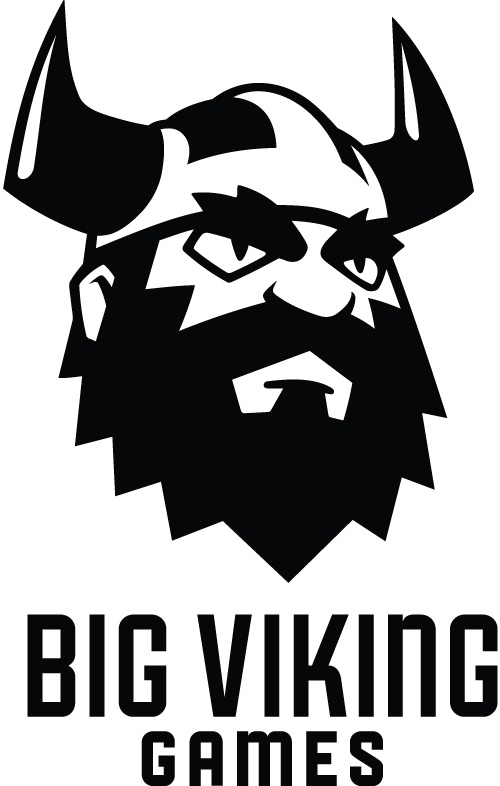