EDITOR’S NOTE: If you’ve been following our monthly Pre-Order Picks columns, then you know the drill.  Please look over the new December Previews catalog in print or online, and let your local comic shop know what books you want to receive in two months. We’ll continue to review the offerings, focusing on new titles, and leave you some suggestions for consideration. These are our picks for books releasing in February 2017. Next, we shine the spotlight on DC Comics . . . . . . 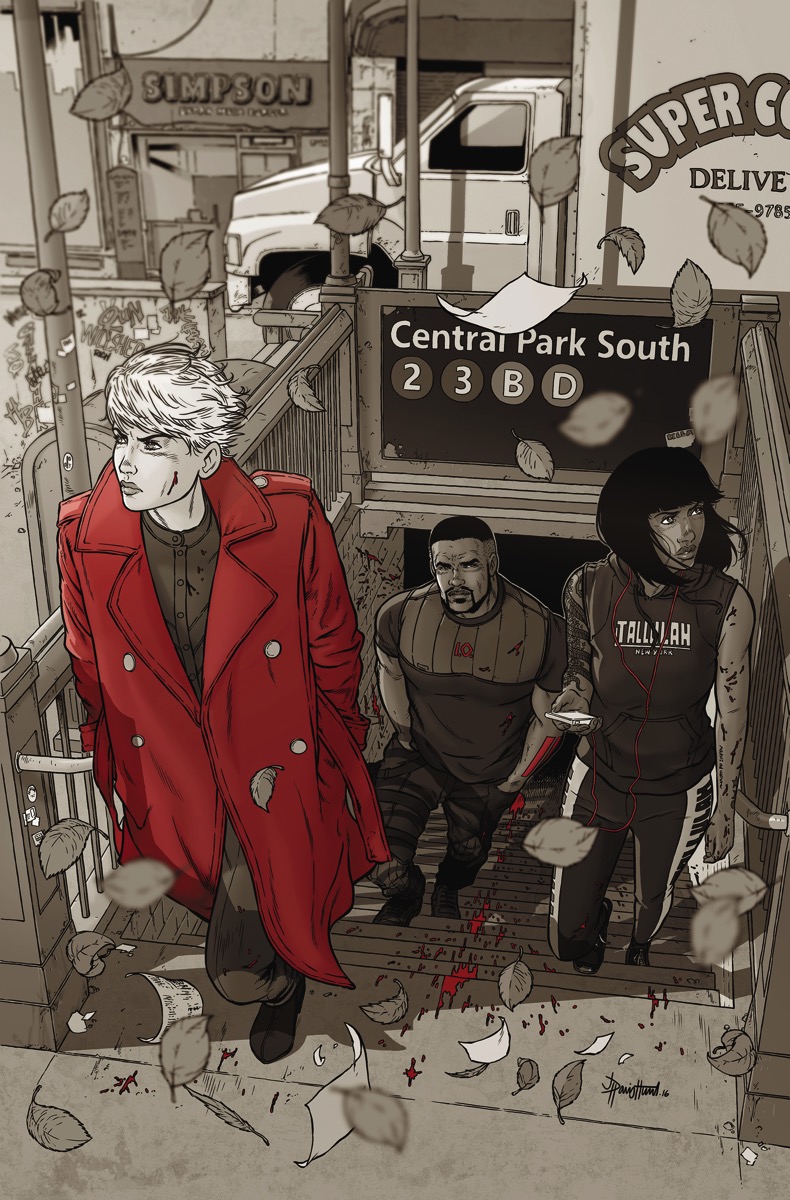 If the re-boot of the WildStorm universe is anywhere close to the quality and depth of what Warren Ellis accomplished with THE AUTHORITY for DC, then readers are in for a treat.  This much is already known - - - things will revolve around the Wild Storm event, something that “may destroy covert power structures, secret space programs and even all human history.”

It begins with a man being thrown off a skyscraper. We’re interested to see how Ellis re-imagines Grifter, Voodoo and other WildStorm characters.  Definitely worth a look-see.

JUSTICE LEAGUE OF AMERICA: REBIRTH #1 Written by Steve Orlando with Art and Cover by Ivan Reis an 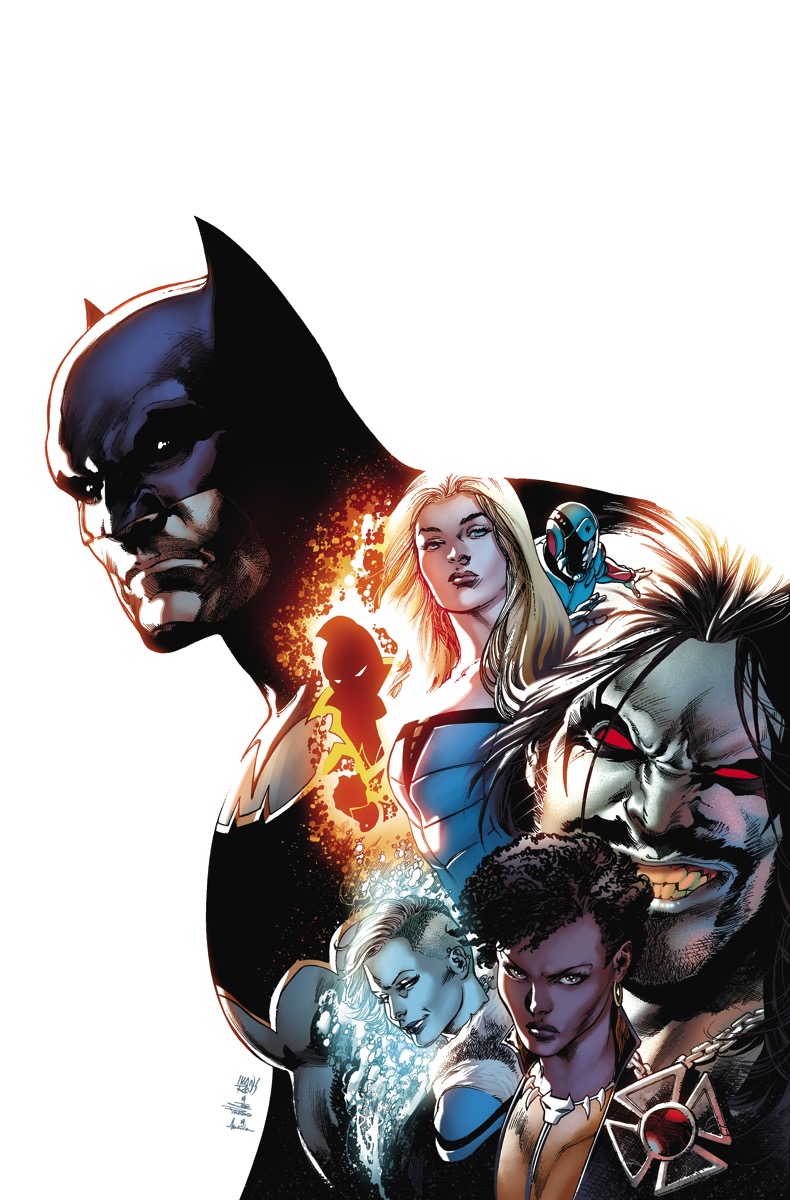 Another writer who knows his way around super-hero universes is Steve Orlando. Can’t wait to see what he does with this version of the Justice League of America: Batman, Black Canary, Killer Frost, The Ray, Vixen, The Atom and Lobo. That art team has done some fantastic work before — can’t wait to see what they come up with here. Rebirth #1 details how Batman assembled the team.

JUSTICE LEAGUE OF AMERICA #1 Written by Steve Orlando with Art and Cover by Ivan Reis and Joe Prado.  Rated T.

In their first story arc, the new Justice League of America goes up against a brand-new team of super-foes: The Extremists, “self-proclaimed saviors from another Earth.” There are sure to be some interesting characters here. 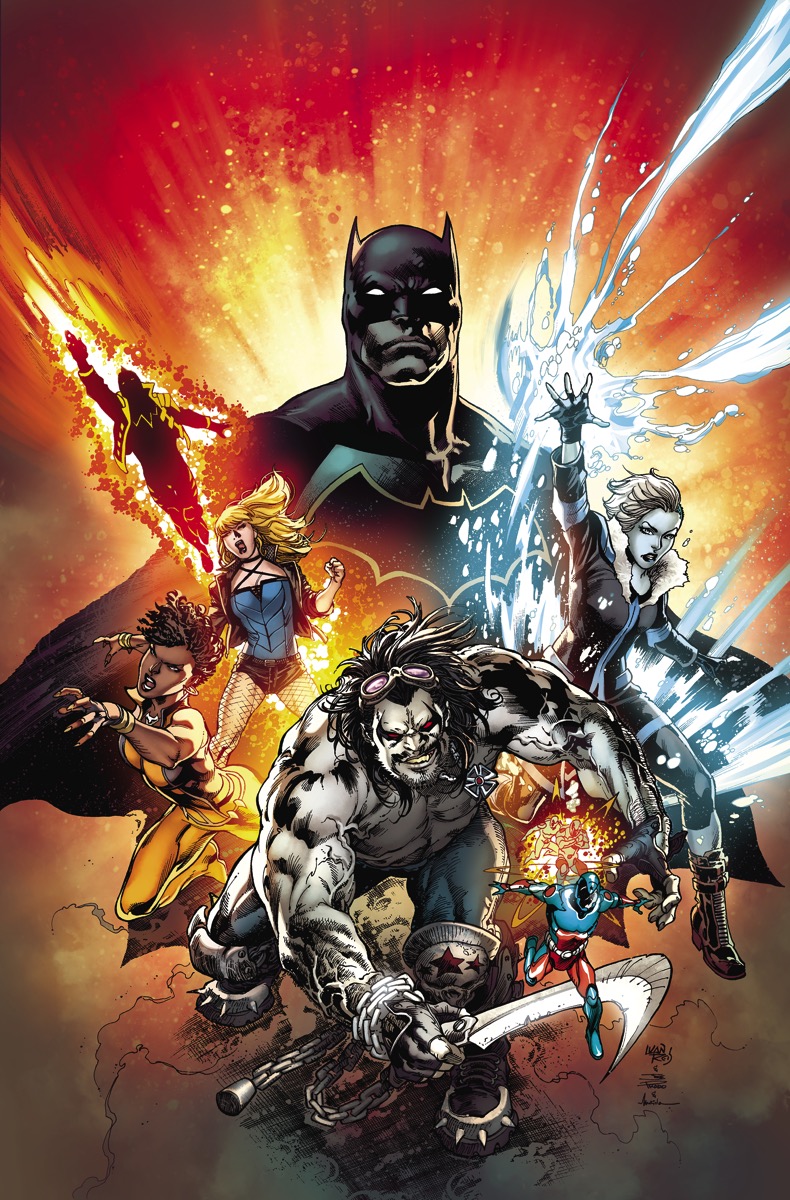 Since the New 52, Batwoman has been one of the most interesting characters in the entire DCU — hey, just our opinion.  We’re looking forward to read how Bennett and Tynion put their personal stamp on the character, and expect to see more of her individuality and depth brought to the fore.

The Rebirth issue is a prologue to the first new story, “The Many Arms of Death” and beings with a new bioweapon — Monster Venom — and also promises to include some background on Batwoman’s origins and where she’s going from here.

If you haven’t been reading Tomasi’s take on SUPERMAN, you are missing some great stories.  Just as he did with BATMAN AND ROBIN, Tomasi gets into the heads of younger characters and depicts their relationships with their parents in realistic fashion.  We’re interested in reading this to learn how and why they team up and what made them decide to follow in their fathers’ footsteps. 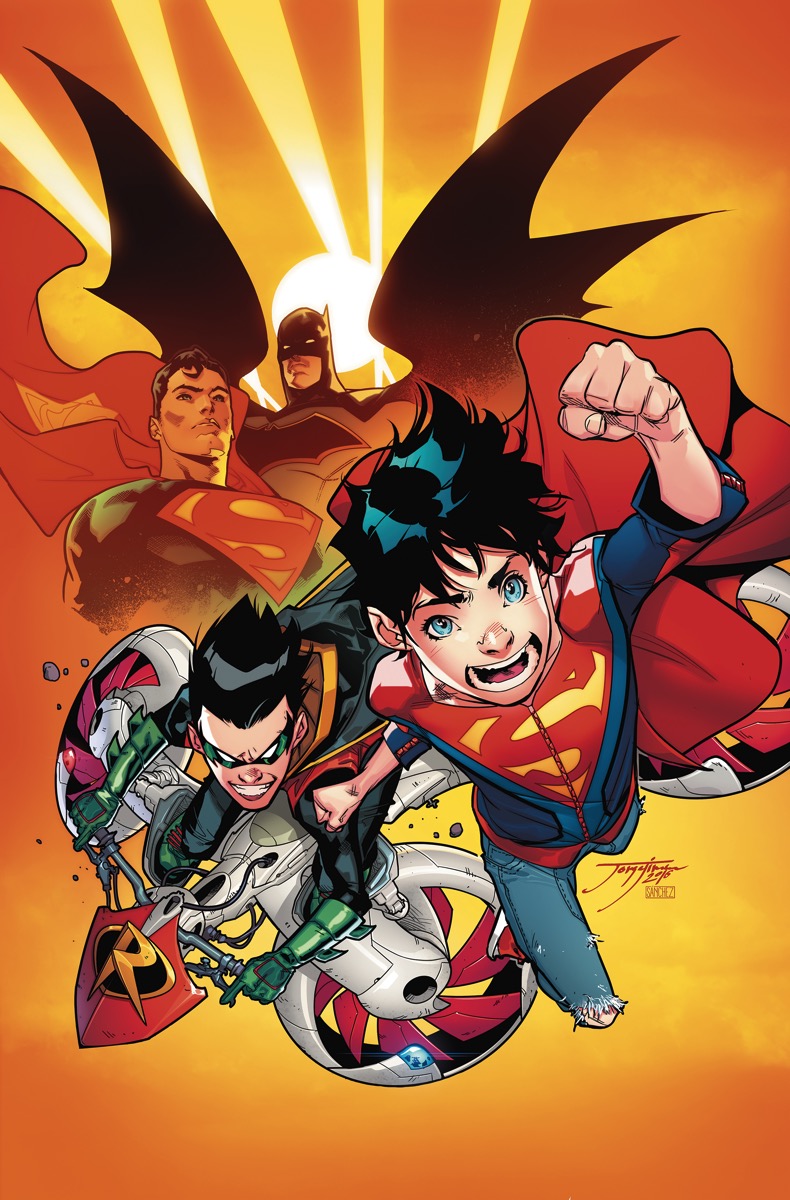 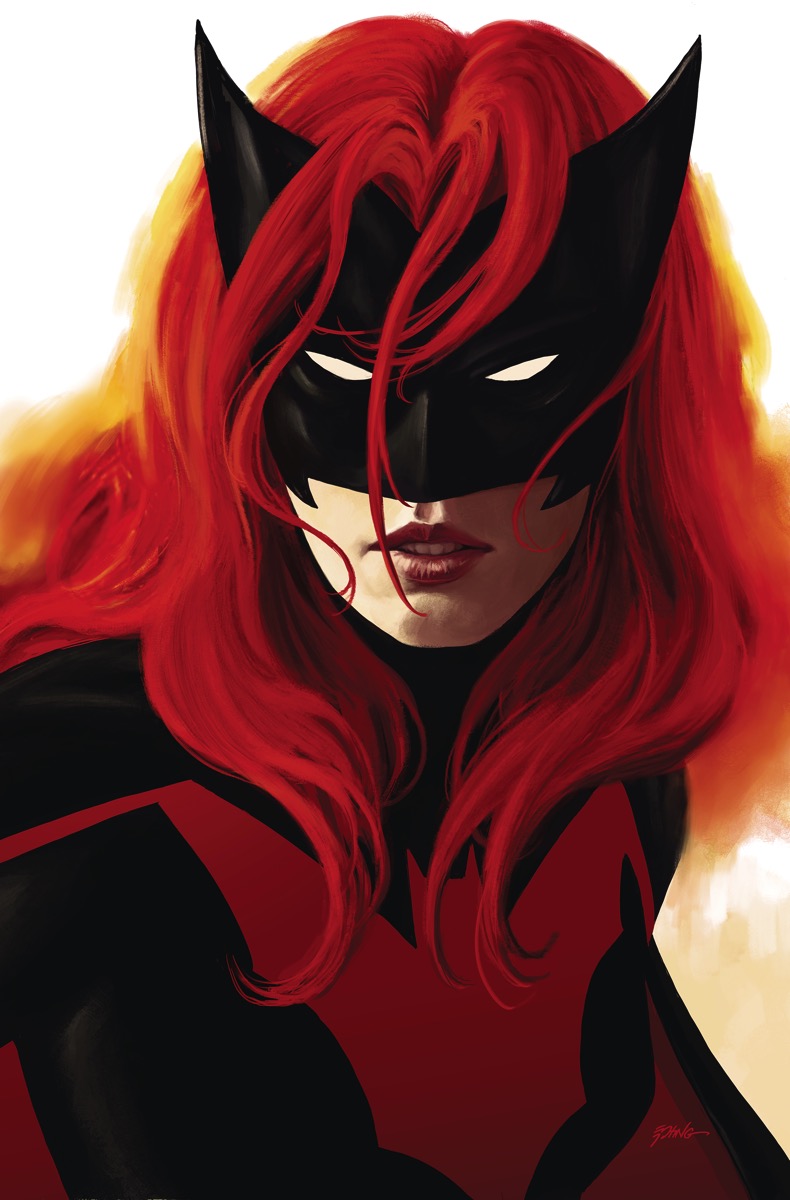