EDITOR’S NOTE: If you’ve been following our monthly Pre-Order Picks columns, then you know the drill.  Please look over the new December Previews catalog in print or online, and let your local comic shop know what books you want to receive in two months. We’ll continue to review the offerings, focusing on new titles, and leave you some suggestions for consideration. These are our picks for books releasing in February 2017. Let’s take a look at some books from a small press publisher from Spain, AMIGO COMICS, that produces some fine works of consistent quality . . . . . . 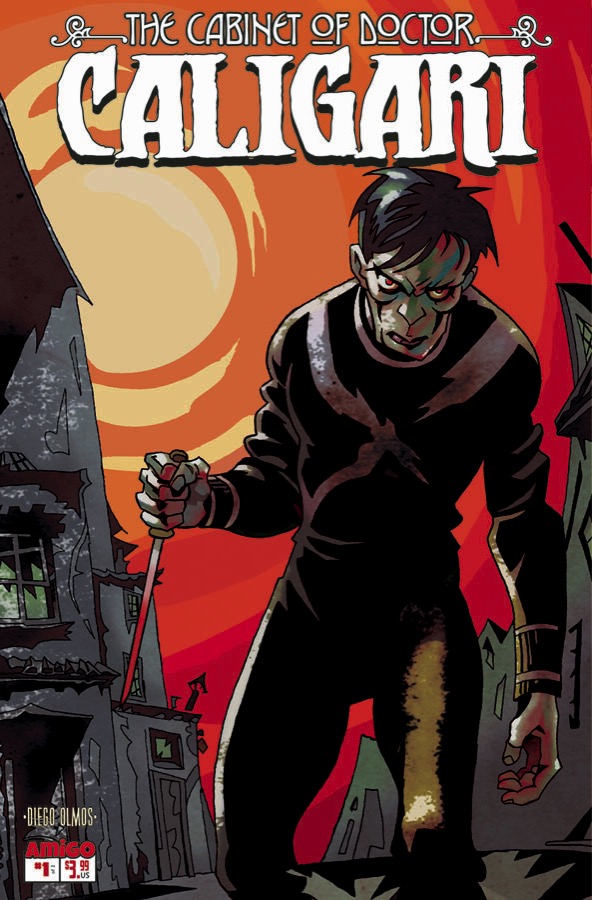 The silent film was a classic of the horror genre, and featured some special effects that were years ahead of the times. It will be interesting to see where the story goes from here . . .

From the Previews catalog:  “Based on the classic and revolutionary movie.  The carnival has arrived to Holstenwall, and with it, the mysterious sideshow of the Doctor Calgari and the sleepwalker Cesare, who can foresee the future.  And a shocking wave of murders terrify the city and will take young Frances to a spiral of death and madness.” 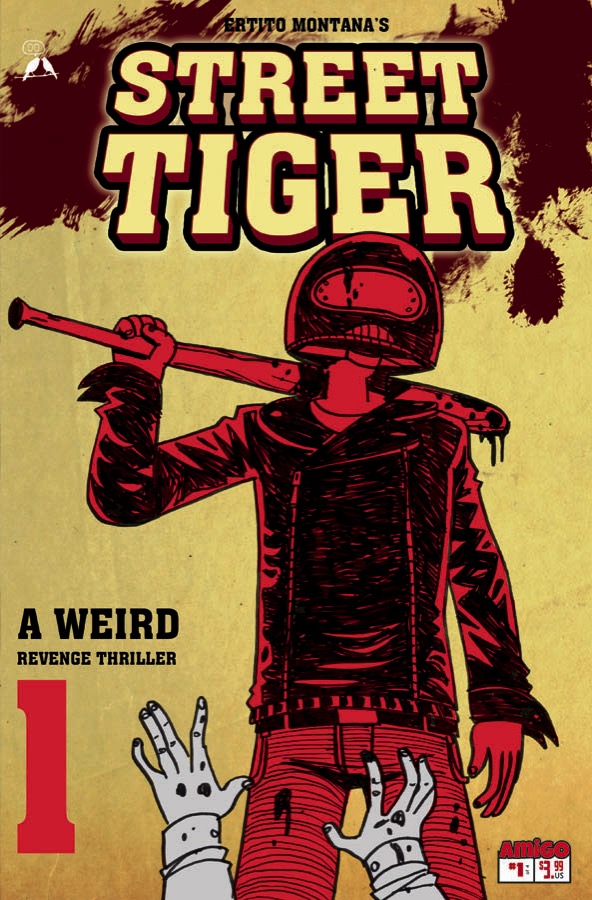 Shades of Charles Bronson in Deathwish, as well as the Executioner pulp novel series, Marvel’s the Punisher, and other crime stories!

From the Previews catalog: “Nam City is a dangerous place, and now it is even more.  Members of different criminal organizations are being found dead  The police fear a gang war, but rumors are spreading about one man waging a solo war against crime.  A man with a bike helmet, a leather jacket, and the symbol of a Tiger.  A hectic ride that will take you to the ’80’s exploitation movies.”