EDITOR’S NOTE: If you’ve been following our monthly Pre-Order Picks columns, then you know the drill.  Please look over the new December Previews catalog in print or online, and let your local comic shop know what books you want to receive in two months. We’ll continue to review the offerings, focusing on new titles, and leave you some suggestions for consideration. These are our picks for books releasing in February 2017. Let’s take a look at some IDW books . . . . . . 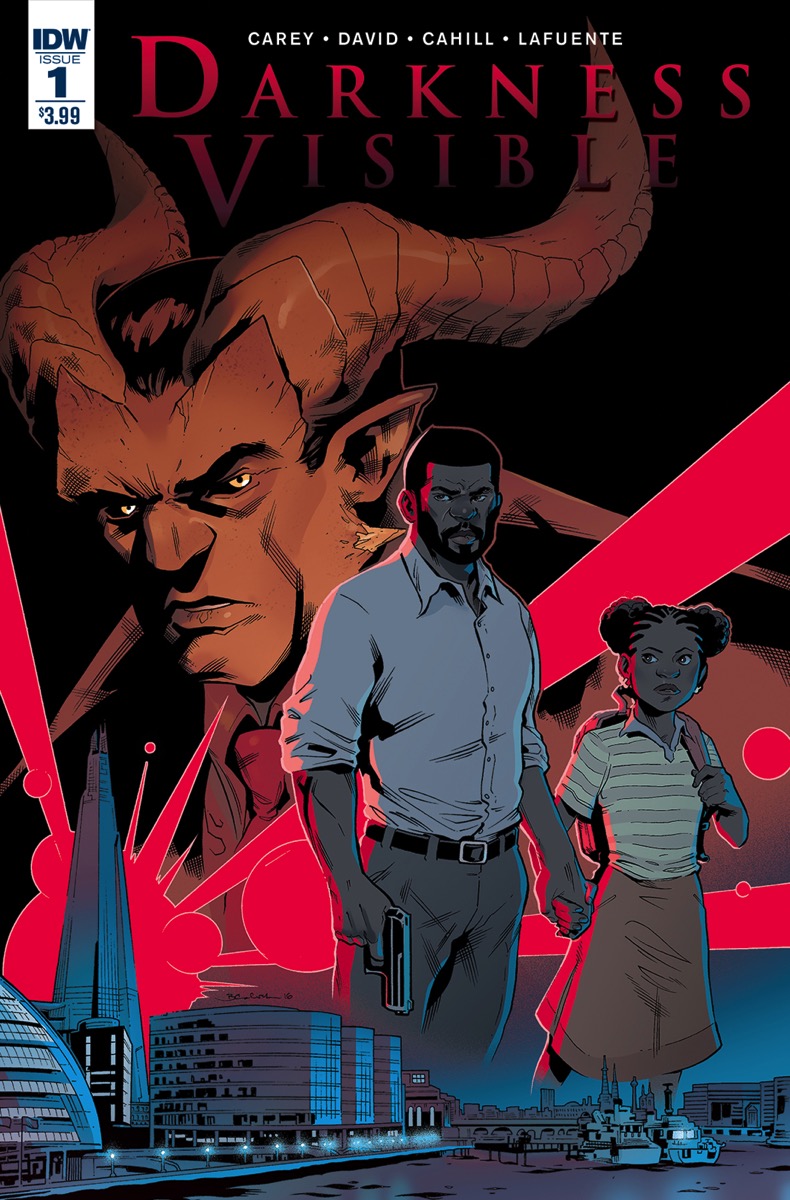 Best-selling author and screenwriter Mike Carey (Girl With All The Gifts, Unwritten, Lucifer) certainly knows his way around devils and demons. Co-writer Arvind Ethan David just scored a major hit with Dirk Gently’s Holistic Detective Agency comic. This promises to be a creative and original take on a world of darkness and demons.

From the PREVIEWS catalog: “When the demons came, humanity reluctantly learned to share the world with another sentient race. Eightly years later, this uneasy co-existence has spawned an endless terrorist conflict.  Detective Daniel Aston charged with being the thin blue and even all human history.” 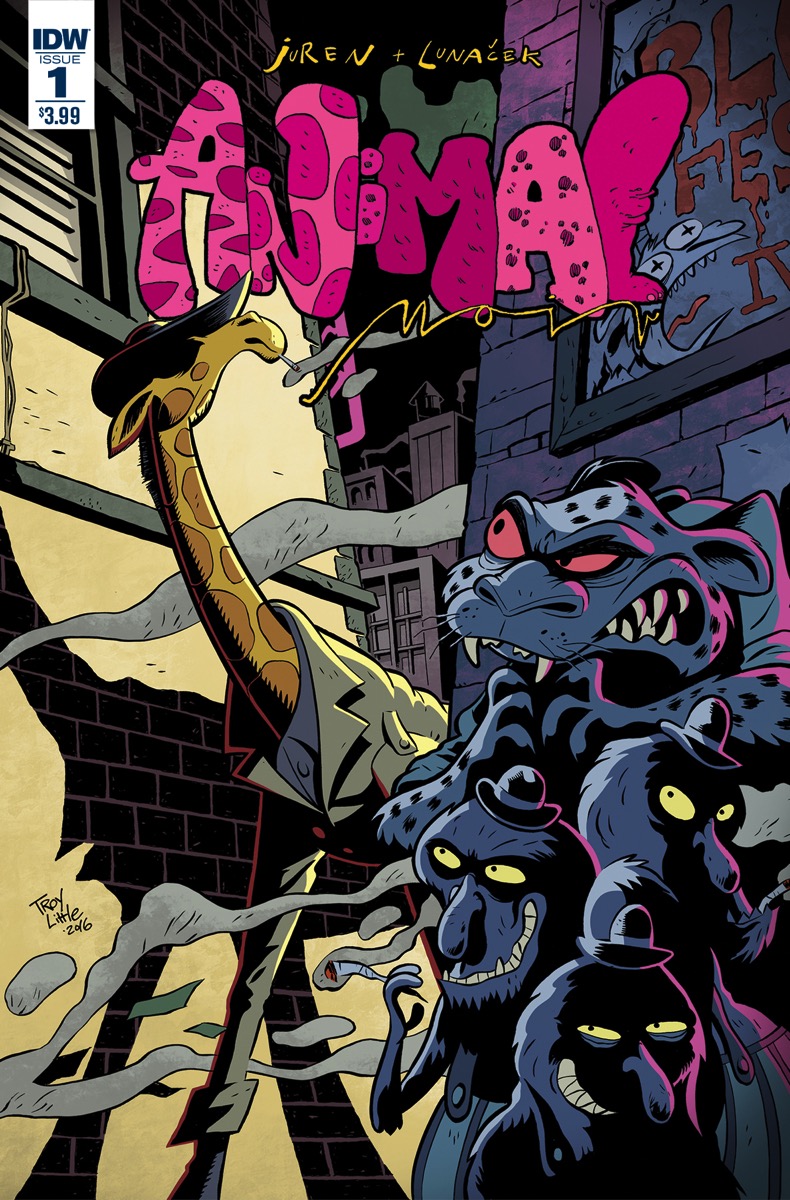 We don’t know a lot about this title or the creative team, but the promotional information in the PREVIEWS catalog has us intrigued:

“Anthropomorphic animals like you’ve never seen them before.  It’s Chinatown meets Animal Farm — and just like the George Orwell classic — Lunacek and Juren’s animals are an allegory for today’s world.

Private investigator (and giraffe) Immanuel Diamond — Manny to his friends — has been asked by his uncle - an influential judge -  to track down a prey fantasy movie.  Adult films in this world are staged hunts where one animal eats anothernd the judge’s wife starred in one that has been hidden (until now). 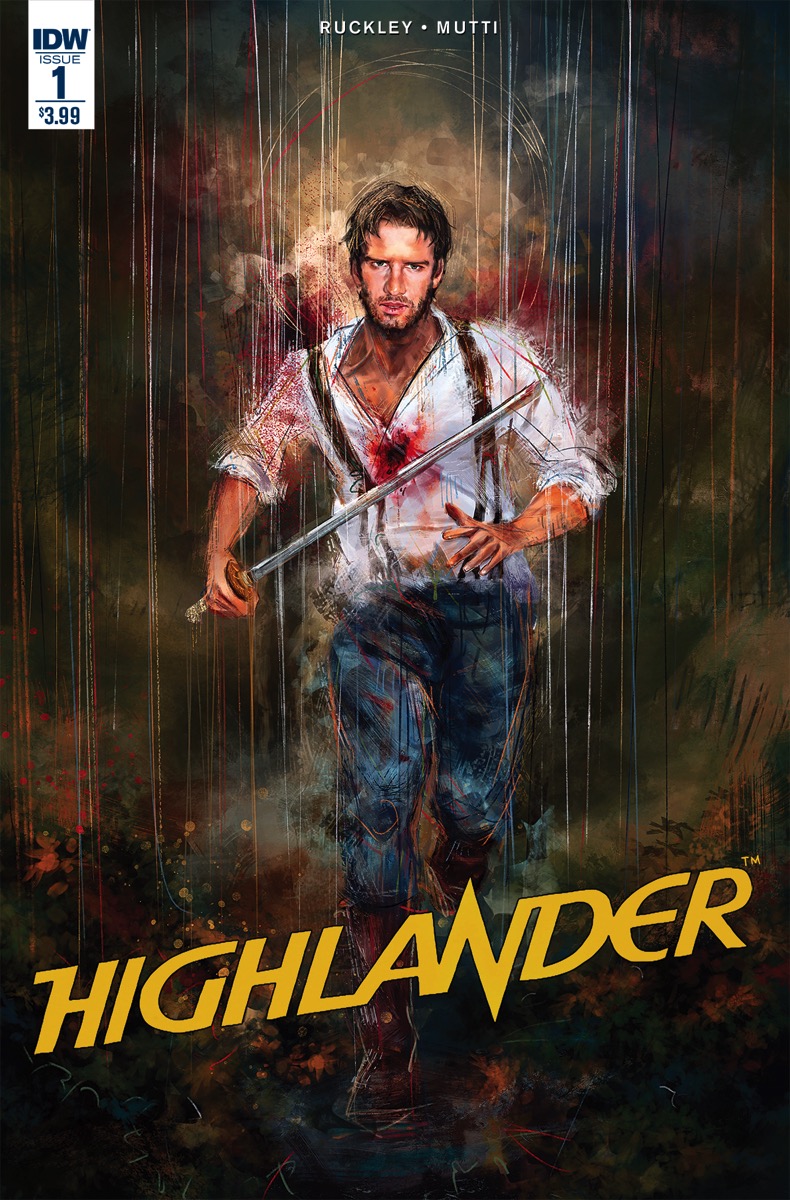 The cult phenomenon returns in a prequel story, this time written by a Scottish fantasy novelist (Ruckley). Connor MacLeod has to survive the American Civil War and pass through 1950’s Manhattan on his way to The Gathering in 1986. There can only be one! 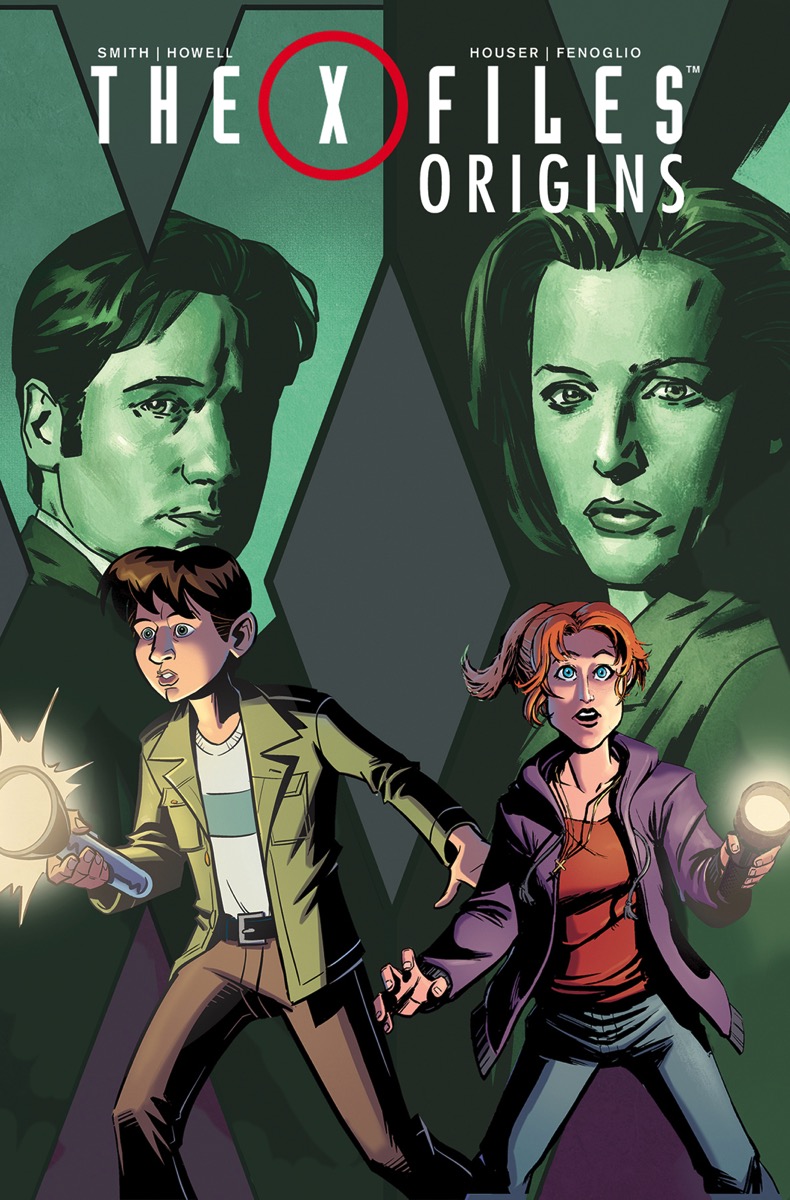 Read about the early days of teenage Fox Mulder and Dana Scully as they both investigate separate but related strange incidents on Martha’s Island and in San Diego.

“Two kids, two mysteries, one conspiracy that threatens the future of humanity.”