By pghhead - July 20, 2016
EDITOR’S NOTE:  For those of you interested in the Pokemon Go game, you’ll need to visit stores in New York or New Jersey in order to participate in this particular promotion.  Give Valiant Entertainment some credit for their social media savviness, and finding a way to promote both their line of books as well as pull some new customers into comics shops.  We really don’t see a downside here. (But wish there were more shops involved. Maybe later?) Just keep one eye on the street and road in front of you, Pokemon Go players!
from the official press release . . . . . . . . . . . .
Valiant Sponsors Pokémon Go Lures at Comic Shops Nationwide - Beginning Today! 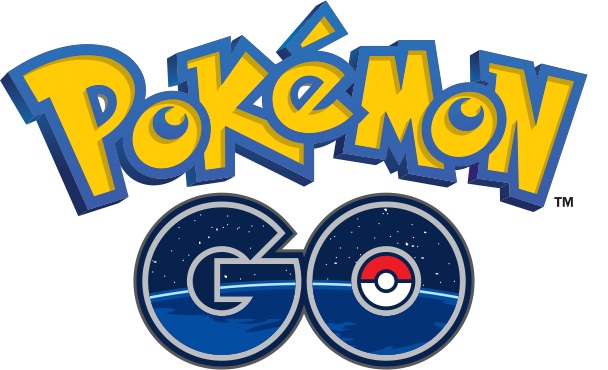 The largest and most acclaimed independent superhero universe in comics is joining forces with the most popular mobile game of the year to transform your local comic shop into a red-hot PokéStop!

Valiant is proud to announce that it is partnering with comics retailers nationwide for a special Pokémon Go sponsorship program designed to increase foot traffic and “lure” in new readers! Beginning today, join the excitement as your local comic shop transforms into your next PokéStop when Valiant drops Pokémon Go Lures at a slate of specially designated comic book retailers! As the elusive Pokémon populate each newly active PokéStop for a limited time, comics fans and mobile gamers can come together at 11 U.S. retailers – stretching coast to coast from New York to California – for a one-of-a-kind Pokémon Go experience sponsored exclusively by Valiant Entertainment!

Then: Swing by each designated comic shop PokéStop to survey Valiant’s renowned slate of comics and trade paperbacks that racked up a record-setting 50 nominations at this year’s Harvey Awards, including FAITH, BLOODSHOT REBORN, X-O MANOWAR, DIVINITY, NINJAK, and more! Stay tuned to the official Valiant Twitter account (@ValiantComics) throughout the week as Valiant rolls out its limited-time lure drops at these comic book shops across the country:

This summer, your favorite superhero universe is helping you catch them all! As one of the biggest mobile games in history reaches its next astounding level, head to your local comic shop to pump up your Pokémon and Valiant comics collections!