San Diego, CA (July 25, 2016) – IDW and Top Shelf celebrated two award wins, plus one shared award, at Friday night’s Eisner Award ceremony held annually at Comic Con International in San Diego! With 10 nominations, IDW, Top Shelf Productions, Yoe! Books, and The Library of American Comics would like to thank the judges and the voters of this year’s awards. Winning the award for Best Reality-Based Work was the widely

acclaimed second volume of Congressman John Lewis’ memoir, March Book Two. This Eisner award recognizes the entire team of Congressman Lewis, Andrew Aydin, and Nate Powell! Walt Kelly’s Fairy Tales edited by Craig Yoe was awarded Best Archival Collection/Project—Comic Books from Yoe! Books with a lavish look at the legendary artist’s wondrous work. “Craig is one of comics’ leading archeologists and we are thrilled for him to win this much deserved Eisner,” says Greg Goldstein, IDW’s President and COO. 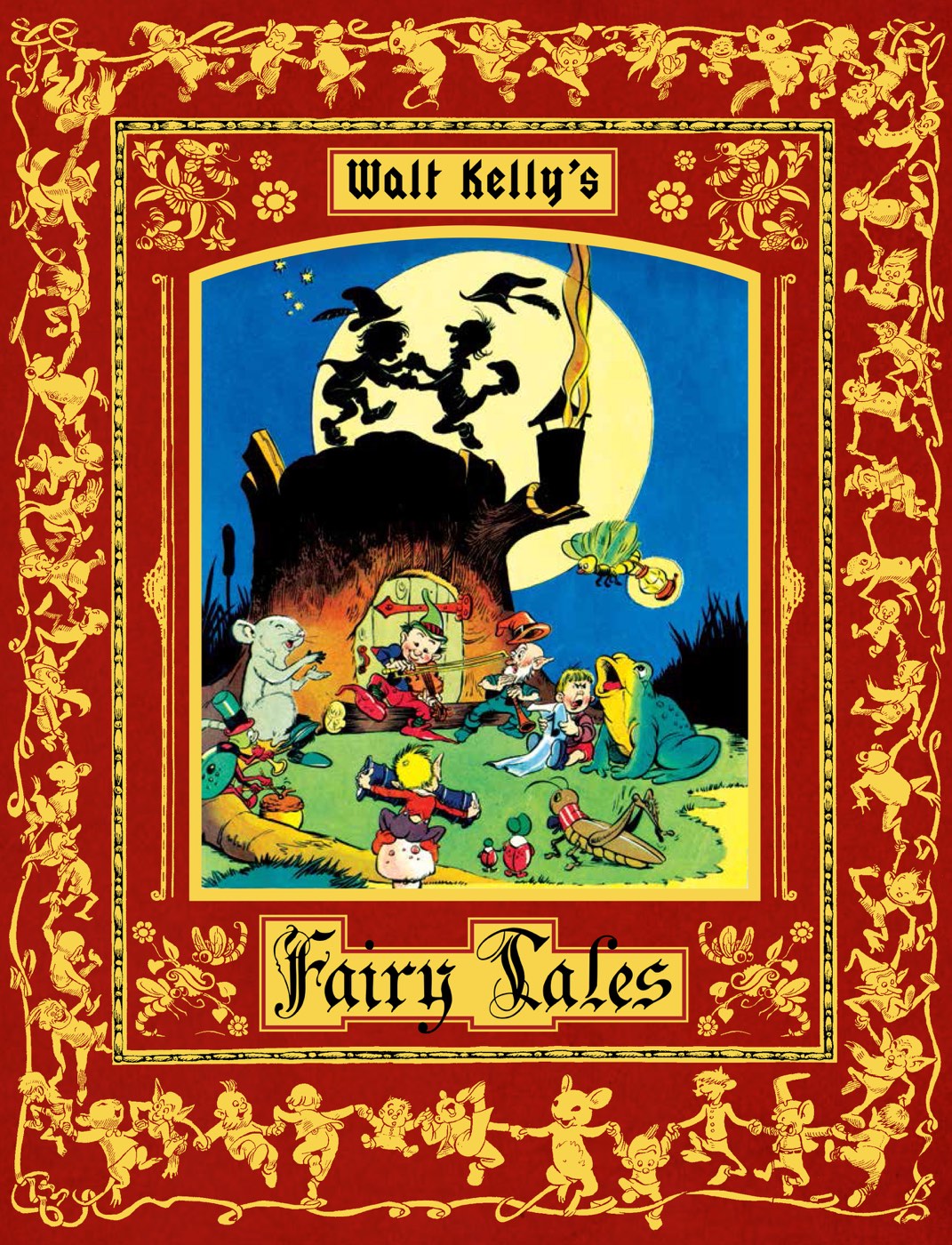 “The Yoe! Books imprint at IDW continues to yield some of the most interesting and important archival books in this category, and Walt Kelly’s Fairy Tales is an outstanding example of Craig’s passion for comic book history.” Once again receiving recognition for her work across the industry is Jordie Bellaire for Best Coloring including her work on The X-Files. “Being nominated for Eisners is always such an honor in itself, and sitting in a ballroom full of amazing creators during the ceremony is even more inspiring,” said Chris Ryall, IDW’s Chief Creative Officer. “So to leave the awards show with three Eisner Awards is a welcome bonus in that regard, as well as a nice testament to the creativity of all involved.” Thank you once again, to the judges and congratulations to all of the nominees and winners at this year’s awards!