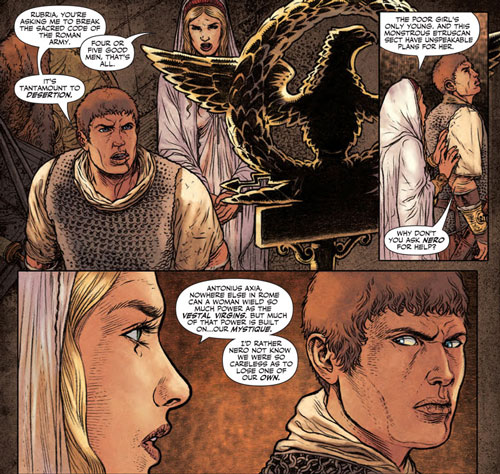 On the fringes of civilization, the world’s first detective is about to make an unholy discovery…

Valiant is proud to present your first fully lettered look inside BRITANNIA #1 – the FIRST ISSUE of the all-new, prestige-format limited series from comics master Peter Milligan (X-Statix, Detective Comics) and incendiary artist Juan Jose Ryp (NINJAK)! On September 21st, "THE FUTURE OF VALIANT" continues here as Antonius Axia, the ancient world's first detective, takes a psychological journey into terror, temptation, and bloodshed that could destroy not only his humanity, but the very empire he has sworn to uphold…

Ruled by the Fates. Manipulated by the Gods. Commanded by Caesar. In the year 65 A.D., one’s destiny was not his own. At the height of Nero’s reign, a veteran of Rome’s imperial war machine has been dispatched to the farthest reaches of the colonies to investigate unnatural happenings… In the remote outpost of Britannia, Antonius Axia – the First Detective – will become Rome’s only hope to reassert control over the empire’s most barbaric frontier…and keep the monsters that bridge the line between myth and mystery at bay…

"I see this story as kind of Gladiator meets Druid-era Alien, and that sets the tone. Any story that has Nero and all his excesses, alongside the brutality of Roman Imperial oppression and mashes this with dark magic and horror must have a degree of darkness to it," writer Peter Milligan told ComicBook.com. “But there's a lot of humanity in there too… I think this mix of the real and the fabulous, the dark and the amusing, makes it unlike most stories set in the ancient world."

Then, “THE FUTURE OF VALIANT” continues with an all-new wave of ongoing series, prestige format projects and standalone events from a star-studded roster of some of comics’ most visionary talents! Beginning in July with FAITH #1, “THE FUTURE OF VALIANT” will extend throughout 2016 with a total of seven epic series – each introducing an innovative array of new concepts and characters…and firmly establishing Valiant’s place as the premier publisher of creative storytelling in comics today:
BRITANNIA #1 (of 4)
Written by PETER MILLIGAN
Art by JUAN JOSE RYP
Cover A by CARY NORD
Cover B by LEWIS LAROSA
Variant Cover by ANDRES GUINALDO
Variant Cover by RYAN LEE
Variant Cover by DAVE JOHNSON
Blank Cover Also Available
$3.99| 32 pgs. | T+ | VALIANT PRESTIGE | On Sale SEPTEMBER 21 (FOC – 9/29/16) 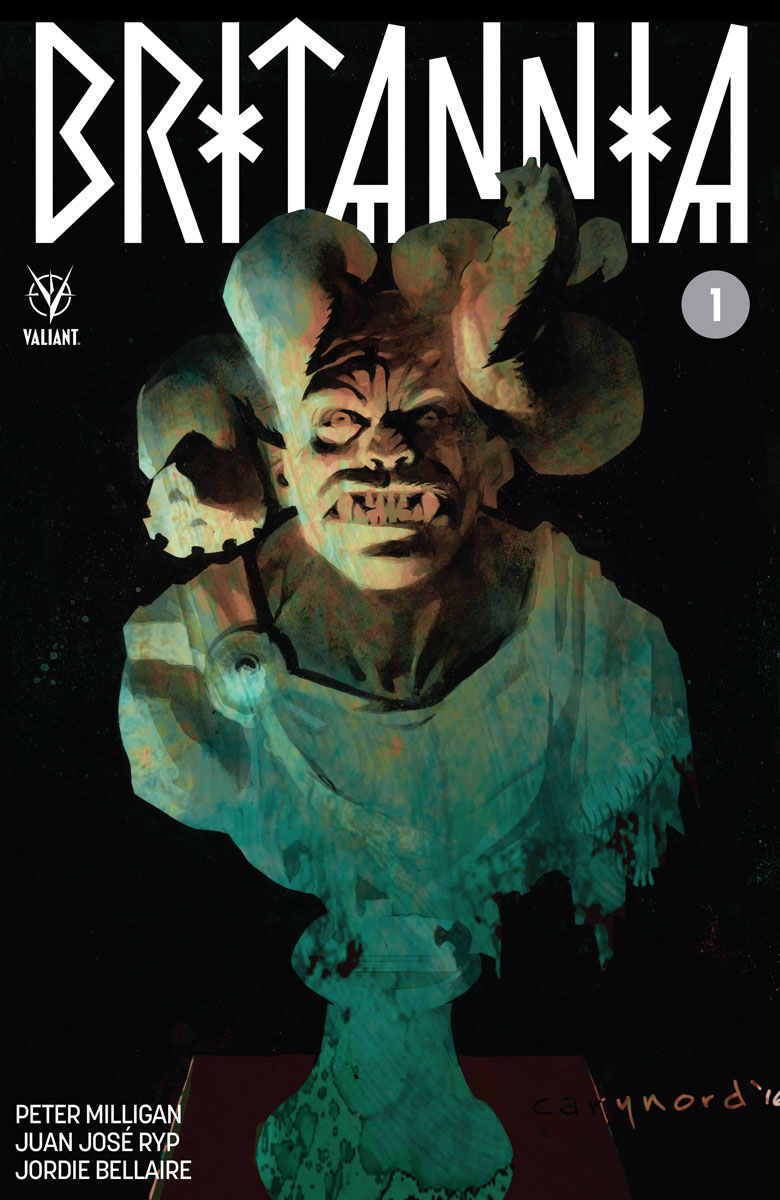 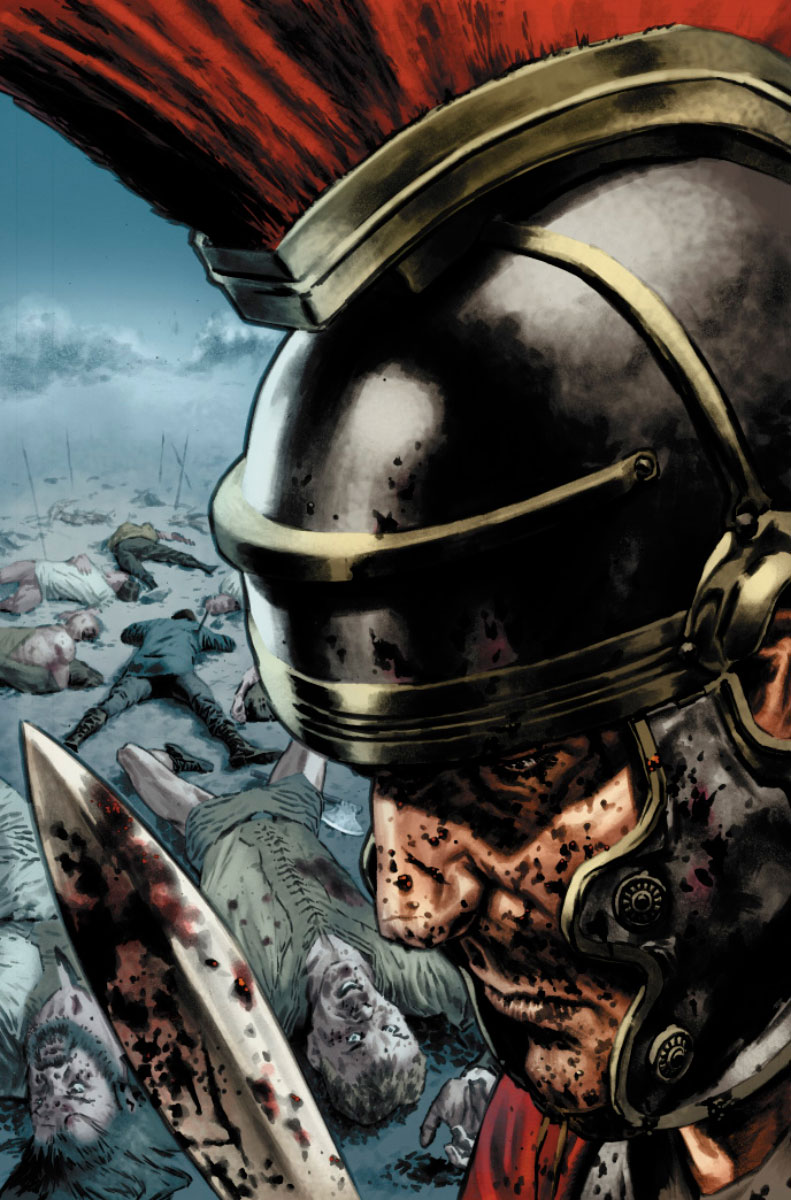 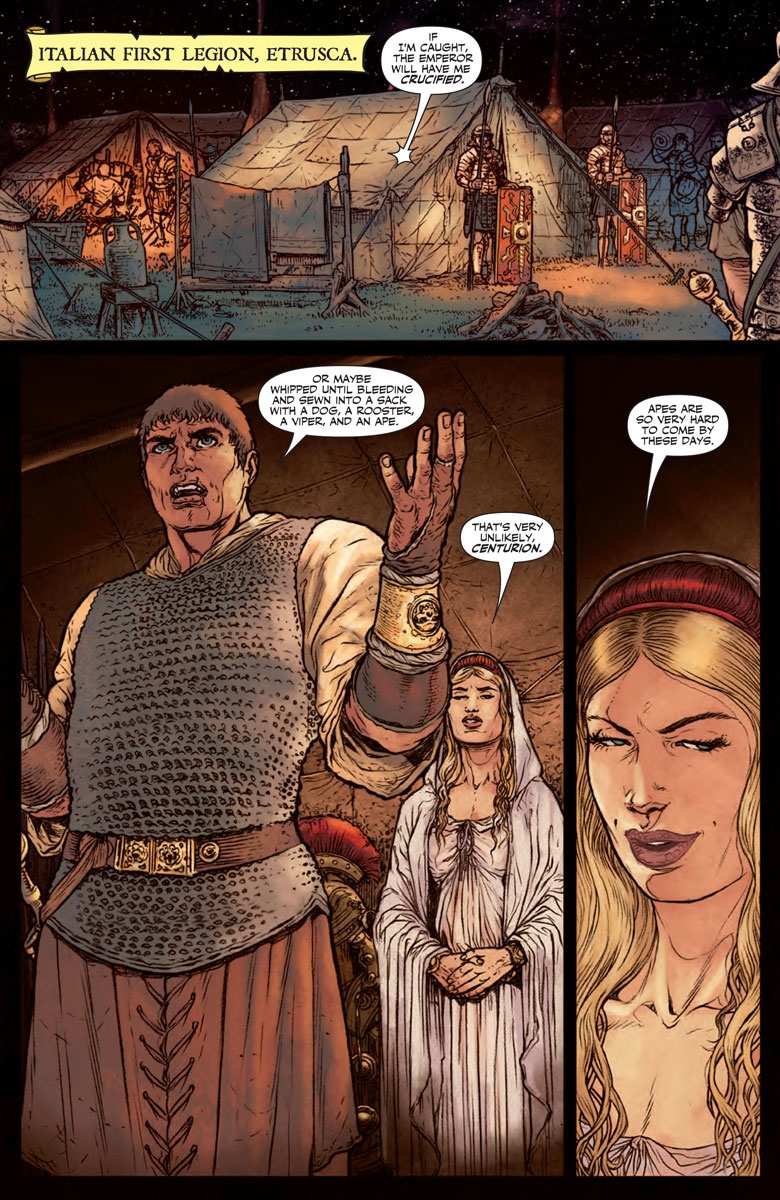 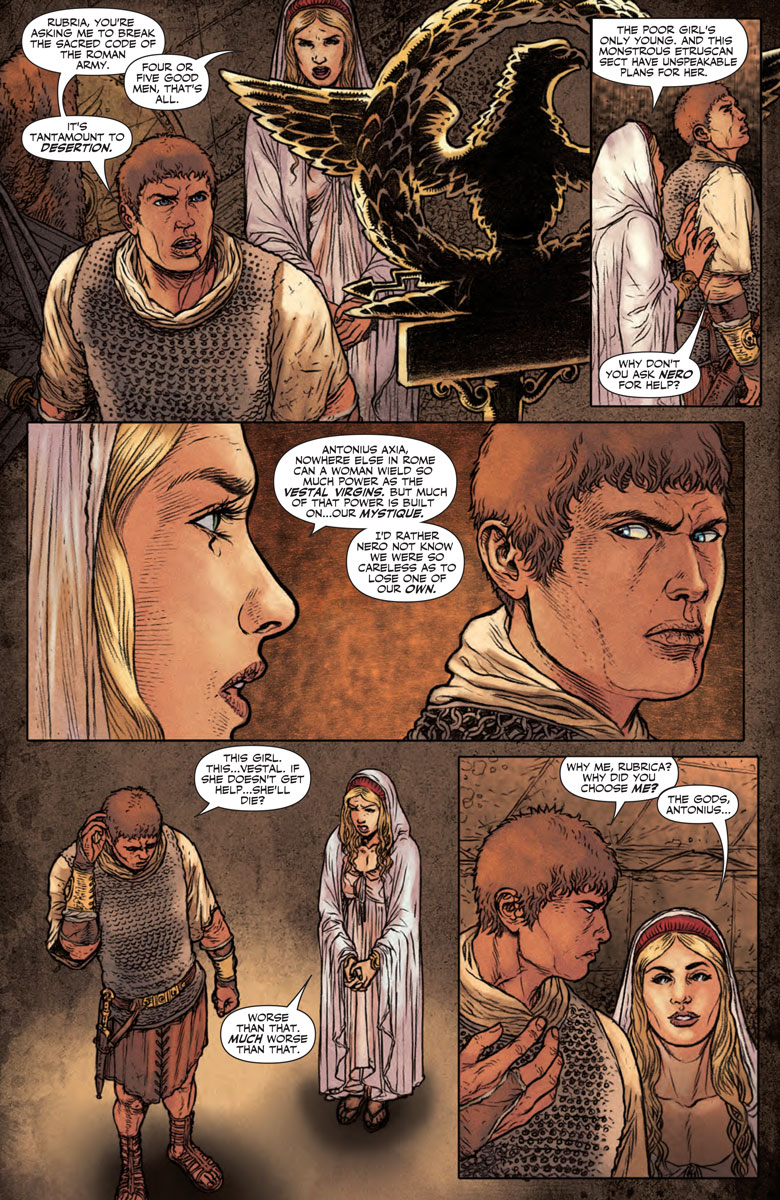 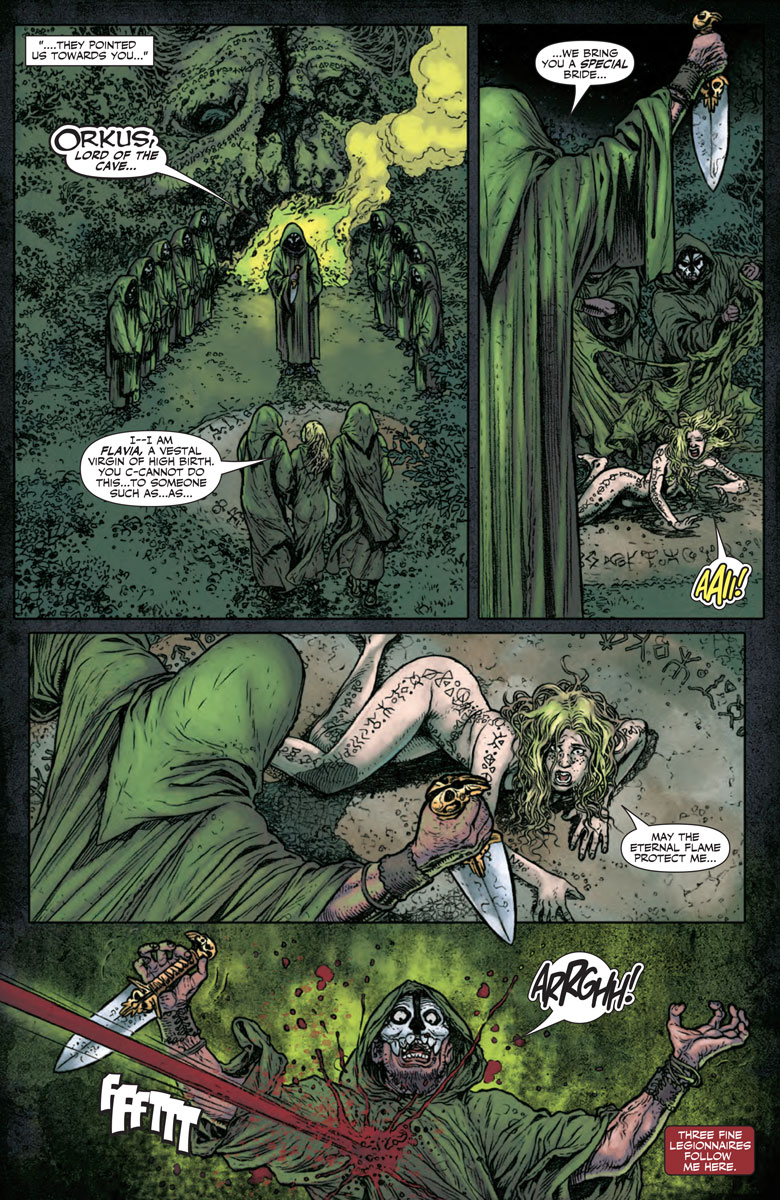 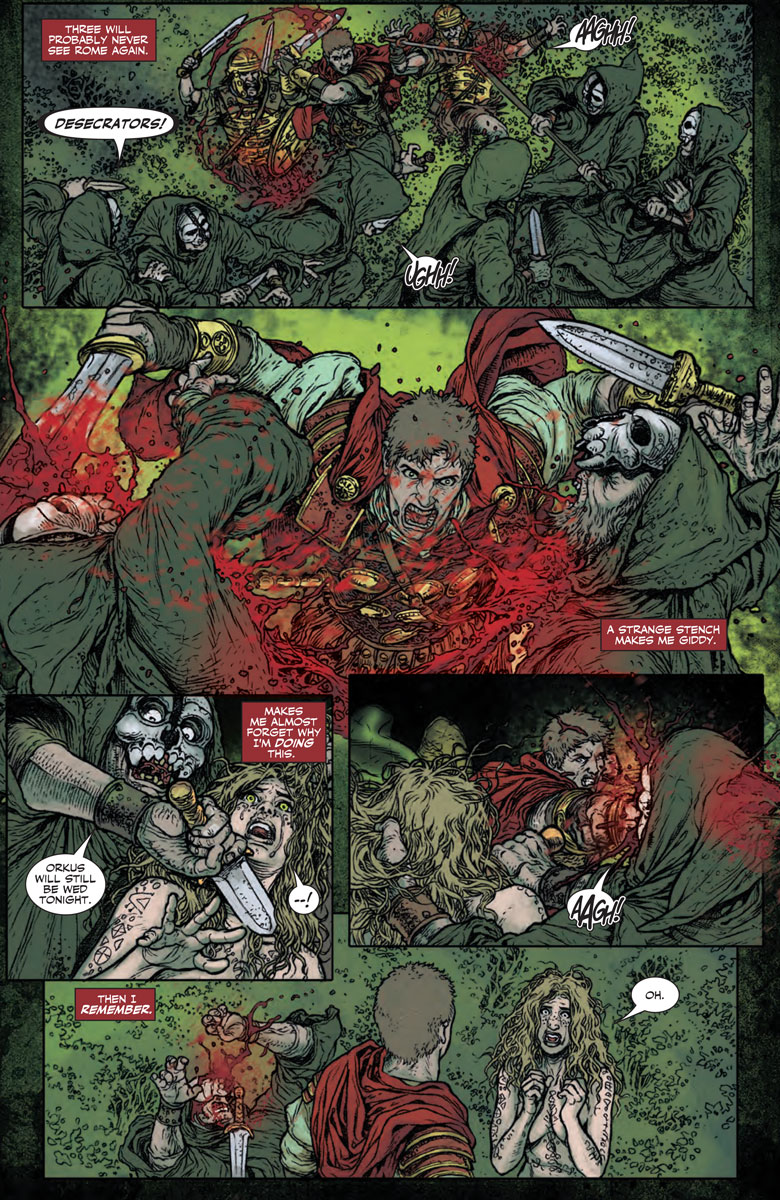 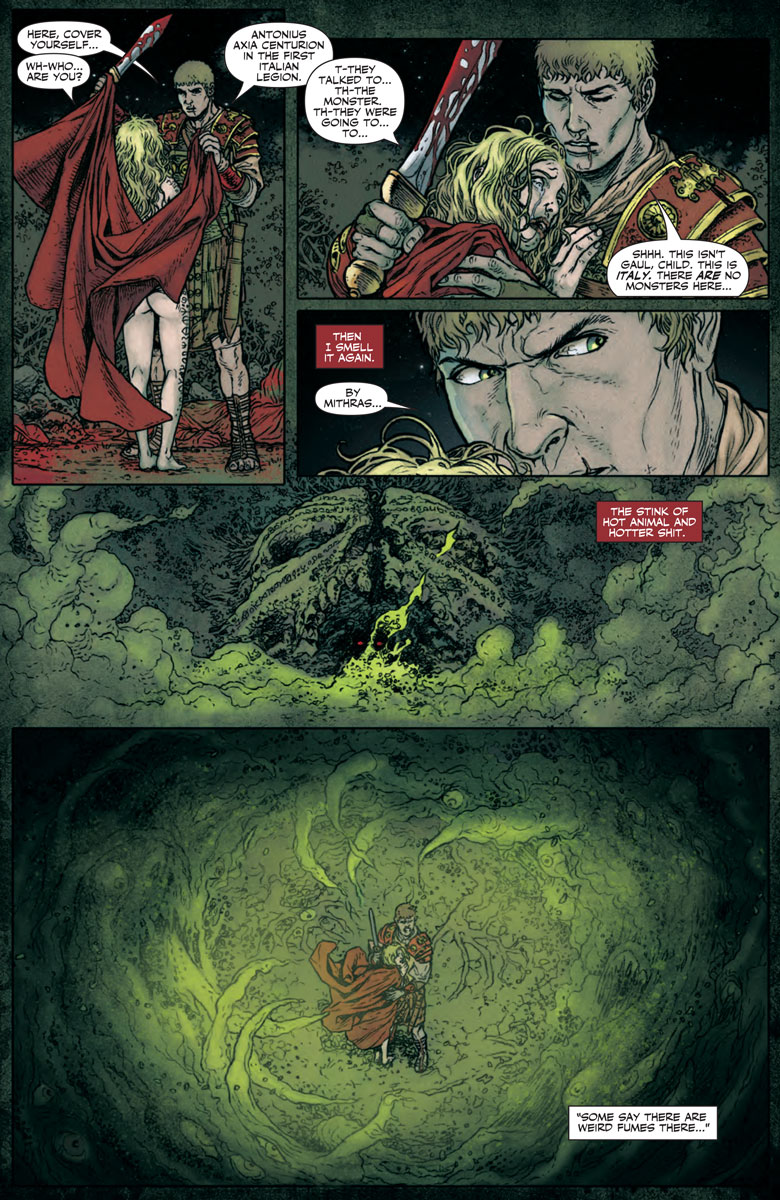 THE FUTURE OF VALIANT – POSTER