Kolchak: Day of the Demons 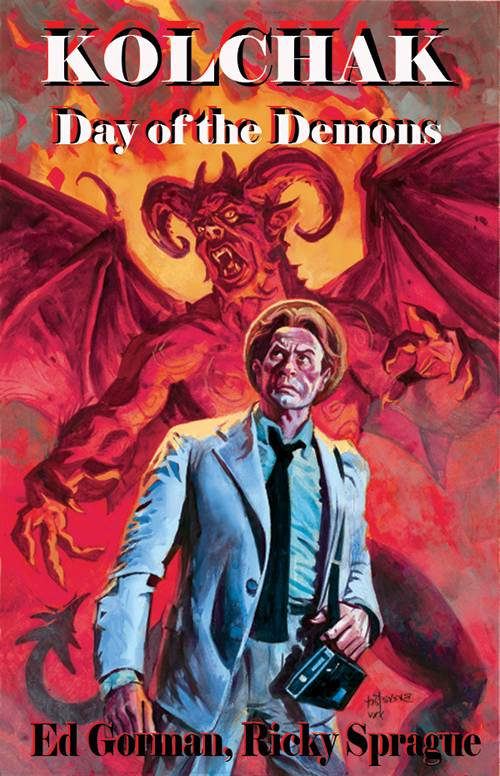 The country is slipping away.

The signs are all around you: Mass surveillance. Police militarization. Income inequality. Drugs. While investigating an explosion at a street protest, journalist Carl Kolchak uncovers the hidden, demonic origins of modern America. Can he get the story before the country is lost forever? And even if he does—will anyone care? Learn the answers in Kolchak: Day of the Demons. 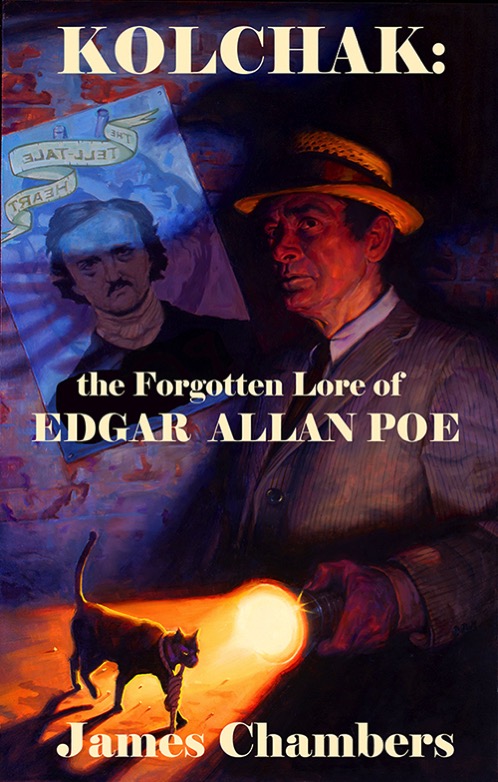 From tell-tale hearts and premature burials to black cats and the Red Death, reporter Carl Kolchak grapples with deepening horror and madness as events from Edgar Allan Poe’s tales of mystery and imagination come to life in modern-day Baltimore. Kolchak teams with a street magician who performs tricks and escapes inspired by Poe to expose the supernatural power bringing the author’s deadly visions to life and solve a series of terrifying occurrences, disappearances, and murders.