EDITOR’S NOTE:  Last month we started a new feature, looking through the monthly PREVIEWS catalog and highlighting some books we feel are worthy of your attention.  It became a massive task, as there were a large number of books from various publishers that needed to be singled out.  But not an exhausting task.  We feel invigorated and excited about the diversity and creativity currently prevalent in today’s comics.  We also feel that by identifying specific books - - our readers obtain additional insight into the types that appeal to us, and are better able to judge what books would interest them.

Since we’ve already singled out our favorites last month, we are going to pare down that mountainous list this month and concentrate on brand new titles or series.  That should make the list more manageable.  We’re not going to list something just because it’s a #1 issue or it's a “ rebirth".  We expect the title to bring something new or different to the table, based on what we know about the concept and/or the creators.

From the PREVIEWS catalog:  “A blockbuster bi-monthly anthology to celebrate 50 years of STAR TREK, featuring short stories across all Treks, by the top talent of today and yesterday.

First, a NEXT GENERATION story by Donny Cates and Mack Chater.  Unable to decipher a mysterious ship’s coded messages, Starfleet has enlisted its two greatest scientific minds, Captain Geordi La Forge and his best friend Data, to investigate.  What they discover will alter the course of scientific human history as we know it.

Then, an original series story by Sandra Lanz, where a crew member, stranded on a strange planet, encounters a bizarre alien creature.  They must learn how to interact, but how? 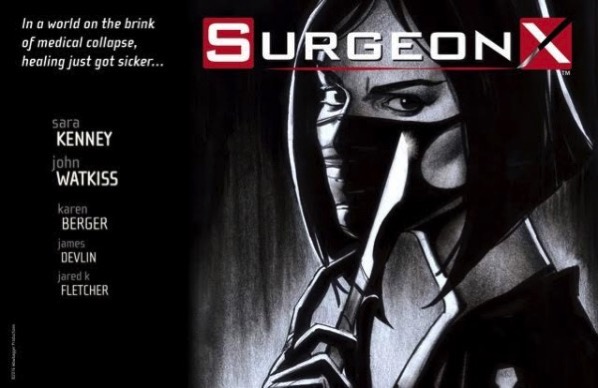 From the PREVIEWS catalog:  “What do you get if you cross a far-right British government with an antibiotic apocalypse and a gruesome murder?  The birth of Surgeon X and her renegade practice  Extreme times call for extreme medicine. 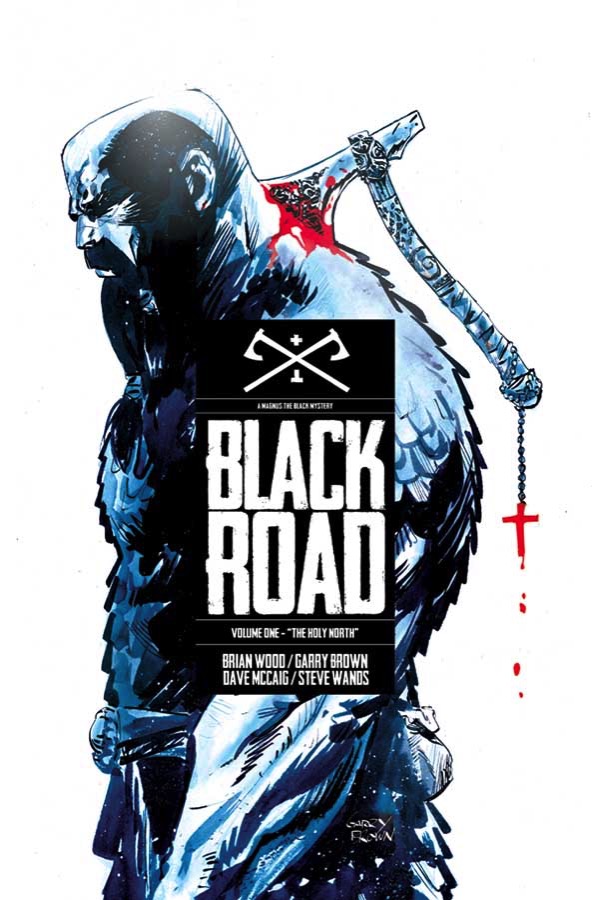 n Wood and have been looking forward to this collection.

From the PREVIEWS catalog:  “1000 CE.  When a Vatican official is murdered on the infamous ‘Black Road’ while under the care of Mangus The Black, Mangus uncovers a secret so big it threatens to change the balance of power in all of Europe."