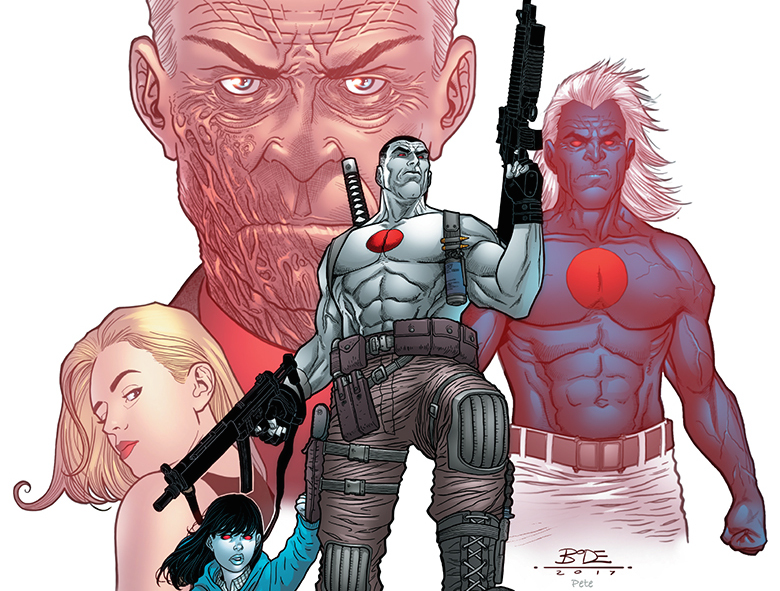 As revealed last week at the third annual #ValiantSummit in Los Angeles, Valiant is proud to present your first look inside BLOODSHOT SALVATION #1 – the FIRST ISSUE of the BLOCKBUSTER NEW ONGOING SERIES from New York Times best-selling writer Jeff Lemire (BLOODSHOT REBORN, Moon Knight) and extraordinary artists Lewis LaRosa (BLOODSHOT REBORN, SAVAGE) & Mico Suayan (BLOODSHOT REBORN)! On September 27th, to protect his true love and newborn daughter from the forces that made him a walking weapon, Valiant’s machine-made soldier will be forced to run his most dangerous mission yet…and begin a harrowing gauntlet of revenge and bloodshed that will forever redefine the course of Bloodshot’s present and future…

“[BLOODSHOT SALVATION] marks a big shift for Bloodshot. He is now a parent, and his mission and focus shifts to protecting Jessie from all the various factions hunting her,” writer Jeff Lemire told IGN. “SALVATION will build off of everything I did in Reborn, but it will not retread the same themes or events. It breaks new ground and takes the character on a whole new journey."

On September 27th, the circle of time envelops Bloodshot’s present and future…and the fate of Valiant’s hard-fought hero runs red as Jeff Lemire, Lewis LaRosa, and Mico Suayan ready a punishing jumping-on point for the most devastating superhero saga in comics today. Bloodshot – and the child he’d do anything to protect – leap into the firefight of their lives when one of 2017’s most anticipated new series begins in full force in BLOODSHOT SALVATION #1 – featuring covers by Ryan Bodenheim (NINJAK, The Dying & The Dead) and Kenneth Rocafort (The Ultimates, Superman)! 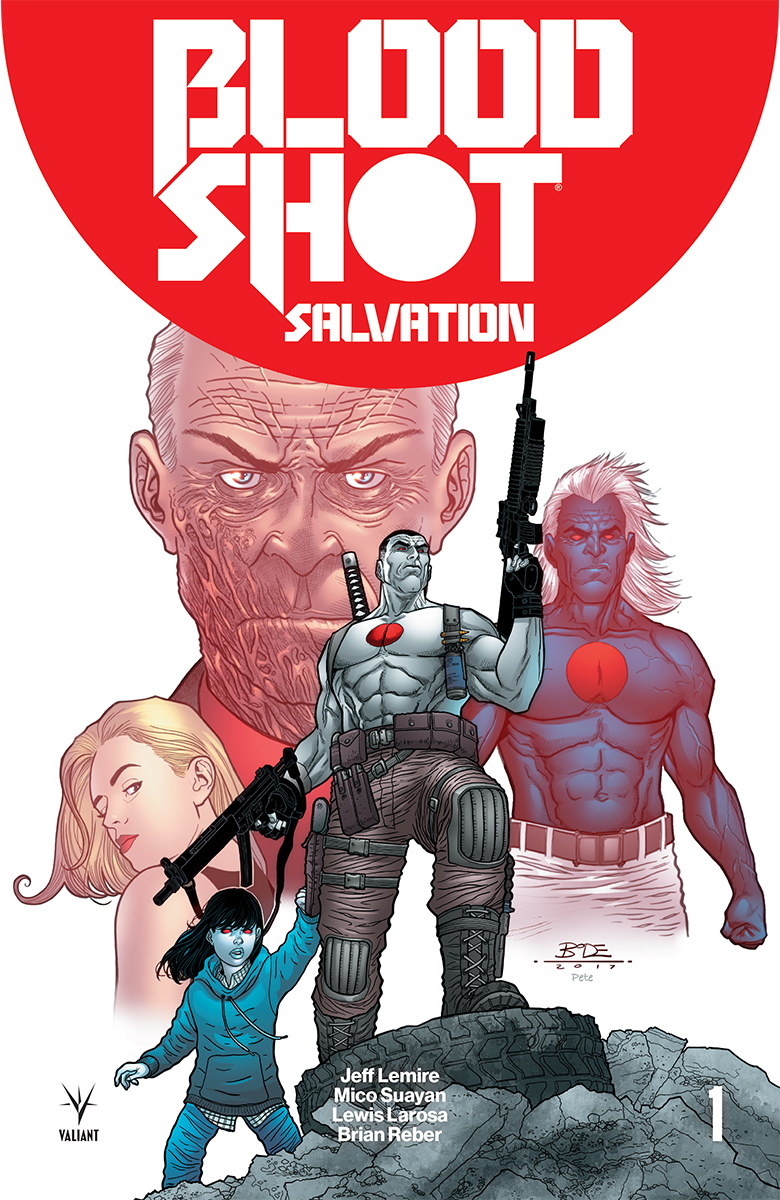 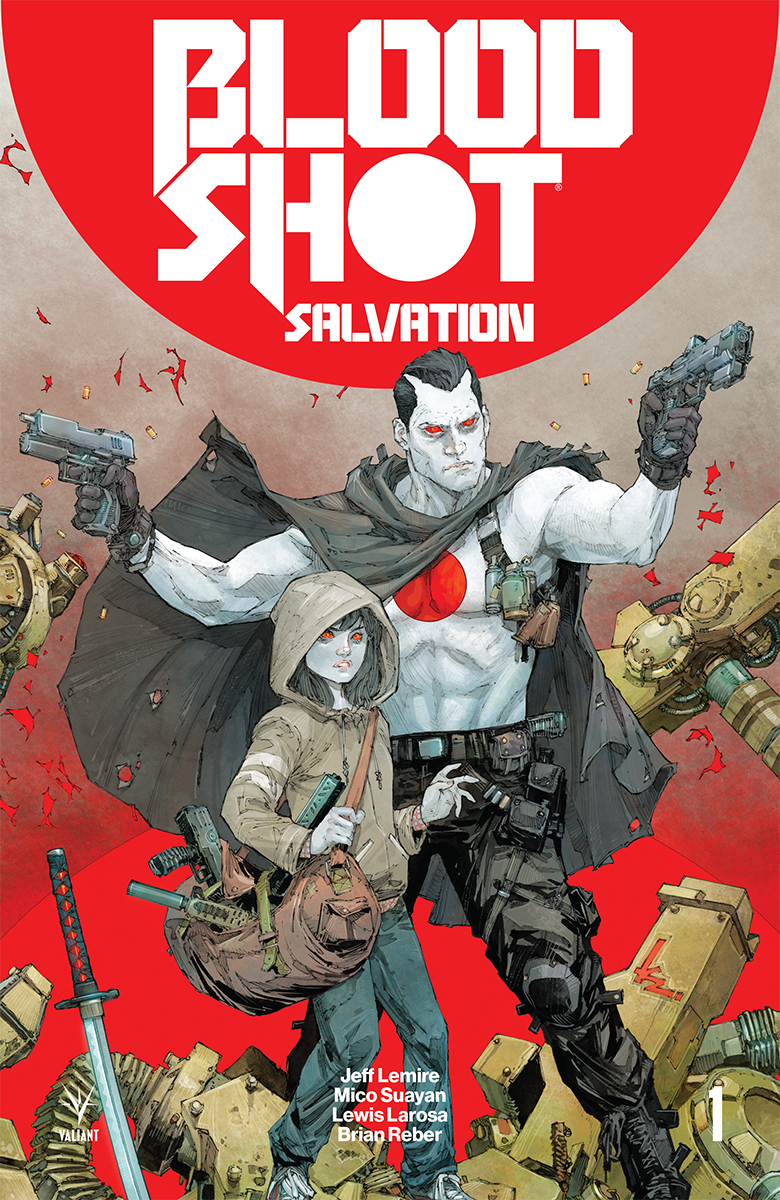 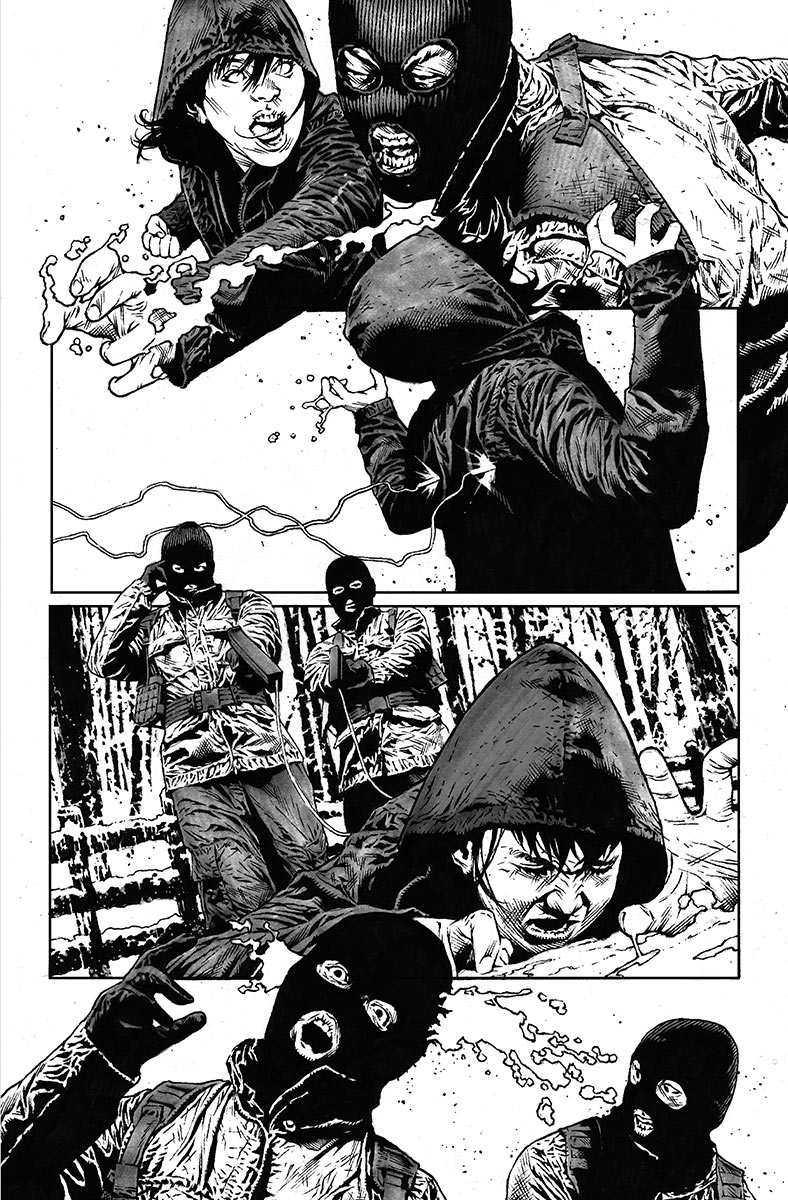 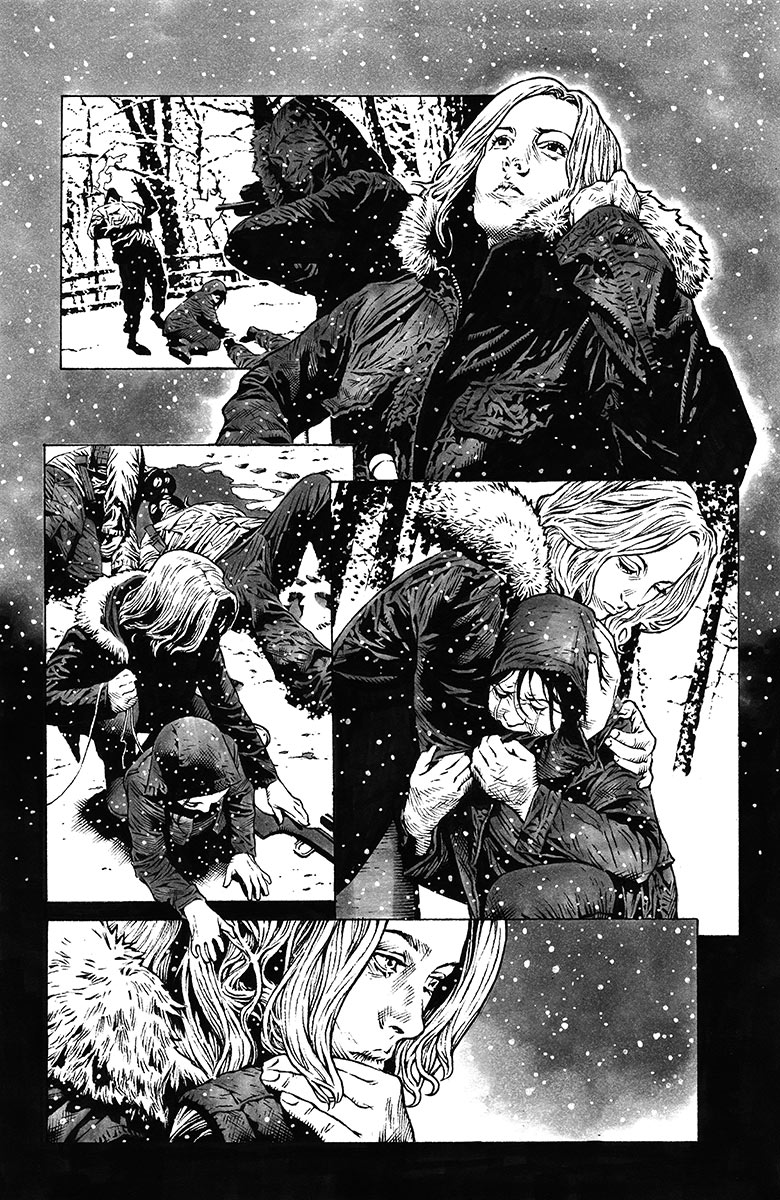 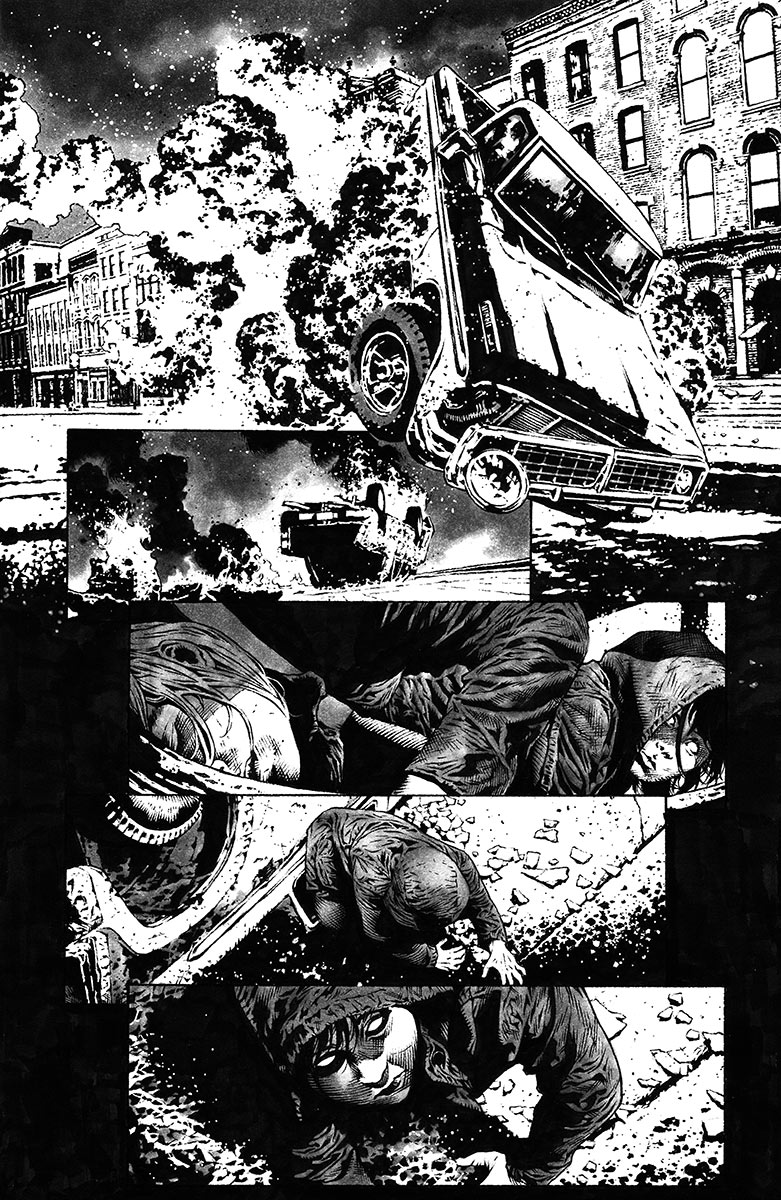 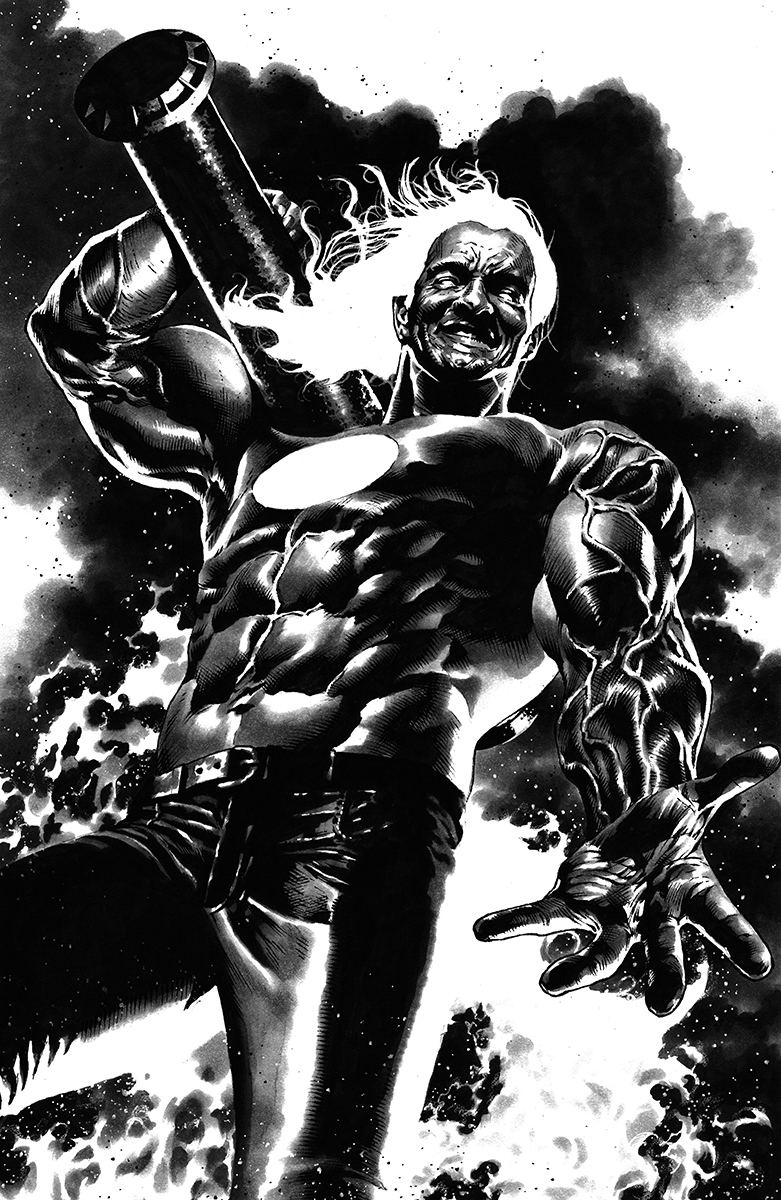 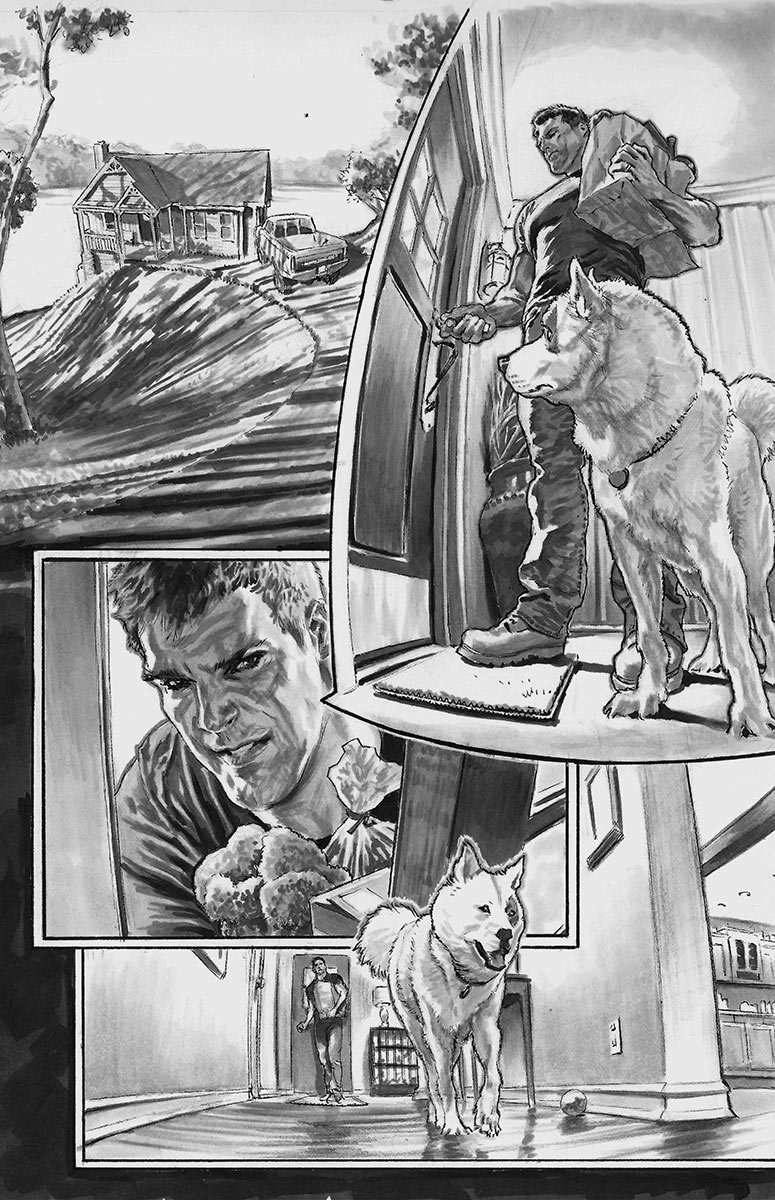 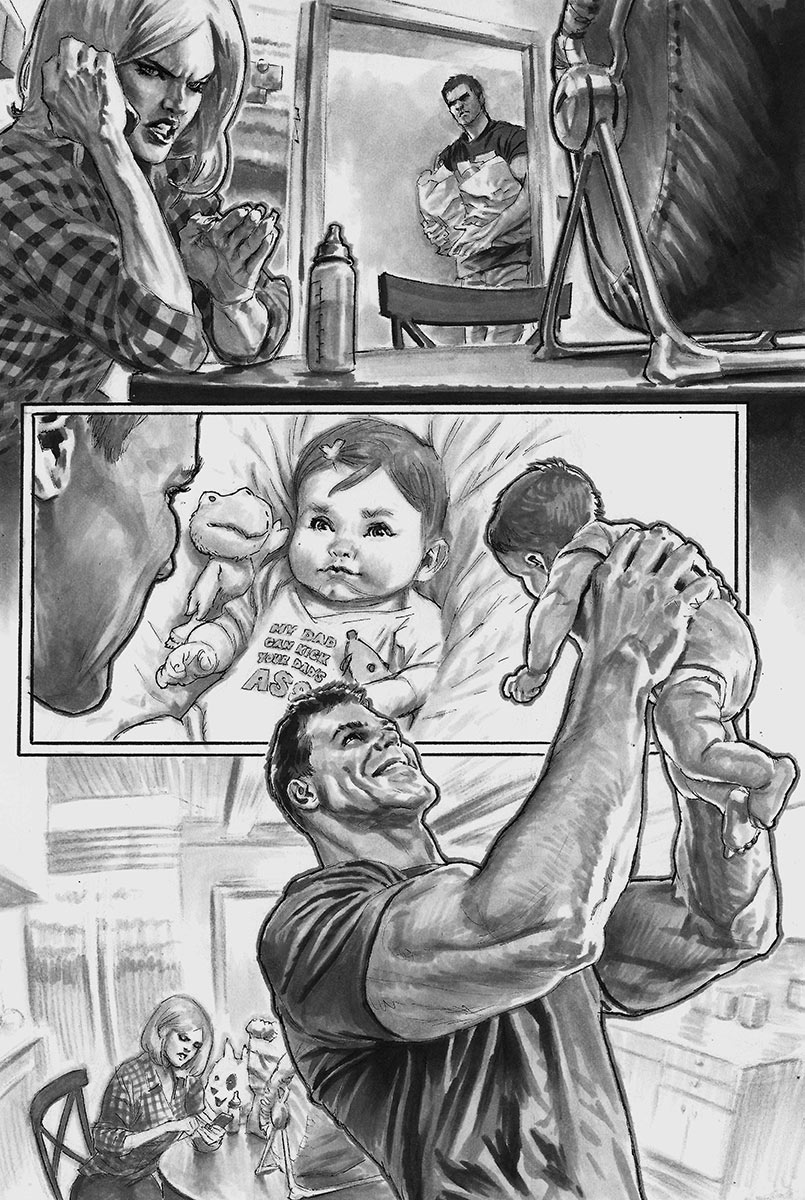 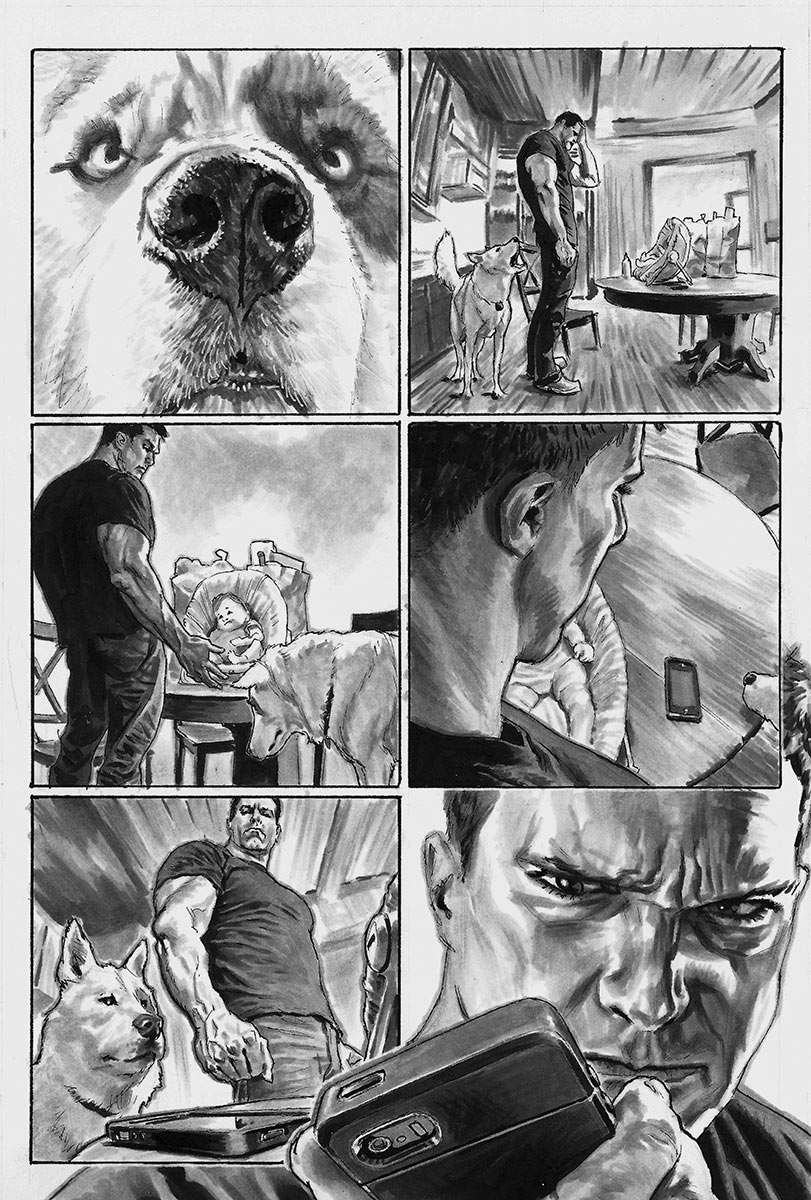 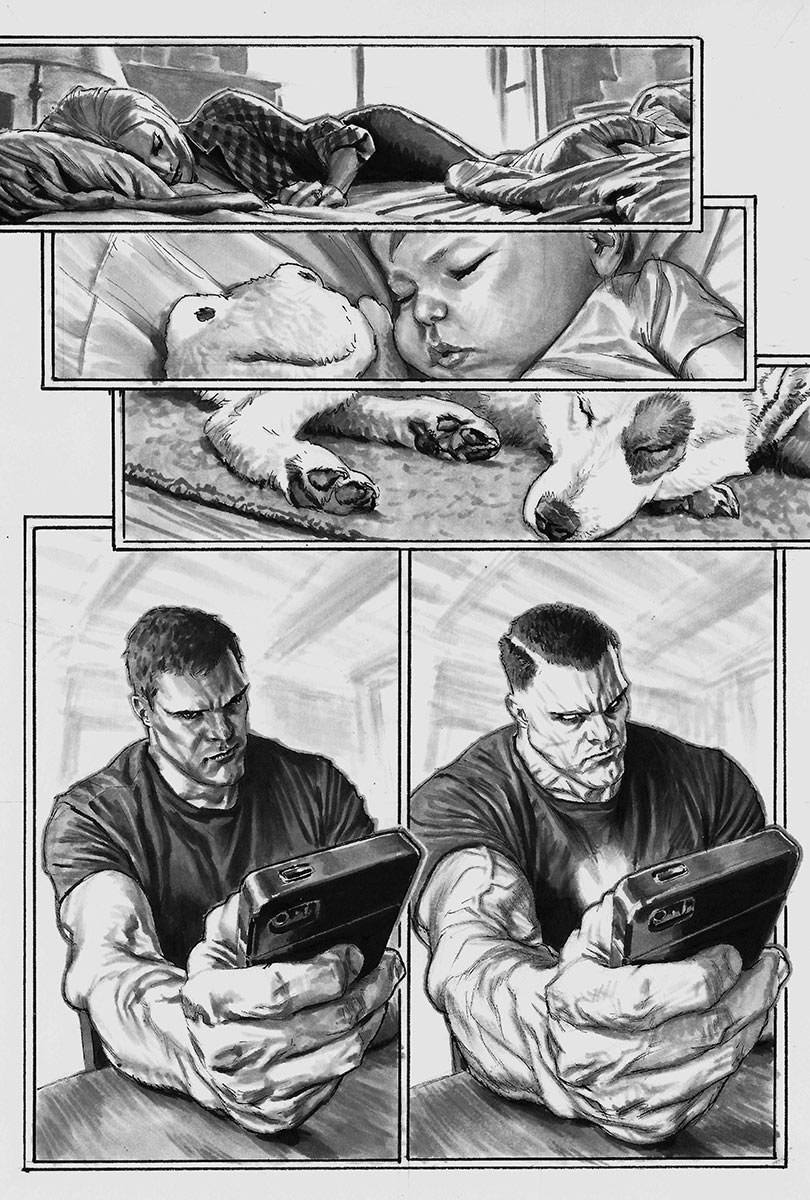