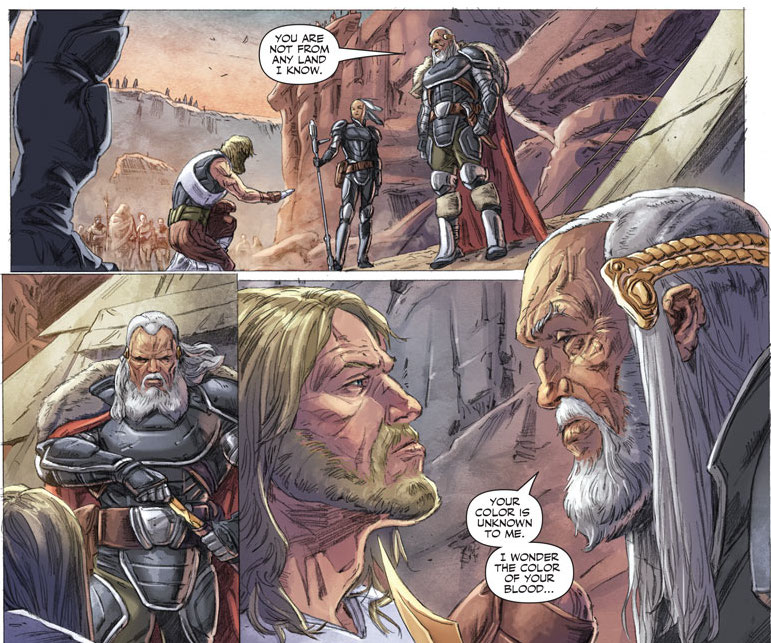 Valiant is proud to present your first look inside X-O MANOWAR (2017) #4 – the FIRST ISSUE of “GENERAL,” an ALL-NEW ARC and EXPLOSIVE NEW JUMPING-ON POINT for the year’s best-selling independent comic book series! On June 28th, New York Times best-selling writer Matt Kindt (DIVINITY, Mind MGMT) and superstar artist Doug Braithwaite (BLOODSHOT U.S.A., Justice) launch the next phase of X-O Manowar’s galaxy-razing rise to power with “GENERAL” – a three-part juggernaut putting Aric of Dacia in command of his new world’s most dreaded fighting force…and beginning an armor-plated takeover of an alien world that will soon reverberate throughout all corners of the Valiant Universe!

In the fires of victory, a soldier becomes…a general. With the hostile Cadmium army crushed beneath his force’s boots, Aric of Dacia now commands an entire fleet into the final battle for the soul of an empire. But as a new dawn rises across this unrelenting alien world, what vicious new menace will come forth to greet it?

Then: Don’t miss the next staggering act of the year’s most-talked about new series with the X-O MANOWAR (2017) #4-9 PRE-ORDER EDITION BUNDLE! Available only as a pre-order set, the X-O MANOWAR (2017) #4-9 PRE-ORDER EDITION BUNDLE – including six, massively expanded editions of X-O MANOWAR’s “GENERAL” and “EMPEROR” story arcs by New York Times best-selling writer Matt Kindt (DIVINITY, Dept. H) and superstar artists Doug Braithwaite (Bloodshot U.S.A., Justice) and Clayton Crain (RAI, X-Force) – can only be ordered as a set and must be ordered with your local comic shop by the initial order date of April 27th, 2017! Released monthly from June through November, each installment of this six-issue pre-order bundle comes packed with all-new extras and bonus content, including creator commentary and behind-the-scenes process materials…including AN UNFINISHED DELETED SCENE that won’t be found anywhere else!

But first: Join the battle that has taken the comic book industry by storm on April 26th as Matt Kindt & Tomas Giorello propel Aric of Dacia’s chart-dominating debut forward…and force the unstoppable X-O Manowar onto the front lines of an eons-old extraterrestrial battlefield that will forever shape the future of the Valiant Universe’s greatest hero in X-O MANOWAR (2017) #2 – in stores alongside the X-O MANOWAR (2017) #1 SECOND PRINTING! 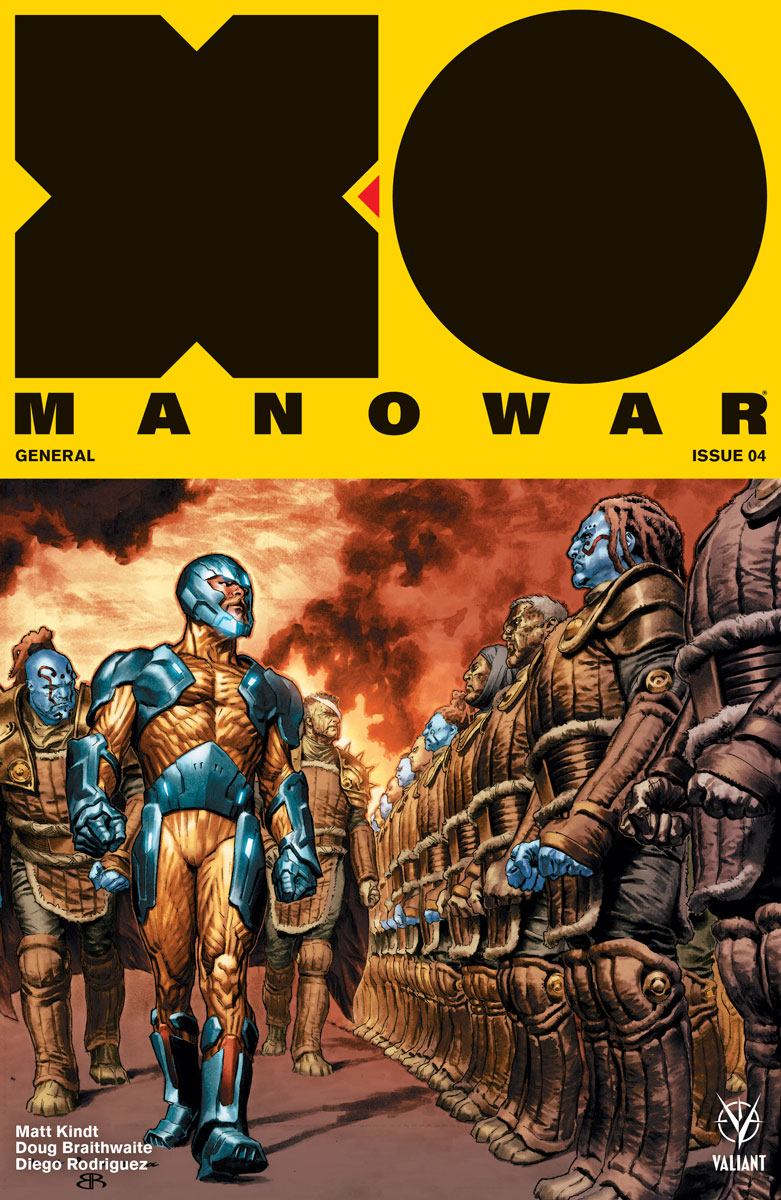 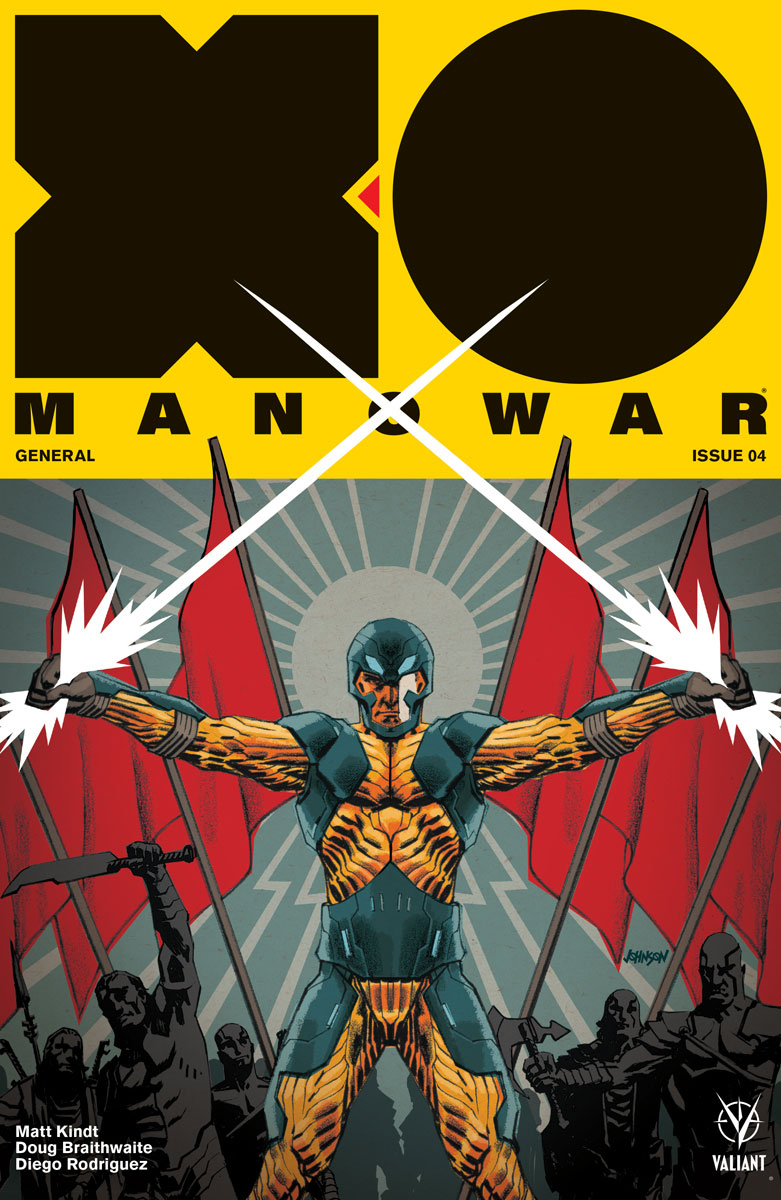 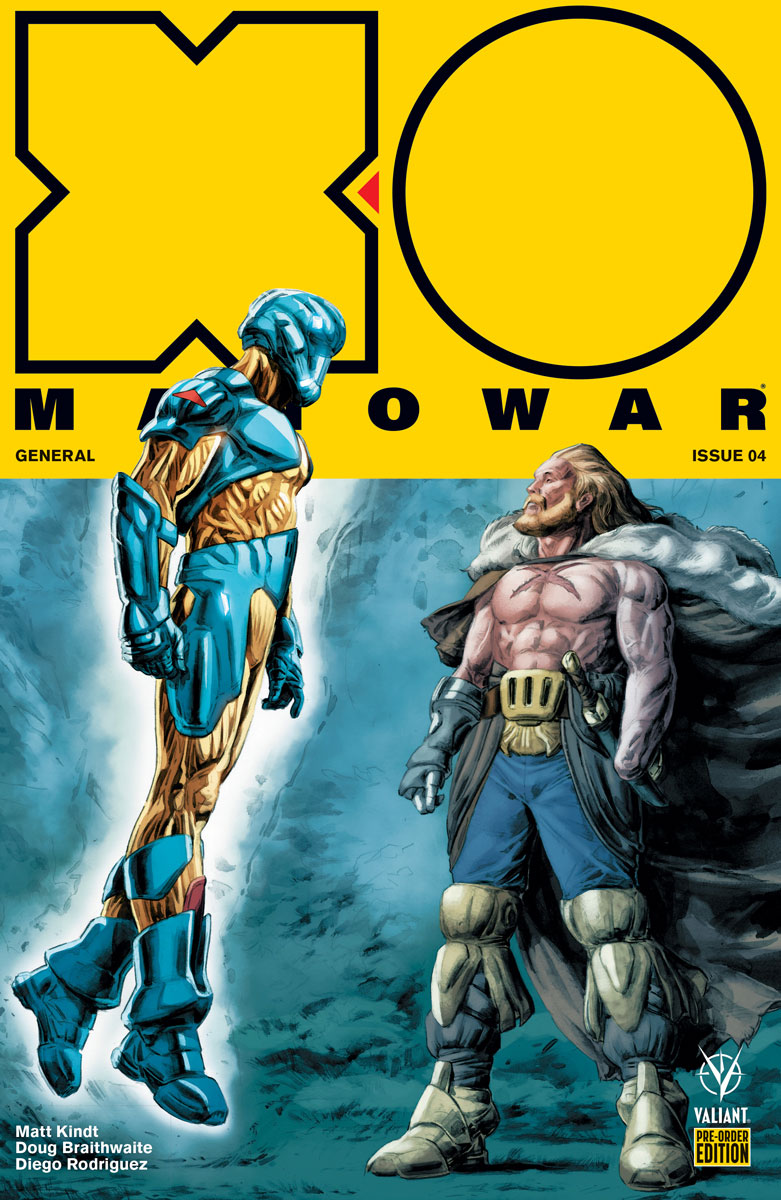 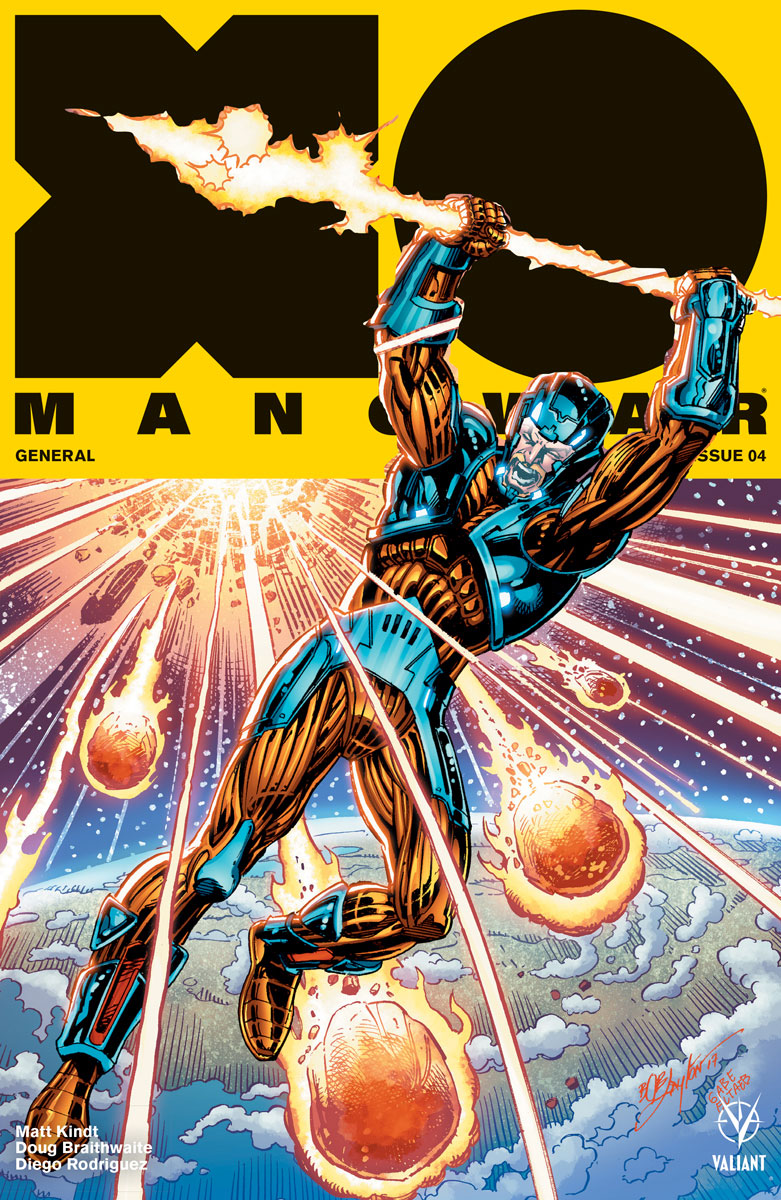 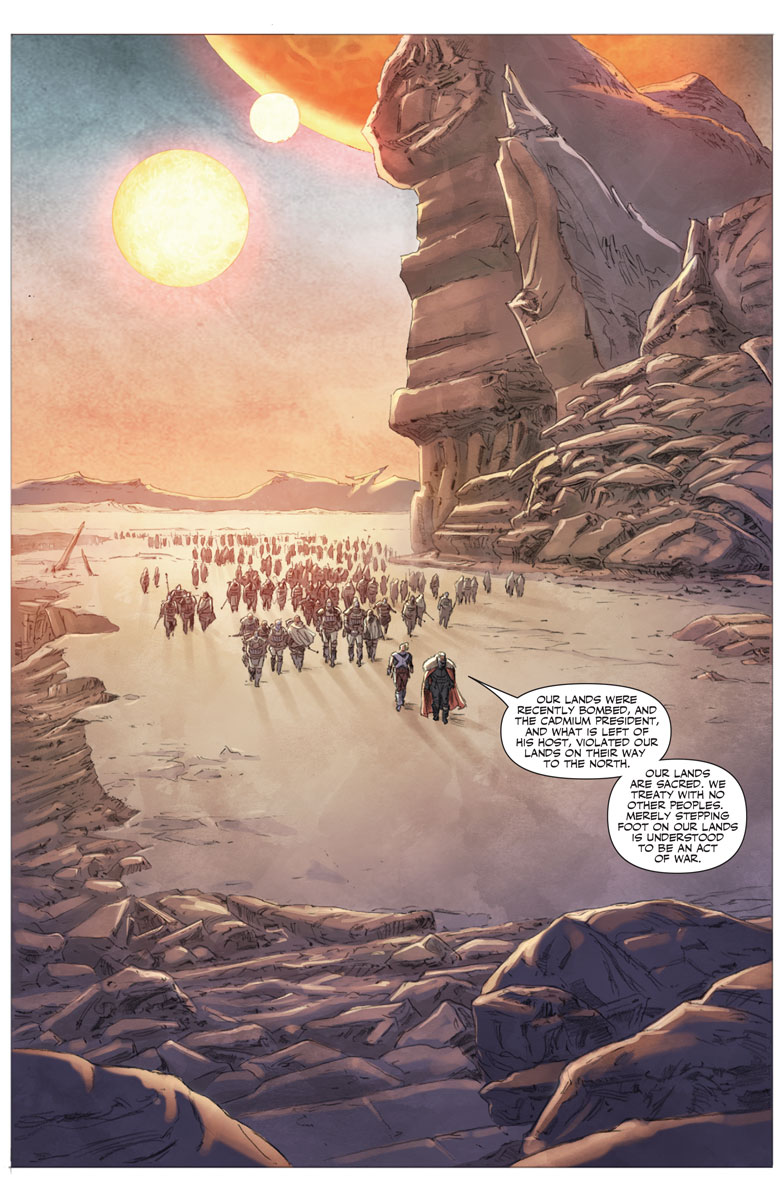 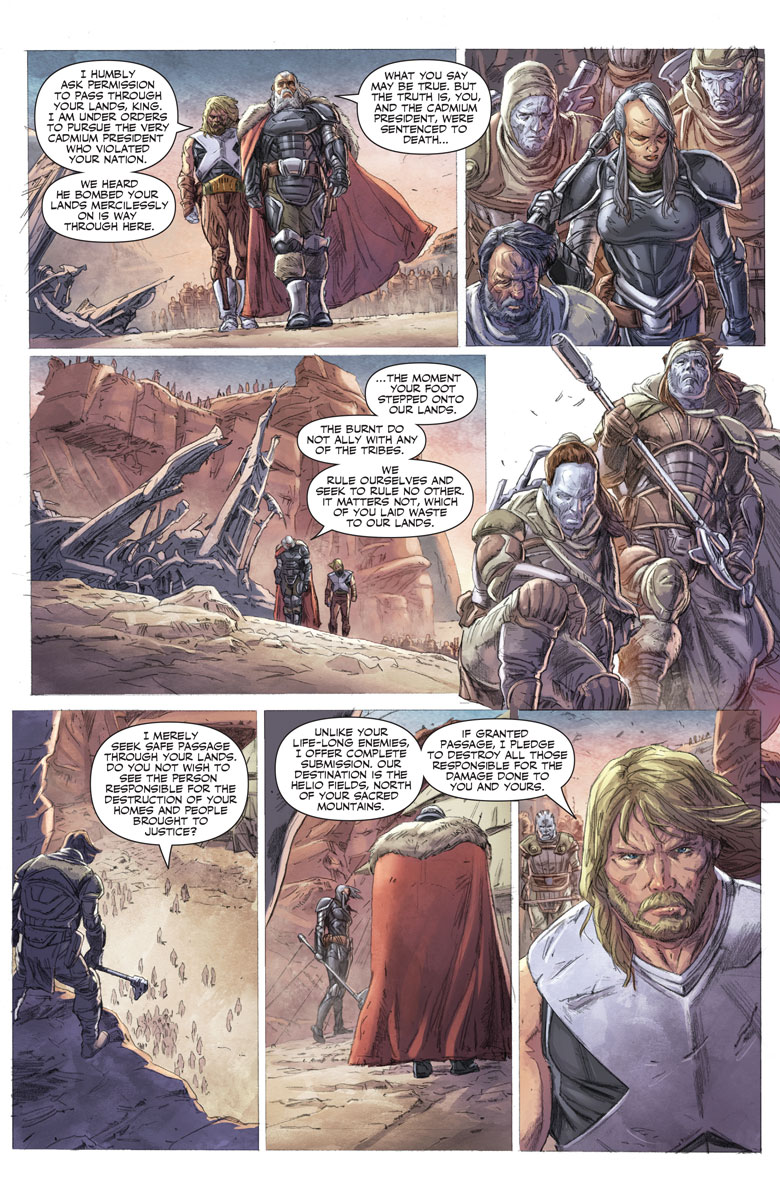 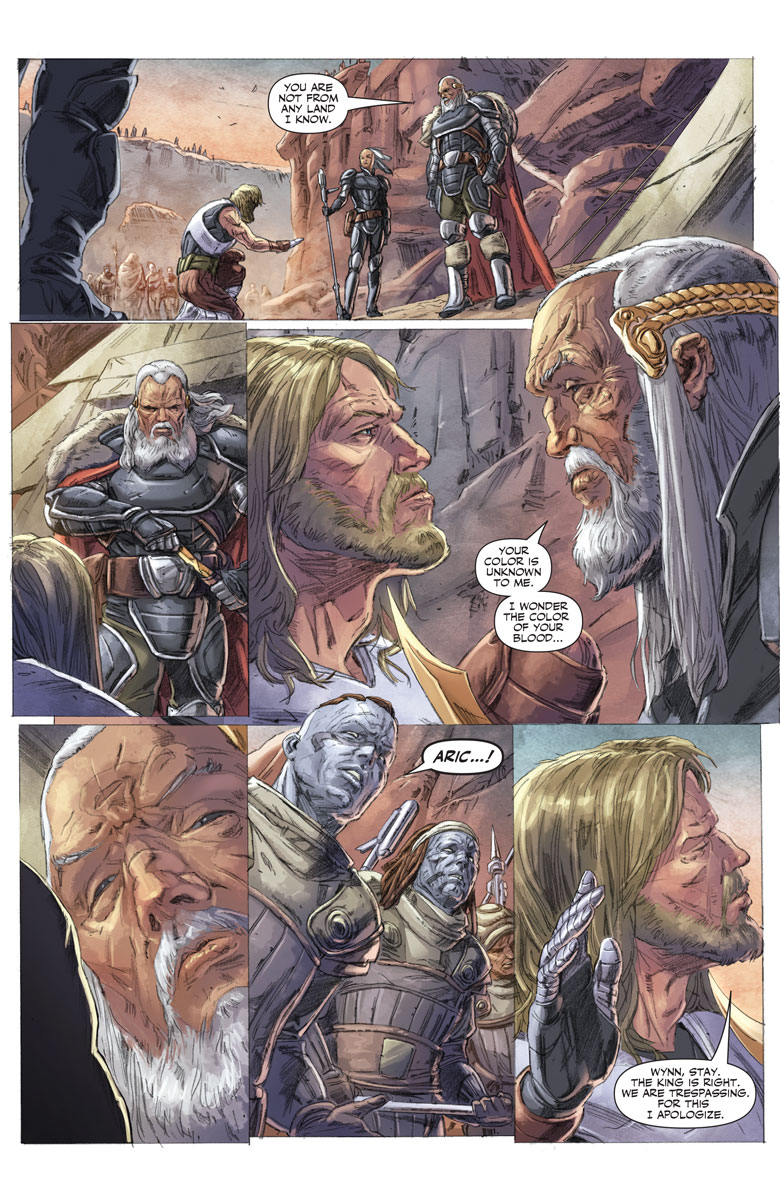 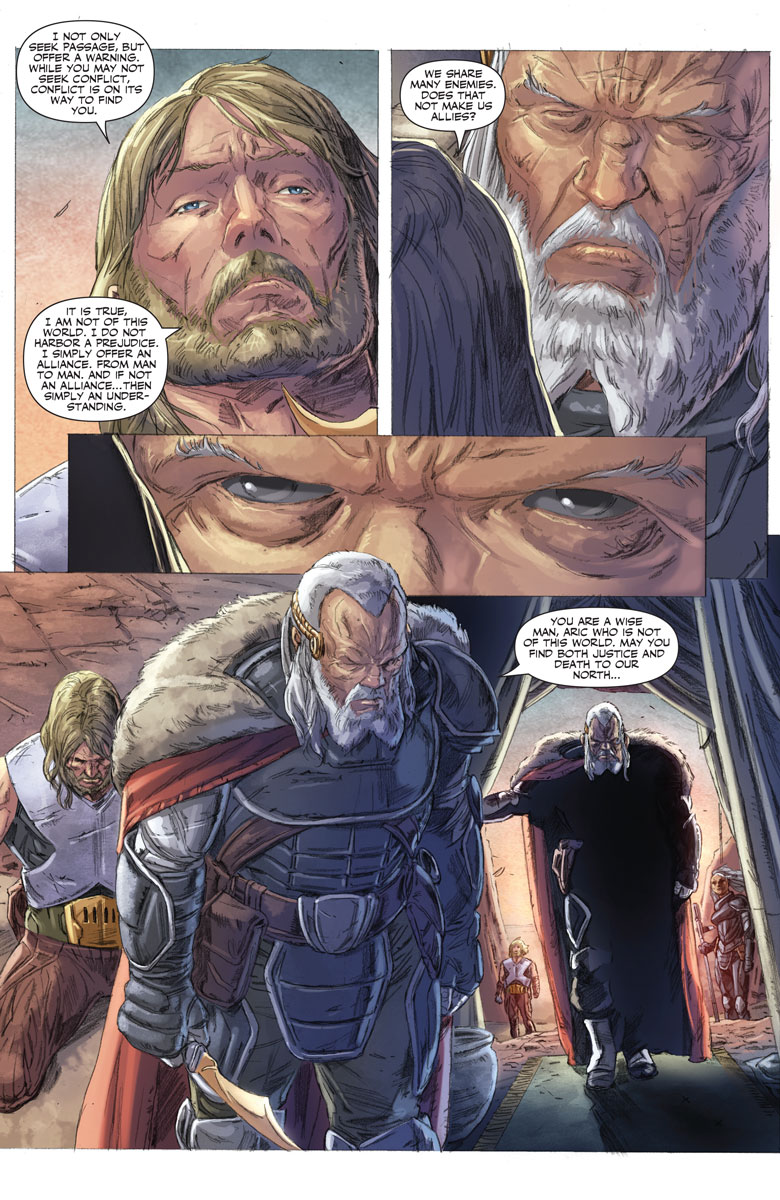 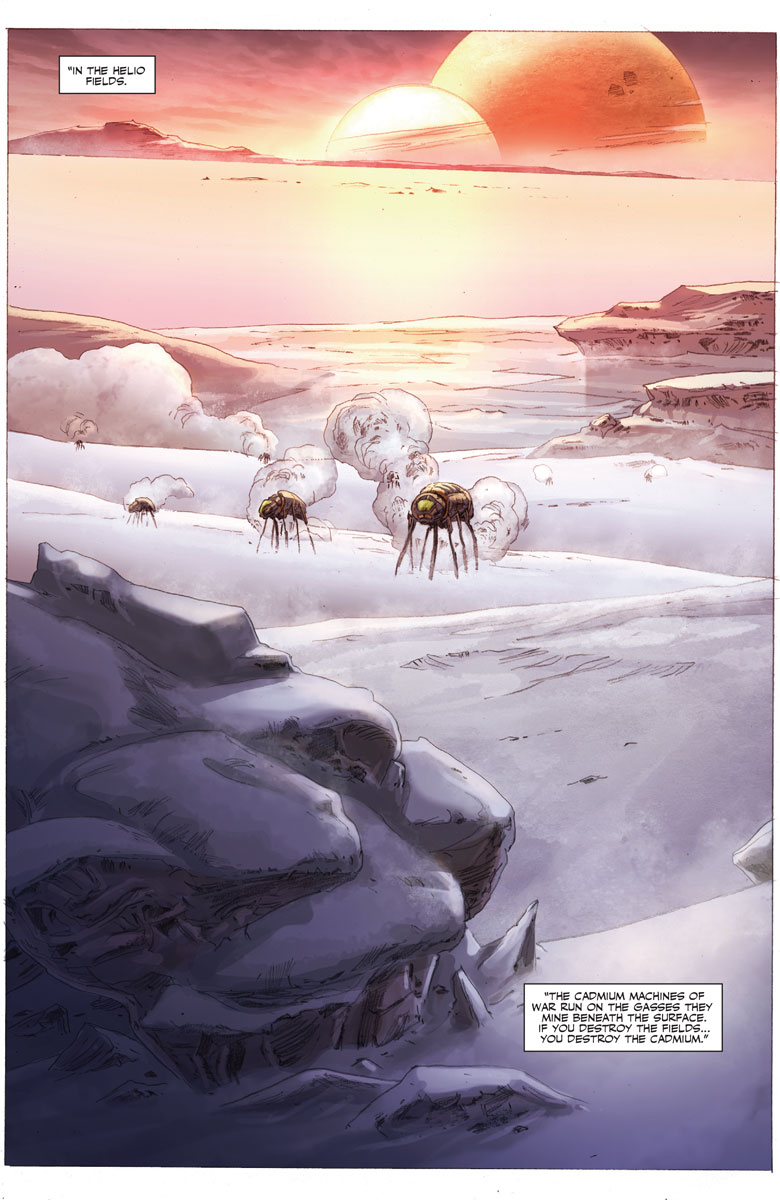