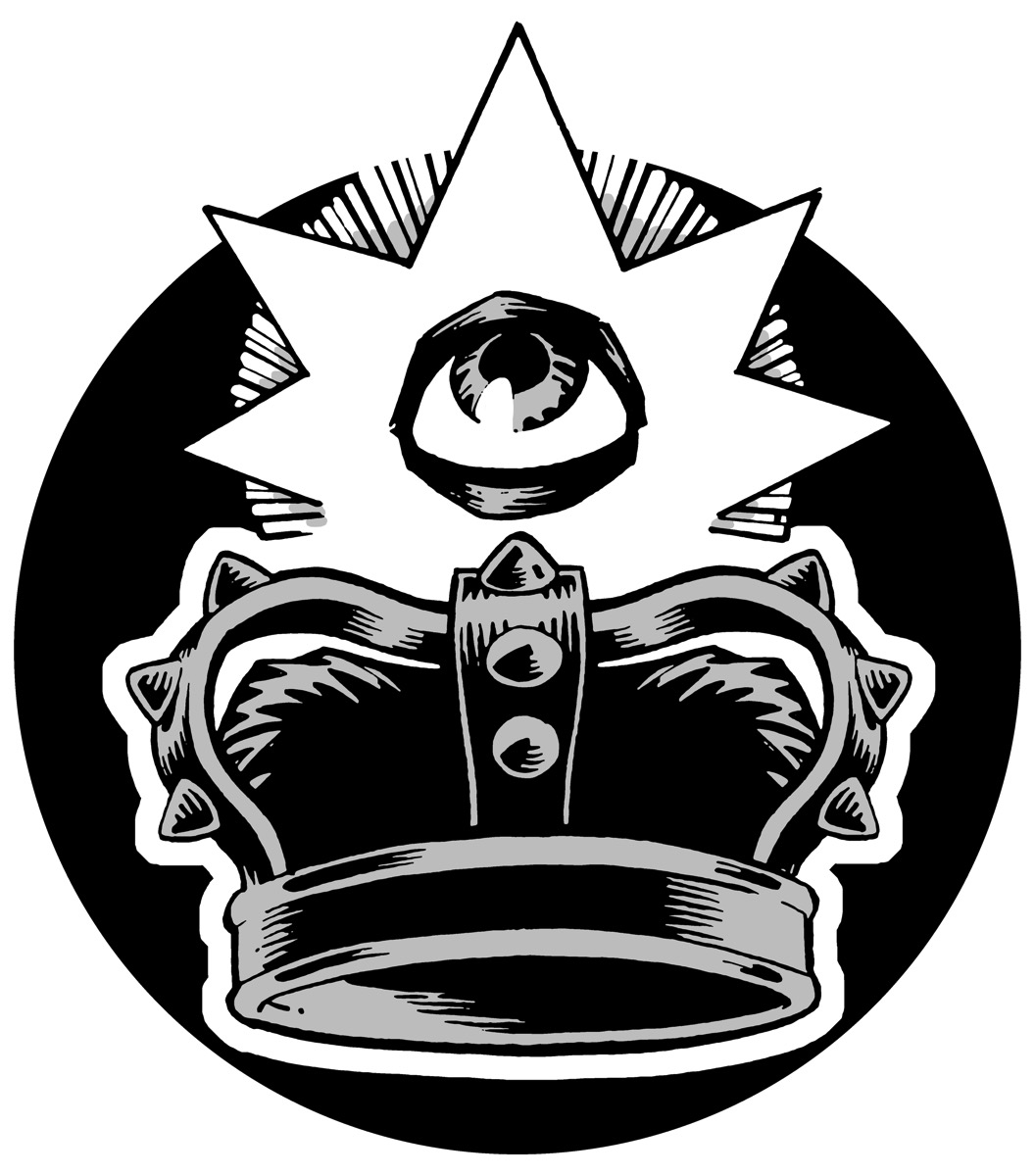 EDITOR’S NOTE: Peter Milligan is a great choice to write the first series for the new Black Crown imprint. His work has a literary quality that ranks him on the same plateau with Alan Moore and Mike Carey.  No two Milligan titles are ever alike, so I’m looking forward to reading this. Information courtesy of IDW Publishing . . . . . . .

San Diego, CA (March 31, 2017) – Earlier this month, Shelly Bond made headlines when she announced BLACK CROWN, her new creator-owned imprint during IDW’s ECCC panel. She’s back at it again, this time at WonderCon, with juicy details to divulge about how Black Crown is taking shape, and she’s invited Peter Milligan and Tess Fowler to headline the imprint’s debut. 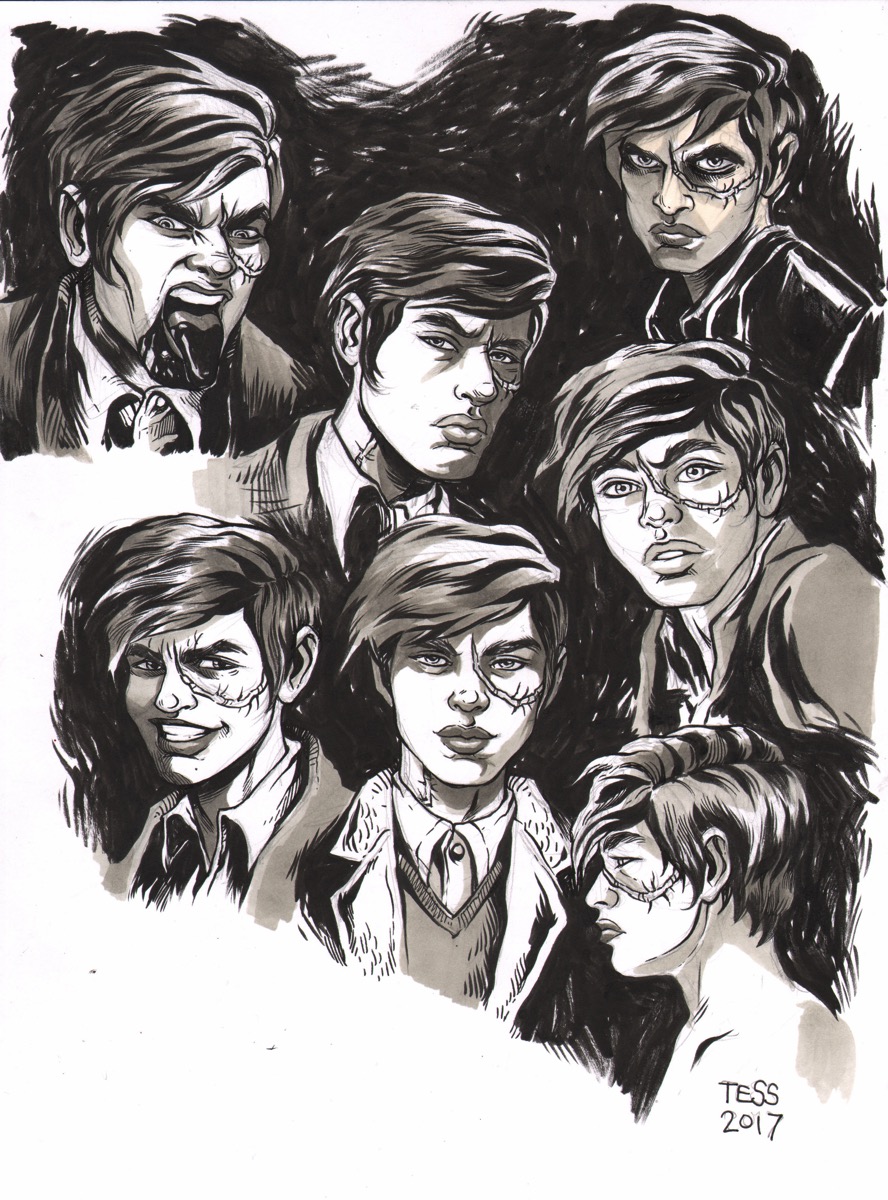 Milligan (Shade, the Changing Man) and Fowler (Rat Queens) will team on KID LOBOTOMY, which will not only kick off Black Crown in face-melting fashion, but also set the tone of the buzz-worthy and hotly anticipated new line (no pressure, guys)!

Kid, as he’s affectionately referred to, is the youngest descendant of a strange, overbearing hotelier. While he sports rock star good looks, Kid Lobotomy has more in common with Hannibal than Morrissey in his prime. Unsuspecting hotel guests who check in to “The Suites” are in danger of losing more than their luggage. Living up to his name, Kid has shed a few brain cells in his day, which naturally makes him qualified to perform a lobotomy or two. And why let those brain bits go to waste when he can use them to help -- or unwittingly harm -- his subjects? Ultimately, Kid hopes to restore some of his sanity. But can he survive the truth about his cursed lineage and face what runs rampant throughout the torturous hotel hallways? Simply put, you’ve never read anything like this.

Editor Shelly Bond proclaimed that "Peter Milligan is one of the most talented writers in the history of the written word. One of comics’ original provocateurs, Milligan is quietly crafting a new monthly series that’s worthy of your consideration. In other words: He. Cannot. Be. Stopped. It was either give him the BLACK CROWN debut series or commit him to the nearest... posh hotel... so he can get on with his goddamn writing!”

Co-Creator/writer Peter Milligan added, "KID LOBOTOMY is a sub-cranial gothic scream of obsession, love, and the perennial dream of an upgrade to the executive suite. Torn from the deepest region of my hippocampus and hurled at an unsuspecting world, this is different from anything I've written and unlike anything you've read."

Tess Fowler was quoted as saying, "I've just done the comic artist equivalent of running off to join the circus. Send help. No wait. Don't. Just come with me."

KID LOBOTOMY will be extensively previewed at July’s Comic-Con International and launch in October 2017.