EDITOR’S NOTES: IDW has been in the news quite a bit lately, as things gear up to make 2017 a potentially big year for them. We’ve been fortunate to receive the announcements via various press releases and share them with you here.  Now, we bring you the latest news on IDW fresh from the convention floor at WonderCon in San Diego, which just wrapped up . . 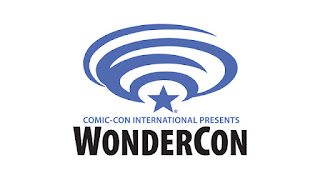