Sneak Peek at Valiant's RAPTURE, coming in May

EDITOR’S NOTE: I”m happy to share this preview with you, courtesy of Valiant Entertainment . . . . . . . 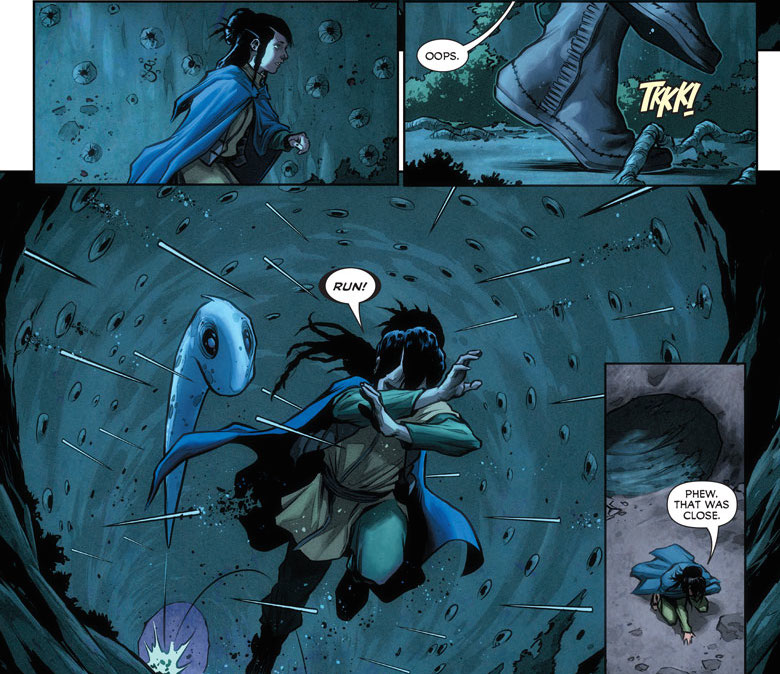 Valiant is proud to present your first lettered look inside RAPTURE #1 (of 4) – the FIRST ISSUE of Valiant’s astonishing standalone event from New York Times best-selling writer Matt Kindt (X-O Manowar, Dept. H) and explosive artist CAFU (Rai)! On May 24th – the next “X-O Manowar Wednesday” in comics shops everywhere – join deadly MI-6 assassin Ninjak and the damaged supernatural guardian called Shadowman as they lead a preemptive strike into the forbidden dimension known as the Deadside – a realm where magic trumps might and an eons-old war machine stands at arms, ready to penetrate our reality and upend the order of heaven and hell as we now know it…

"The essential Shadowman lore is that he’s a guy plagued by this loa, a dark demon that possesses him for better or worse, and it’s plagued his family for generations. He wants to be rid of this thing, and eventually, he gets captured by MI-6 and used as a sort of reluctant agent for good... [RAPTURE] is really showcasing Shadowman, who has been gone a long time – too long,” said writer Matt Kindt. "The plan is to really re-introduce Shadowman and set him up in a way that will make him a more permanent fixture in the Valiant Universe and on comic shelves."

On a scarred landscape, two otherworldly armies prepare to battle one last time, vying for control of a massive tower named from an ancient language no longer permitted to be spoken.

One army is led by a primeval force named Babel, whose goal is singular: to breach “heaven” no matter the cost. The only thing standing in his way is a gray-haired barbaric warrior, filled with rage and regret – a man who sees this battle as his last chance for redemption. But he knows his depleted forces have little chance of victory unless aid comes soon.

Enter Tama: A 12-year old girl on the crest of a hill overlooking the battle, who has just become humanity’s only hope. The last in an ancient line of mystics who protect the Earth, she has foreseen this battle and knows millions will perish if she’s unable to stop it. Now Tama and her ragtag team of malcontents – Ninjak, Shadowman and Punk Mambo – must somehow defeat an elder god hell bent on piercing the heavens.

In the game-changing footsteps of THE VALIANT and BLOODSHOT U.S.A., Valiant’s next shocking standalone event is here! On May 24th, Shadowman’s long-awaited return to the forefront of the Valiant Universe begins with a terrifying breach between two worlds, only in RAPTURE #1 (of 4) – featuring covers by Mico Suayan (Bloodshot Reborn), J.G. Jones (Final Crisis), Kano (Swamp Thing), and CAFU (Action Comics)! 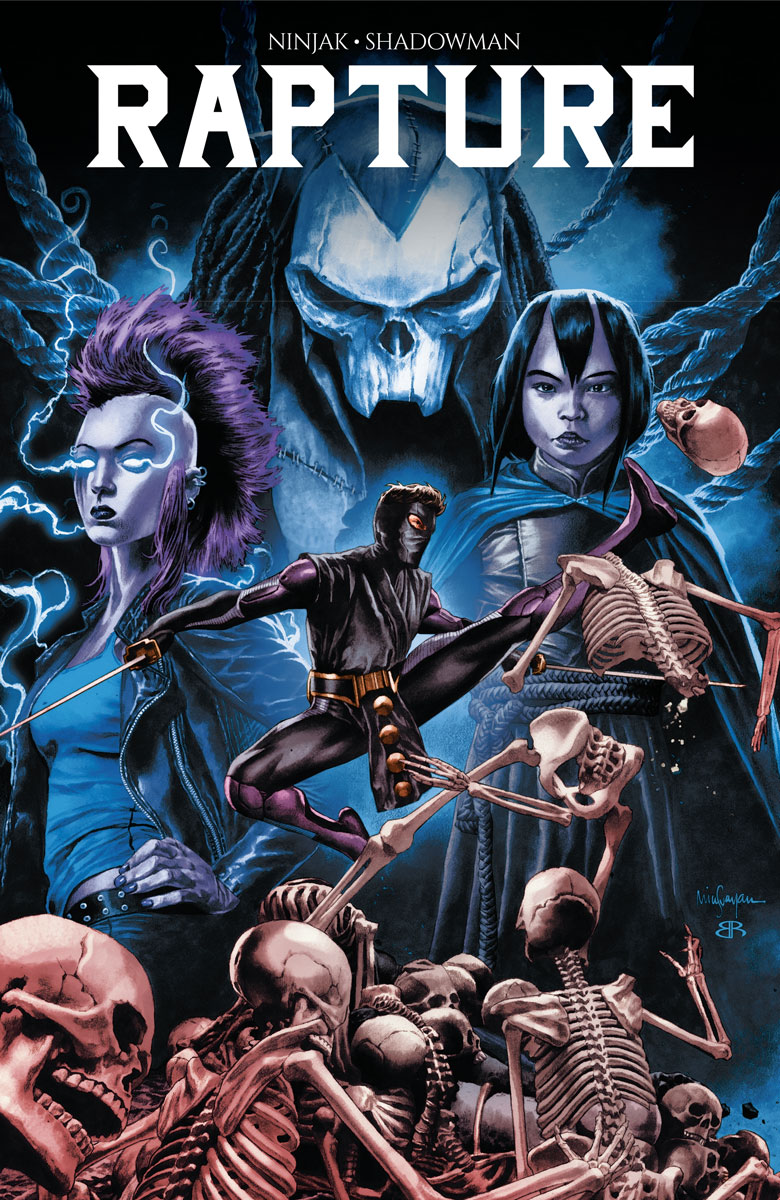 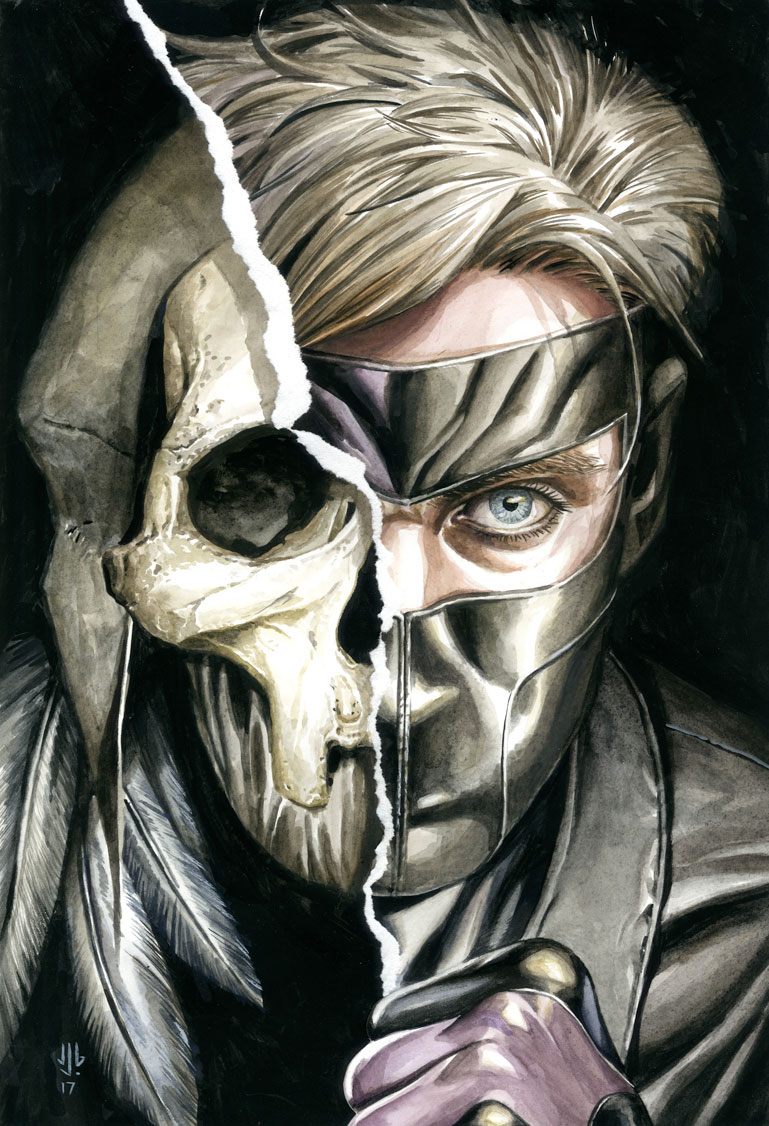 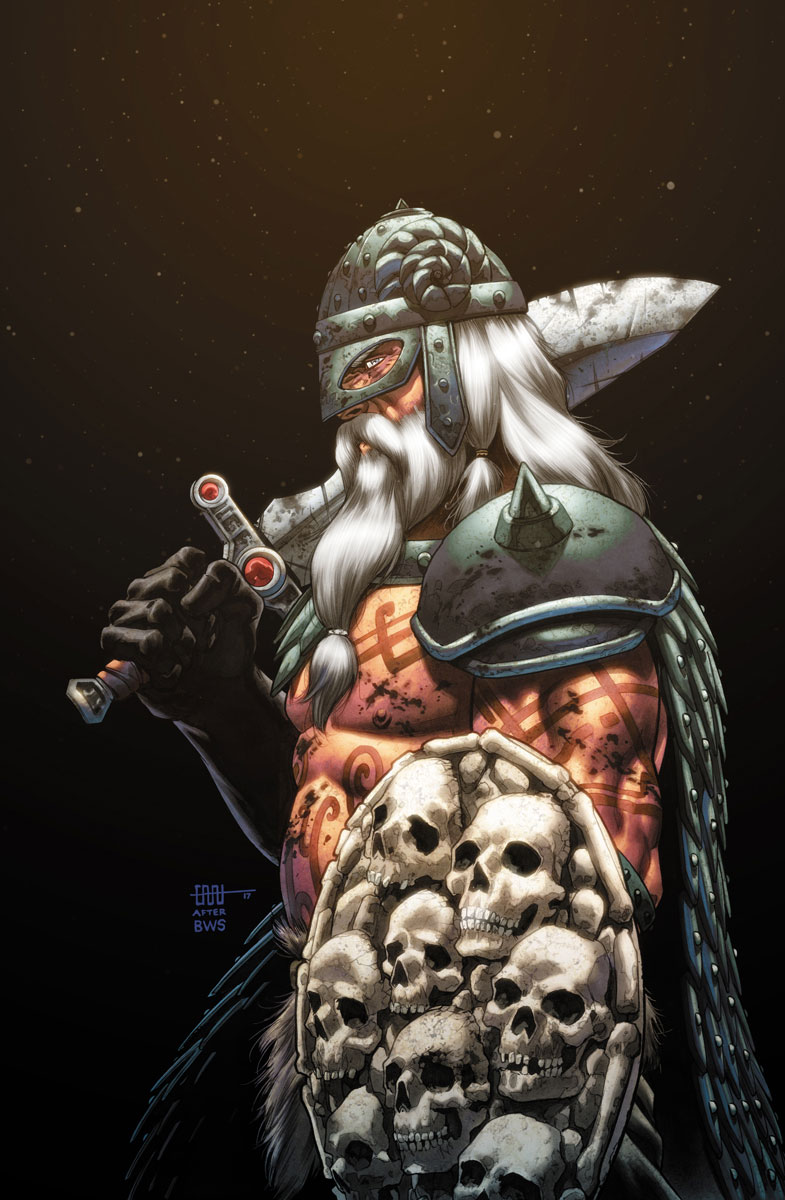 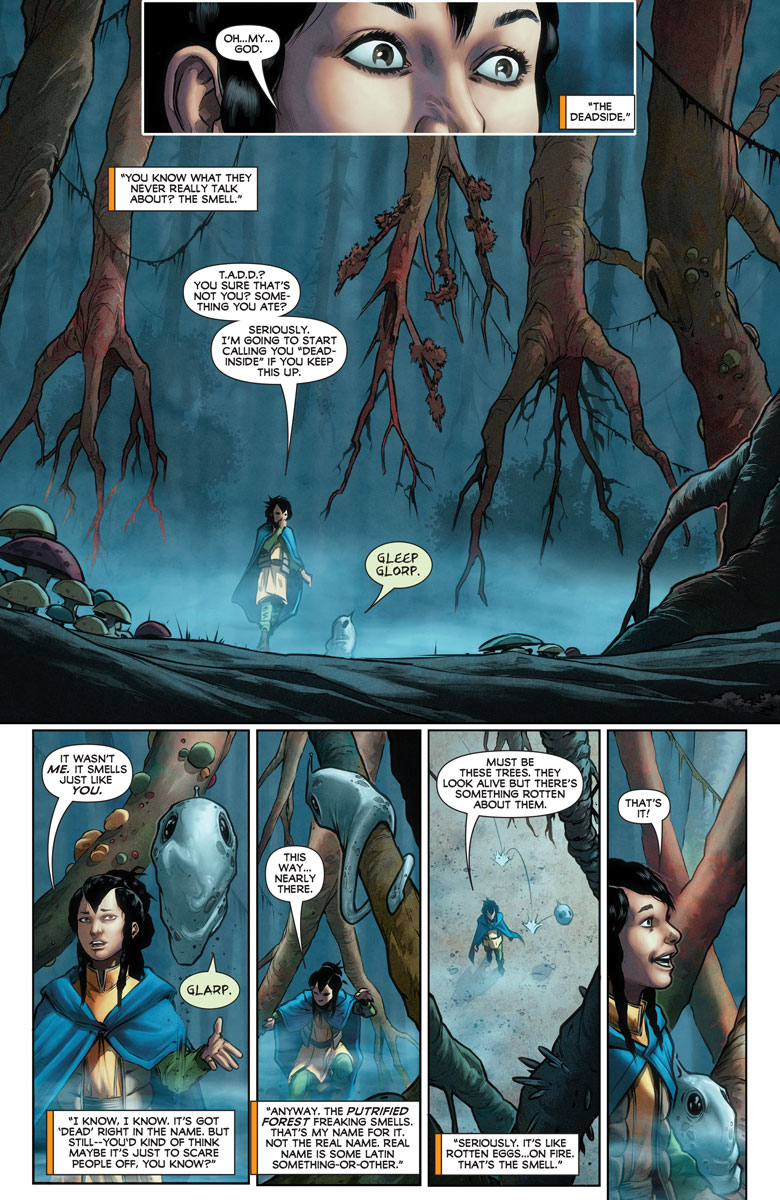 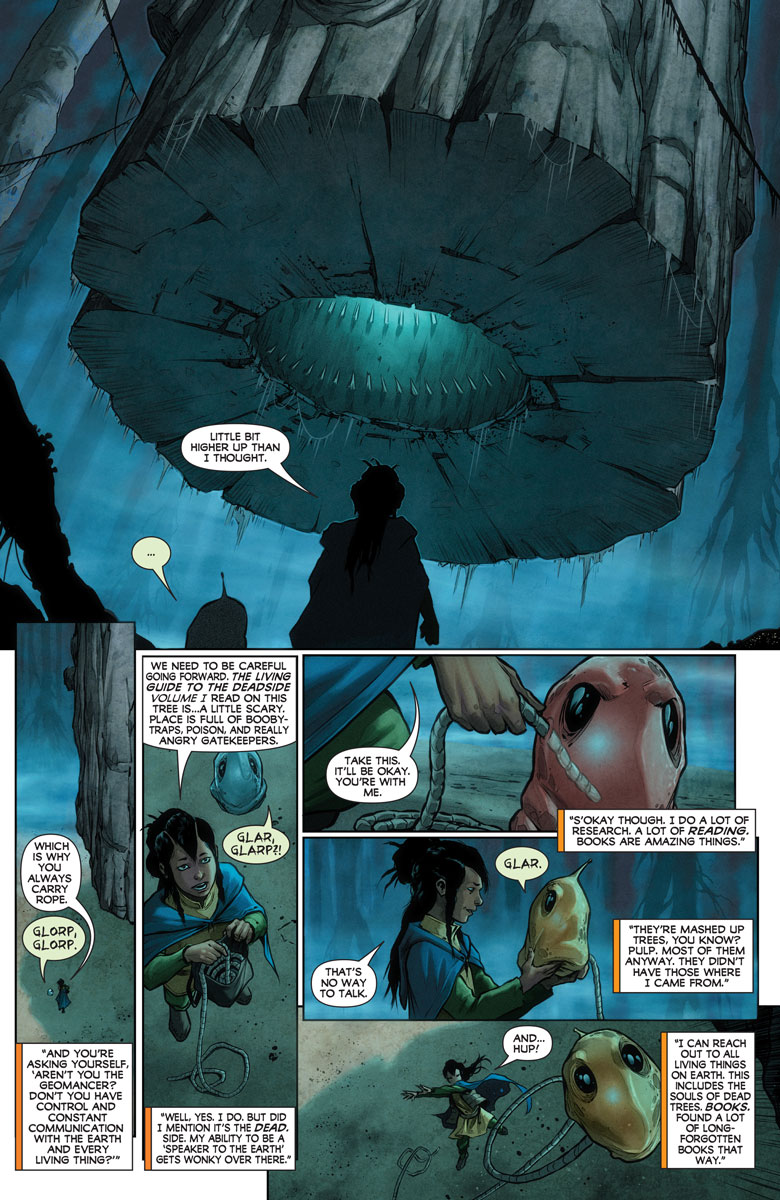 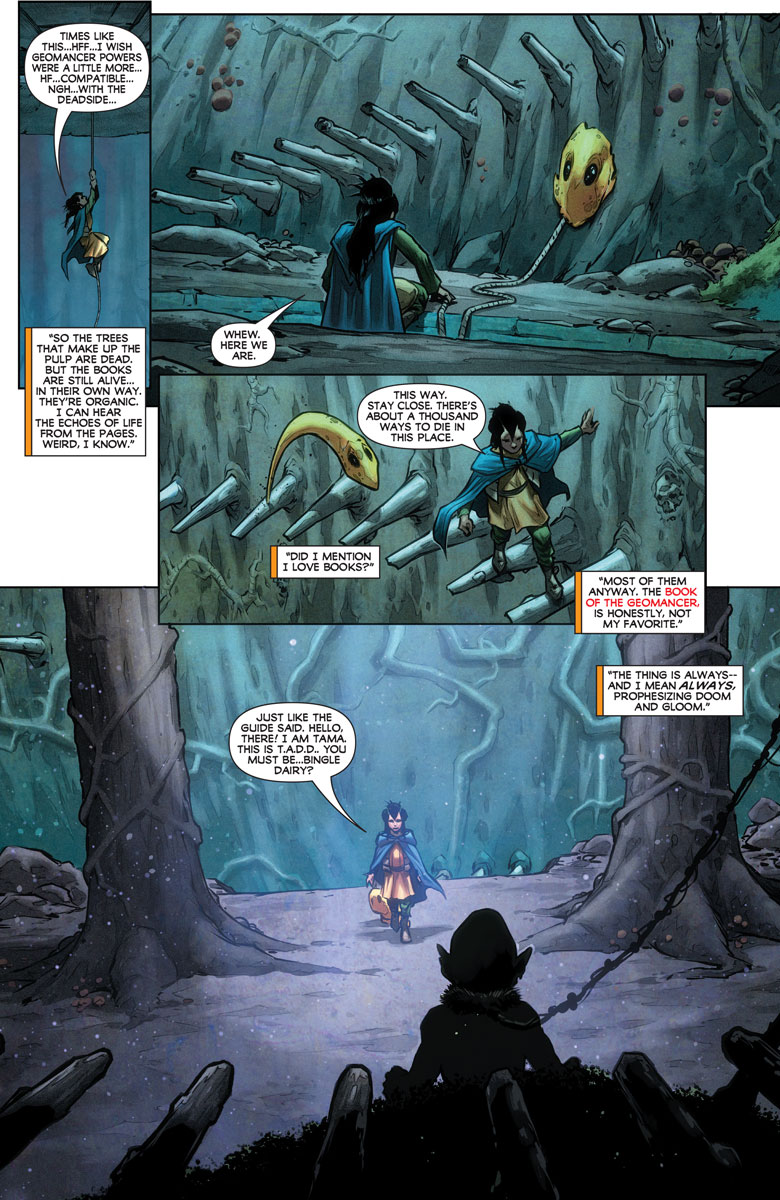 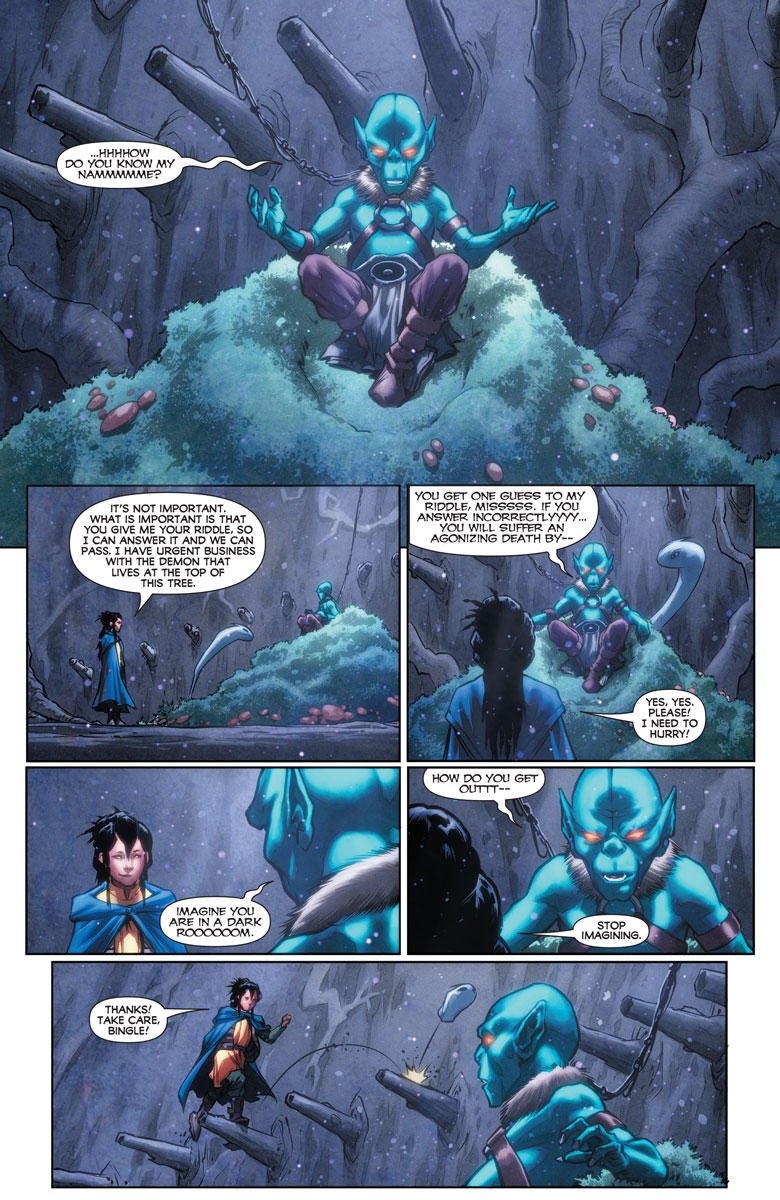 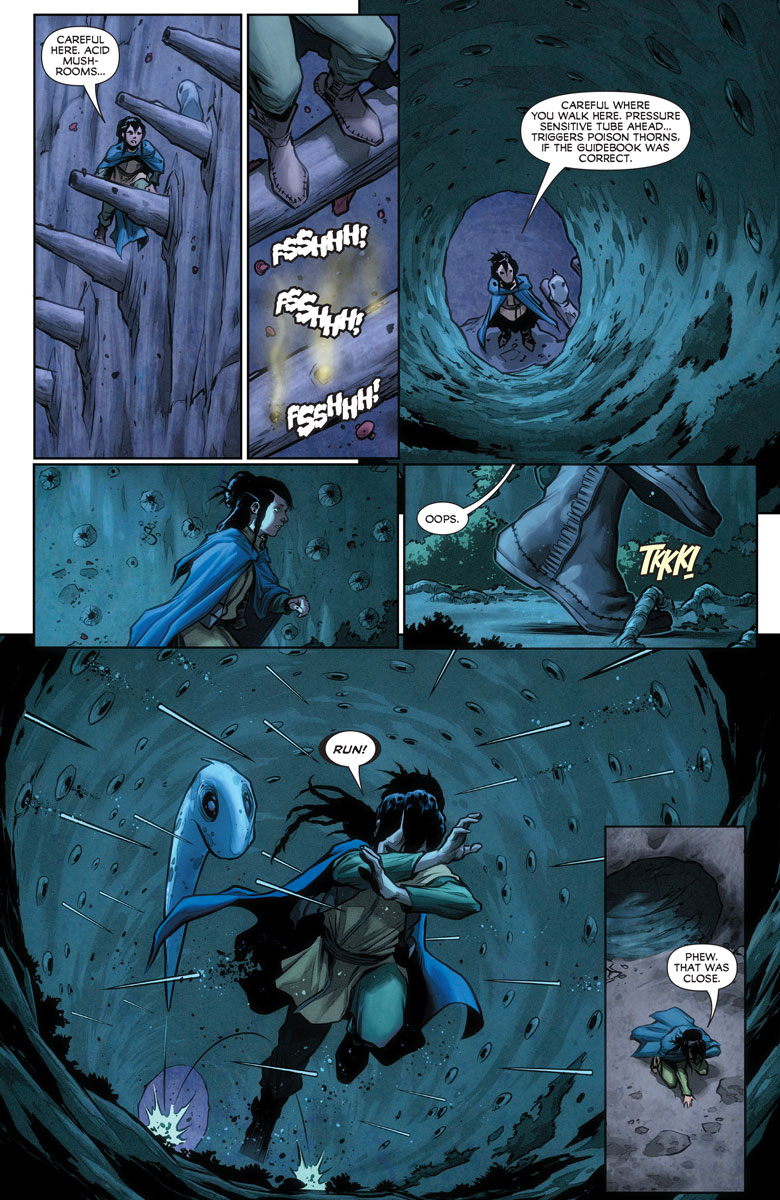