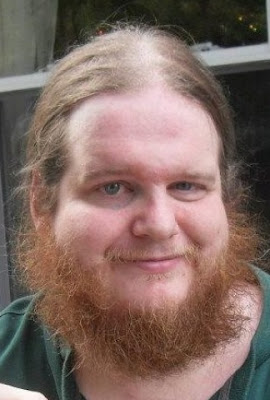 EDITOR’S NOTE:  Along with Aftershock Comics publisher Joe Pruett, writer Justin Jordan will make a guest appearance at Captain Blue Hen Comics in Newark, DE this Friday 11/03.  Justin has written for numerous comics publishers and has two projects under the Aftershock umbrella, STRAYER from 2016 and the forthcoming BACKWAYS in January 2018.  Jordan will be signing copies of these and other titles as well as meeting and talking with fans and interested customers.  If you still haven’t decided if you’re going to this event, read on to learn more about Justin Jordan . . . . . 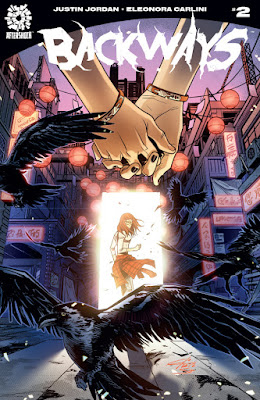 Justin Jordan, 39, first came to the comic-buying public’s attention with THE STRANGE TALENT OF LUTHER STRODE, a violent and graphic series he co-created with artist Tradd Moore than resulted in two sequels, all published by Image Comics.

His most recent work includes SAVAGE THINGS, a gritty counter-terrorism tale that’s a cross between Jason Bourne and Kill Bill, for DC/Vertigo.  Other notable series include a ten-issue re-launch of SHADOWMAN for Valiant Entertainment; “New 52” runs on SUPERBOY, DEATHSTROKE and TEAM 7 for DC Comics; and a 22 consecutive issues of GREEN LANTERN: NEW GUARDIANS following a long run by Geoff Johns. 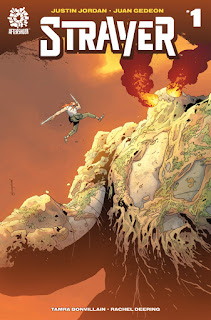 He also received a Harvey Award nomination for Most Promising New talent in 2012.