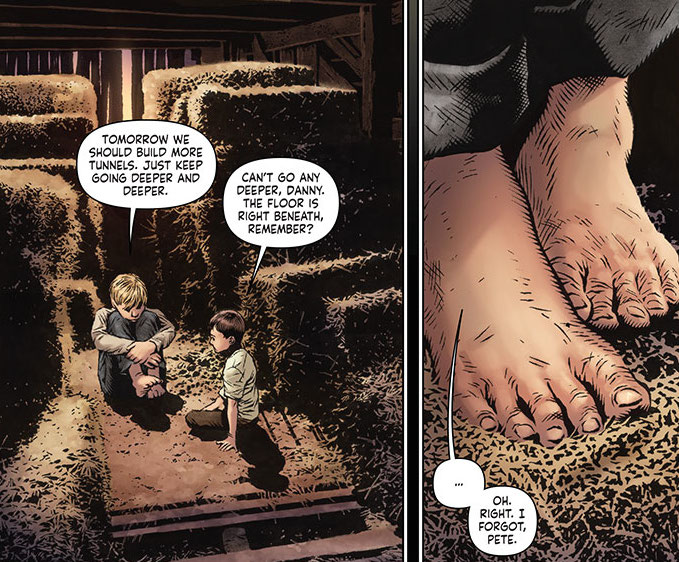 Valiant is proud to present your first look inside BLOODSHOT SALVATION #4 – AN ESSENTIAL ORIGIN ISSUE revealing the roots behind the much-demanded return of Bloodshot’s most unrelenting nemesis… On December 13th, New York Times best-selling writer Jeff Lemire (BLOODSHOT REBORN, Black Hammer) and explosive artist Mico Suayan (BLOODSHOT REBORN) present, for once and all time, the brutal genesis of the man-turned-machine called Rampage in a brutal tour-de-force led by two of Valiant’s most masterful storytellers!

On December 13th, climb aboard here with a pivotal new standalone jumping-on point for the ongoing series that fans and critics are heralding as a gripping and subversive new beginning for Jeff Lemire’s Eisner Award-nominated Bloodshot saga:

“✮✮✮✮✮… Readers should appreciate the gem that Valiant has given us… Make no mistake, this is one of the best looking books on the market.” – All-Comic

The gut-wrenching origin of Valiant’s newest powerhouse villain is about to be revealed! On December 13th, “THE BOOK OF REVENGE” drives another nail deep into Bloodshot’s soul and psyche with a gripping tale of trauma and terror from creative juggernauts Jeff Lemire and Mico Suayan, only in BLOODSHOT SALVATION #4 – featuring covers by Mico Suayan (Moon Knight), Juan José Ryp (BRITANNIA), Khari Evans(HARBINGER), Roberto de la Torre (THE DEATH-DEFYING DR. MIRAGE), and Cully Hamner (Red)! 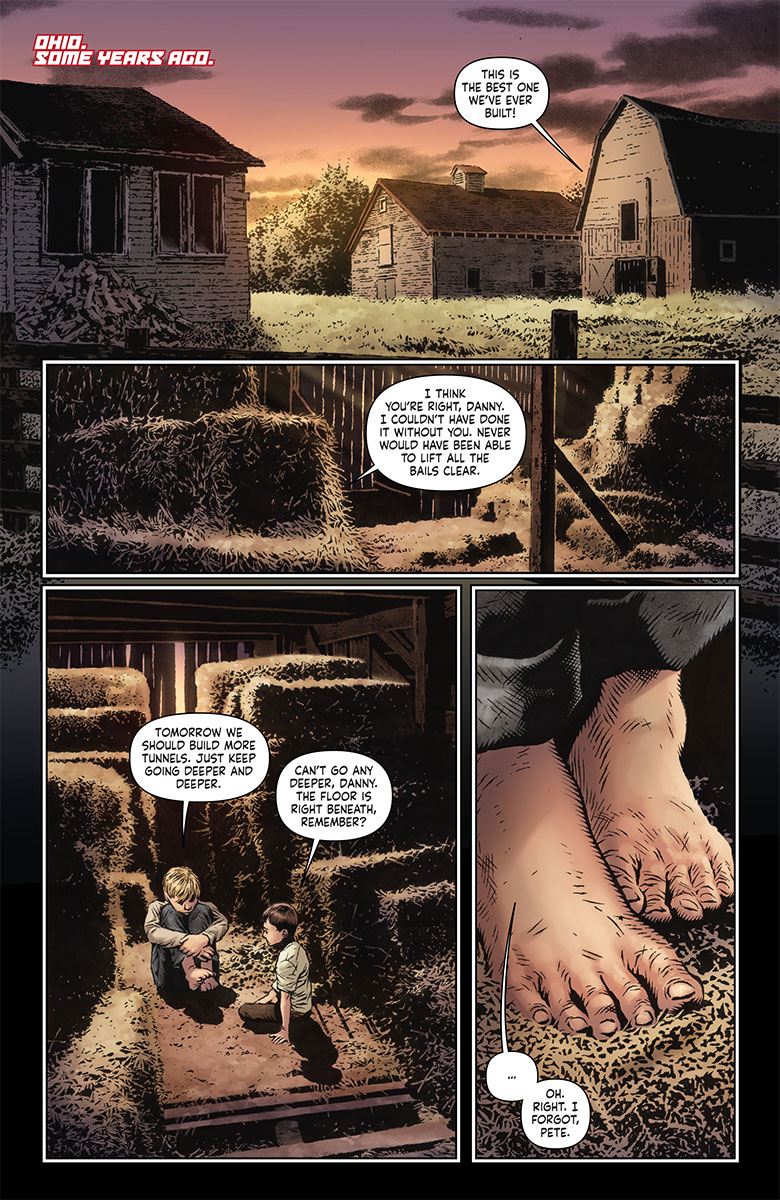 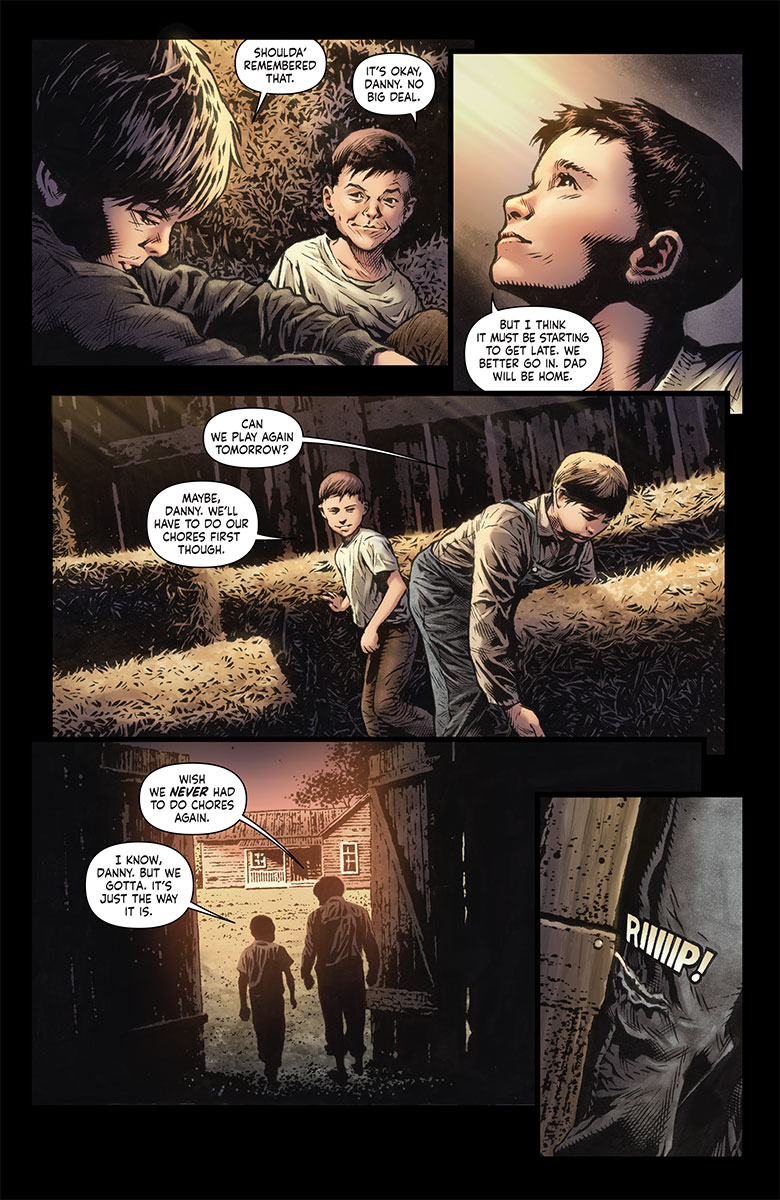 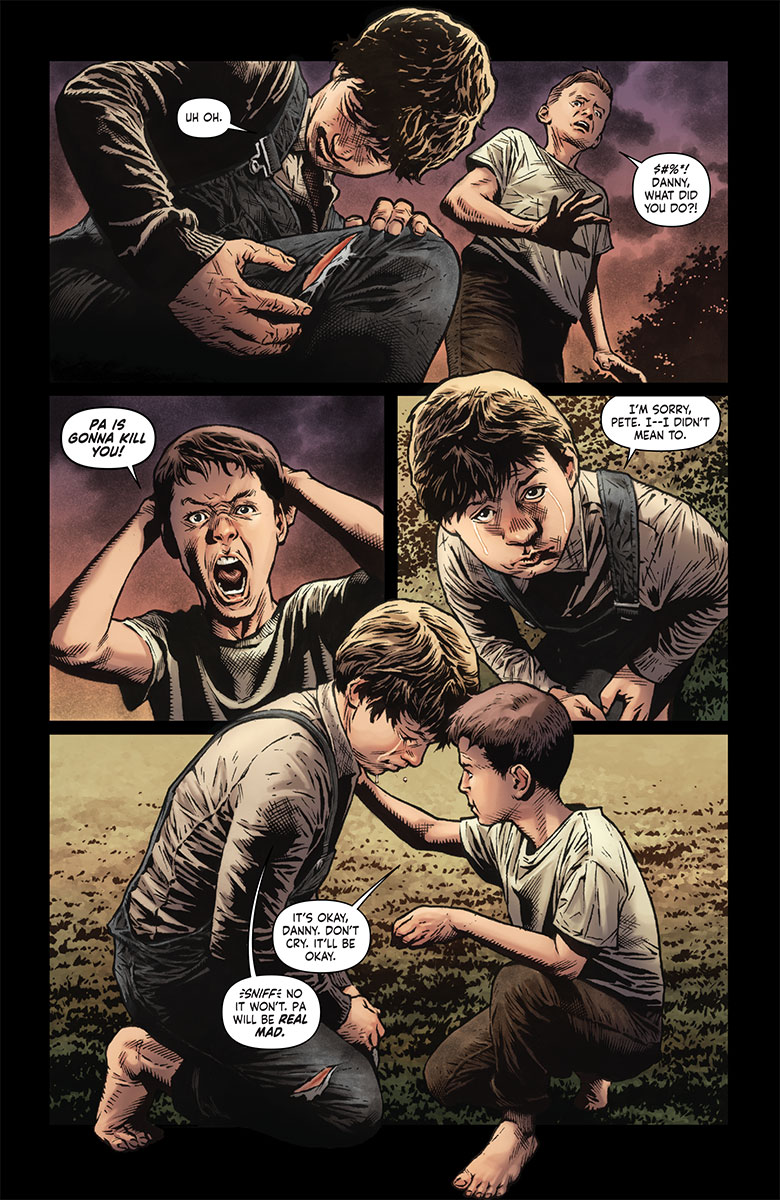 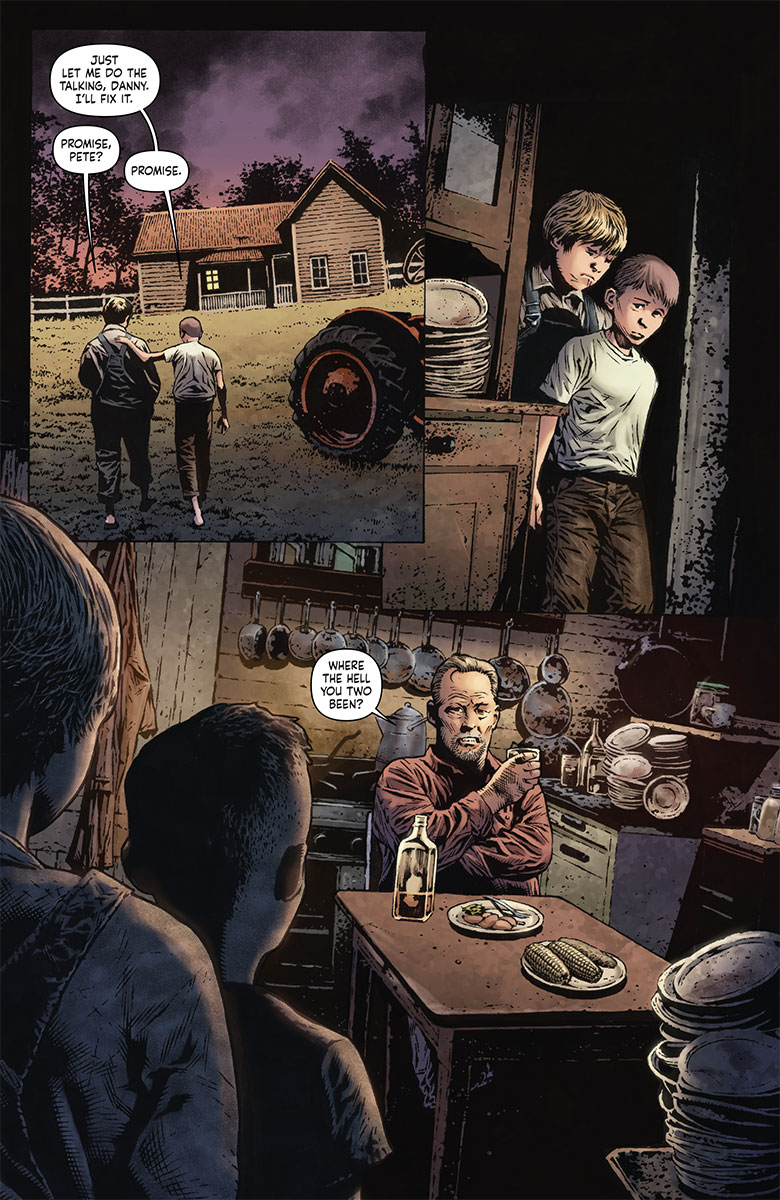 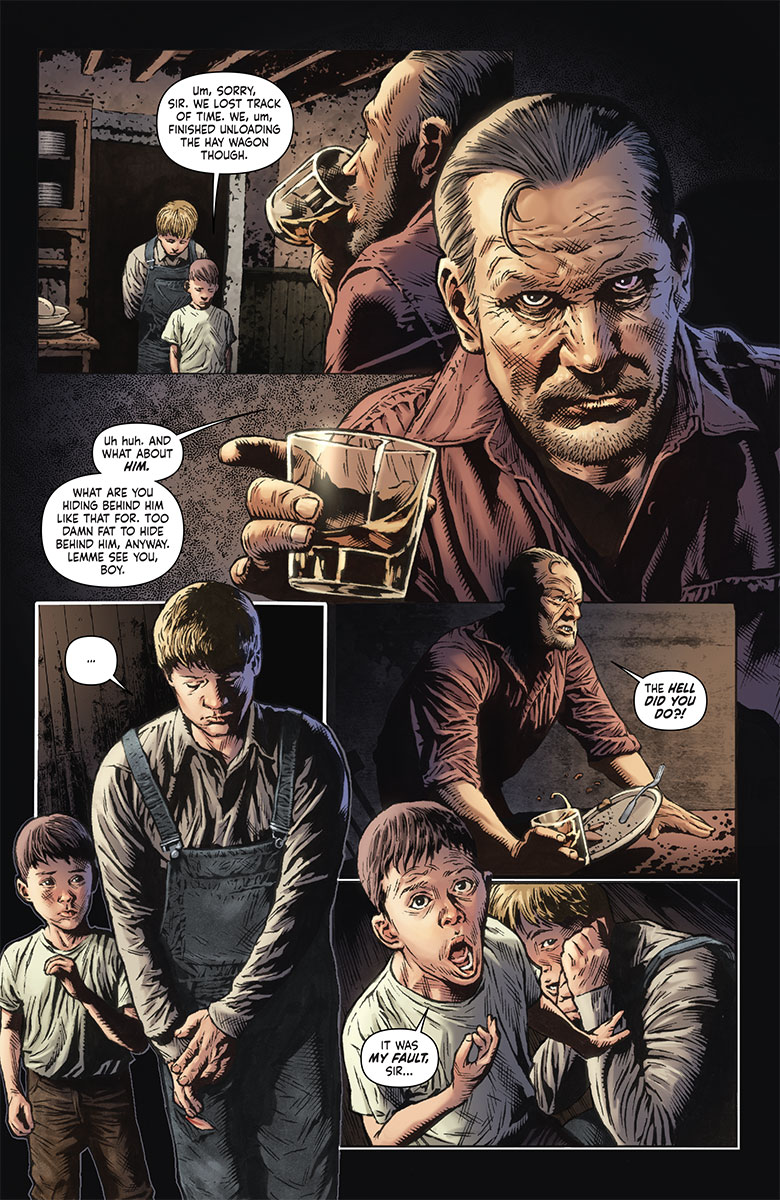 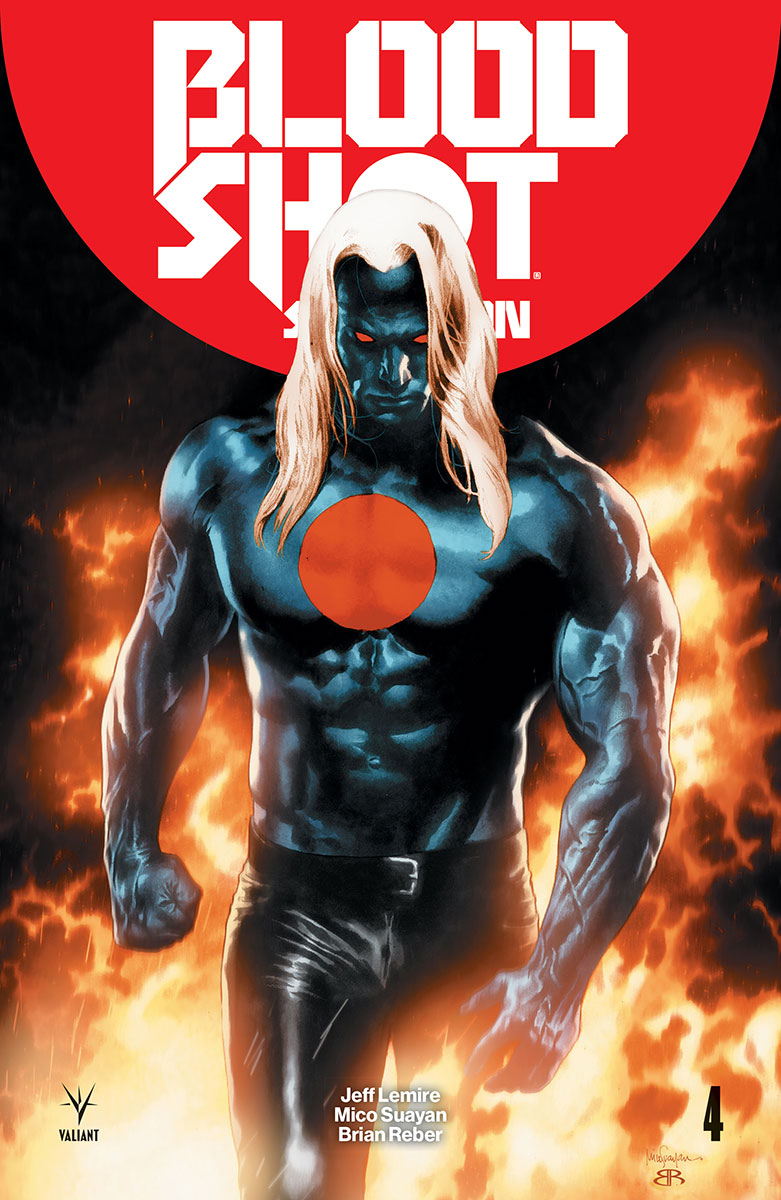 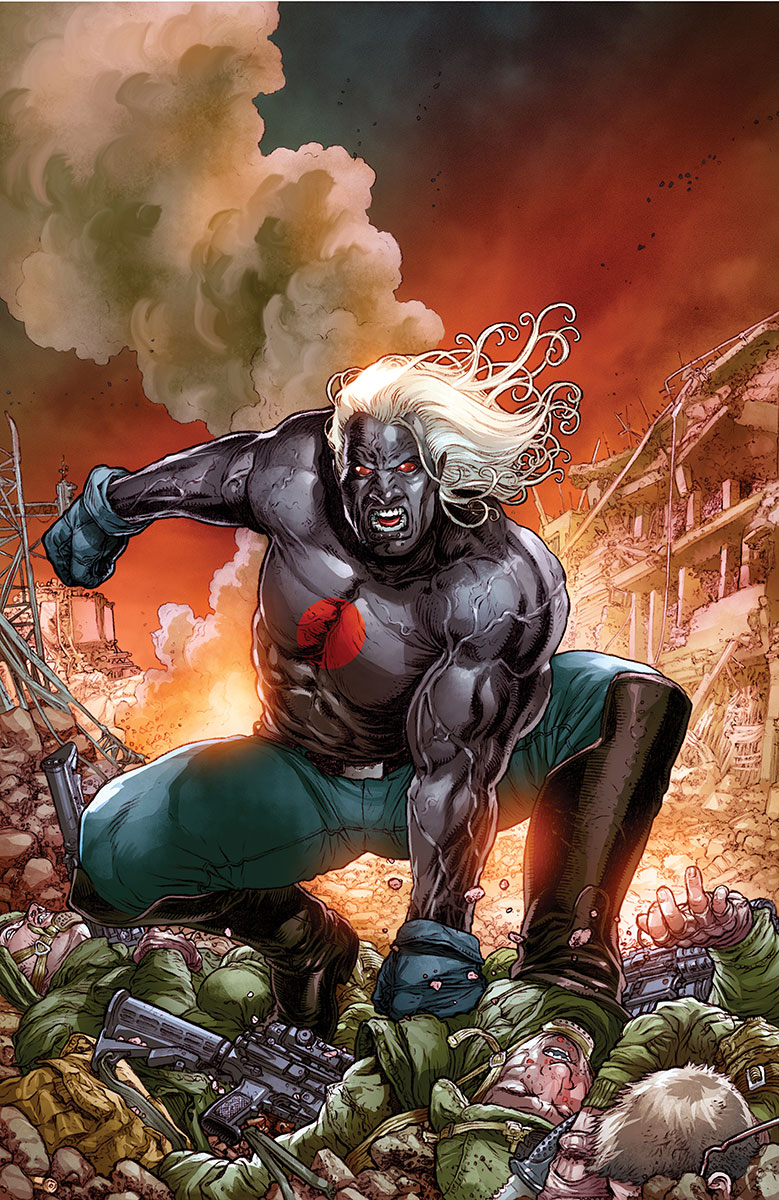 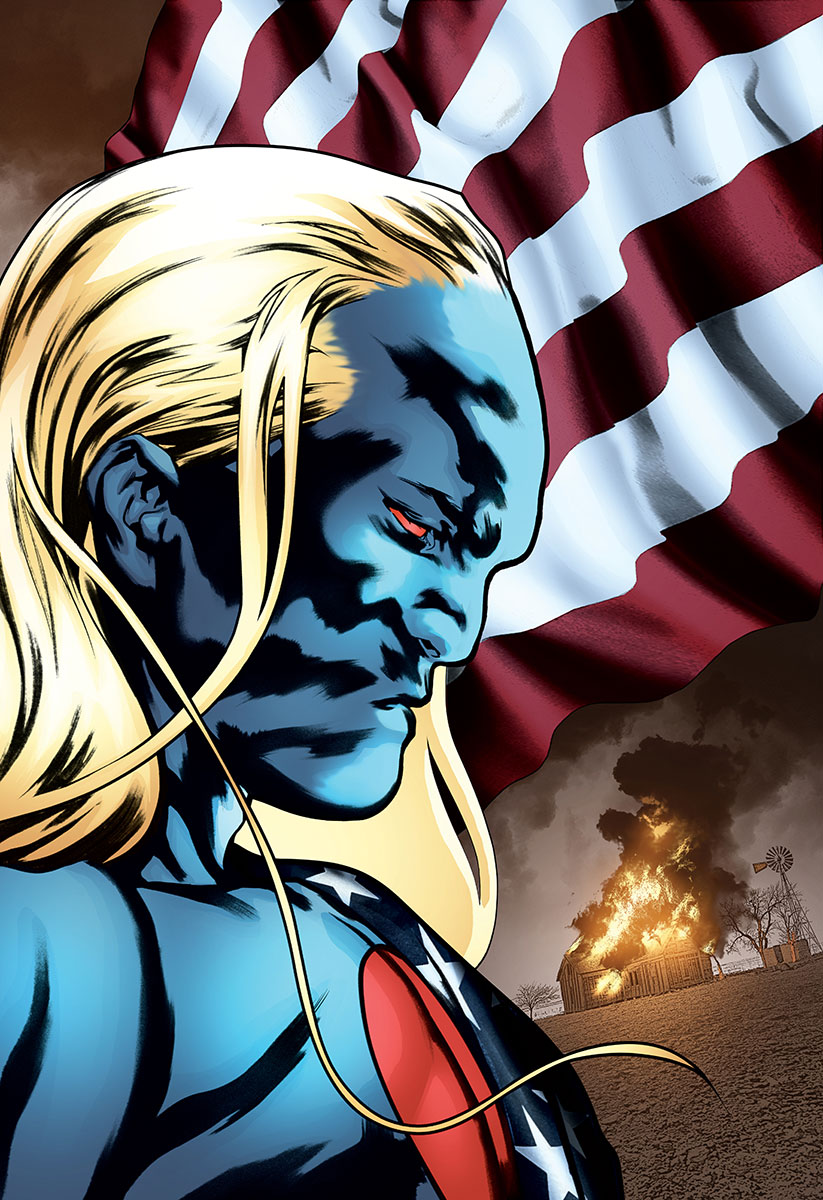 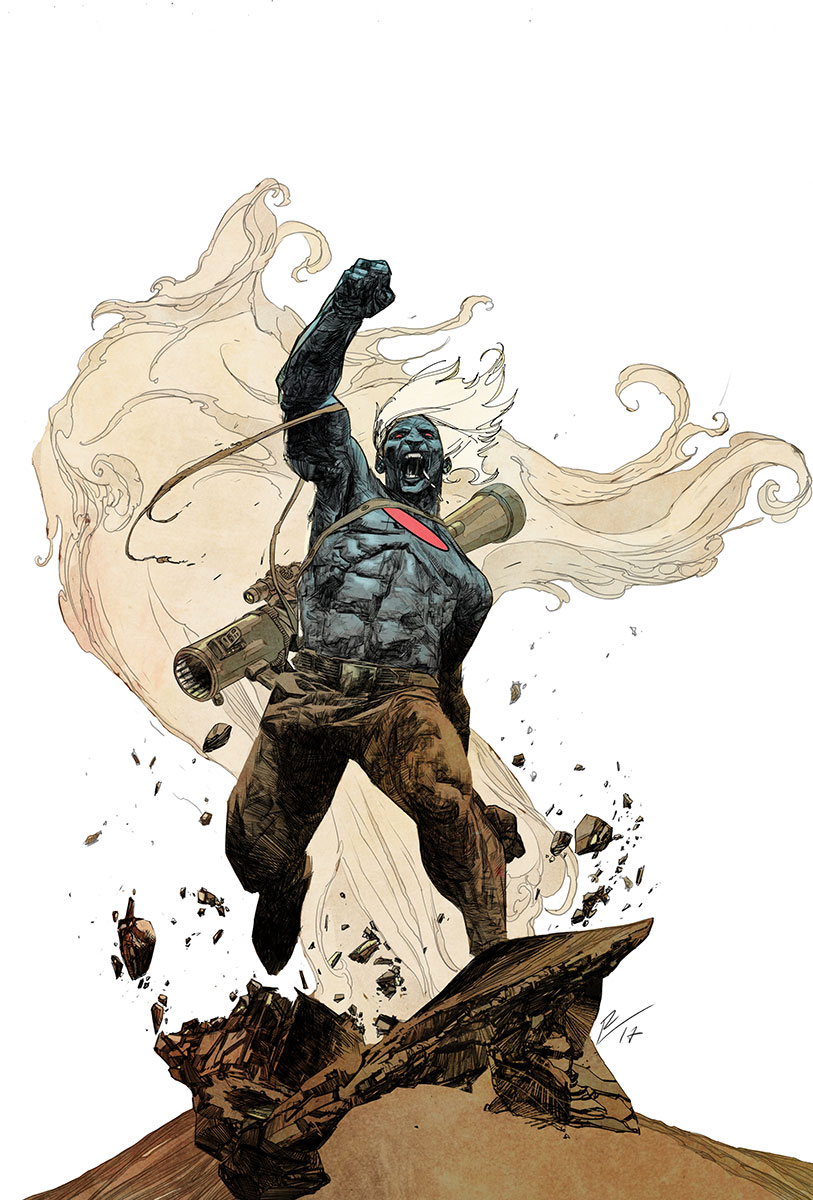