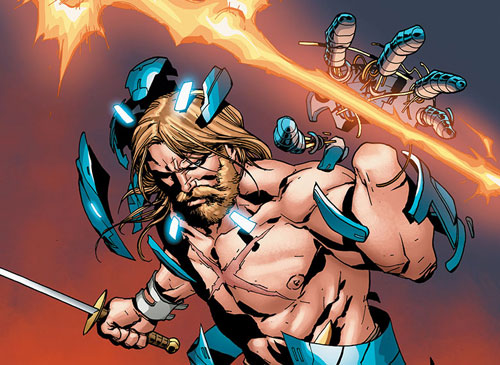 Valiant is proud to announce X-O MANOWAR (2017) #11 – the FIRST ISSUE of “VISIGOTH,” an ALL-NEW JUMPING-ON POINT for the unrelenting science-fiction juggernaut from New York Times best-selling writer Matt Kindt (ETERNITY, Mind MGMT) and spectacular artist Ryan Bodenheim (The Dying & The Dead)! On January 24th, the best-selling new series of 2017 from any independent publisher begins the new year with a crippling new turning point in Aric of Dacia’s yearlong rise from "SOLDIER" to "GENERAL" to "EMPEROR"… Now, exiled from the empire he once conquered and hunted by a band of cold-blooded mercenaries with a price on his head, X-O Manowar’s fall from grace is about to begin with punishing force!

Aric of Dacia’s bone-crushing climb to the throne of an alien world earned him scores of allies… and a legion of scorned enemies. Now, stripped of his crown and cast out of his kingdom, the man known as X-O Manowar must return to his roots as a sword-wielding warrior of Earth if he is to survive the relentless band of intergalactic bounty hunters that have been hired to kill him cold. But with few places left to turn, could the last Visigoth’s best hope be the all-powerful…but insidious…weapon he once swore away: the X-O Manowar armor?
From "SOLDIER" to "GENERAL" to "EMPEROR"…to outcast! On January 24th, the climax of X-O MANOWAR’s whirlwind first year in the Valiant Universe starts here as “VISIGOTH” begins with a bold new introduction to Aric of Dacia’s one-man conquest of a hostile alien world, only in X-O MANOWAR (2017) #11 – featuring covers by Lewis LaRosa (BLOODSHOT SALVATION), Giuseppe Camuncoli (Amazing Spider-Man), Ariel Olivetti (Punisher War Journal), and Jay Anacleto (Marvel: Eyes of the Camera)! 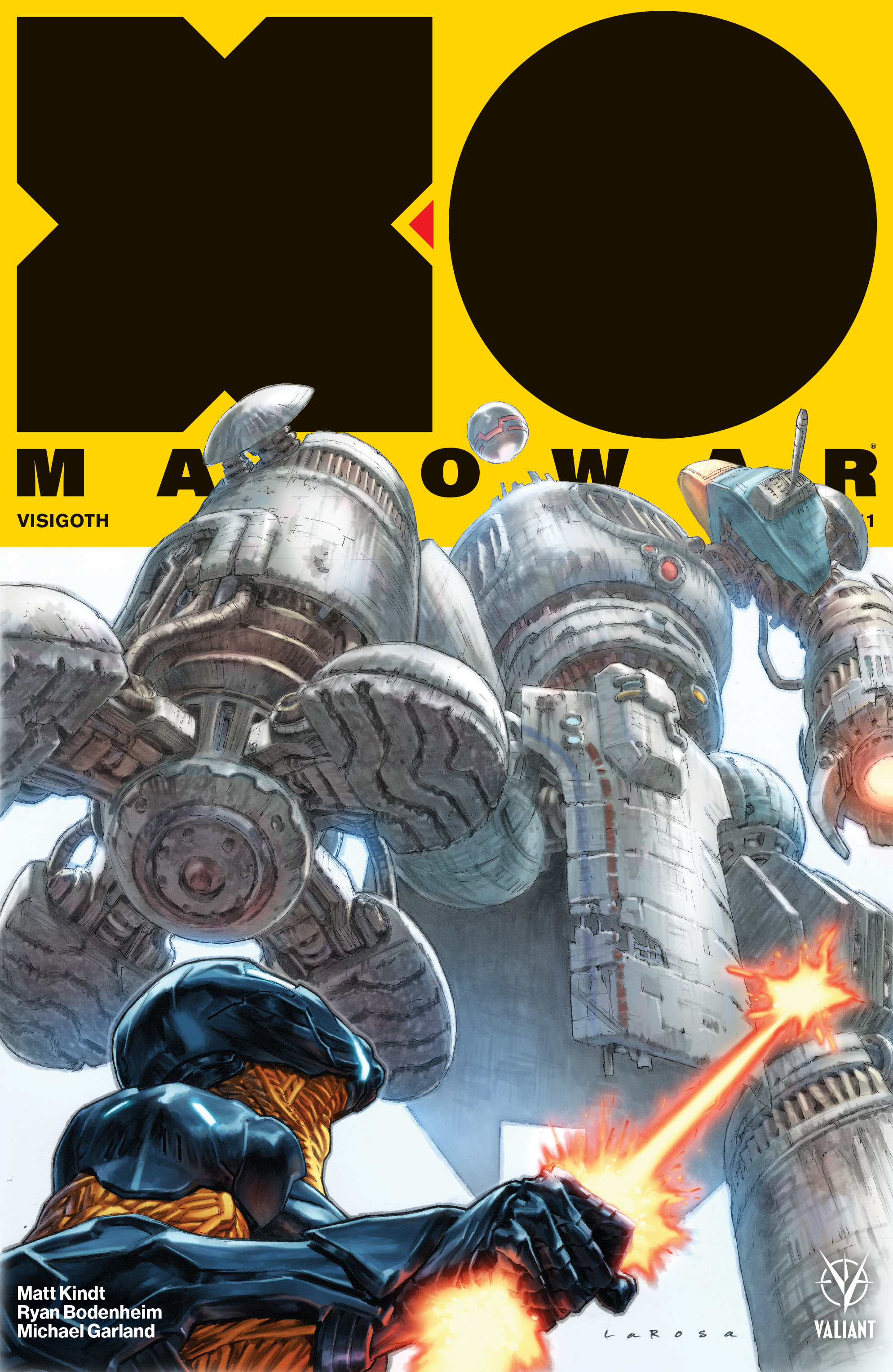 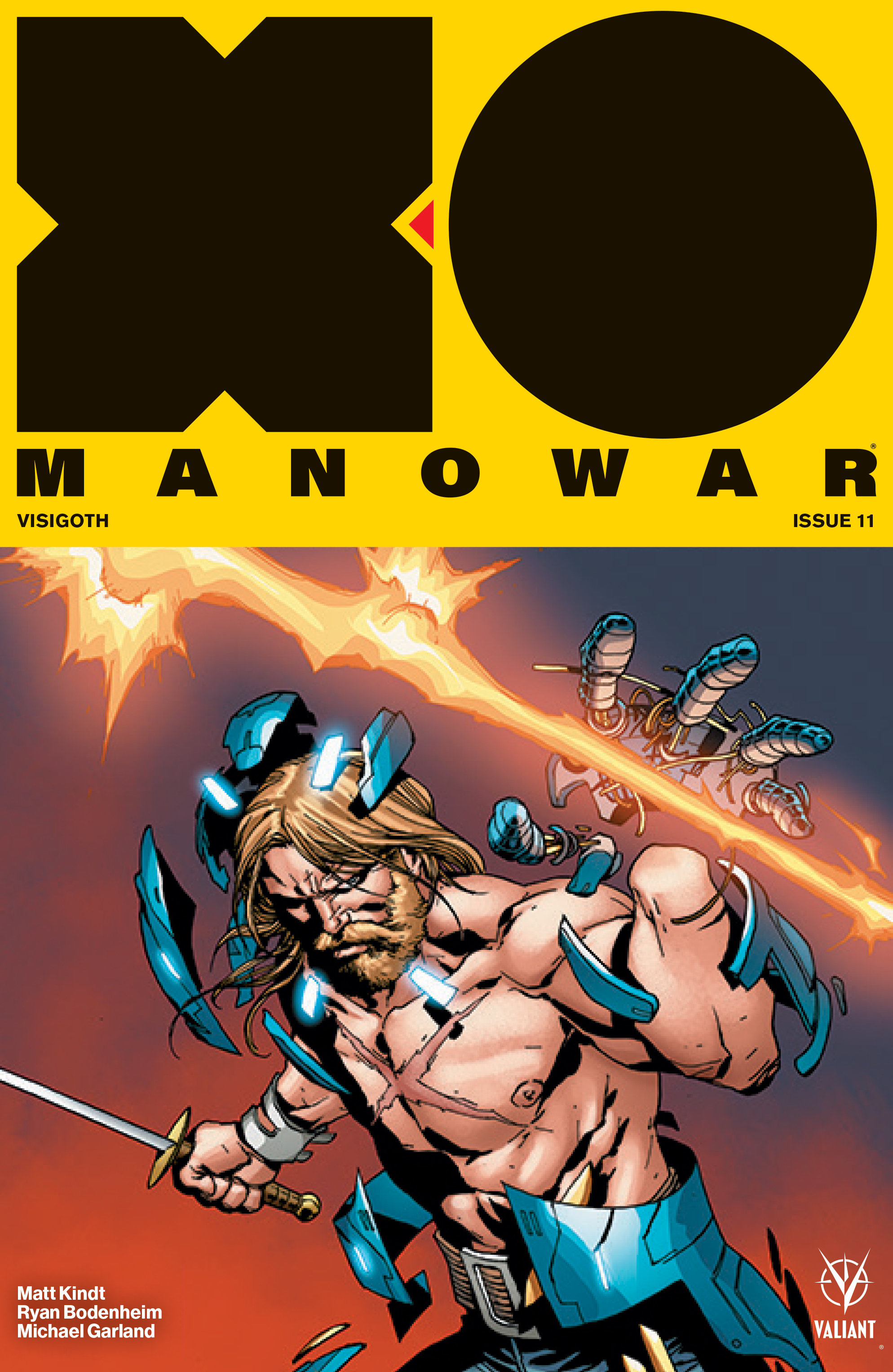 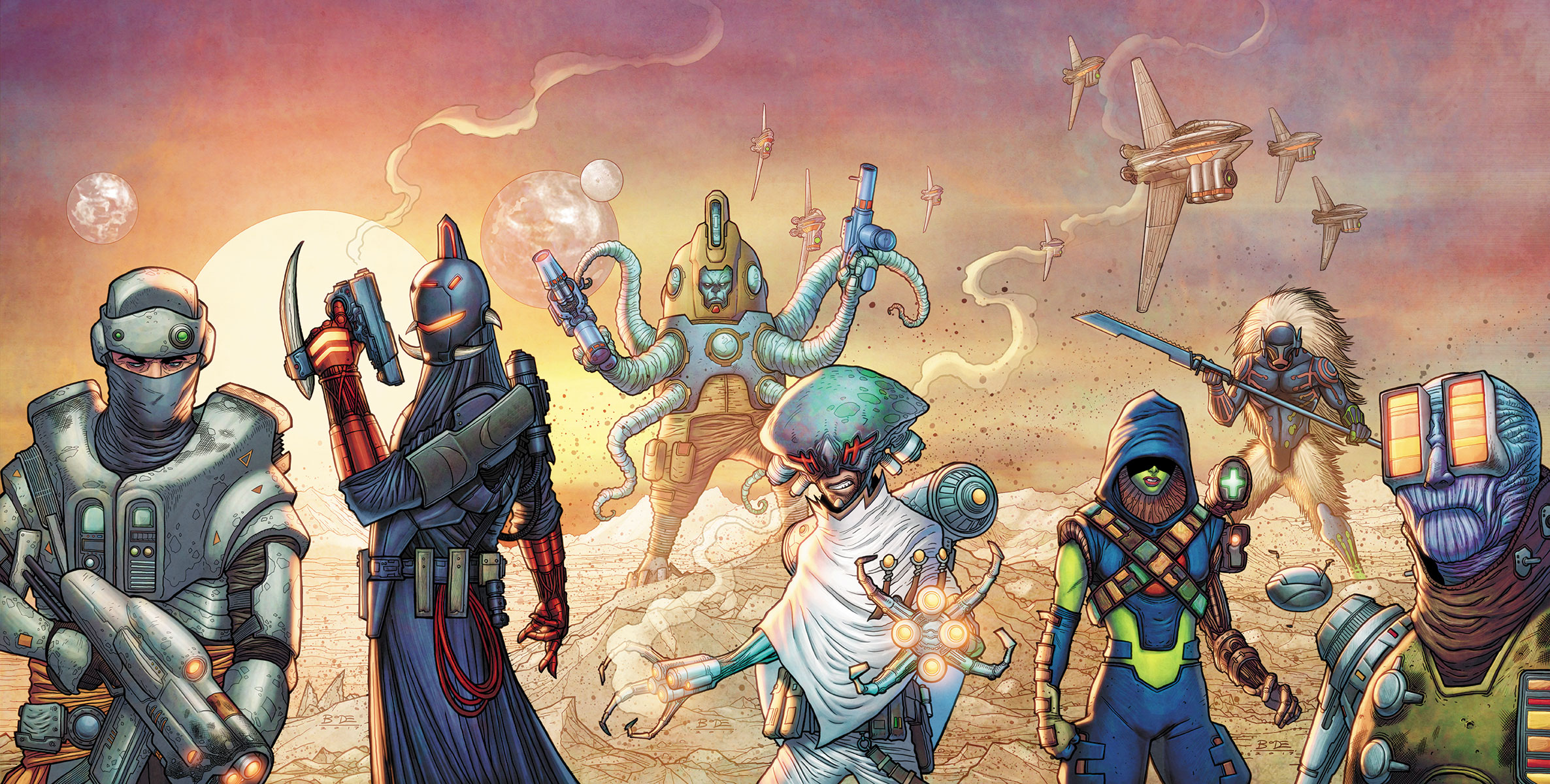 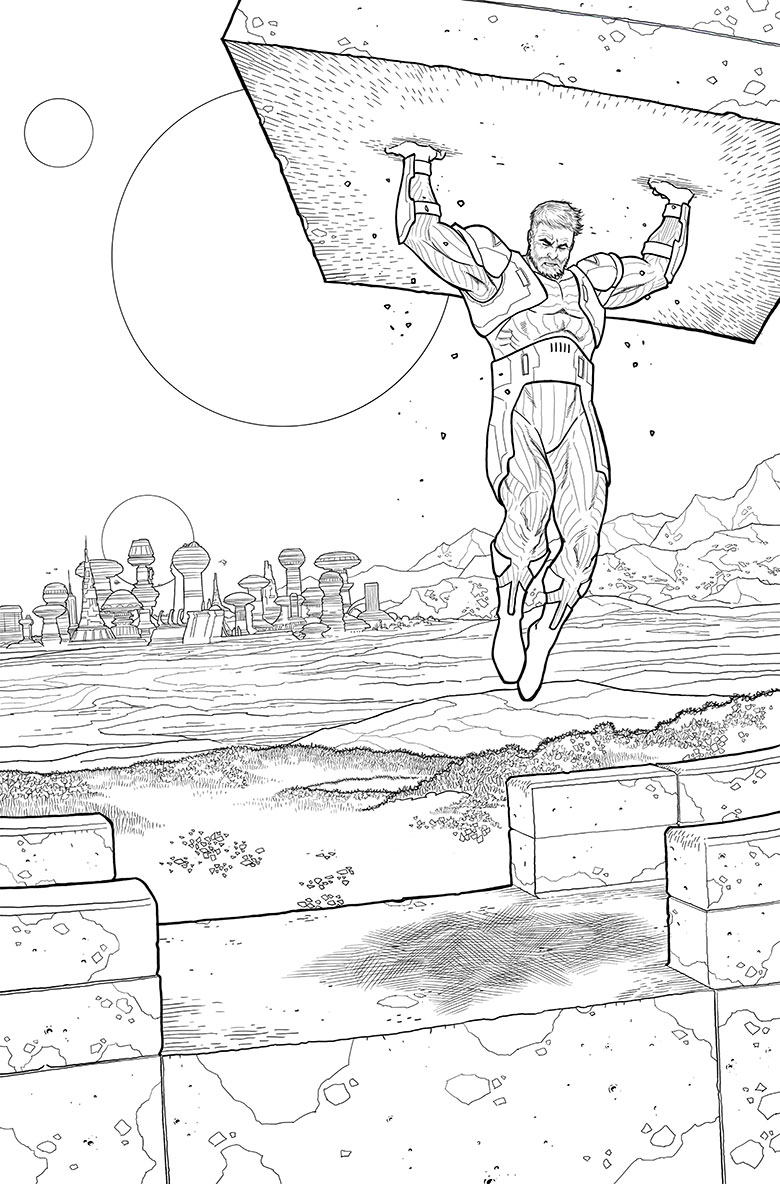 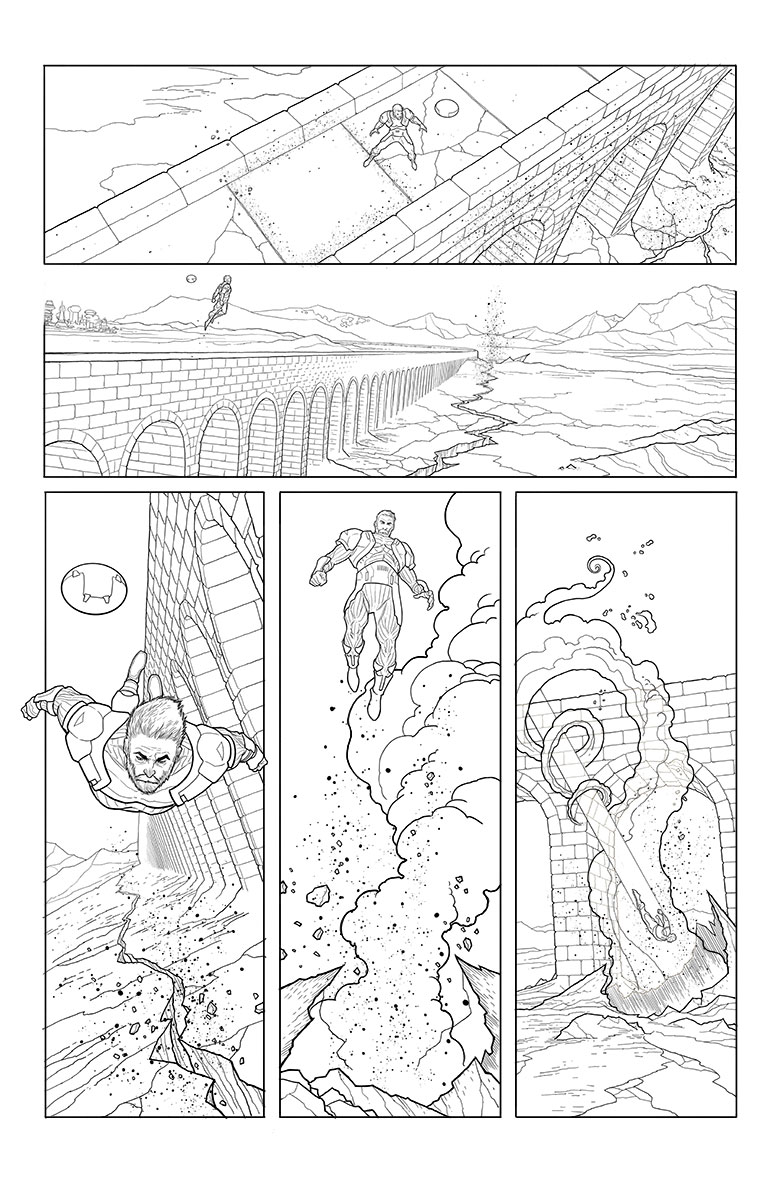 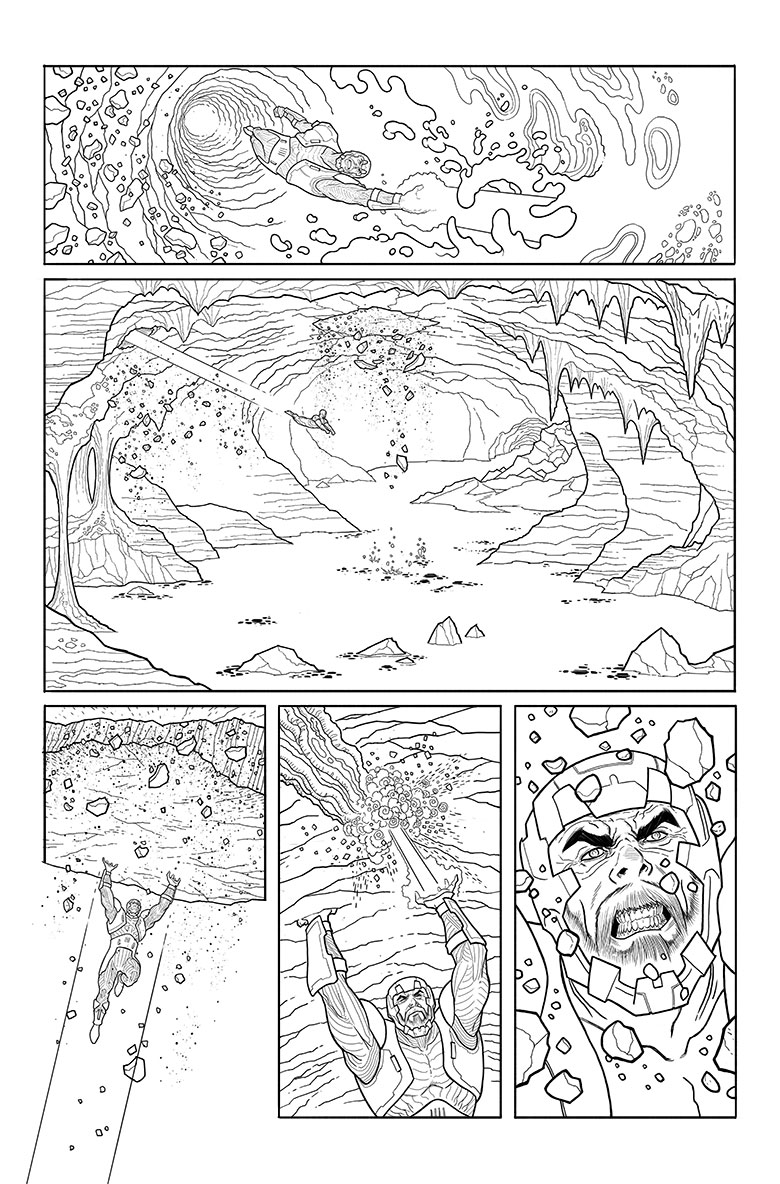 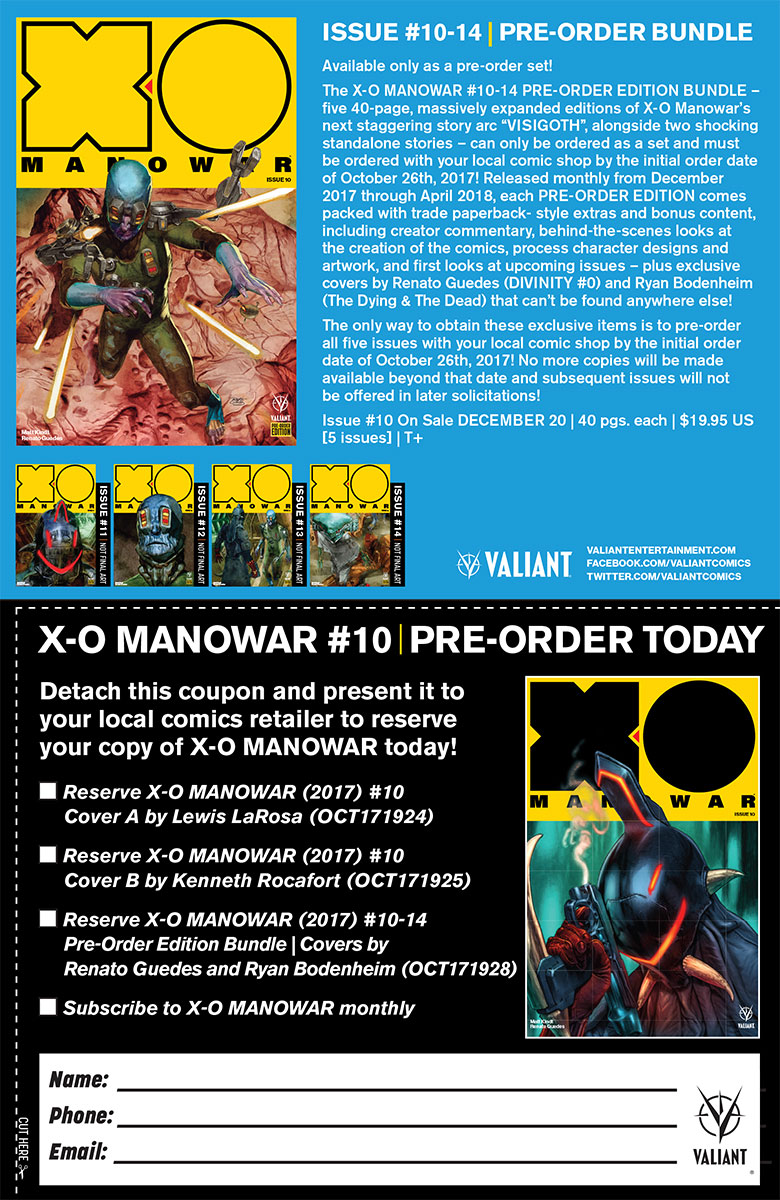