EDITOR’S NOTE: Has this ever happened to you? You hear or read about a new comic title and decide to buy a copy. You drive to your favorite local comic shop during the week of release . . . and learn that it sold out, and they can’t get more copies. How do you make sure that the books you want will always be available?  The best way we know is to use the PREVIEWS catalog, select what you want, and pre-order it. If more customers placed pre-orders, the local comic shop could stop buying titles based on guesswork. We looked over the Feb PREVIEWS catalog (for books releasing in April) and picked those titles we think might sell out quickly - - all the more reason for you to pre-order them! 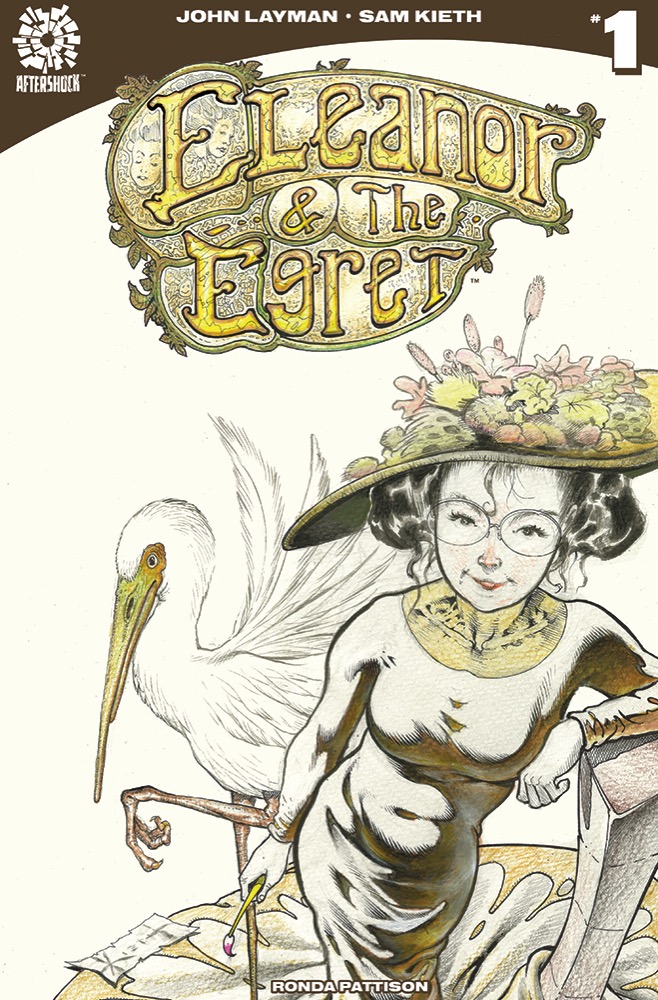 In 19th century Paris a detective is on the trail of a peculiar art thief and an unusual accomplice.  We’ve seen a preview of some pages of Issue #1 and there’s a whimsical look to the art and a wry sense of humor to the story. It could be a sleeper hit that surprises a lot of folks, including the comic stores that under-order it. Layman and Keith fans take note! 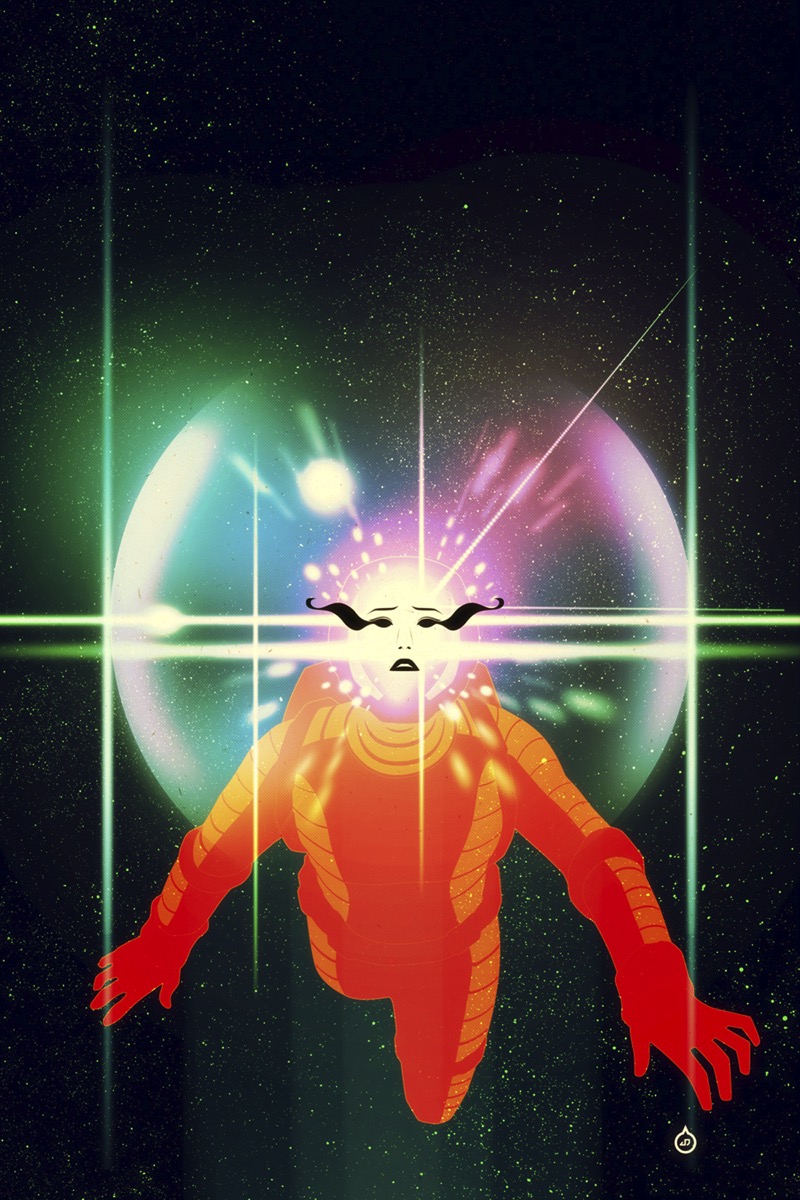 We love science-fiction in comics when it’s done properly.

Writer Loveless has earned a favorable reputation with his work on GROOT for Marvel. He’s also a  staff writer for The Jimmy Kimmel Show on late night television. Artist Doe has earned his chops on both AMERICAN MONSTER and ANIMOSITY for Aftershock, and we’d love to see what he does with a science-fiction property.

WORLD READER tells the story of astronaut Sarah, who can speak directly to the ghosts of dead planets.  She’s working hard to discover what has been killing the universe. She’s trying to save Earth from being the next target, and trying to balance gaining the trust of her crew while maintaining her sanity due to all the dead voices in her head.

Another book that could easily sell out off the store shelves.