EDITOR’S NOTE: It’s not often that a Kickstarter campaign reaches its’ goal so early. If you contributed, you’re going to get some bonus content. And, for anyone kicking themselves for not becoming part of this, there’s a special incentive for you from co-creator John Lees. Read on as John explains the details . . . . .

Yesterday, we opened the doors on the SINK #1 World Tour Kickstarter and something pretty amazing happened... 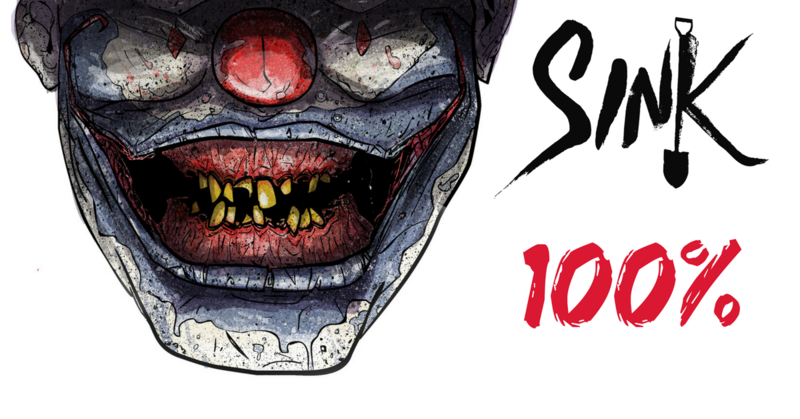 Even better... reading all the great statements about WHY readers like you got in the van and decided to join me on this wild ride: 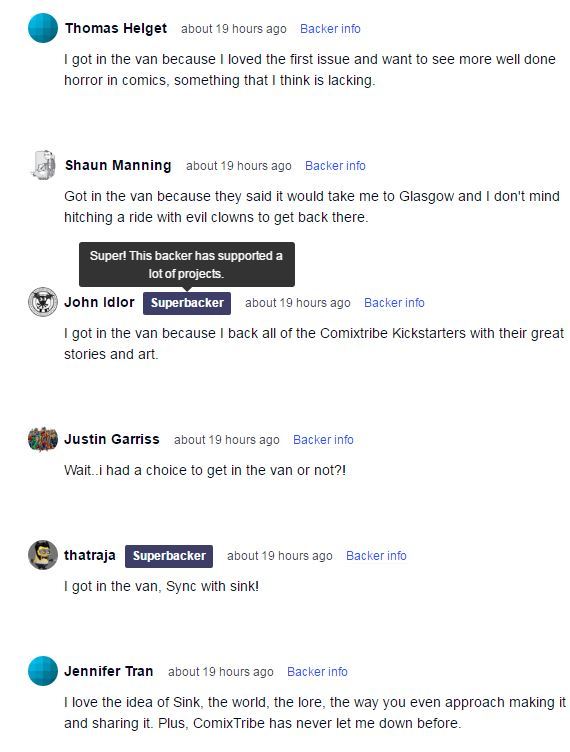 Now, whether you've supported us over at Kickstarter already or have yet to jump in, I just wanted to sincerely thank you for making this project a success right out of the gate.

If you are still thinking about getting on board the campaign, I'd strongly encourage you to do it in the next 48 hours, because we're serving up a Digital Jackpot of bonus comics to early backers! 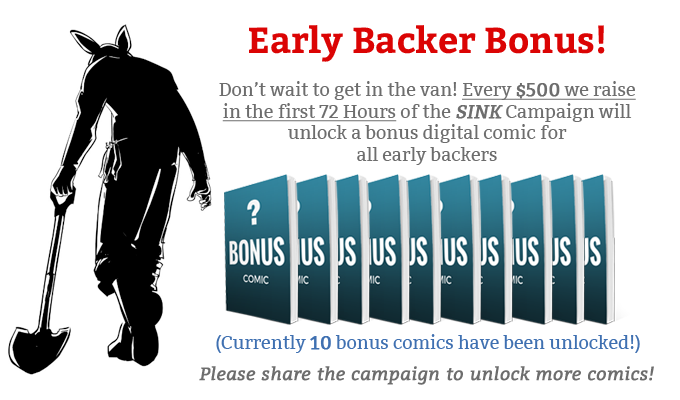 As of right now, every backer, regardless of pledge level, is already receiving TEN bonus comics... and that number will increase based on funding raised in the first 72 hours of the campaign.

Plus, we also just picked the first winner of a DAILY BACKER BONUS COMICS GIVEAWAY, and will be shipping out $50.00+ worth of comics to backers chosen at random every day of this campaign! 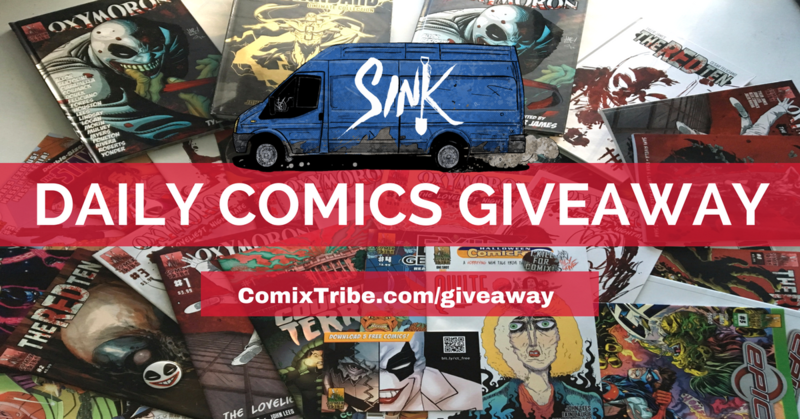 Once you've backed the campaign, be sure to got to ComixTribe.com/giveaway to register to win.

The earlier you get registered, the more chances of winning you'll have!

Click here to back the SINK World Tour Kickstarter NOW!!!!

The campaign has plenty of tricks up its sleeve, so stay tuned for some awesome new developments. Thanks so much for your support as we smashed that $5000 goal!