In a cluttered comics marketplace, this May 2011 Moonstone will be hoping  to draw some additional attention to its line of licensed characters with a three book cross-over mini-series, as well as a collaboration with another company’s popular character, and a revival of  a long out of print indie comics classic. 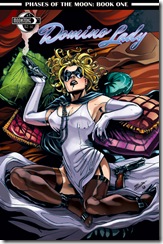 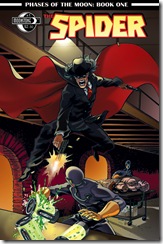 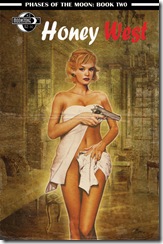 Leading off in May will be PHASES OF THE MOON, a three-issue budget-priced ($2.50 each) color comics  flip-book featuring six Moonstone titles.  The story line spans several decades and involves a serial killer who may also be a time-traveler. 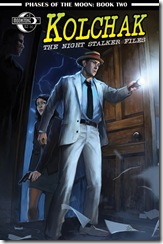 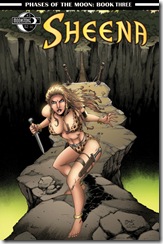 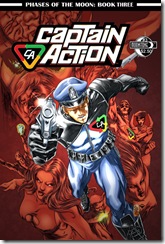 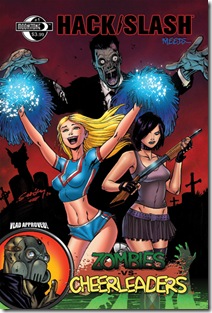 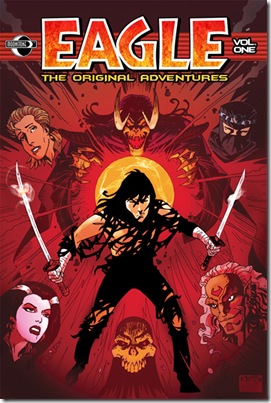 Finally, Moonstone reprints the original 1980’s black and white stories of EAGLE: THE ORIGINAL ADVENTURES TPB VOL. 1, collecting the first six issues of this series plus a preview of the new comic book series in development.  Moonstone describes this book as LONE WOLF AND CUB meets BLADE RUNNER.  It’s notable for being the first creator owned work of local legendary artist Neil Vokes.   Special features in the book include a cover gallery, concept sketches and editorial pieces from the creative team.  200 pages, $16.95.