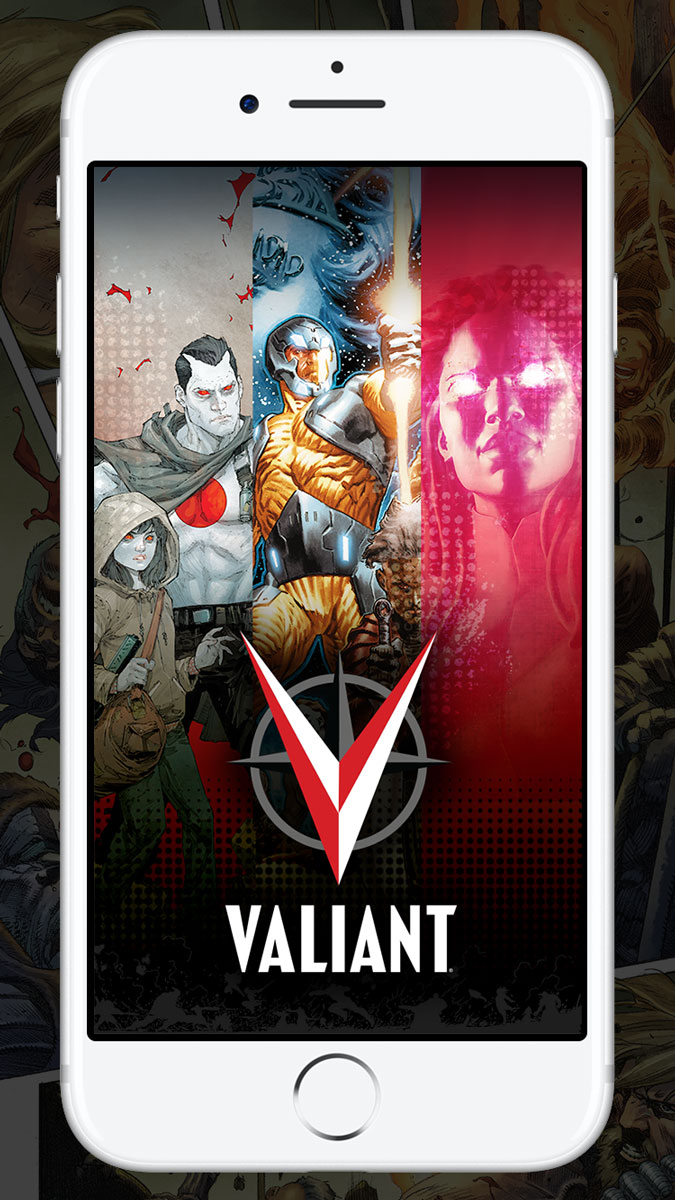 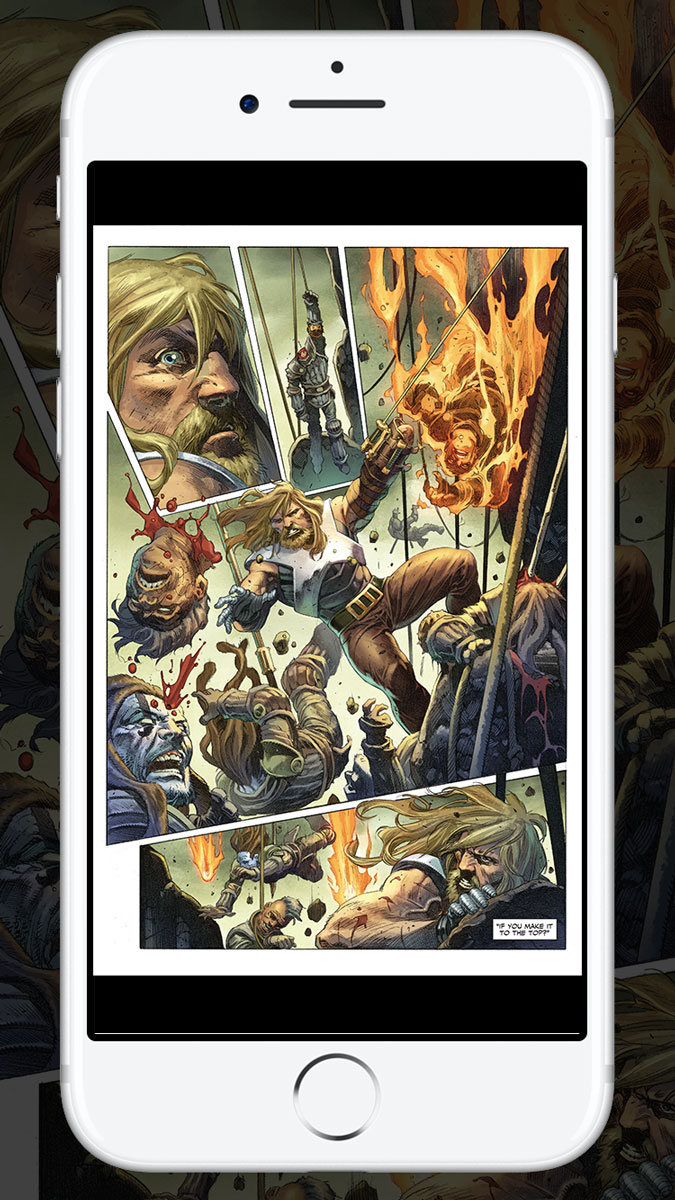 Plus: the official Valiant Comics mobile app (https://itunes.apple.com/us/app/valiant-comics/id1171949744?mt=8) is opening the vaults and offering unfettered access to hundreds of long out-of-print issues from the classic Valiant Universe, spanning more than 25 years of groundbreaking comic book history!

With special bonus content – including a Valiant news feed, video channel, and more – find everything that the most renowned publisher in comics today has to offer with a vast array of in-app features providing a comprehensive overview of the latest and greatest from the Valiant Universe’s most formidable heroes:
From blockbuster ongoing series like ARCHER & ARMSTRONG, BLOODSHOT REBORN, FAITH, HARBINGER, QUANTUM AND WOODY, and X-O MANOWAR to chart-topping events like 4001 A.D., ARMOR HUNTERS, BOOK OF DEATH, HARBINGER WARS, and THE VALIANT, catch up on the best that Valiant has to offer!
Go back to where it all began and revisit the timeless classics and pulse-pounding introductions that made the original Valiant Universe a legend in its own time!
Never miss an issue of Valiant’s latest adventures with brand-new releases available for purchase every Wednesday!
Buy Valiant comics directly on your mobile iOS device and experience your favorite superheroes no matter where you are!
Jump into Valiant’s most fan-favorite titles and storylines with expertly curated bundle offerings intro-priced for the best deals around!
View Valiant’s library of animated video trailers and more for free!
Stay up-to-date on the Valiant Universe with as-it-happens news, updates and announcements!
The Valiant Universe is yours to explore! Find out why Buzzfeed calls Valiant “a universe full of your new favorite superheroes” and discover a limitless library of award-winning adventures, timeless classics, and brand-new releases with the https://itunes.apple.com/us/app/valiant-comics/id1171949744?mt=8 – available now for all iOS devices!

The Valiant Comics mobile app is powered by Madefire, and comic purchases can be transferred between this app and the Madefire app.

For more information, visit Valiant on http://www.valiantuniverse.com.
###
About Valiant Entertainment:

Valiant Entertainment is a leading character-based entertainment company that owns the largest independent superhero universe in comics. With more than 80 million issues sold and a library of over 2,000 characters, including X-O Manowar, Bloodshot, Harbinger, Shadowman, Archer & Armstrong, and many more, Valiant is one of the most successful publishers in the history of the comic book medium. Today, the company’s characters continue to be forged in publishing, licensing, film, video games, and beyond. Valiant consistently produces some of the most critically acclaimed comics in the industry and has received numerous industry awards and accolades, including a Diamond Gem Award for Comic Book Publisher of the Year. In 2015, Valiant announced a multi-picture deal to bring Bloodshot and Harbinger to the big screen as feature films. 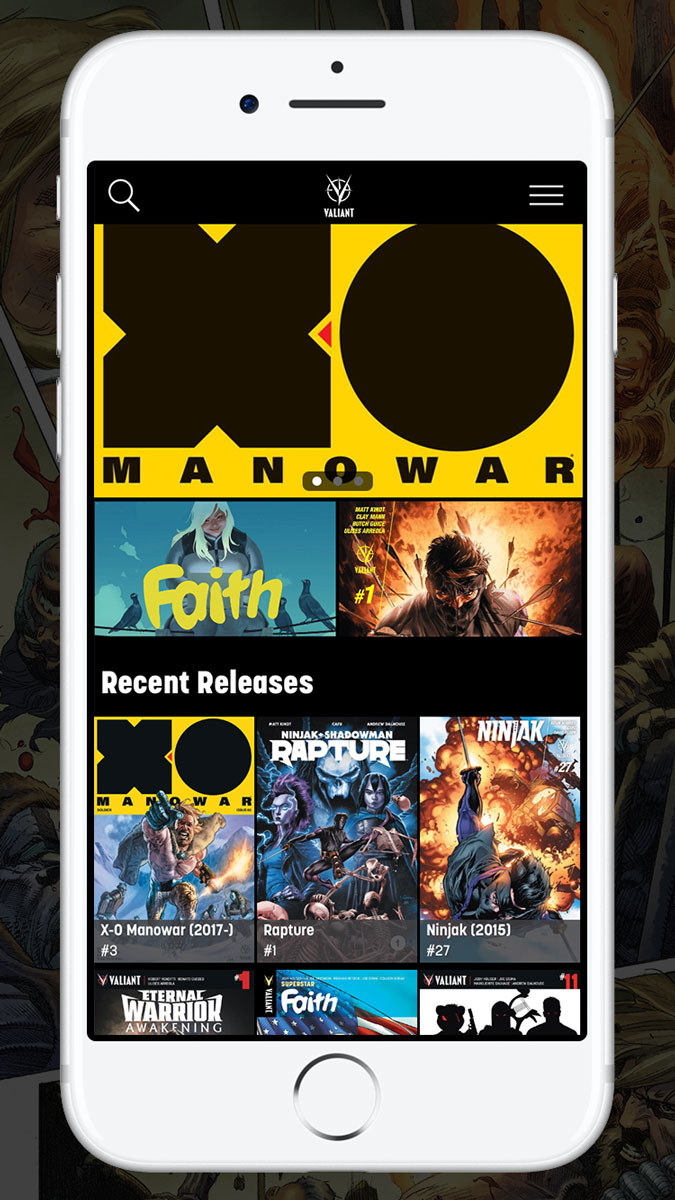 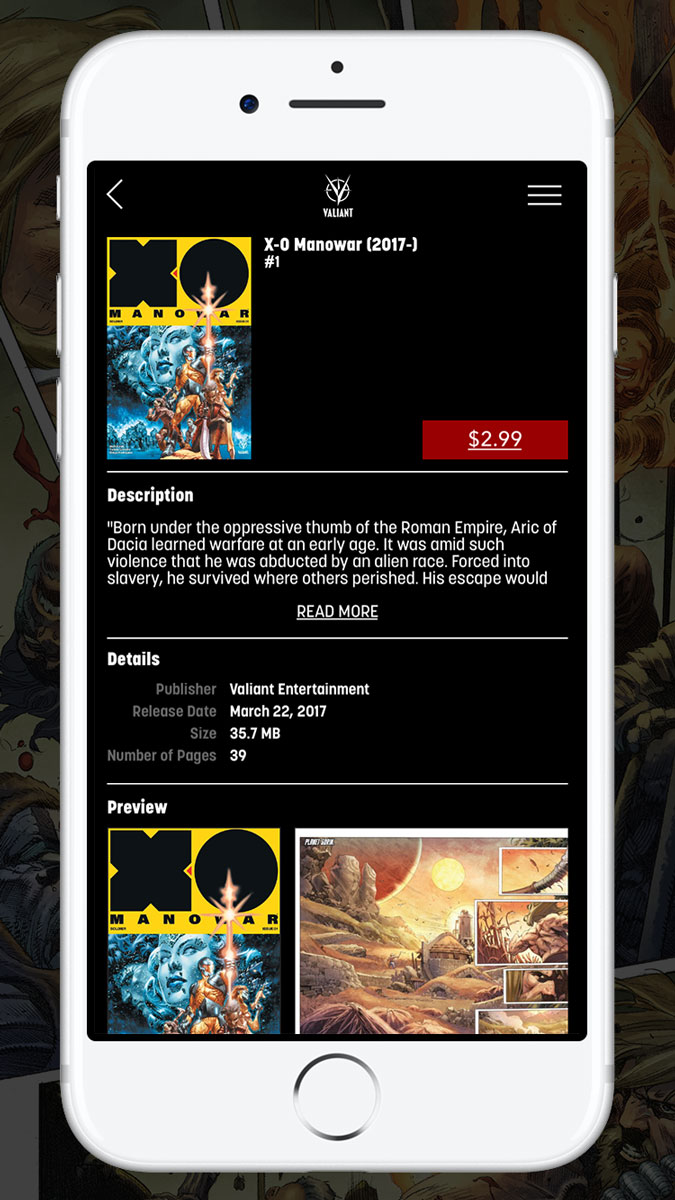 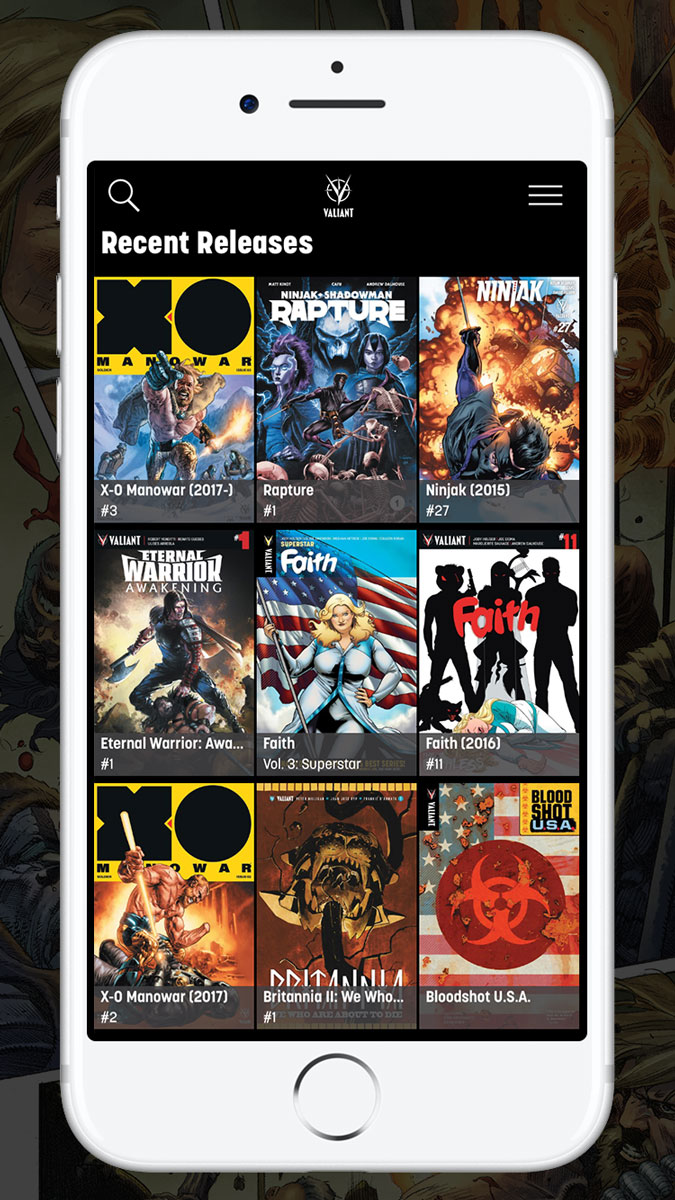 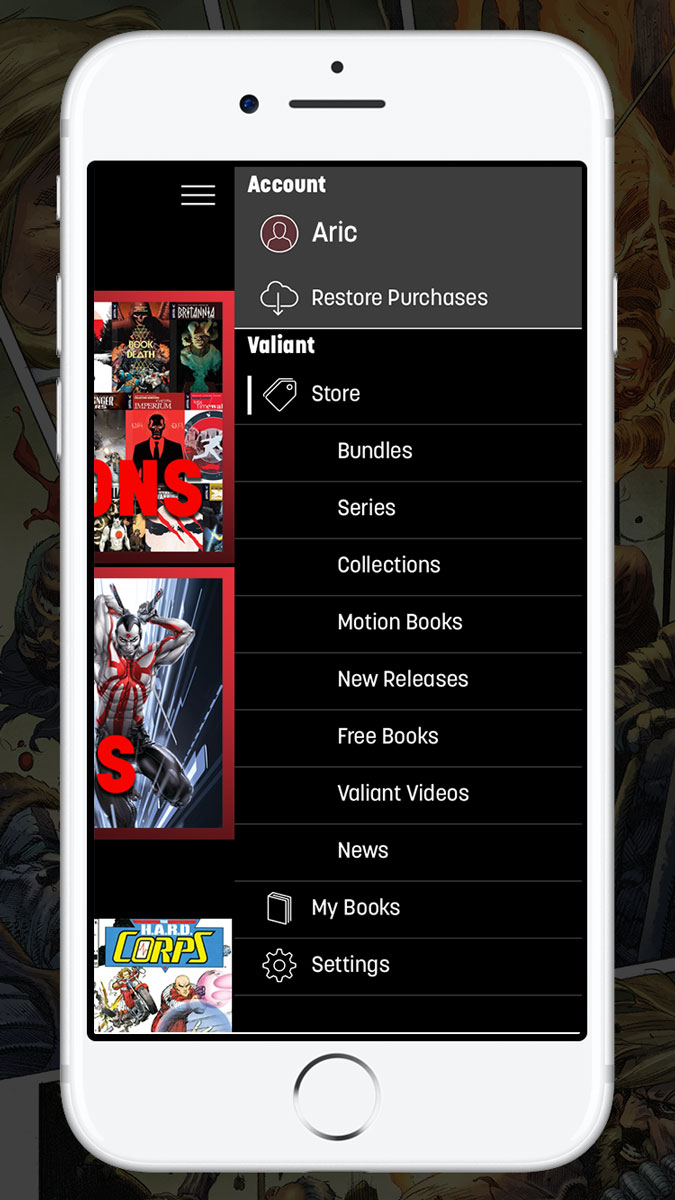