Have you been reading any of the VALIANT NEXT titles?

The next one to be released is NINJAK #1, which hits comic store shelves on Wednesday, March 11. 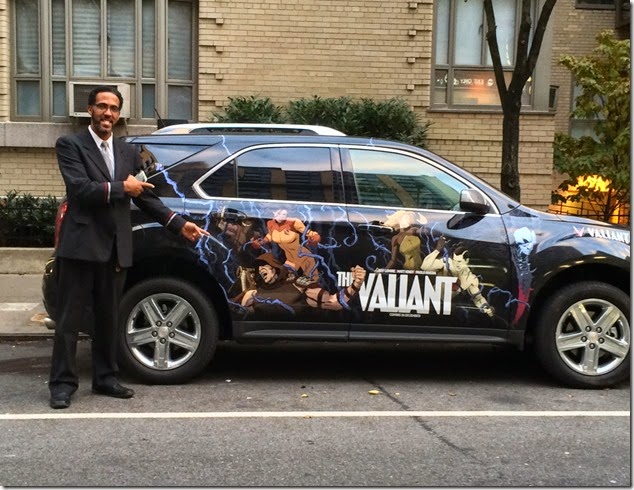 In celebration of the occasion, CAPTAIN BLUE HEN COMICS at East Main Street, Newark Delaware will be holding a release party from 3 – 8 p.m. on Wednesday, March 11.

A representative (Matthew W) from Valiant Comics will be at the store, arriving in the must-see Valiant car, loaded up with posters, gold books, dollar debuts, shot glasses and copies of IVAR TIMEWALKER #1, NINJAK #1 and Volume 1 Trade 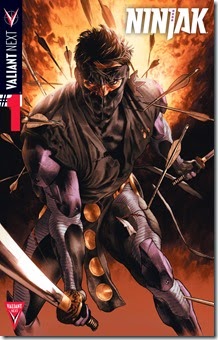 Here are the book details: 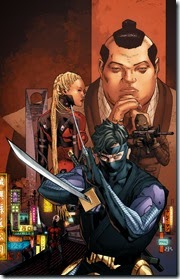 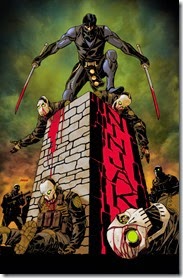 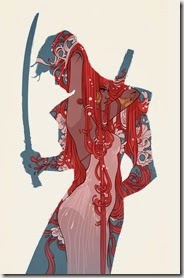 Then: Meet inexperienced MI-6 recruit Colin King on his first mission in the field as he learns the basics of spycraft and counterintelligence, and develops a volatile relationship with his first handler. 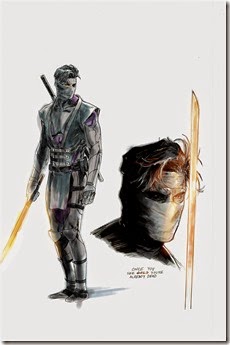 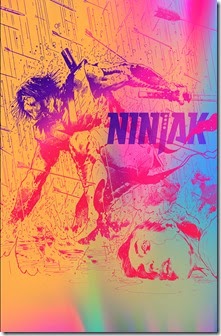 Now: Colin King is Ninjak, the world’s foremost intelligence operative, weapons expert, and master assassin. And he’s hunting the Shadow Seven – a secret cabal of shinobi masters with mysterious ties to his training and tragic past.