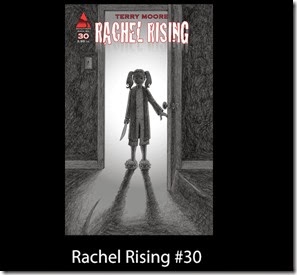 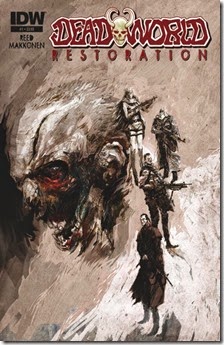 Beneath the Surface
(Blokes Terrible Tomb of Terror #10) 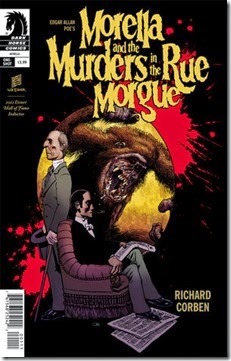 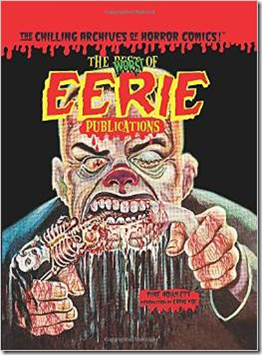 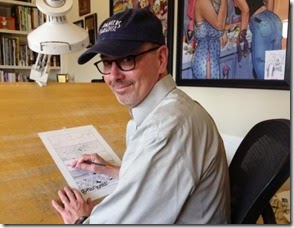 Francesco Francavilla – picture at right, below
(Afterlife with Archie) 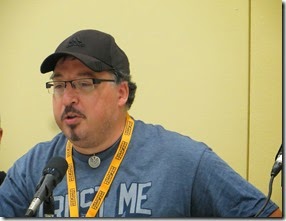 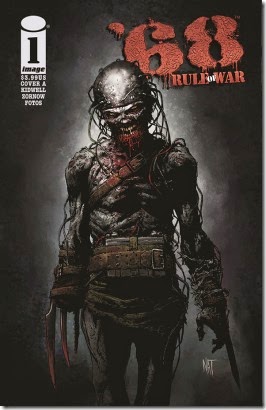 Presented for their commitment to carrying on the legacy of
Horror Comics for generations to come.

Founded in 2011 by Decapitated Dan with the help of Steve Banes, Mike Howlett, Lonnie Nadler and Mykal Banta, the Ghastly Awards recognize outstanding achievements in Horror Comics over a range of 15 different categories. The nominees are chosen by other horror comic book professionals and winners are chosen by a panel of judges.

The Awards were named for acclaimed comics creator "Ghastly" Graham Ingels.
Starting in 2013 the Ghastly Awards switched over to a Submission based process. Comic Publishers and Creators can submit their books for nomination consideration throughout the calendar year. The top five nominees in each category will be chosen by the Judges, and will then be voted on by the Judges, Creators and Fans to decide the winners.

The Ghastly Award Judges work strictly on a volunteer basis. There is no paid staff and the awards are completely funded from the generous donations of its sponsors. Sponsorship does not guarantee, or influence Ghastly Awards Nominations or Winners in any way. Sponsorship is solely used to help raise funds for the Awards and costs of running the Awards on a yearly basis.