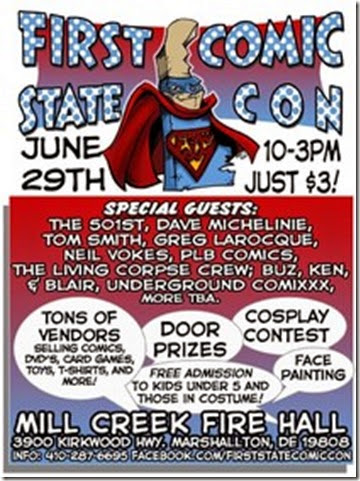 Among the more notable guests attending is comics artist Greg LaRocque, also a veteran of several decades in the business.

Greg LaRocque is a native of Baltimore, Maryland and began his comics career in 1980 with Marvel Comics.  His work at Marvel incudes MARVEL TEAM-UP STARRING

SPIDER-MAN; WEB OF SPIDER-MAN; THE AVENGERS; and POWER MAN AND IRON FIST. 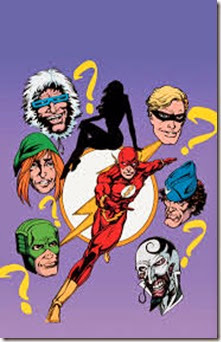 llustrator for the LEGION OF SUPER-HEROES scripted by Paul Levitz. LaRocque then illustrated THE FLASH with writer William Messner-Loebs from 1988 through Issue #79 (written by Mark Waid).

Greg also earned a reputation for quality work in the independent comics realm, having for for Exliled Studio, London Night Studio, Peregine Entertainment, Realm Press, Catfish Comics and Avatar Press.  In 2010, he helped launch the revival of Dave Cockrum’s FUTURIANS for David Miller Studio, and illustrated the cover.   LaRocque also exhibits his art, most recently at Gallery Provocateur in Chicago, which conincided with his appearance at the 2010 Chicago Comic Con. 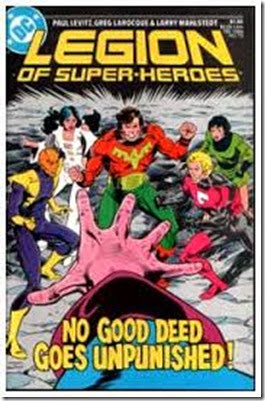 One of his most notable independent works is the creator-owned THE EXILED, a 3 issue min-series, which preceded CRYBABY, the first color book for Exiled Studio.  LaRocque followed this up with EXTINCTION, an 80 page graphic novel, and THE DREAMING, both from Exiled Studio.

While still in school in Baltimore, Greg was hired at the age of 17 to be an assistant art teacher at the Professional Institute of Commercial Art.  His work as an illustrator and designer has included detailing Sponge Bob Squarepants, Bugs Bunny, Batman, Justice League, Harley Davidson, and the Grateful Dead.  Greg receives commission work from various countries, including Italy, Spain, Canada, the UK, France and the Phillipines. 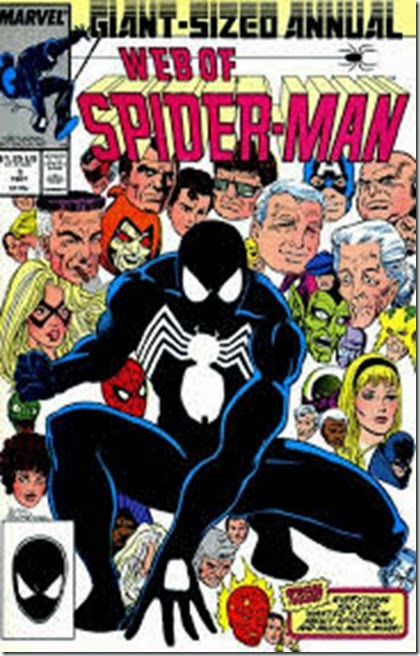