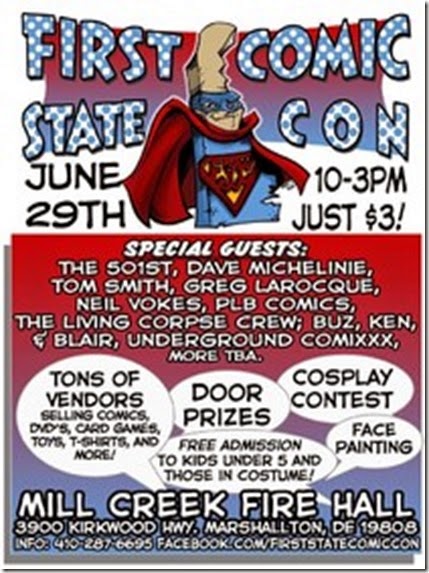 Among the more notable guests attending is comics writer David Michelinie, a veteran of several decades in the business. 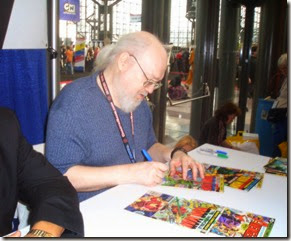 Michelinie is best known for his legendary scripting of several key storylines at Marvel for The Amazing Spider-Man and Iron Man titles.  Some of his earliest work appeared in DC’s House Of Secrets as well as a run of Aquaman stories in Adventure Comics which helped lead to a renewal of Aquaman’s own book in 1977.  Madame Xanadu was first introduced to readers in Doorway To Nightmare #1 ( 1978), developed by Michelinie and Val Mayerik. 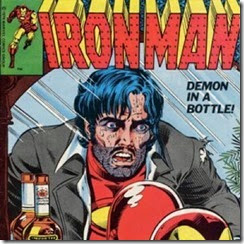 Michelinie later moved over to the Marvel stable, where along with artist Bob Layton they received recogniton and acclaim for their two runs on Iron Man in the 1970’s and 1980’s.  The “Demon In A Bottle” storyline brought Tony Stark’s issues with alcoholism to the forefront.  Later Micheline and Layton developed all the specialized armor variants, a trend which continues to this day.

In the late 1980’s and early 1990’s, David Michelinie was the prime writer on The Amazing Spider-Man, working with such noted artistic talents as Erik Larsen, Todd McFarlane, and Mark Bagley.  He introduced the super-villains Venom and Carnage, as well as presiding over Peter Parker’s marriage to Mary Jane Watson. 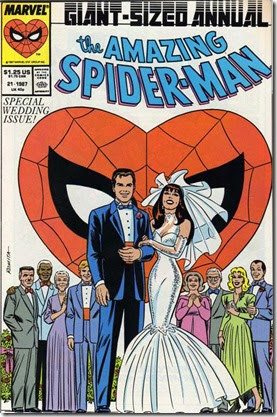 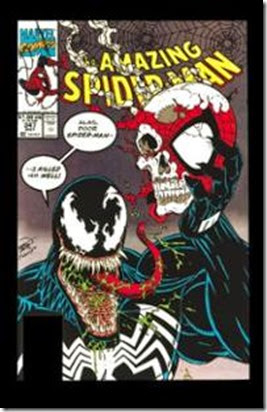 In fact, Michelinie made comics history with that issue. Both Michelinie and artist Paul Ryan are the only comic book creators to have been involved in the wedding issues of both Spider-Man and Superman (to Lois Lane in 1996). 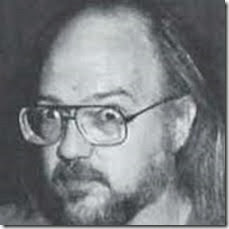 tured writer of Superman in Action Comics (1994+).  He then became a key writer for the first era of Valiant Comics in the 1990’s. working on the titles Turok: Dinosaur Hunter; H.A.R.D. Corps; and Rai.

Michelinie later teamed up with Bob Layton and Dick Giordano to launch Future Comics,  short-lived comics company.  Since that time he has been involved in several mini-series for Marvel, including Iron Man: Legacy Of Doom.