From the official Comixology press release . . . . .

Marvel and comiXology Announce Avengers: Back to Basics
The Next Exclusive ComiXology Originals Digital Series
Coming to ComiXology Unlimited 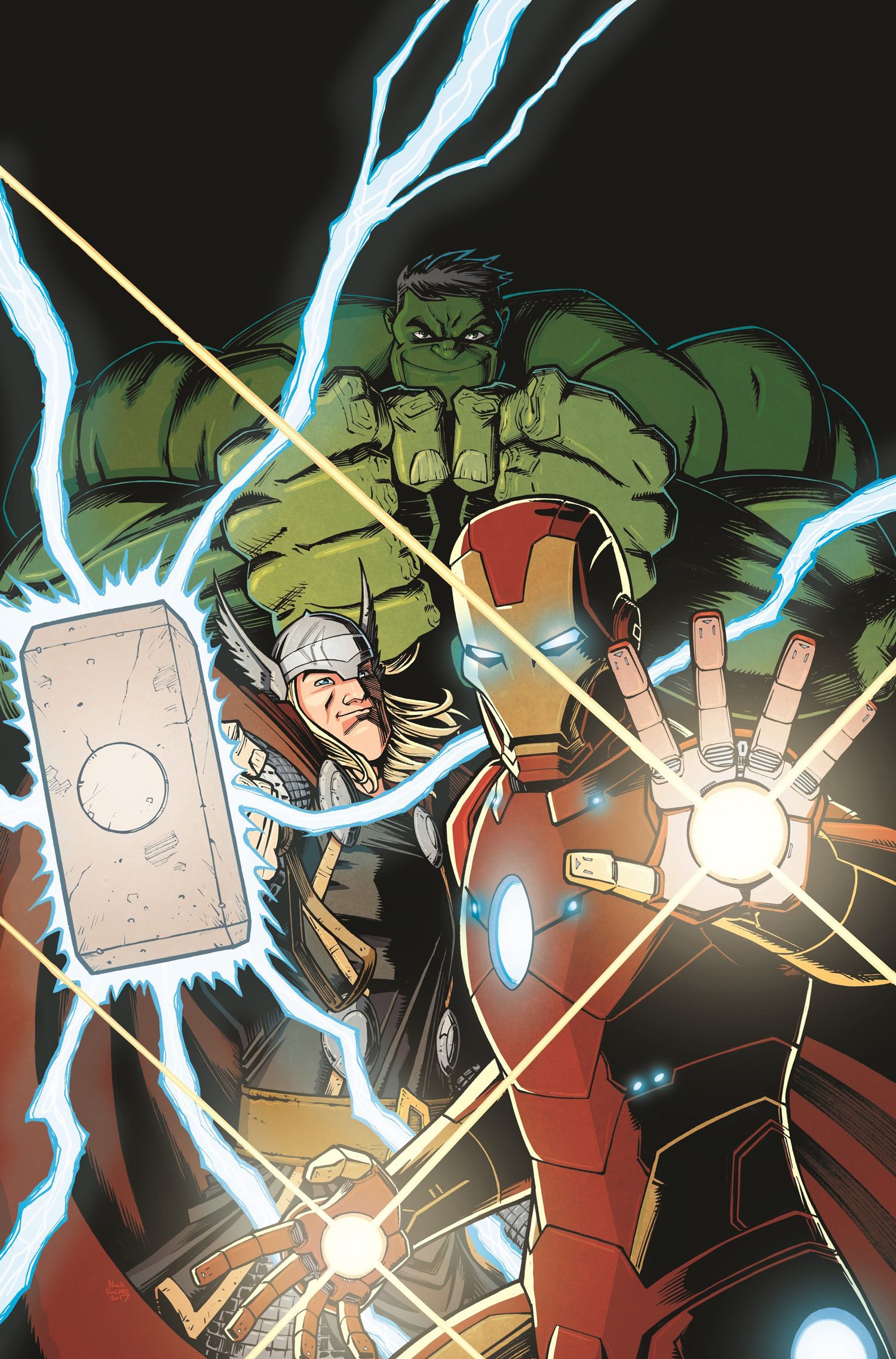 New York, NY—December 11, 2017— Today, Marvel Entertainment and comiXology, Amazon’s premier digital comic shopping & reading service, announced the next exclusive comiXology Originals digital comic series with the debut of Avengers: Back to Basics, a 6-issue bi-weekly series written by Peter David with art by art by Brian Level on issues #1-2 and #5-6, Juanan Ramirez on issues #3-4, and covers by Nick Roche and Chris O’Halloran.

Avengers: Back to Basics arrives March 7, 2018 for $2.99 on comiXology and Kindle as part of the comiXology Originals line of exclusive digital content and will be available to current subscribers of the popular comiXology Unlimited service. New subscribers to comiXology Unlimited can also enjoy it for free as part of their 30-day free trial.  Avengers: Back to Basics joins Black Panther: Long Live The King, The Immortal Iron Fists and Thor Vs. Hulk: Champions of the Universe, with more exclusive Marvel series to be announced.

A perfect entry point for new fans and longtime readers alike, Avengers: Back to Basics features a terrifying tale of Ragnarok as told by legendary writer Peter David! A solar eclipse is about to hit North America – but this is no scientific phenomenon. The Avengers uncover that a new Darkness is coming, and with it, a terrible and ancient danger. Can Earth’s Mightiest Heroes avert Ragnarok, or will its servants of death prove triumphant?

“With buzz over the Avengers reaching a fever pitch, we’re thrilled to help bring fans – new and old – a brand new Avengers story featuring Thor, The Hulk, Iron Man and other favorites sure to capture the imagination of all readers,” said Chip Mosher, comiXology’s Head of Content & Senior Director of Communications. “And remember: each issue of Avengers: Back to Basics – just as with all other comiXology Originals series from Marvel – are free to read as part of the comiXology Unlimited subscription service!”

About Marvel Entertainment
Marvel, a wholly-owned subsidiary of The Walt Disney Company, is one of the world's most prominent character-based entertainment companies, built on a proven library of more than 8,000 characters featured in a variety of media over seventy-five years.  Marvel utilizes its character franchises in entertainment, licensing and publishing.