EDITOR’S NOTE: This will certainly be different. Not sure I’m ready for an artless comic. 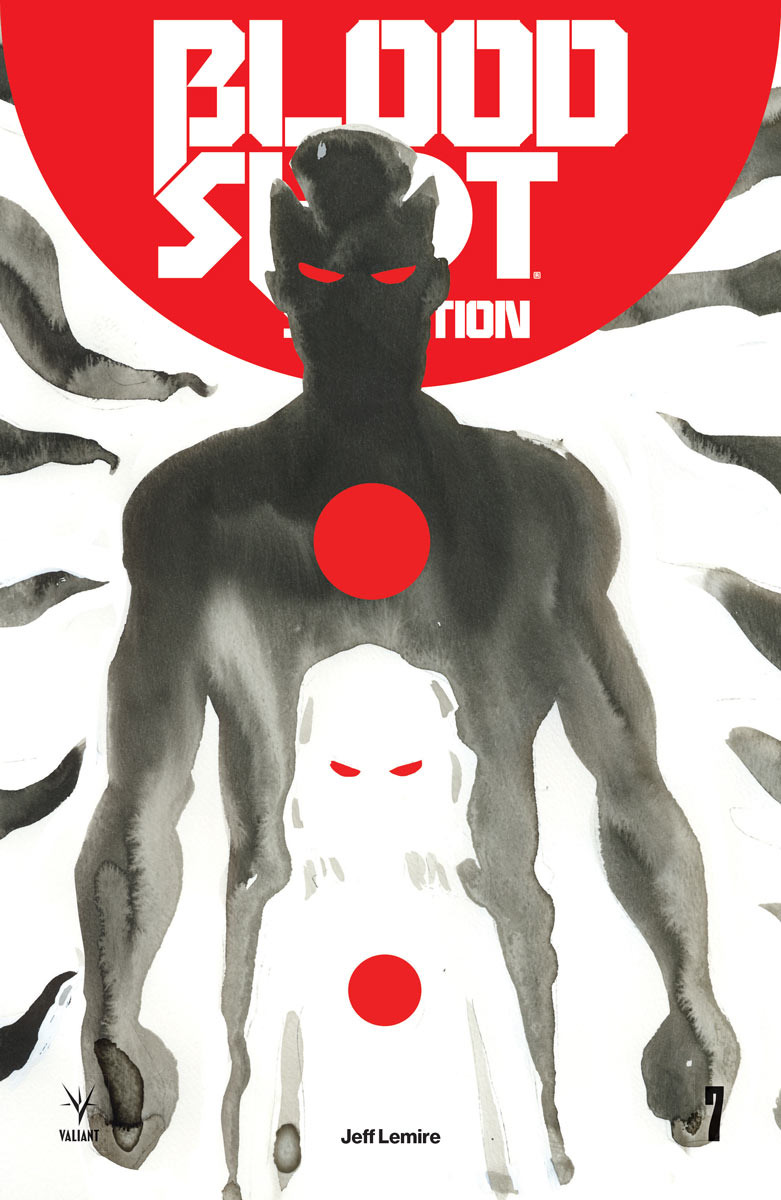 On March 7th, as Bloodshot journeys farther into the uncanny dimension known as the Deadside for “THE BOOK OF THE DEAD,” everything goes black as one of the most inventive minds in comics today tests the boundaries of the medium with a gripping standalone tale of perseverance and pain at the edge of human understanding…

Deployed into the demonic realm called Deadside in search of a cure for his ailing infant daughter, Bloodshot has lost the one sense he needs most to navigate the land of the dead: his sight. Blinded with only his four-legged ally, Bloodhound, to aid him, Ray Garrison must fight onward as one man against the darkness – even as he is beset from all sides by a horde of inhuman entities that crave only death, suffering, and slaughter…

"It’s the emotional journey of Ray over this issue that I connect with, not the physical one," writer Jeff Lemire said.  "That feeling of trying to protect your child from a world that seems out of control. That’s something I can relate to as a parent, especially in the crazy world we are living in right now." 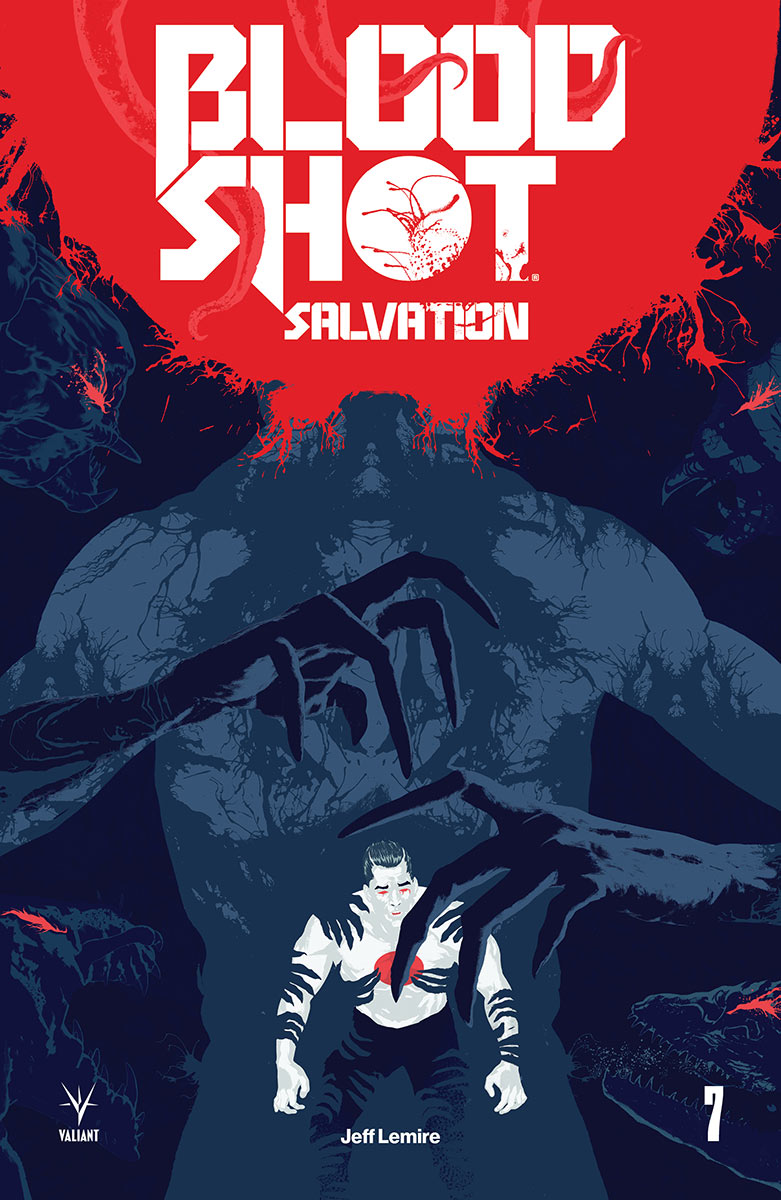 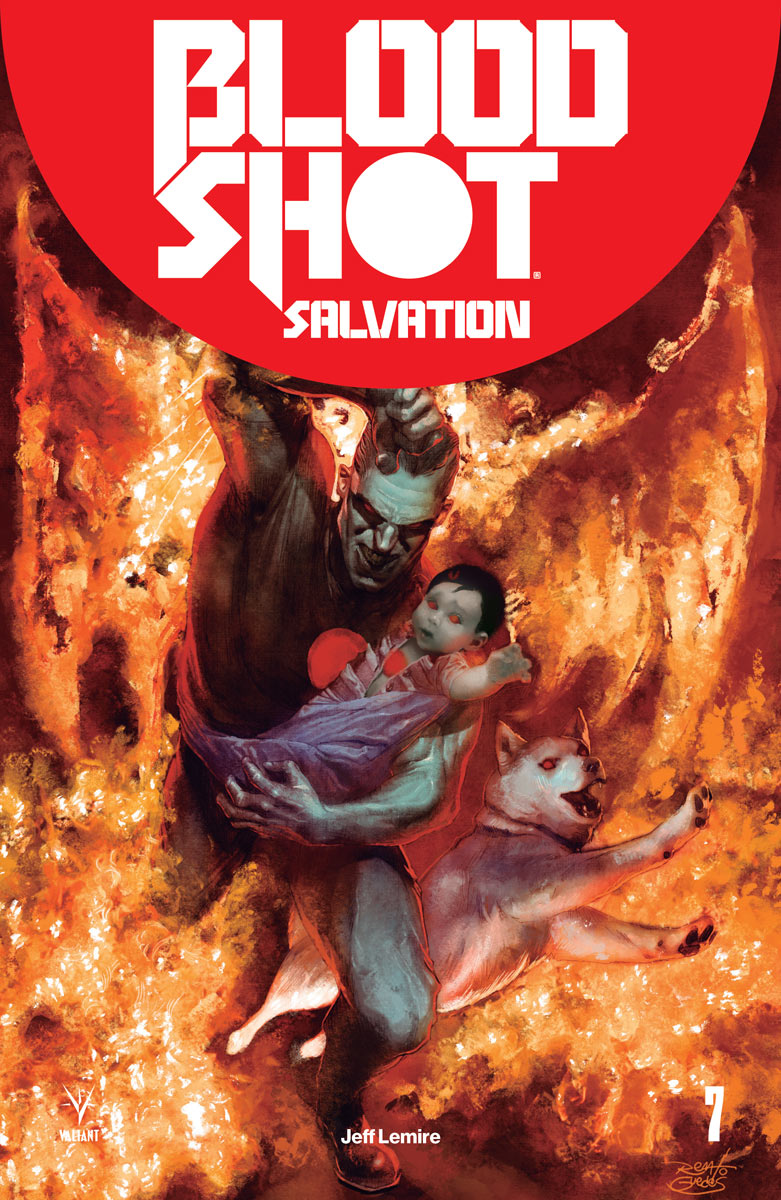 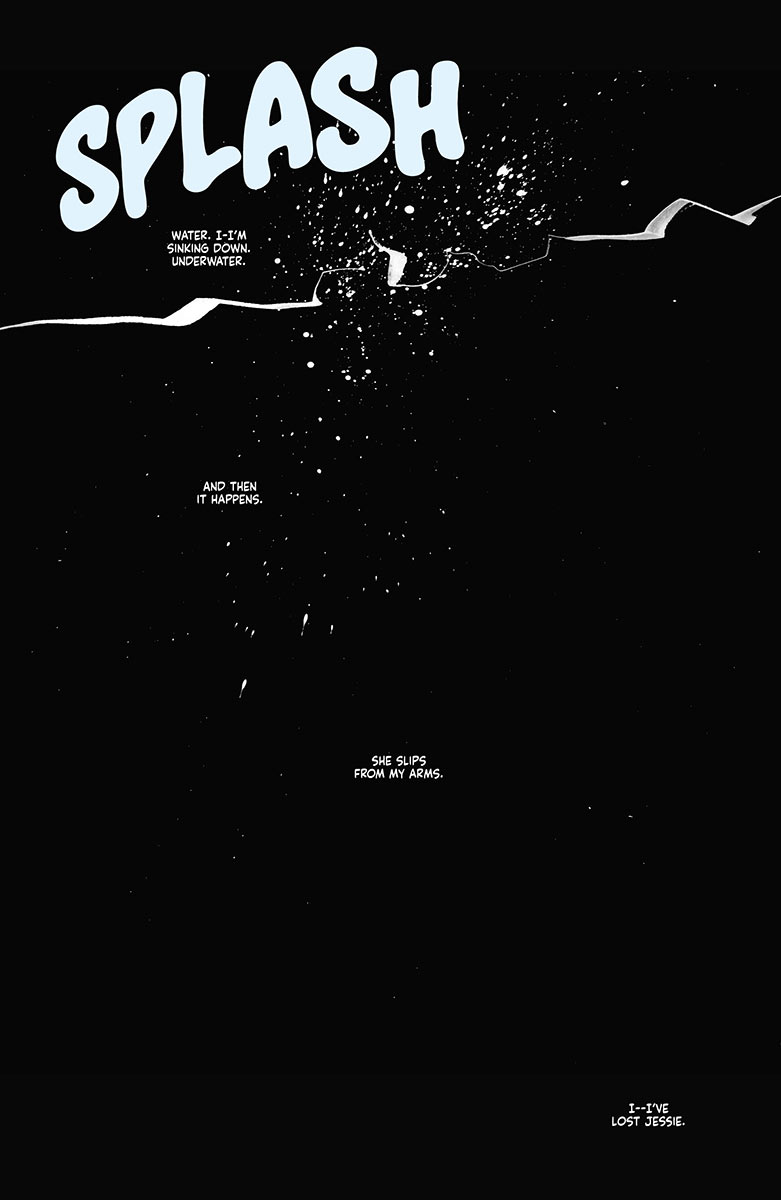 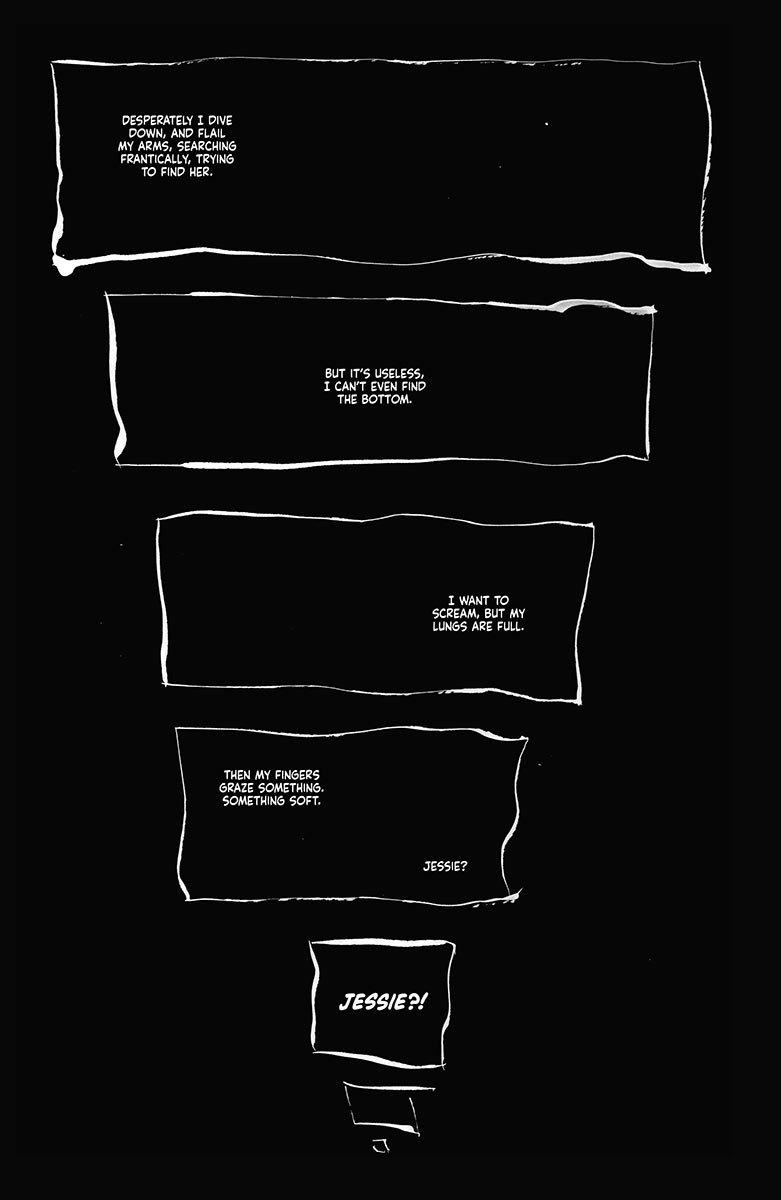 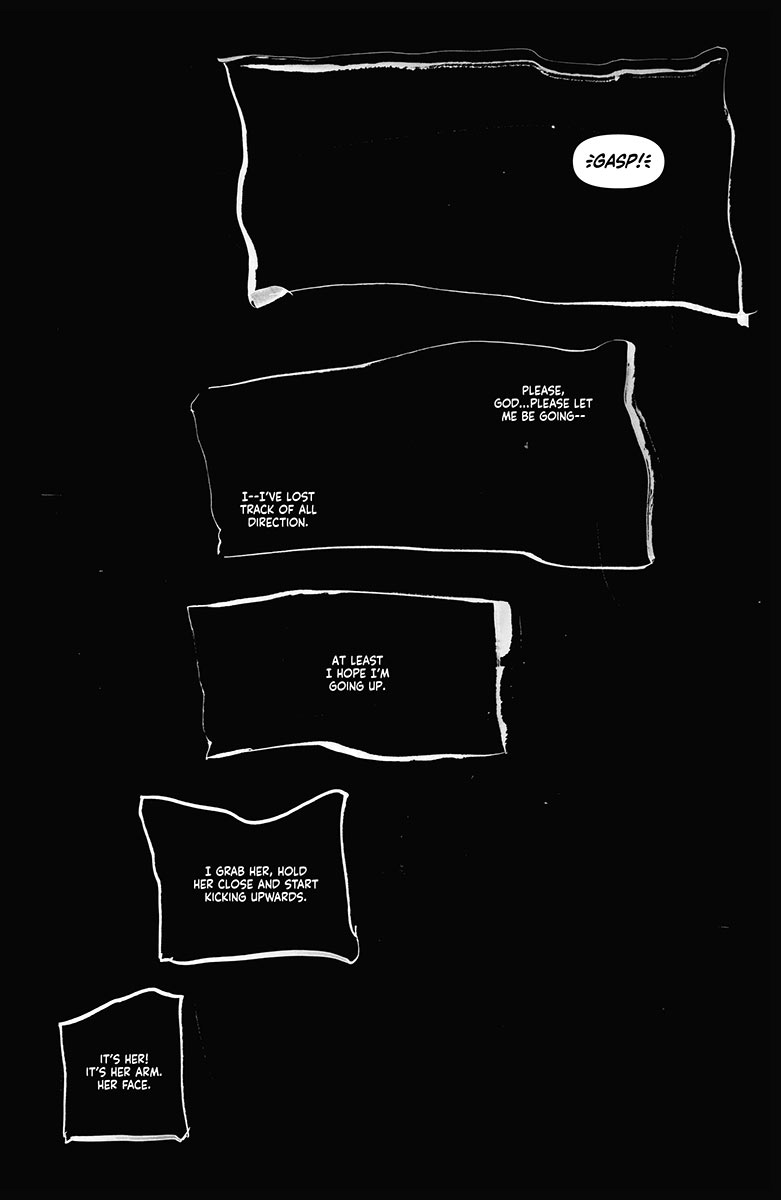 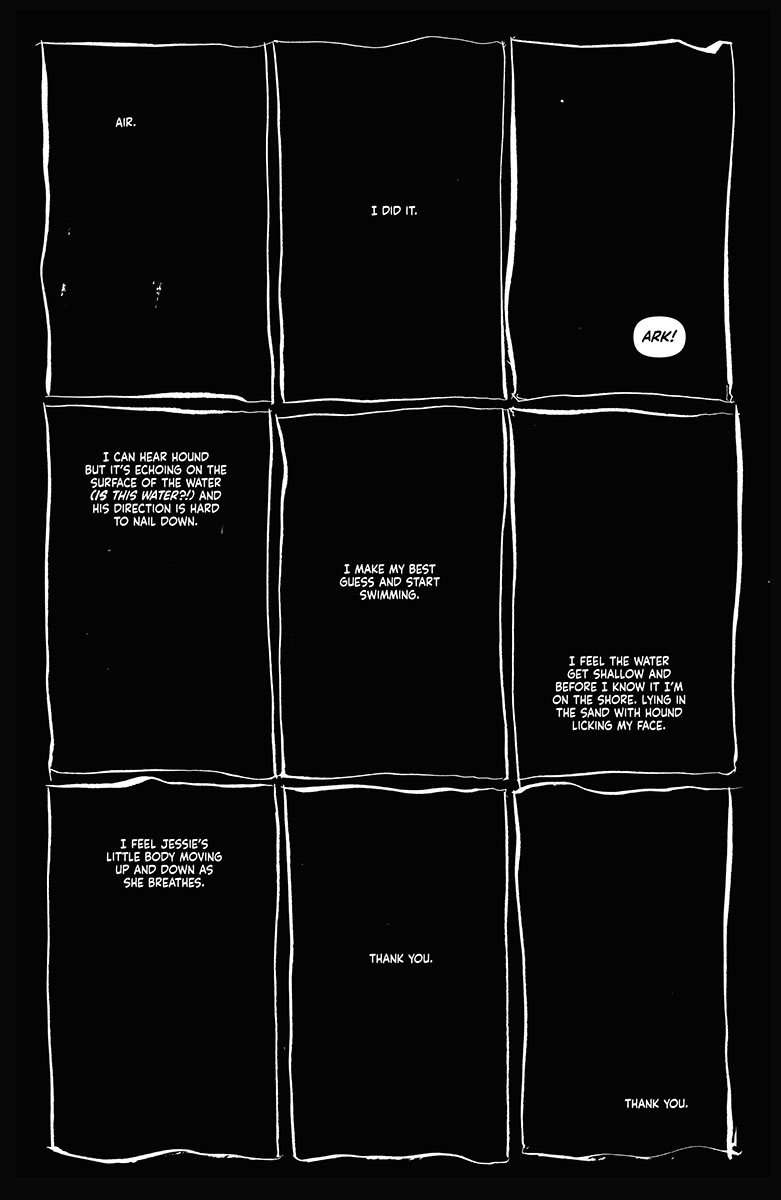 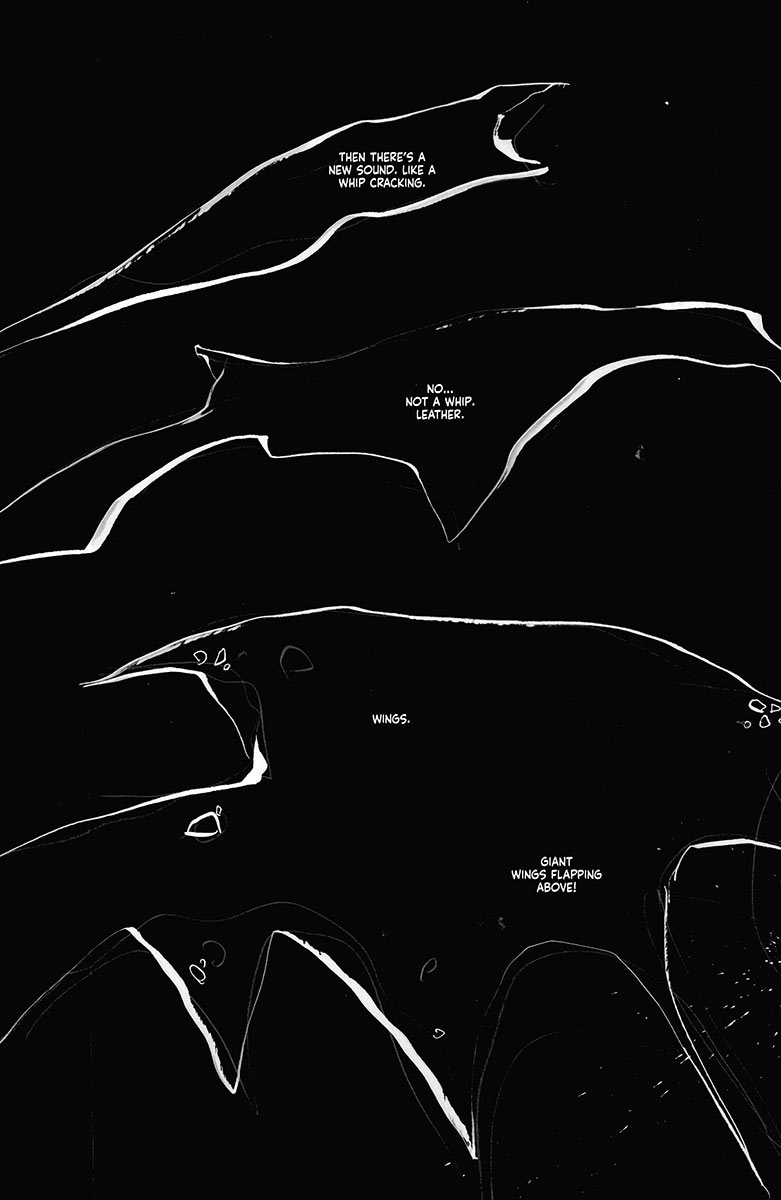