SQUARRIORS Update and other Devils' Due news

(EDITOR’S NOTE: We’ve been  a supporter of SQUARRIORS since its’ beginnings with a Kickstarter fundraising campaign. It was one of the highlight books for 2015, both for story and art, and definitely worth owning in a trade paperback edition.)                    from the official press release . . . . . .

SQUARRIORS Trade Paperback sells out on First Day of Release 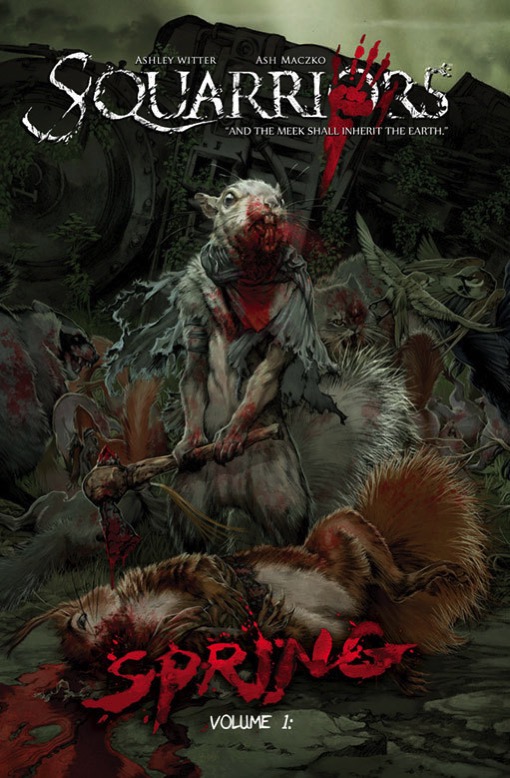 CHICAGO: Devil's Due's hit series Squarriors, by Ash Maczko and Ashley Witter, sold out at the distributor level at Diamond Comic Distributors within hours of its release yesterday. Retailers are encouraged to place back-orders as the publisher anticipated demand and is prepared for immediate restocking.

Squarriors chronicles the intense saga of warring rodents in a post-human world - one that is actually an alternate reality version of 1996, where we are slowly learning exactly what happened to our own species.

Led by the noble leader of the TIN KIN tribe, named KING, this society of small animals must prepare for potential battle as relations intensify with the neighboring MAW tribe.

To order from Diamond use order code: AUG151310

SQUARRIORS: SUMMER No.1 DROPS IN MAY 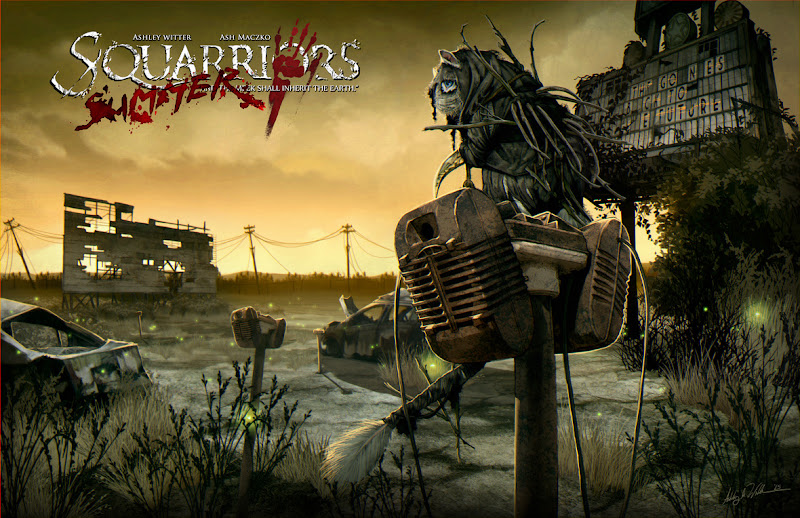 May will also see the debut of the highly anticipated sophomore follow-up, SQUARRIORS: SUMMER, a four-issue miniseries. More information to come in next month's PREVIEWS solicitations and direct from Devil's Due.

IN CASE YOU MISSED IT:  Original SQUARRIORS Story to be Featured in This Year's FREE COMIC BOOK DAY from Devil's Due / 1First Comics 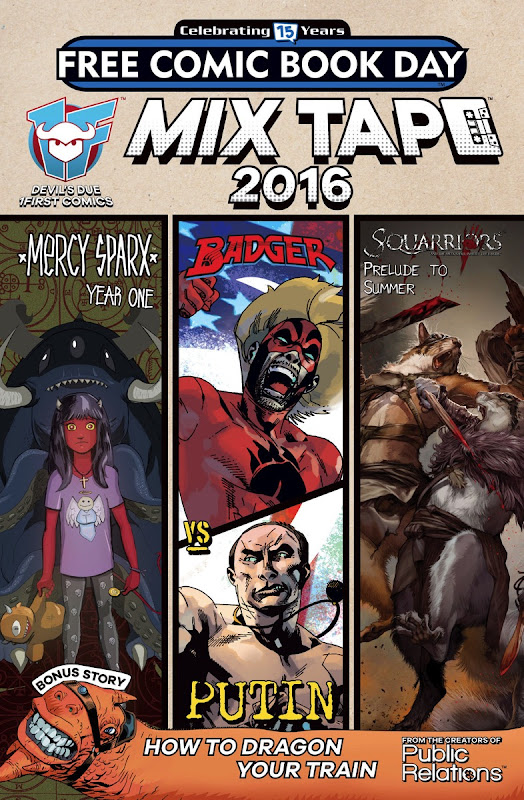