(BALTIMORE, MD) – (January 5, 2016)- Diamond Comic Distributors proudly announces the winners of its 2015 Diamond Gem Awards, selected exclusively by comic book specialty retailers and recognized within the industry as the pinnacle of sales achievement for publishers, industry executives, and creators.

"The Gem Awards give retailers an opportunity to recognize and congratulate the suppliers, titles, and products that served to help grow their businesses in 2015," said Diamond President & CEO Steve Geppi. "Our suppliers produced and published an enormous amount of top-quality titles and products that really supported retailers and the entire industry, and we thank all of the retailers who took the time from their busy schedules to vote and acknowledge those efforts."

Nominees for the Diamond Gem Awards were chosen by a panel of Diamond product specialists based on their overall impact on the industry, while comics and related merchandise were chosen on the merits of their sales performance and quality from 2015. Winners were then selected by members of the most critical segment that serves the comic book-buying public — comic book specialty retailers across the United States and worldwide. 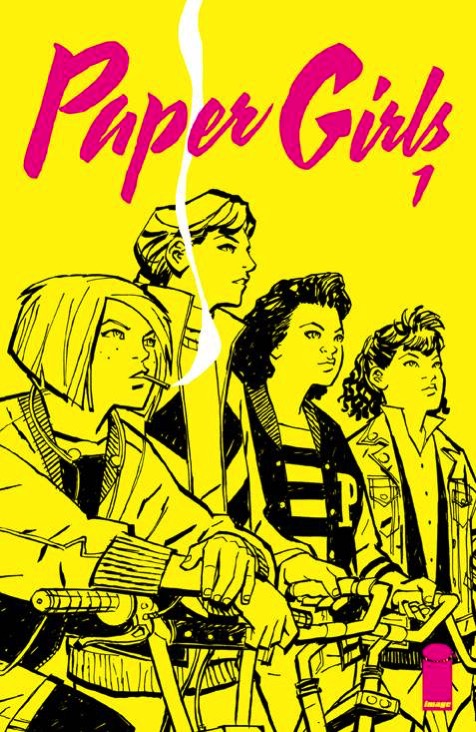 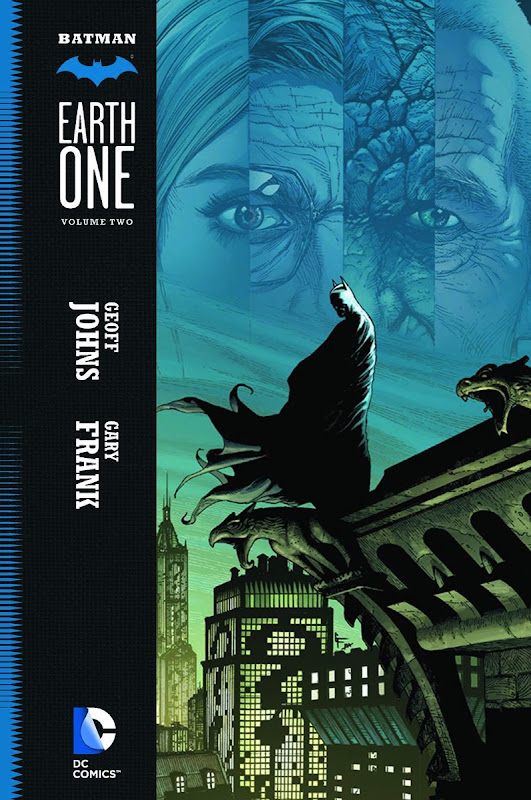 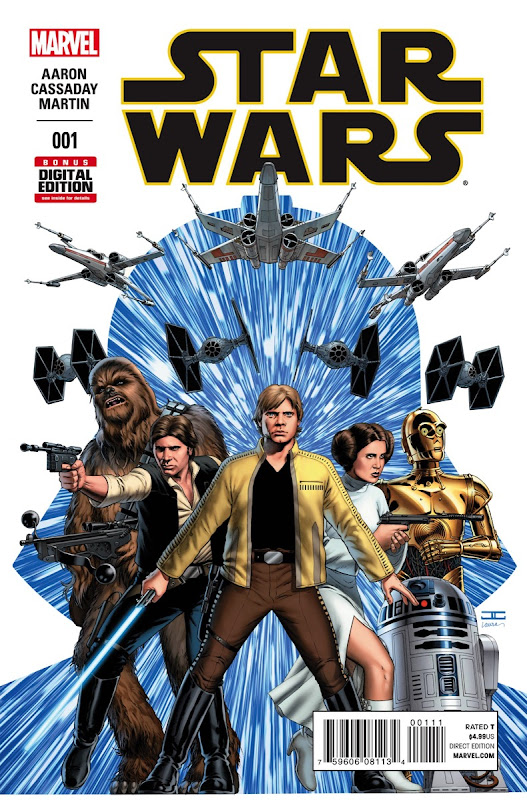