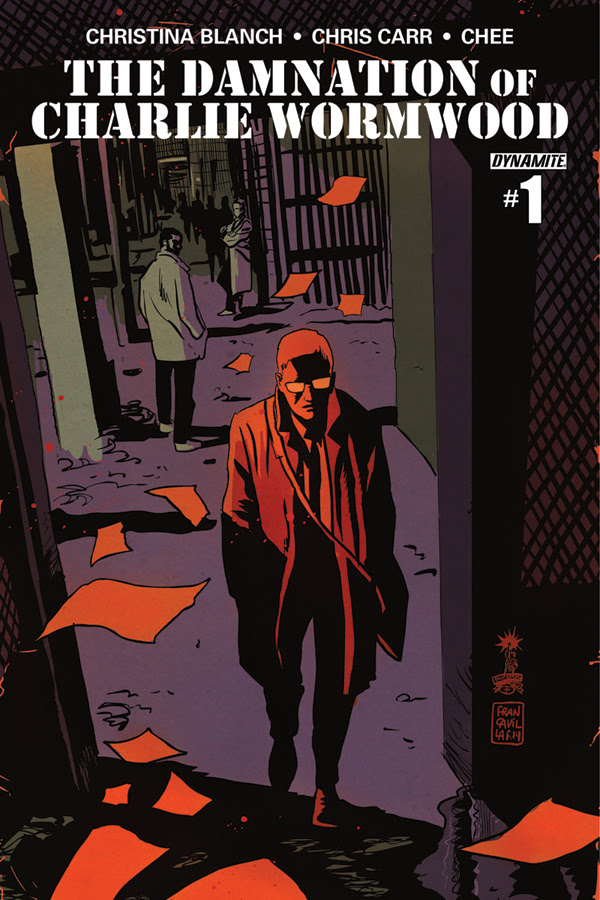 Christina Blanch came to comics via education -- she is a teacher who found the medium geared for the classroom and one-on-one instruction.  She has taught on college campuses, in the correctional system, and in Massive Open Online Courses (MOOCs) such as "Gender Through Comic Books".  Her Thrillbent Comics title The Damnation of Charlie Wormwood is making the transition to print through Dynamite Entertainment. 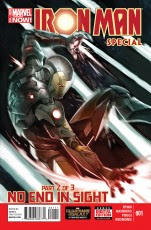 Norman Lee went to school for fashion illustration.  After experiencing some burnout in that field, he began helping a friend in the comics industry in 1995 with backgrounds, and his career as an inker was underway!  He spent most of his professional life working for Marvel, DC, and Dark Horse Comics, and has inked pretty much every major character in the Marvel Universe!  His lines can be seen in the recent Iron Man Special #1 from Marvel Comics. 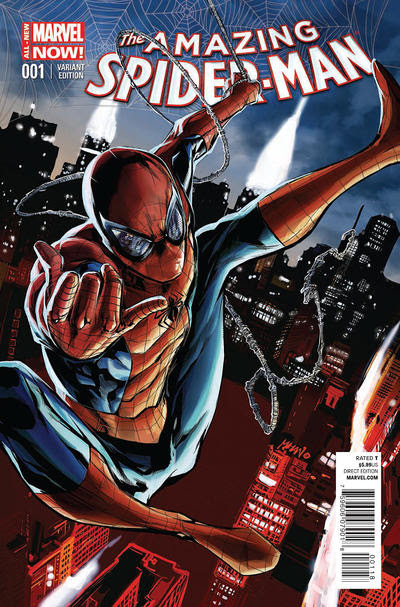 Pop Mhan was lucky enough to get his jump into the comics industry under the tutelage of Jim Lee at Wildstorm Productions.  Since those early days, his art has graced the pages of comics from Marvel Comics, DC Comics, Top Cow, Dark Horse Comics, and Tokyopop. His recent work can be seen at DC Comics, where he has been penciling licensed properties like Gears of War 3 and He-Man and the Masters of the Universe, and Marvel Comics on All-New X-Factor and variant covers for Amazing Spider-Man.

"We're so happy to have all three of these guests return to our show," said Marc Nathan, promoter of the Baltimore Comic-Con.  "Pop and Norman are fantastic artists and both boast a huge catalog of work, and Christina's really getting great attention for her contributions, both on the page and in the classroom.  We know our fans will be thrilled to interact with all three!"

The Baltimore Comic-Con will be held Friday, September 5 through Sunday, September 7, 2014, at the Baltimore Convention Center, which is located immediately across the street from the historic Camden Yards sports complex (which includes Oriole Park and Geppi's Entertainment Museum).  Tickets, a full guest roster, and additional information is available on the convention's website.