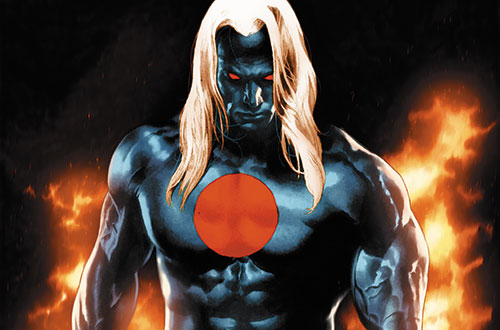 This December, the villains are taking over with two ruthless new standalone jumping-on points for the year’s biggest new series!

Valiant is proud to announce BLOODSHOT SALVATION #4 and X-O MANOWAR #10 – two essential introductions to the next insidious enemies that will soon threaten Valiant’s most formidable heroes in 2018 and beyond! Designed as self-contained entry points for two of Valiant’s most daring and acclaimed monthly series, jump on board here to the witness the dawn of the new unrelenting forces at the heart of Valiant’s unfolding mythology with two must-read, single-issue salvos from the premier creative talents in comics today!

"This is part of an ongoing effort on our part to expand the universe,” Valiant CEO & Chief Creative Officer Dinesh Shamdasani revealed. “We’re very lucky in that we’ve had tremendous success and we have a growing shared universe, so we’ve been adding characters like Divinity, Savage, Britannia, Generation Zero, Punk Mambo, and War Mother, as well as a host of villains like the Shadow Seven and, now, these incredible bounty hunters that Kenneth Rocafort designed and Matt Kindt created for X-O Manowar #10… [Meanwhile], with Rampage, Jeff Lemire has concocted a heartbreaking and emotional origin story that is one of our favorite upcoming issues.”

This is the story of two brothers, who were born into nothing and reaped an inheritance of anger… This is the story of Rampage – an imperfect reflection of Bloodshot’s potential, one enhanced by the_very same nanite technology, but fueled an inextinguishable furnace of hate… This is the story of Valiant’s most terrifying new villain, and a preview of the pain he has yet to inflict on an unsuspecting world…

THEN: Valiant’s alien-armored conqueror is wanted dead or alive by the galaxy’s deadliest band of bounty hunters in X-O MANOWAR #10 – an all-new interlude bridging the events of “EMPEROR” and “VISIGOTH”… featuring the first of appearance of Aric of Dacia’s most deadly opponents yet!

One does not rise to power without making enemies along the way...and for X-O Manowar, the armored emperor of the planet Gorin, those enemies’ grievances have now come due. To end his reign, Aric of Dacia’s adversaries have paid a blood-fueled bounty to a ragtag assemblage of cosmos’s most feared undesirables and cutthroat killers – alien beings whose viciousness is matched only by their greed. And their hunt starts…now. 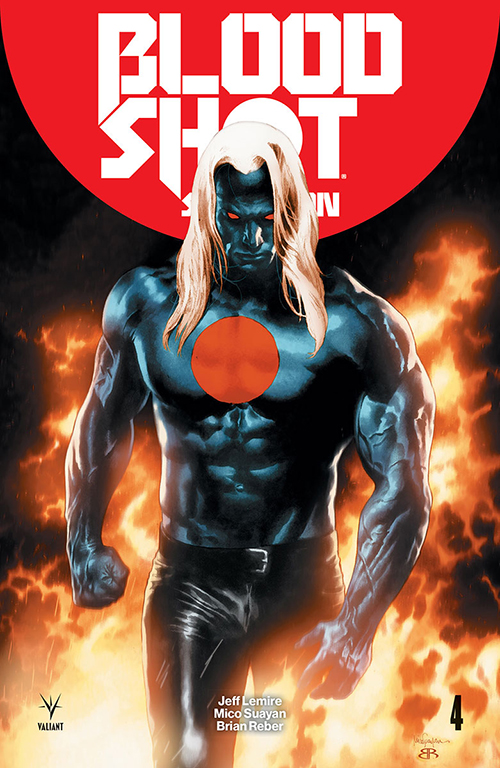 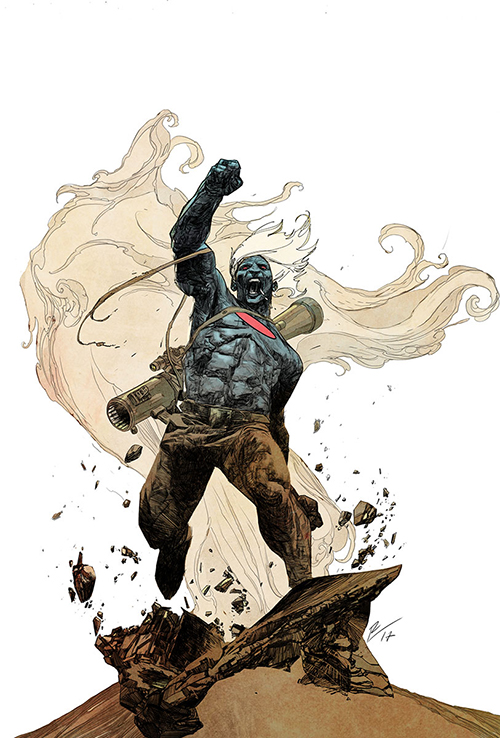 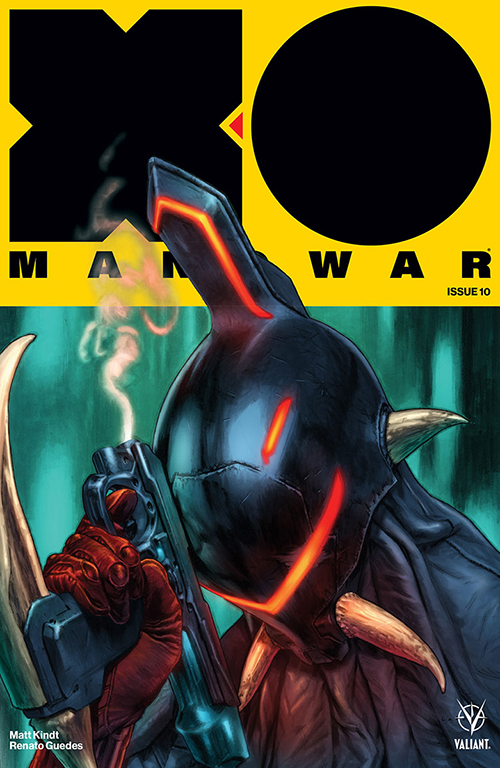 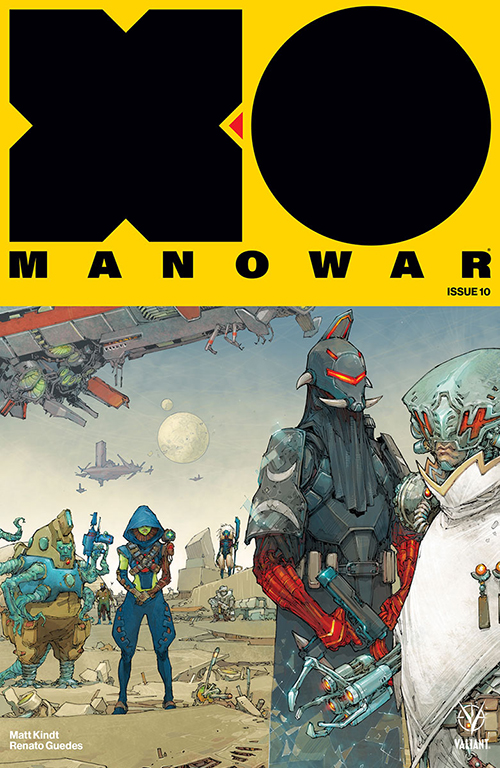 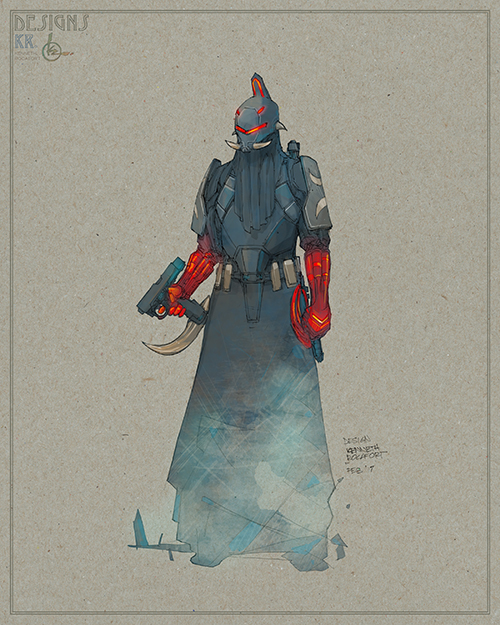 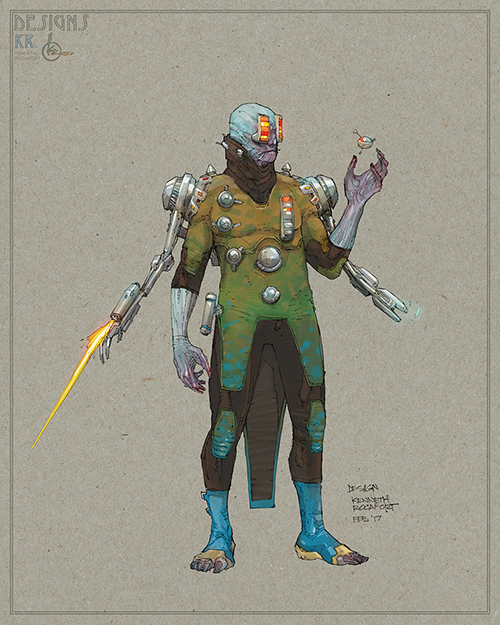 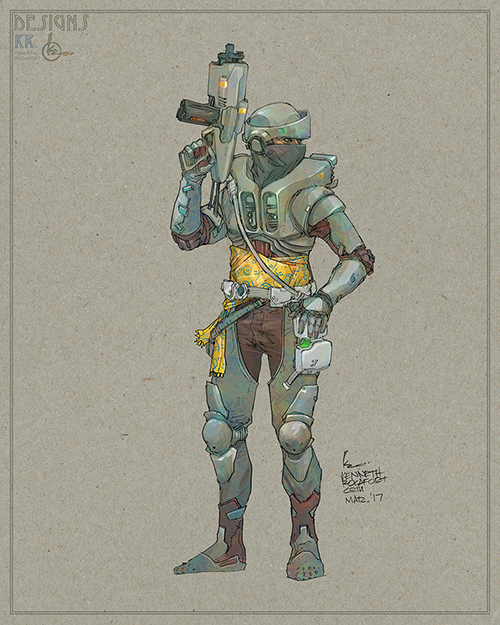 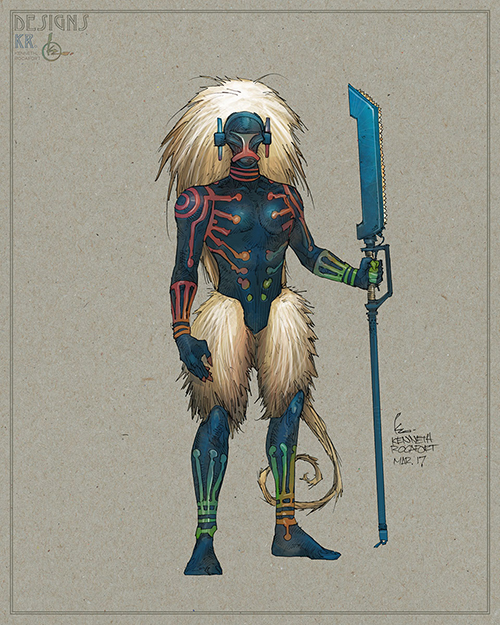 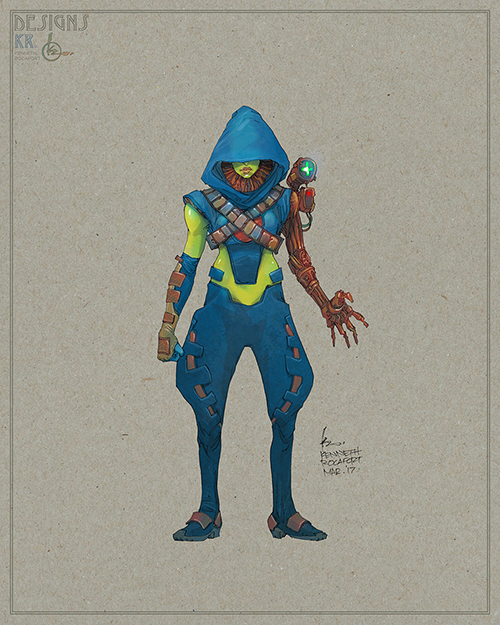 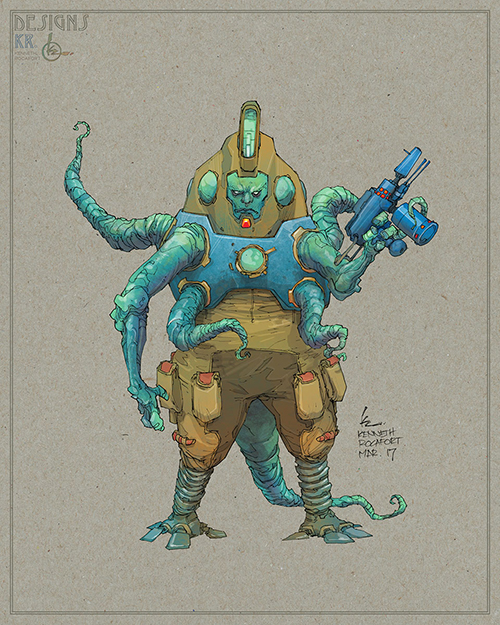 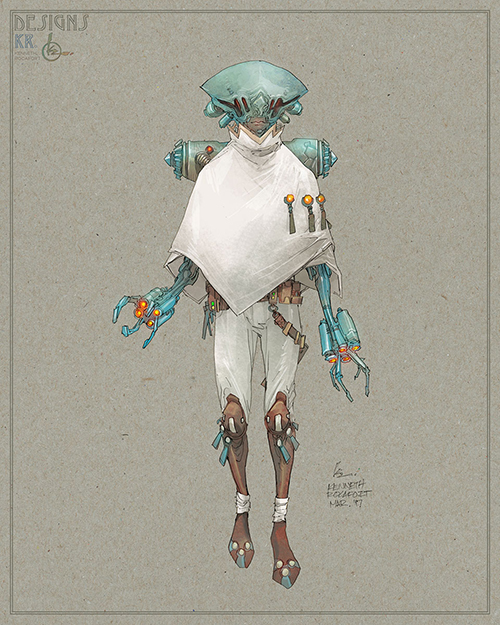