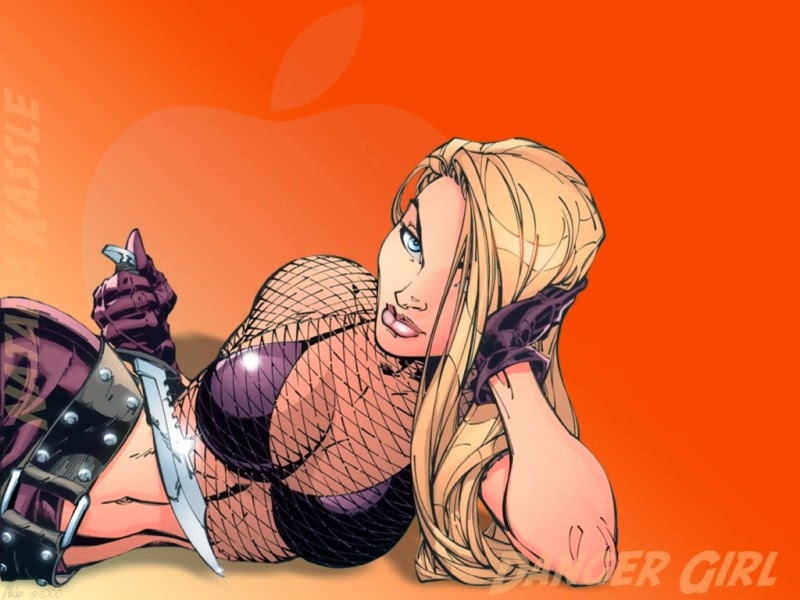 DANGER GIRL
Writer:  J. Scott Campbell & Andy Hartnell
Artist:  J. Scott Campbell
IDW Publishing | TPB | $18.99
Browsing comic covers one day while looking for the trade about which I would write this column, Danger Girl caught my eye. It’s not that I recognized the writer or the artist or even that I was a big fan of Wildstorm’s stuff but the cover caught my eye for reasons that will be apparent to anyone familiar with JSC’s body of work.
J Scott Campbell got his start as artist and co-creator of Gen13 and is known throughout the industry for his highly sexualized depictions of women. Andy Hartnell co-created Gen13 with Campbell and has also written Army of Darkness: Ashes to Ashes for Dynamite comics. 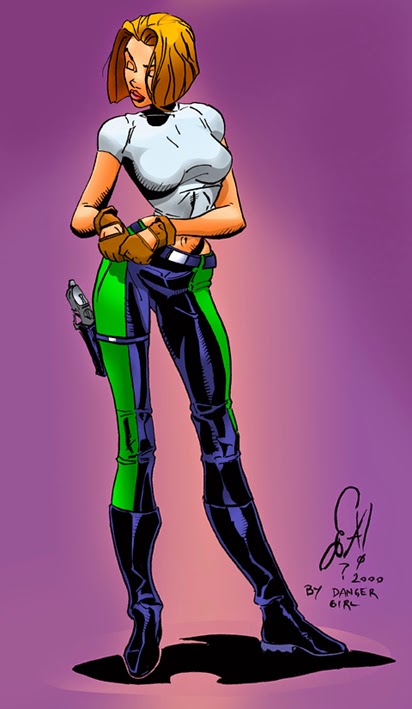 Abbey Chase is a treasure hunter in the vein of Nathan Drake in the Uncharted video game franchise. While wrestling with a fellow plunderer in a ship that’s headed for a waterfall, she is saved by several statuesque women. Recruited into an all-female strike force to fight a modern incarnation of Nazis, she is part spy, part action hero and all woman.
The story has its fair amount of plot holes. Why does Abbey join the Danger Girl squad? How did the squad come to be? Who do they even work for beyond Deuce, their handler?  The action movie plot merely moves the Danger Girls from skimpy outfits to jumping into bubble baths to wrestling with each other. To the extent that there is a story here, it is half Indiana Jones and half Charlie’s Angels.
The art is truly fantastic, though I would not recommend it for younger readers. While it’s easy to dismiss JSC as a smutty artist, he really does amazing work. His facial expressions are some of the most detailed in any book I’ve read recently, and his art compliments this type of story.
While the writing falls somewhat flat, the action and art are enough to redeem this book. It’s the equivalent of a summer blockbuster movie where you know the bad guy’s actions or motives might not make sense, but you’re just there for the gun fights, big explosions and Scarlett Johansson.
Final rating (out of 5):