A band known as much for their talent onstage as their antics offstage, Mötley Crüe epitomized the drug-fueled, sex-riddled excess of 1980’s metal acts. In the process, they forged a rock dynasty few other bands have been able to achieve. Nikki Sixx, Tommy Lee, Mick Mars, and Vince Neil became household names, the scourge of the 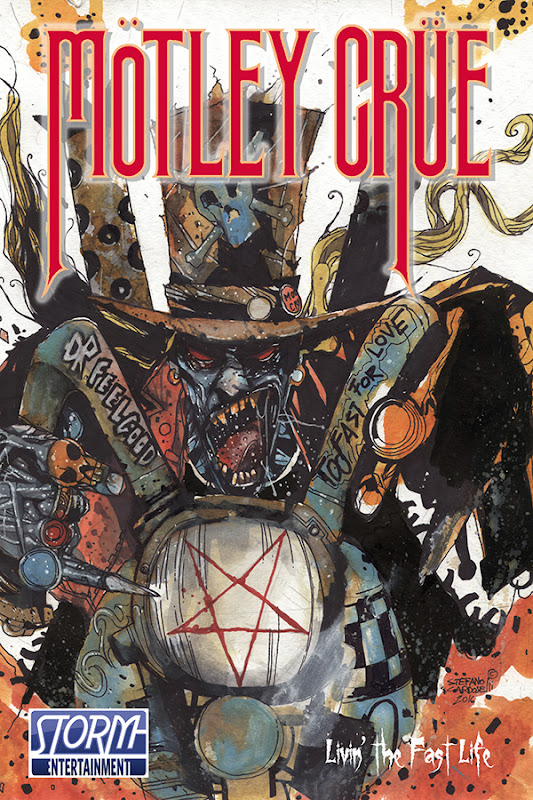 Christian right, and the darlings of the Billboard charts. Out this week is the newest illustrated biography called  ORBIT:  MOTLEY CRUE.

Illustrated by Jayfri Hashim and written by Hashim with assistance from Michael Frizell, “Orbit: Mötley Crüe: Livin’ the Fast Life” chroniclese band from their formation to present while highlighting some of the more fanciful aspects of their mythology.

Hashim, a native of Singapore, and Frizell, an educator at Missouri State University, have collaborated on several projects. “Jayfri has an enthusiasm for American rock bands unlike anyone I’ve ever met,” said Frizell of his collaborator. “He’s a walking encyclopedia of song lyrics and facts.”

Hashim’s love the American music compelled him to visit the United States this year as he was drawing the book, visiting the famous Stone Pony in Asbury Park. Though Hashim is a lifelong Jon Bon Jovi fan, he recognizes the influence Mötley Crüe had on popular music in the 1980’s. “Their story is fascinating and powerful,” said Hashim. “I’m honored to chronicle their story for Storm Entertainment.”

Storm Entertainment is a multifaceted multimedia production company with the mission of delivering dynamic storytelling in a variety of forms by developing graphic and literary fiction and nonfiction, audio, film, and more.  Biography comics are important to President and Publisher Darren G. Davis:  “Comics can promote literacy,” said Davis. “Once, I was a reluctant reader, but comic books fired my imagination, the combination of striking visuals and succinct narration compelled me to learn to read. However, this particular comic book is aimed at adults.”

About “Orbit: Mötley Crüe: Livin’ the Fast Life,” Davis, states, “Storm has published well-received biographies of other musicians, such as Bono, Prince, Metallica, and even Miley Cyrus, so why not the iconic bad boys who make up  Mötley Crüe?”

The “Orbit” series was launched in 2010 and serves as a pop culture companion to Storm Entertainment’s successful “Female Force,” “Political Power,” and “Fame” series. 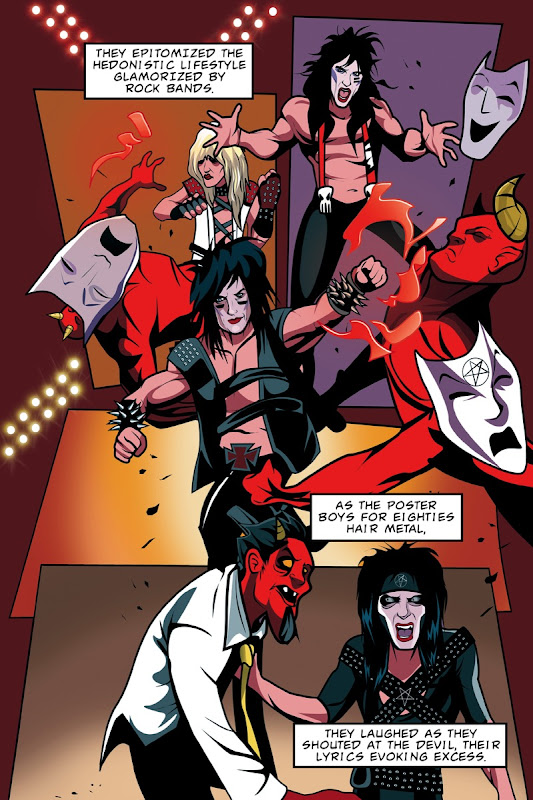 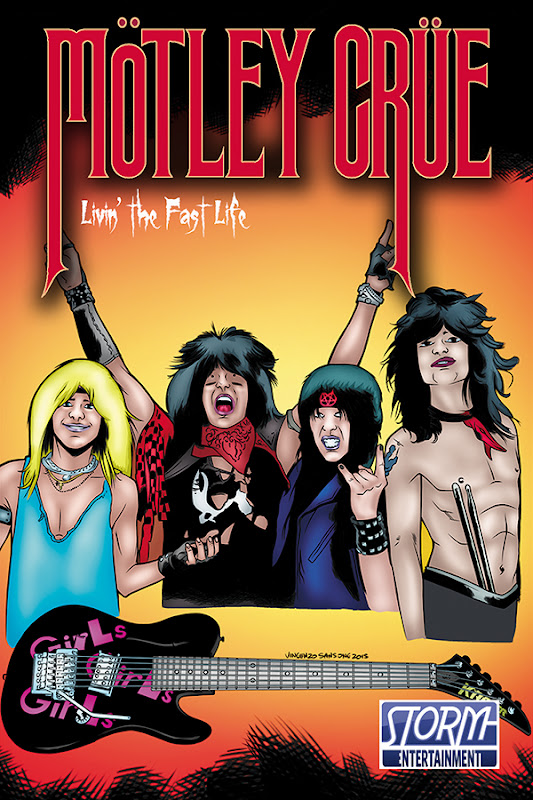