Valiant is proud to announce that it has added 10 new foreign publishing partners to its extensive international publishing program that will bring its library of critically acclaimed titles to several new territories around the world. Adding a robust roster of foreign-language deals throughout Europe, Asia and the Americas, Valiant is building its fanbase across even more international markets, where readers can now look forward to the adventures of X-O Manowar, Bloodshot, Faith, Archer & Armstrong, and Valiant’s other globally recognized icons in a new array of languages including Korean, Mandarin, Portuguese, Russian, Spanish, Urdu, and more in print and digital via these newly announced publishing partners: 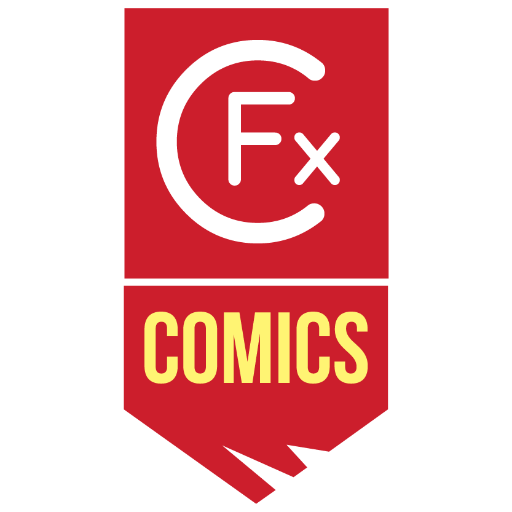 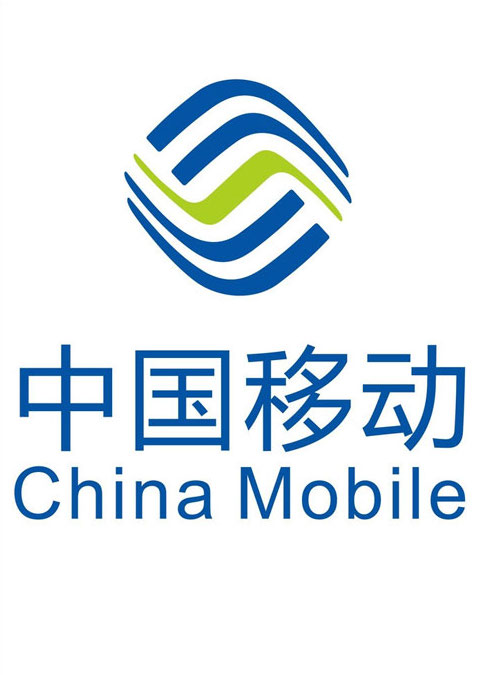 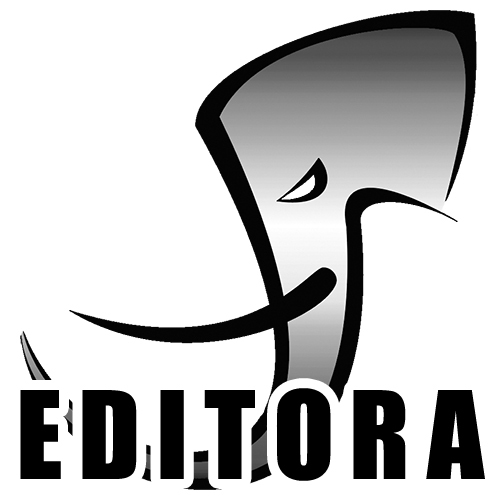 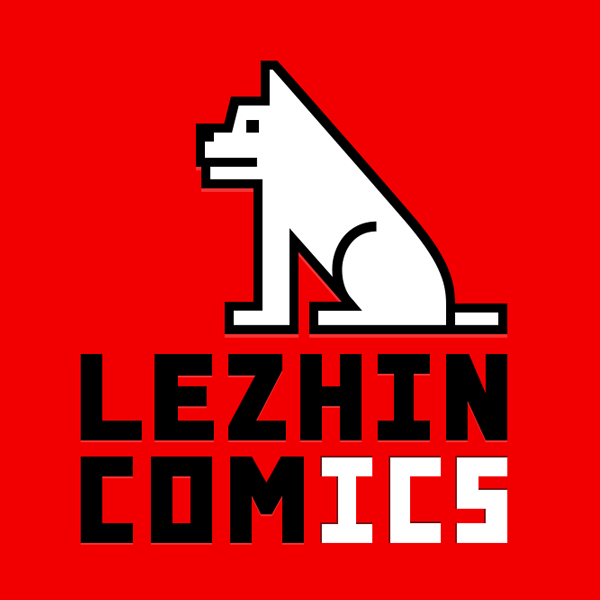 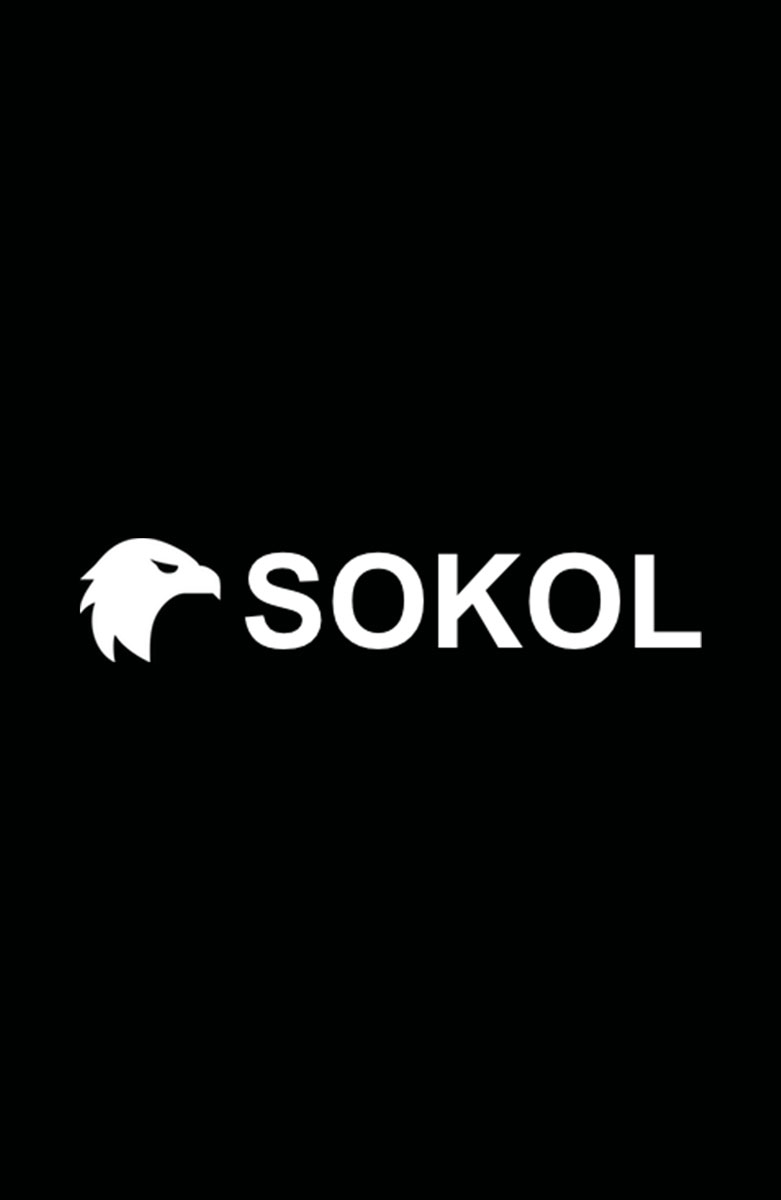 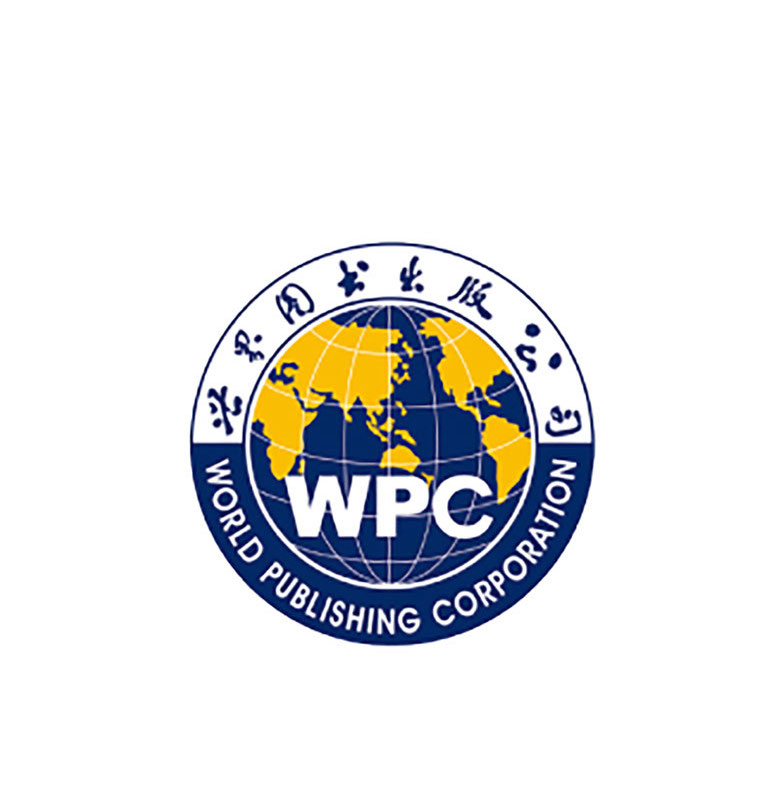 World Publishing Corporation (China)
Now Available in Print
http://www.wpcbj.com.cn
“Valiant’s readership worldwide continues to expand in droves, and we’re excited to be making inroads into a bigger array of international territories than ever before,” said Russell A. Brown, Valiant’s President, Consumer Products, Promotions & Ad Sales. “Together with this outstanding new array of publishing partners from Brazil to Pakistan to China to India and beyond, we now look forward to bringing high-quality translations of Valiant’s greatest series to a massive and rapidly expanding audience of new fans around the world.”

These eight new publishers are just the latest to join Valiant’s already extensive network of international partnerships around the globe. They join Bliss Comics in France, Büyülü Dükkan in Turkey, Kamite in Mexico, OVNI Press Editorial in Latin America, ShoPro in Japan, Star Comics in Italy, Tencent in China, and Viverra in Russia in bringing Valiant’s award-winning library of titles to an international audience.